New York force Public Access T.V. have unveiled an instant crush in the form of ‘On Location’.

Post-touring with (and becoming best mates with) Madrid bunch Hinds, the John Eatherly-led group are showing promising signs of getting sharper with every move. ‘On Location’ doesn’t waste a second in getting to the point. Eatherly verges on a slur, but there’s nothing out of place beyond the customary raucousness of an NYC rock band.

A debut album is due out later this year. Listen to ‘On Location below. 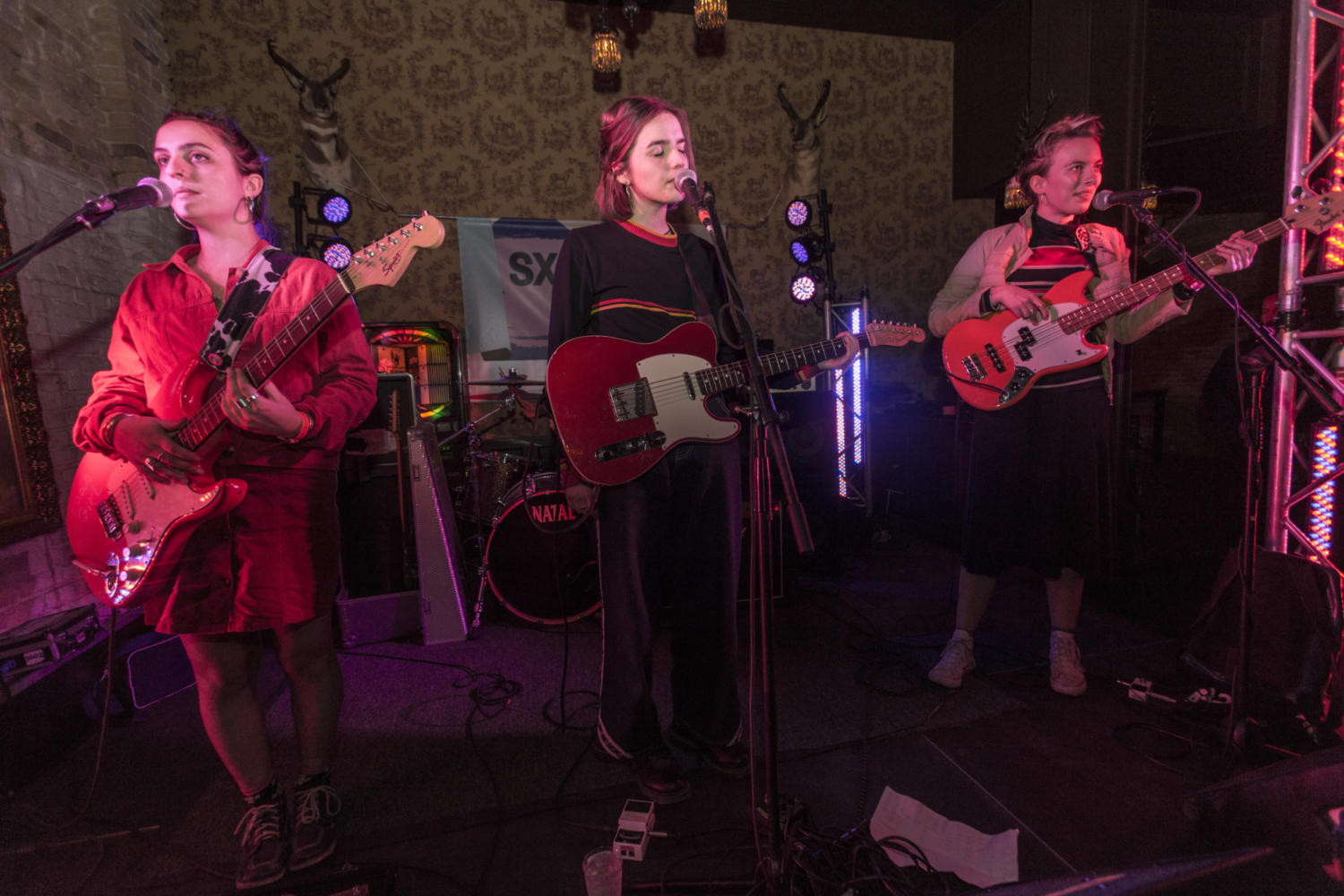 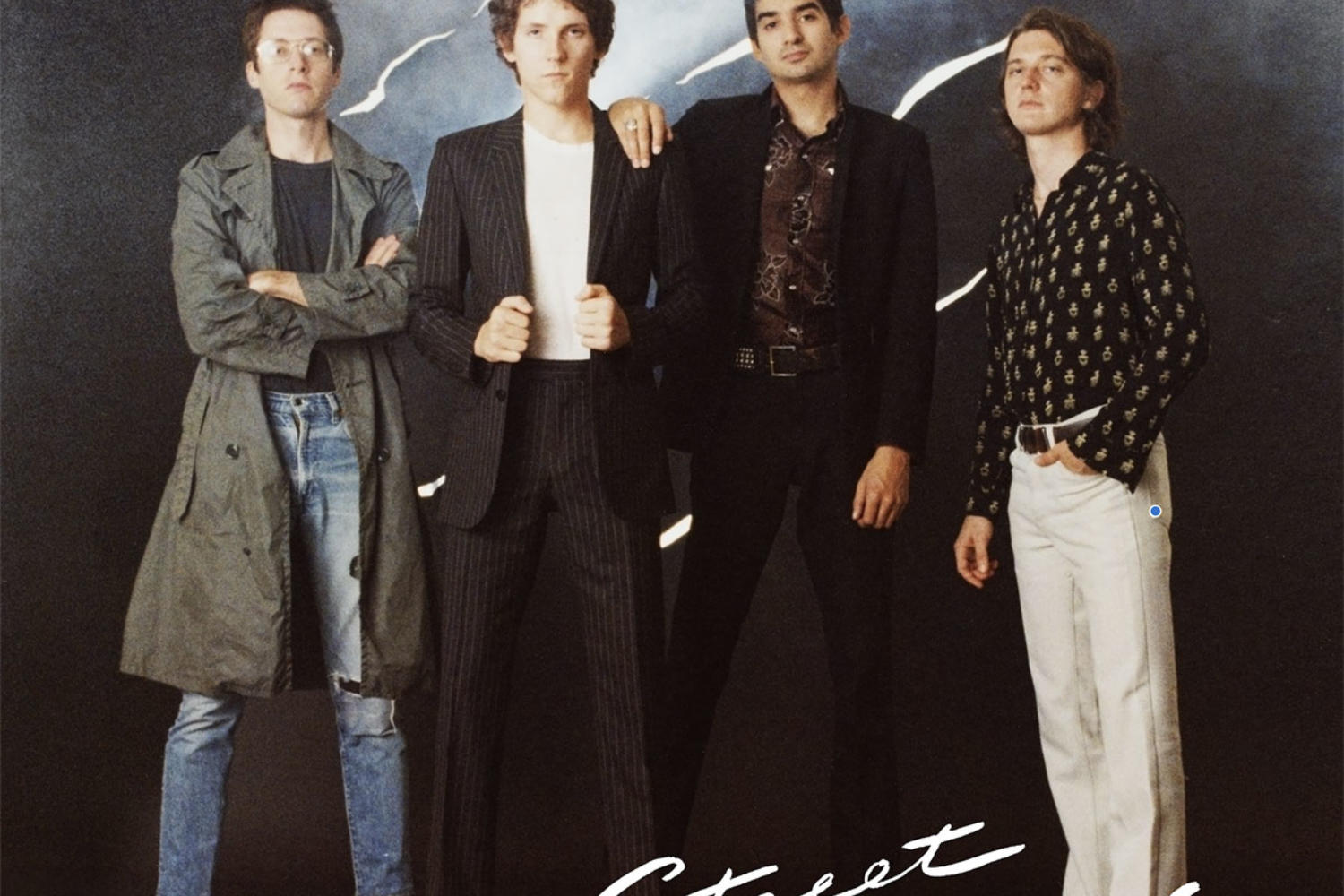 A big and brilliant step out of the box. 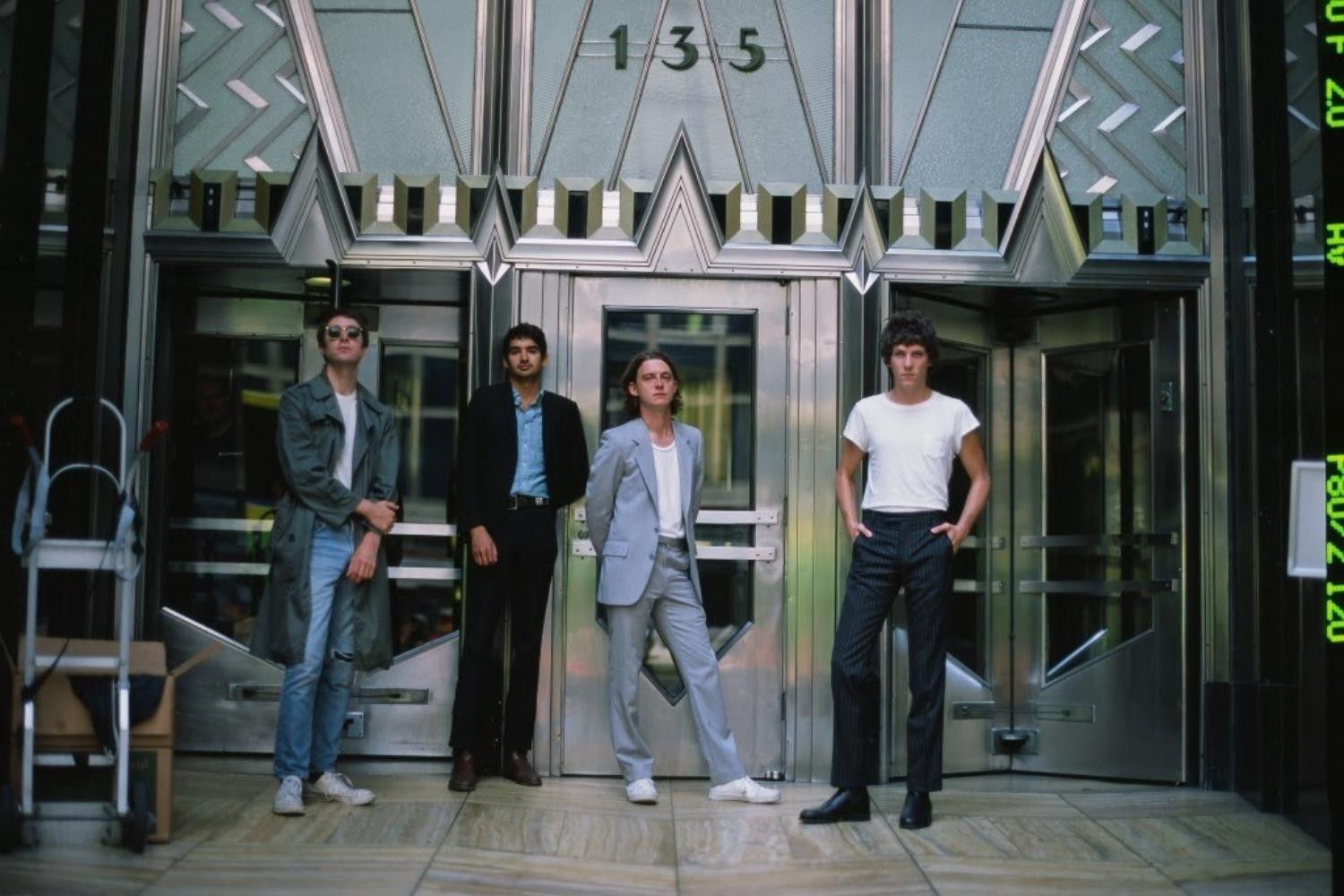 The New Yorkers are back, switched on, and ready for action. 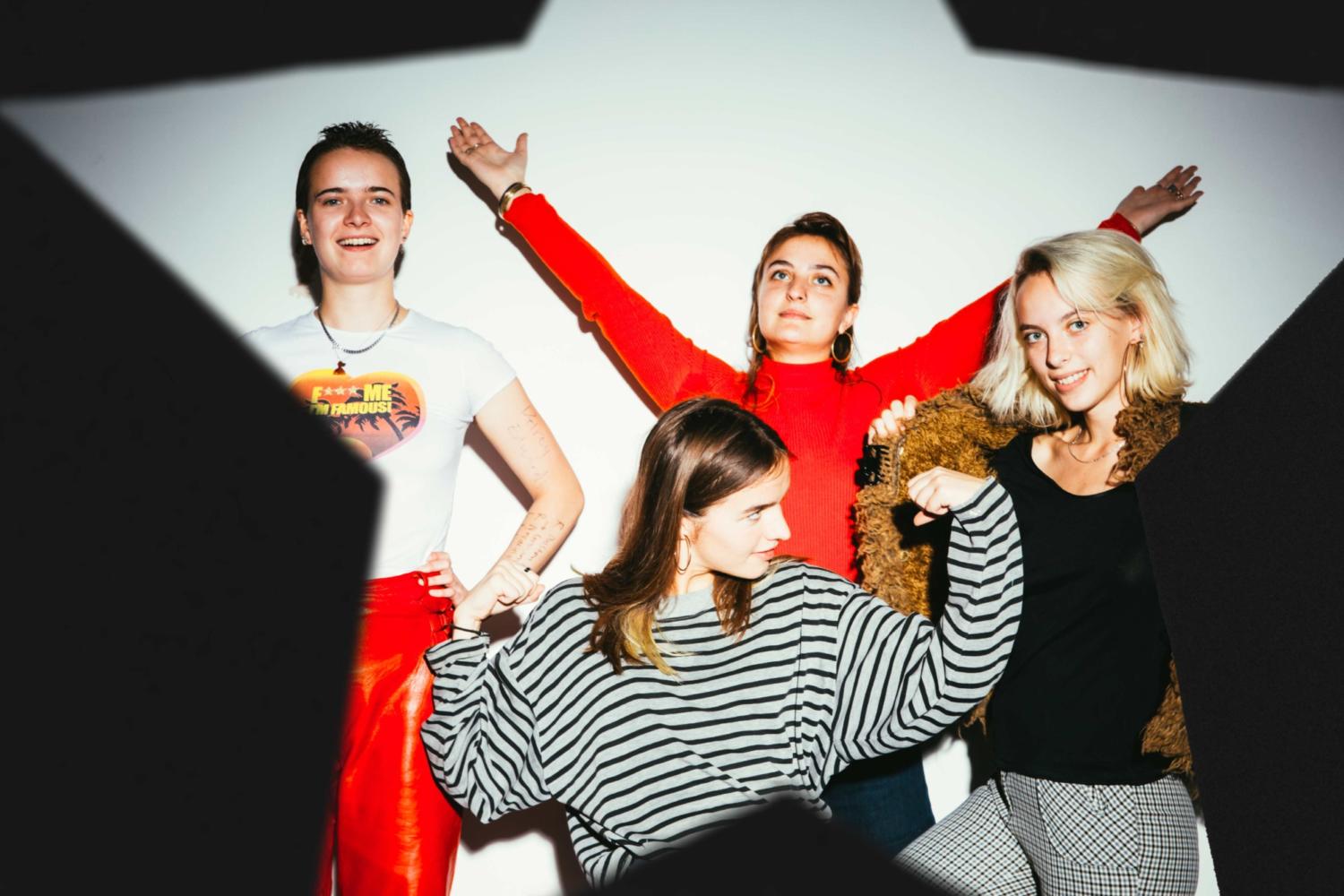 We’ll be taking over Seven Grand at this year’s edition of the Austin festival.