London producer Tourist has confirmed his debut album proper. Titled ‘U,’ it’s slated for release at some point in Spring. Along with the album news, William Phillips has also announced a headline tour, along with sharing the record’s lead single ‘To Have You Back’. It’s all kicking off, basically.

Classically trained producer Tourist is a close affiliate of Disclosure, and is signed to the Lawrence brothers’ label Method. He also co-wrote warbling staple ‘Stay With Me’ for the king of saucy warblers himself, Sam Smith.

Tourist heads out on tour (try saying that three times fast with a mouthful of wotsits) in May, playing the following dates. He’s also set to play Field Day at the beginning of June.

Listen to ‘U’s lead single ‘To Have You Back’ below. 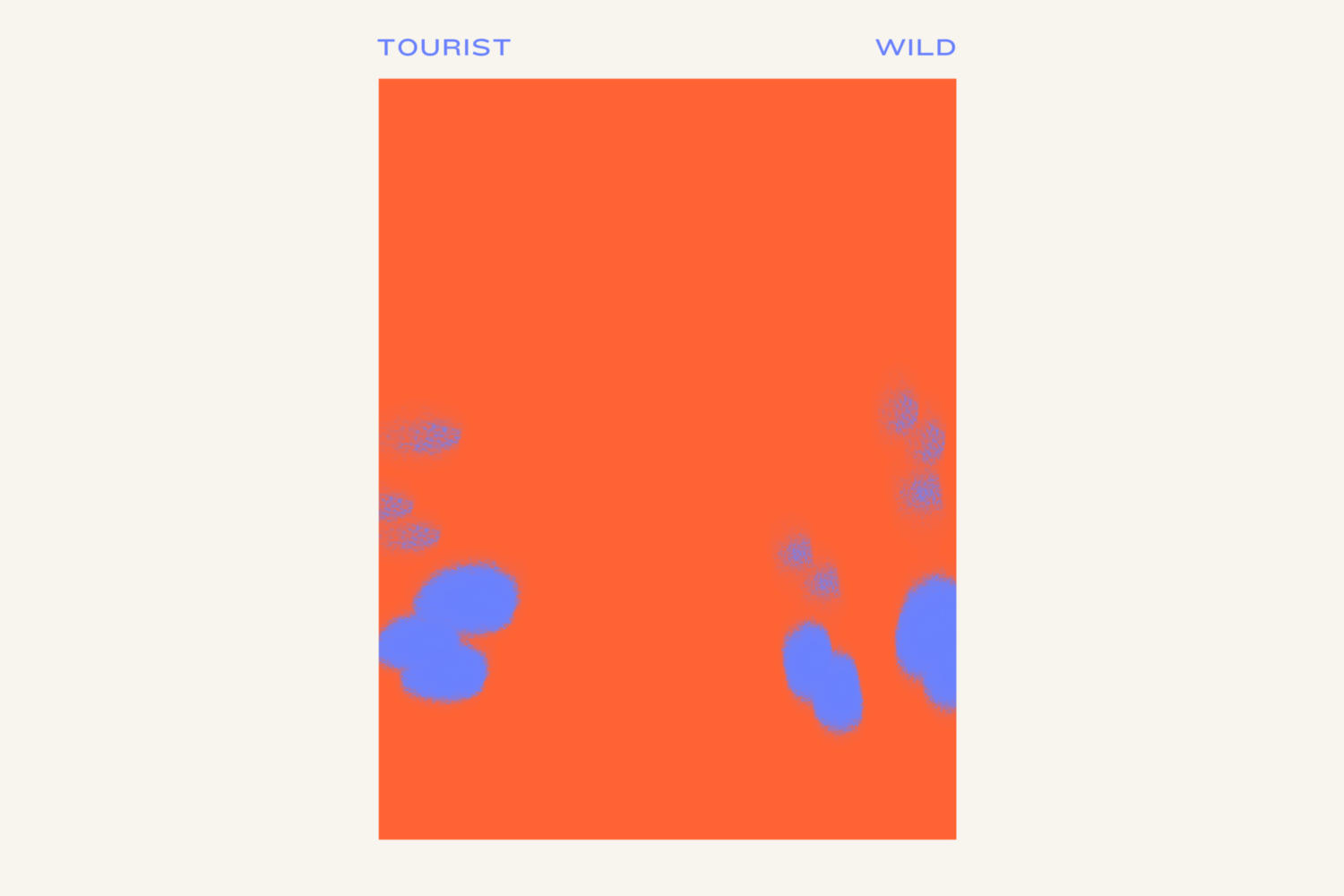 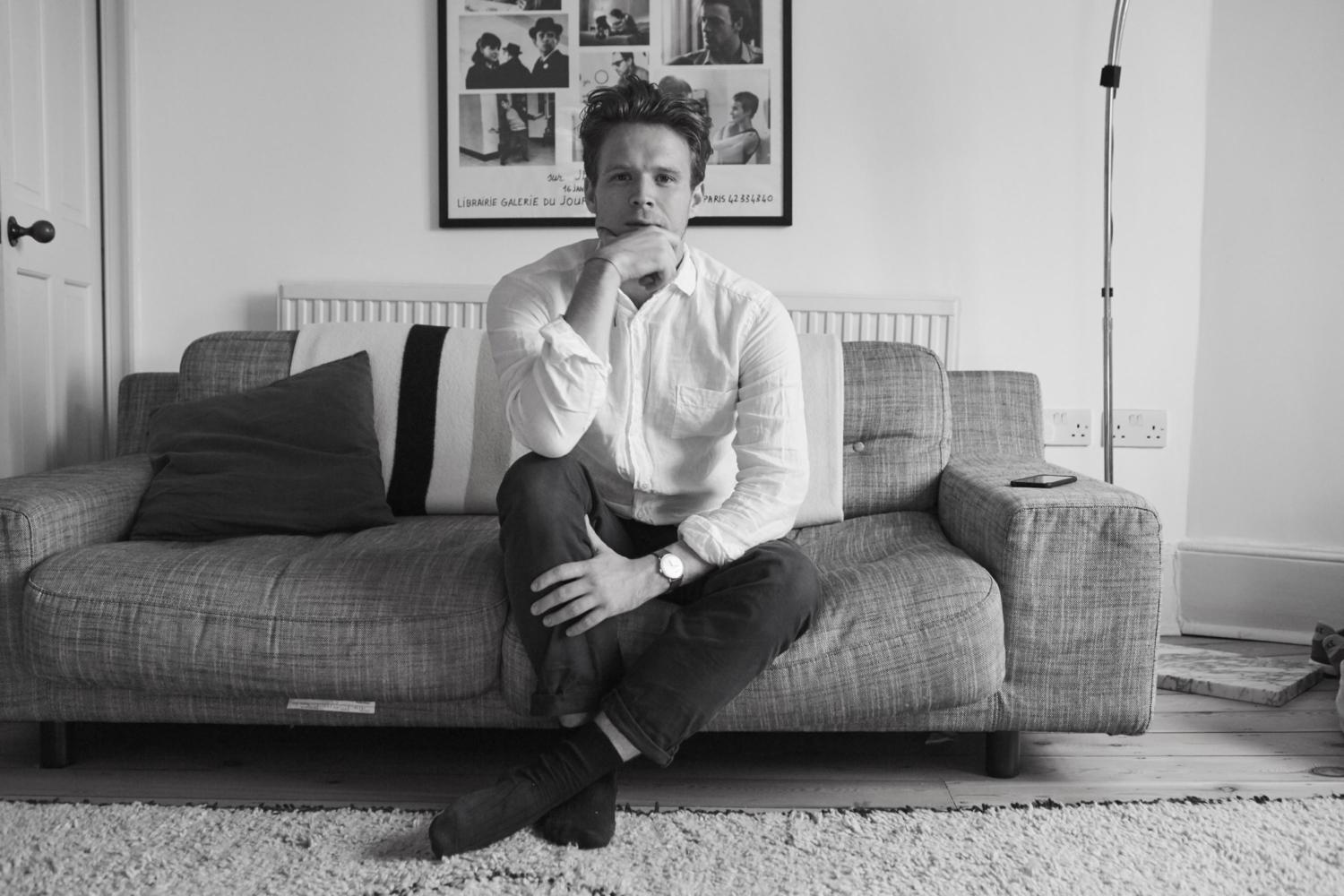 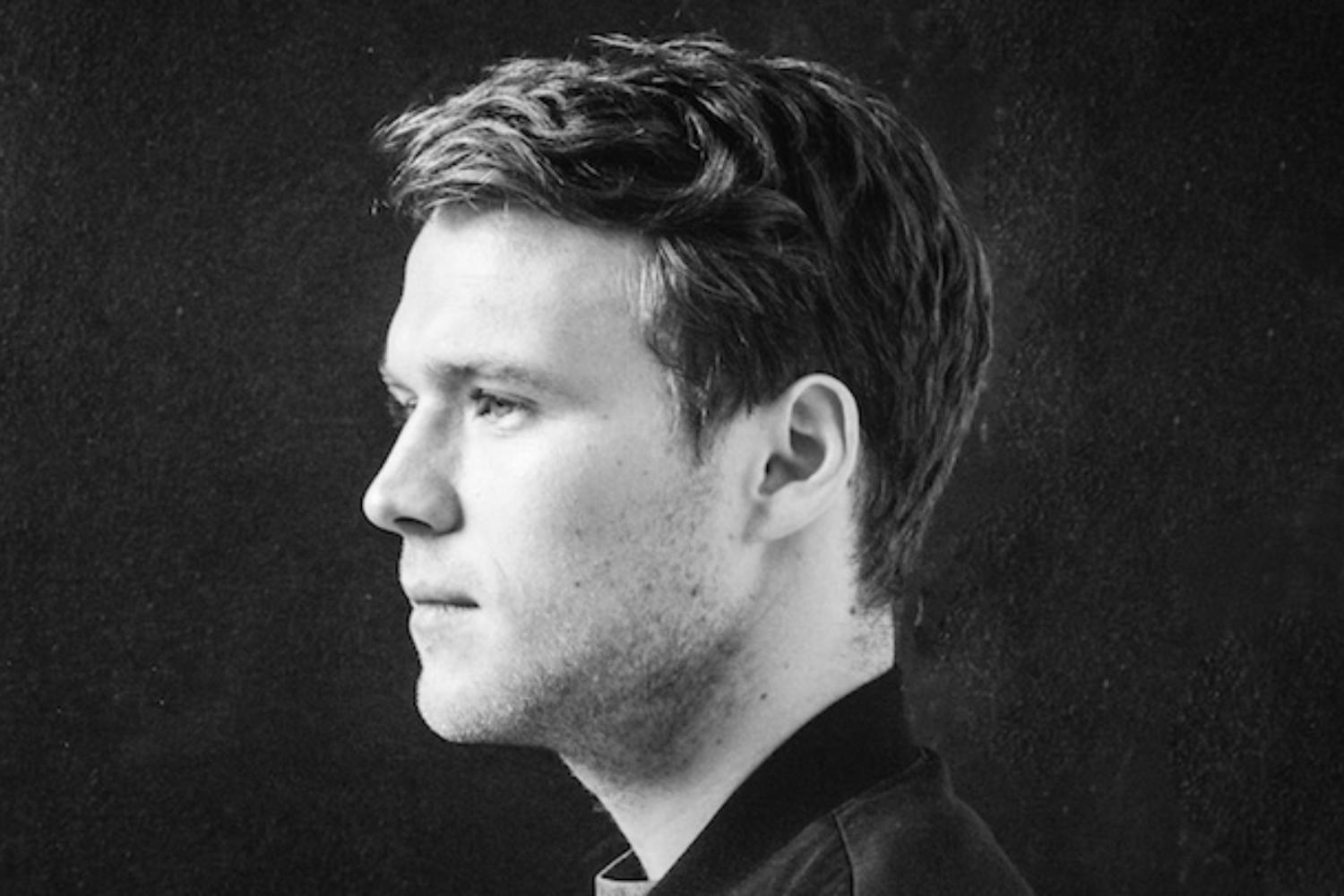 Tourist returns with ‘We Stayed Up All Night (feat. Ardyn)’ 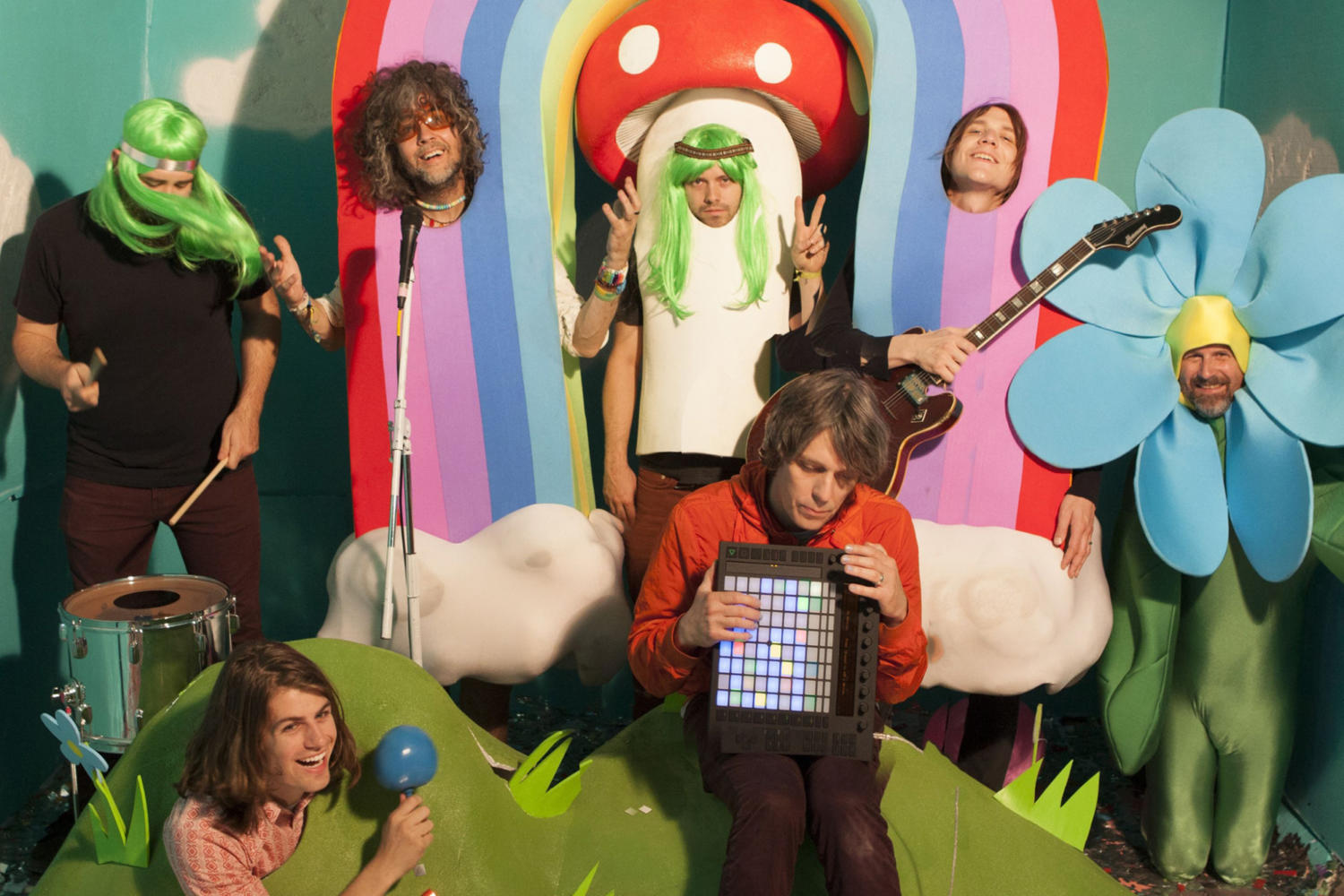 Lianne La Havas and Crystal Fighters are also on the August bill.