Five long years after debut album ‘Route One Or Die’, Three Trapped Tigers have returned with details of a second full length.

‘Silent Earthling’ is due for release via Superball Music on April 1st. Its title track sees the group return in true, full-throttle, space oddity form. The group collaborated with Brian Eno and Karl Hyde of Underworld on ‘Silent Earthling’, following recent dates with the scuzzier likes of The Dillinger Escape Plan and Deftones. That duality is felt throughout the title-track as it darts between twinkling, diamond-sharp synthwork and bruising, heavy drops - stream it below. The tracklisting for the LP is as follows:

Following the album’s release, they’ll be taking their knot-tight live show on the road. Dates for that are: 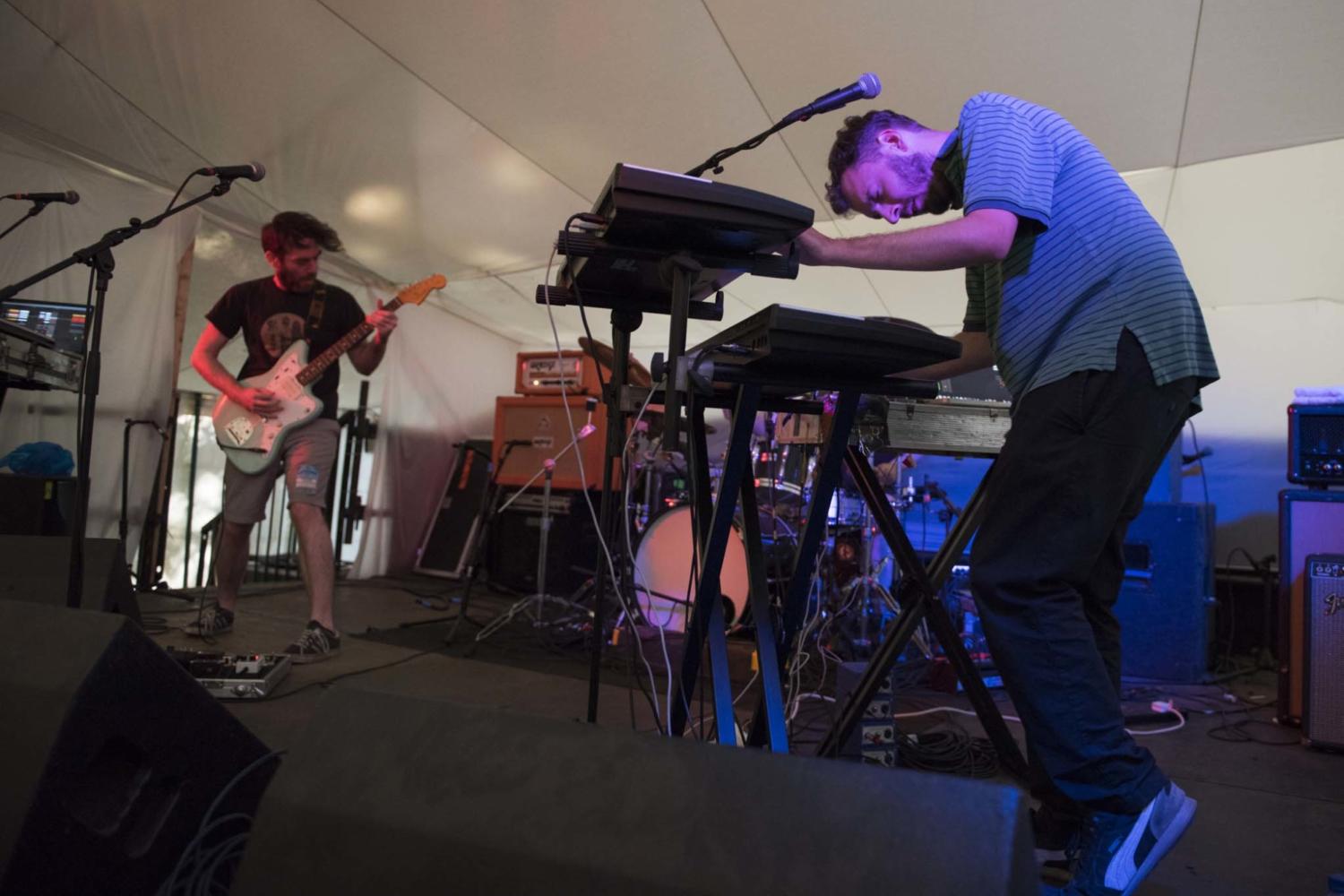 The band have announced plans for five shows and have shared a live video for ‘Engrams’.

Three Trapped Tigers stake their claim to this intimate corner of the site with ease. 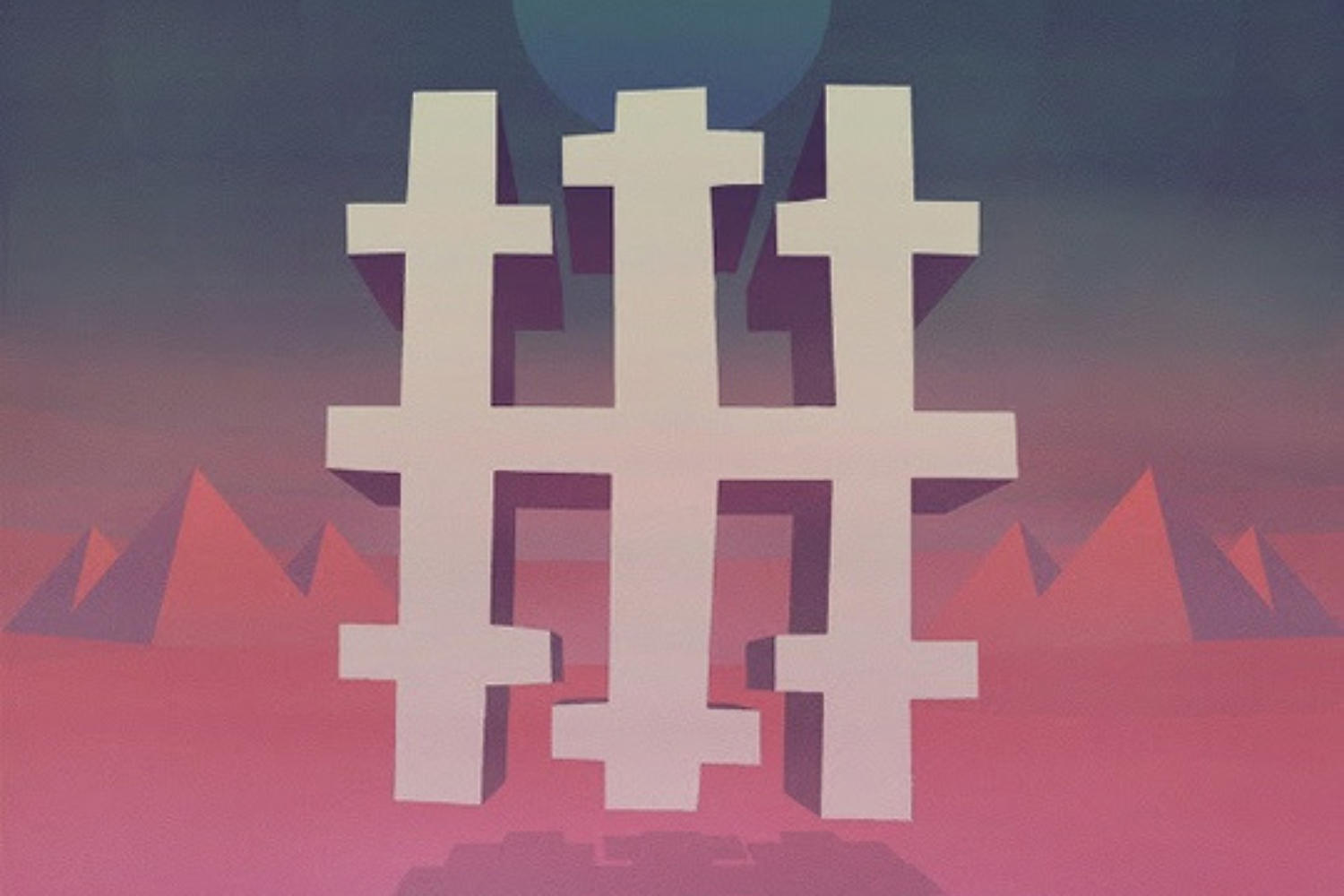