It’s official! Foals and Disclosure will be co-headlining this year’s Reading and Leeds festivals.

The bands will be joining the previously-confirmed Red Hot Chili Peppers.

“It’s the biggest moment. I didn’t think it was ever going to happen. We grew up with that festival. We’re buzzing,” Foals’ Yannis Philippakis told BBC Radio 1’s Newsbeat.

Two Door Cinema Club, Crystal Castles and Nothing But Thieves are some of the latest artists to be confirmed for the Bank Holiday weekender, alongside the likes of Jack Ü, Parkway Drive, The Internet, Fetty Wap and Imagine Dragons.

They join Rat Boy, Hinds, The 1975 and Slaves, who have all already been confirmed.

The full list of new additions is as follows:

Tickets for Reading & Leeds 2016 are on sale now. To buy tickets, or for more information on the festival’s instalment plan, head to the weekender’s official websites. 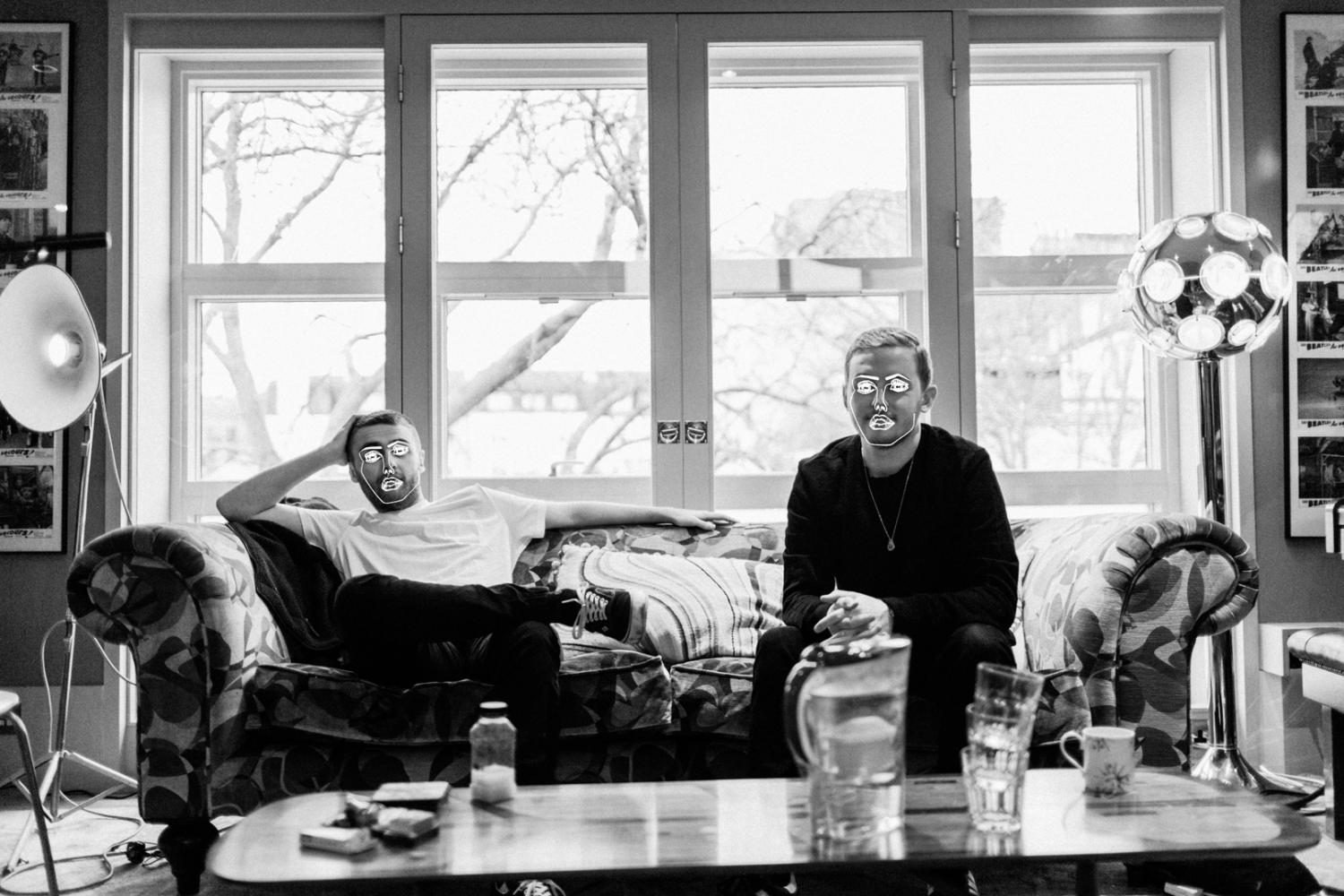