Out today via Virgin EMI, the four-track release features guest spots from Young Fathers, Roots Manuva, Tricky and Azekel. It was written and produced by Massive Attack’s Robert del Naja alongside Euan Dickinson. It’ll be followed up by a second EP later this year, produced by Daddy G. A new full-length is also due in 2016.

‘Take It There’, streaming below, is an adrenaline rush of an introduction to the EP, also heralding the return of go-to collaborator Tricky. 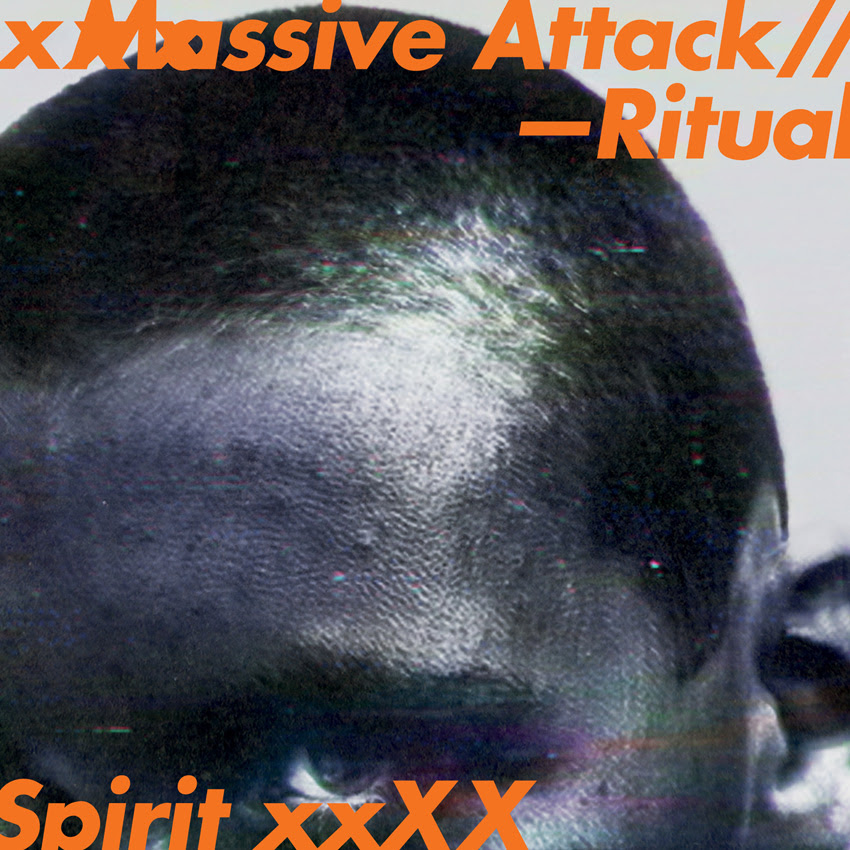