Will they? Won’t they? It’s a see-saw that’s defined Brand New’s movements for years. A new email from the band’s self-owned label Procrastinate! Music Traitors has finally cleared things up, though - there’s new music coming this year.

Either way, it’s exciting news and word from the horse’s mouth itself. Check out the email in full below. 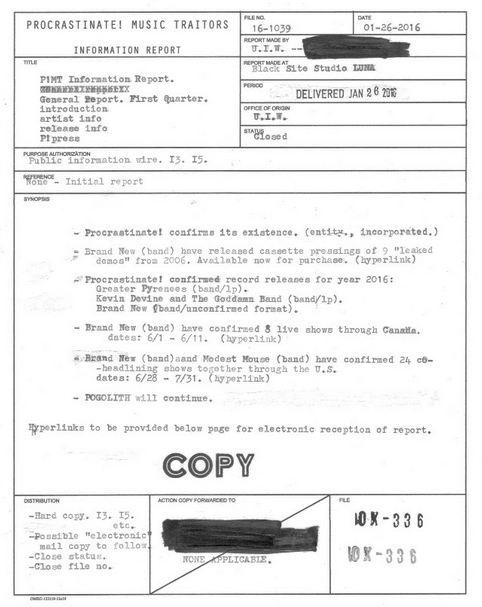 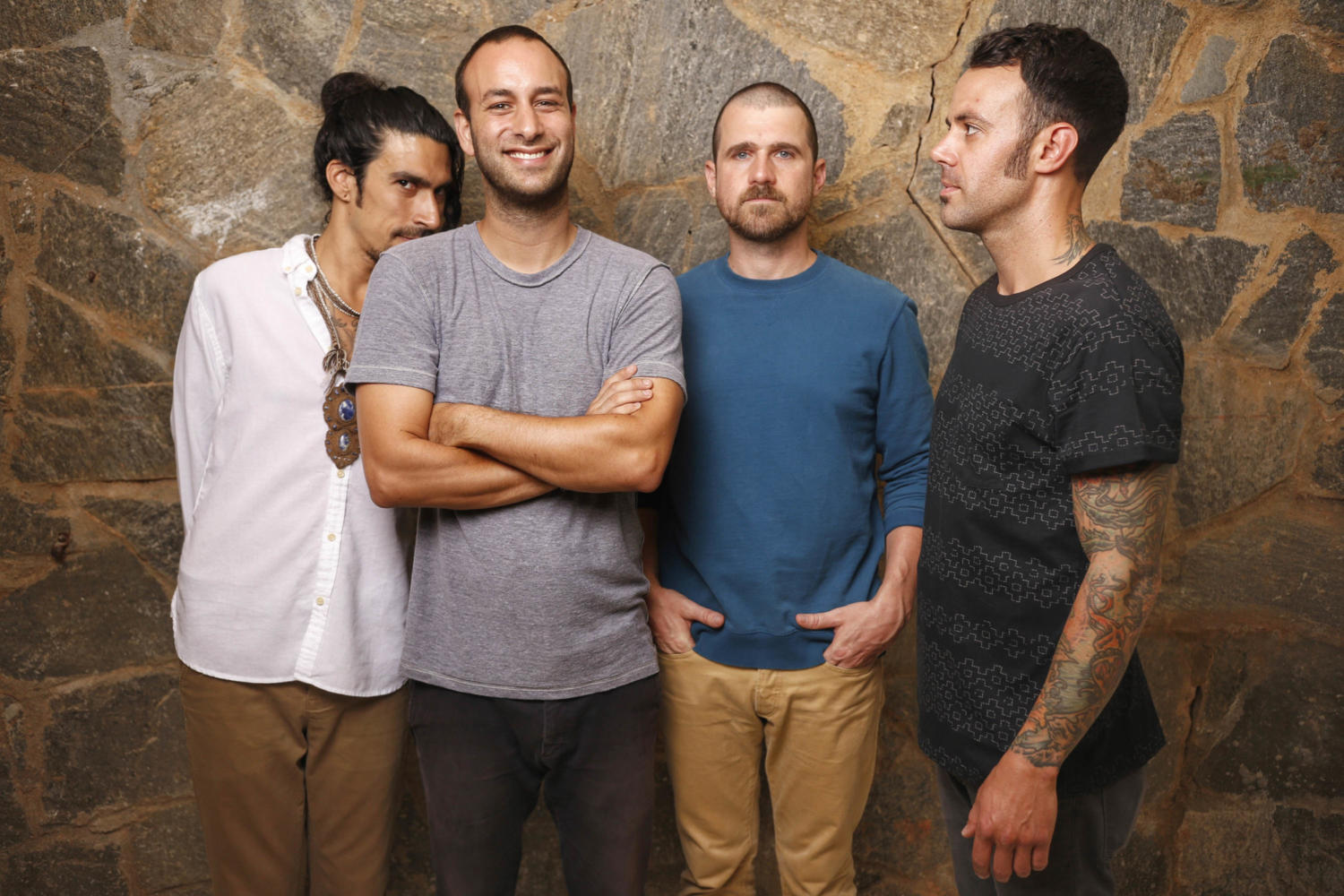