Emerging from their “vermin infested” studio, Eagulls have offered a glimpse at their transformation with new track ‘Lemontrees’.

More melodic than ever, the track - which appeared on Spotify overnight - sees the band channelling 80s-indebted new wave, a re-invention pinned together by the carry-over of George Mitchell’s unmistakably barking vocals. Stream it below.

We headed in the studio with Eagulls at the tail end of last year, as they crafted the follow-up to their self-titled debut album - ‘Lemontrees’ is the first glimpse at that “gruelling” process and the fruits (sorry) it yielded. The track comes following the announcement of an intimate run of dates, set to take place in March - those are as follows: 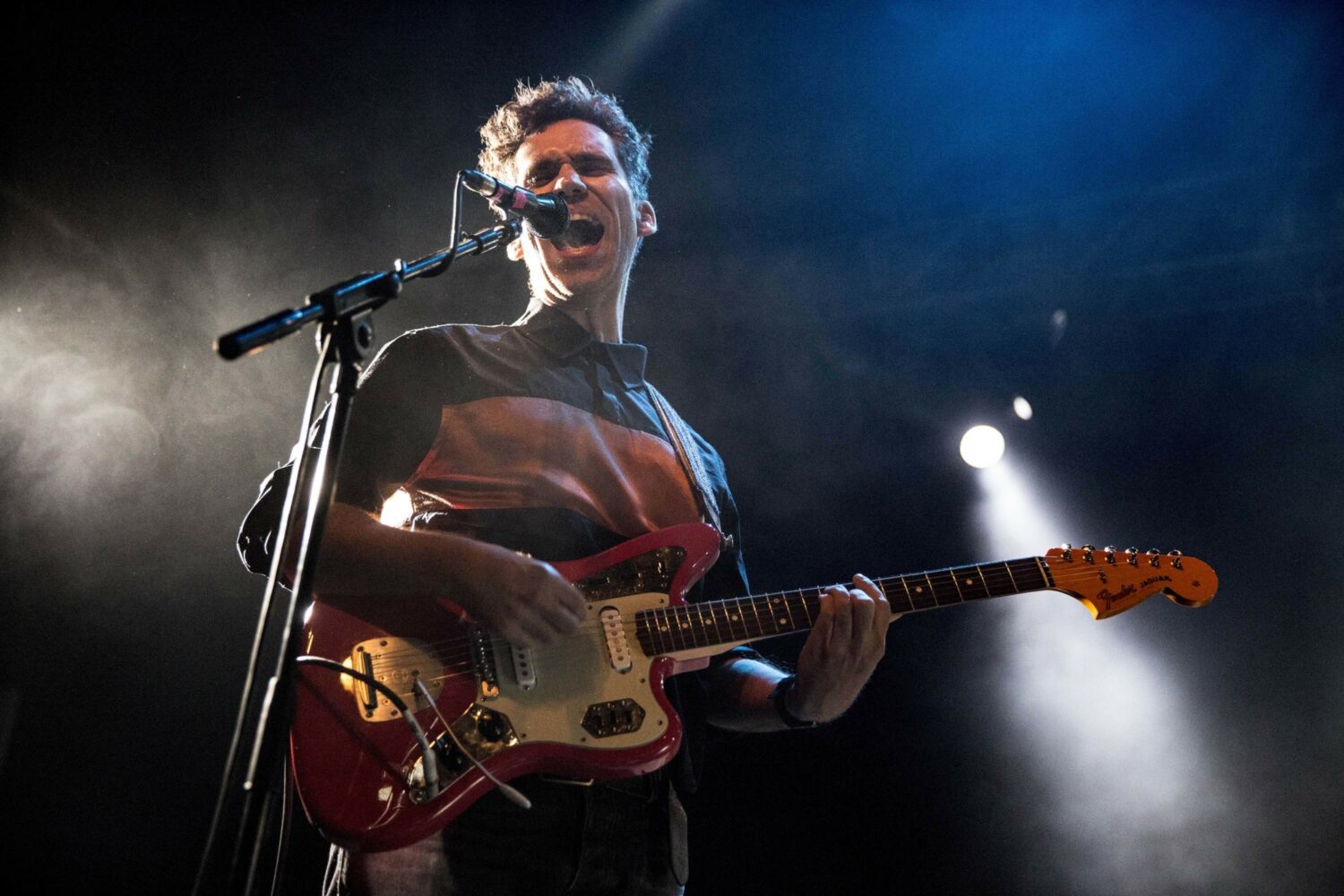 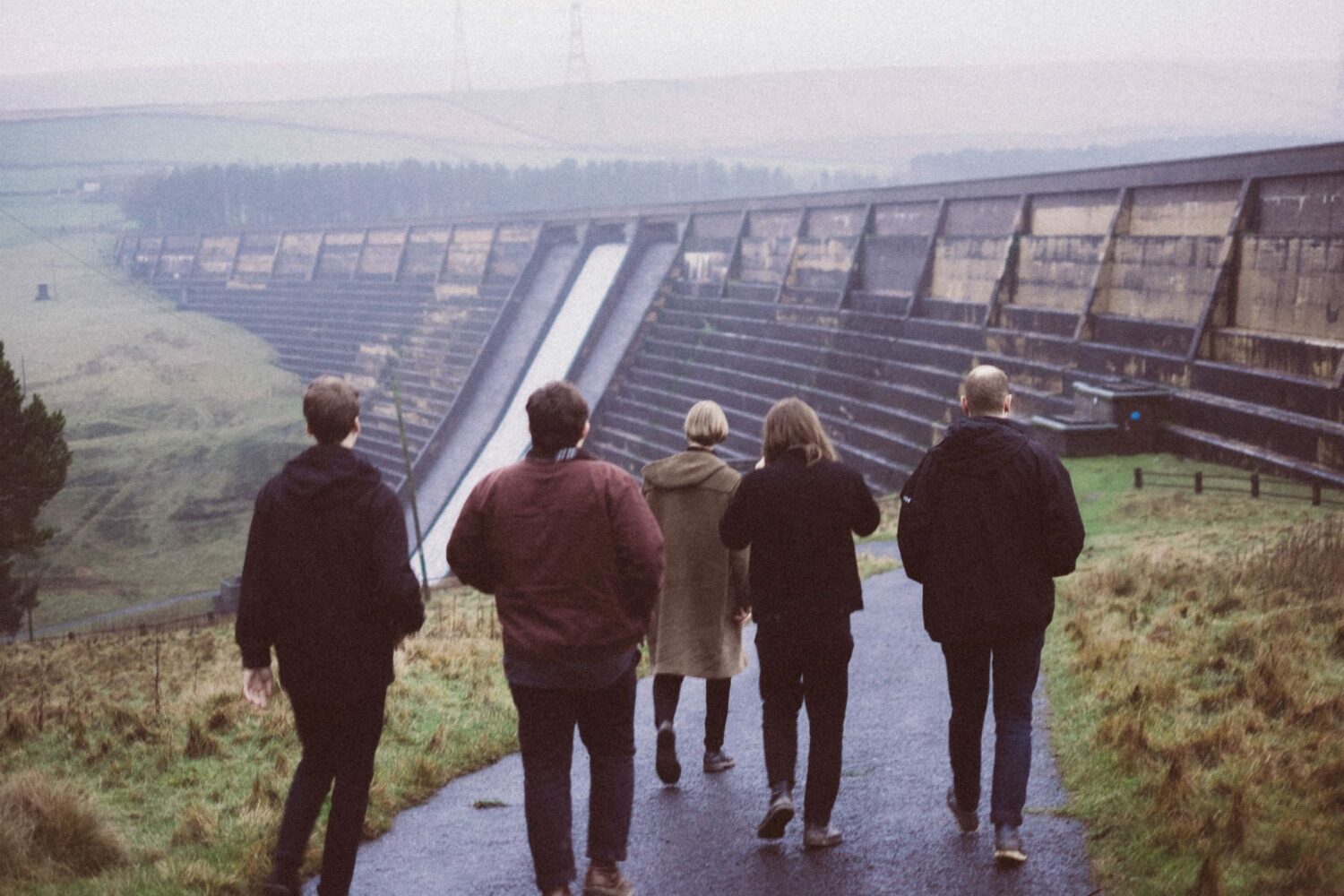 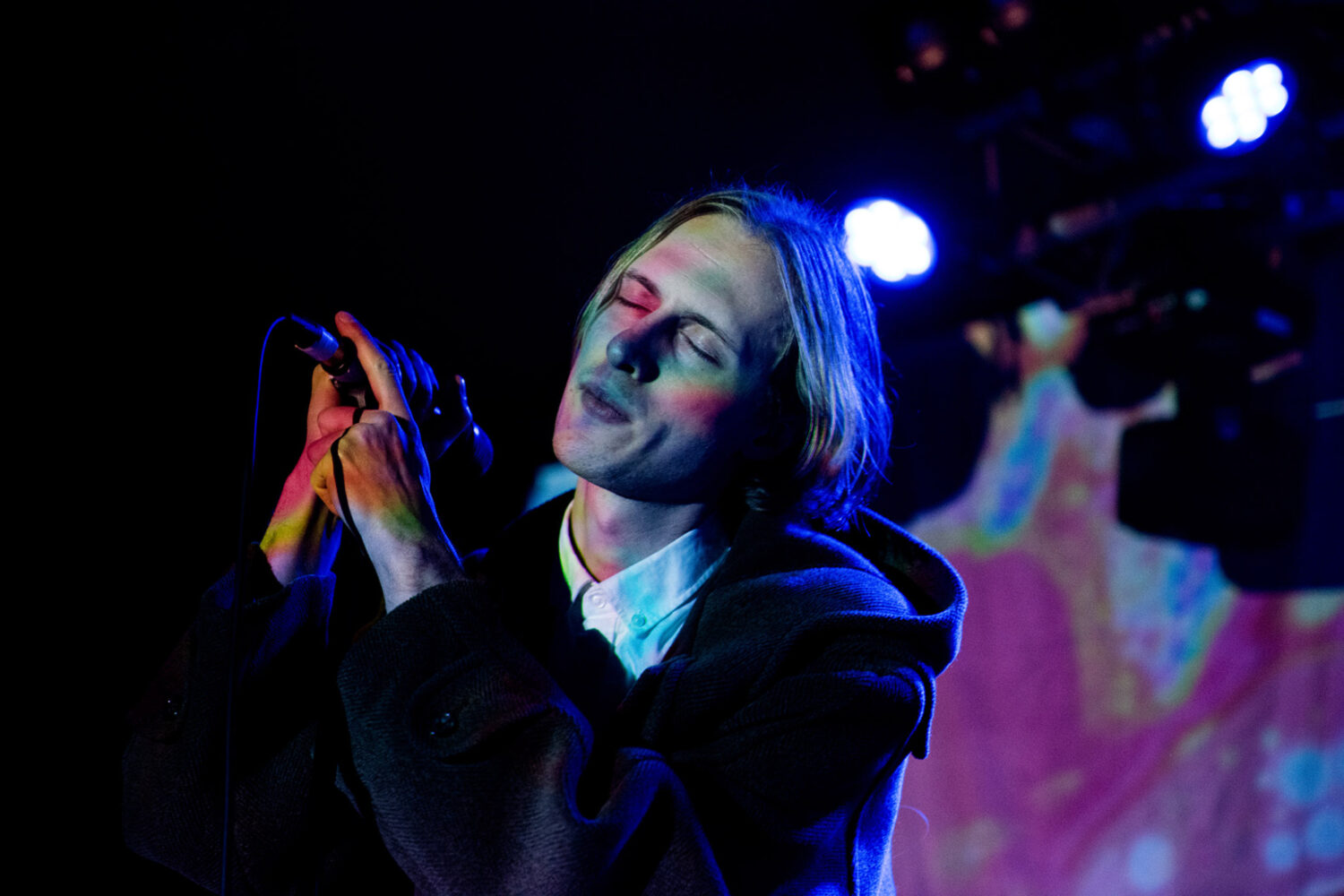 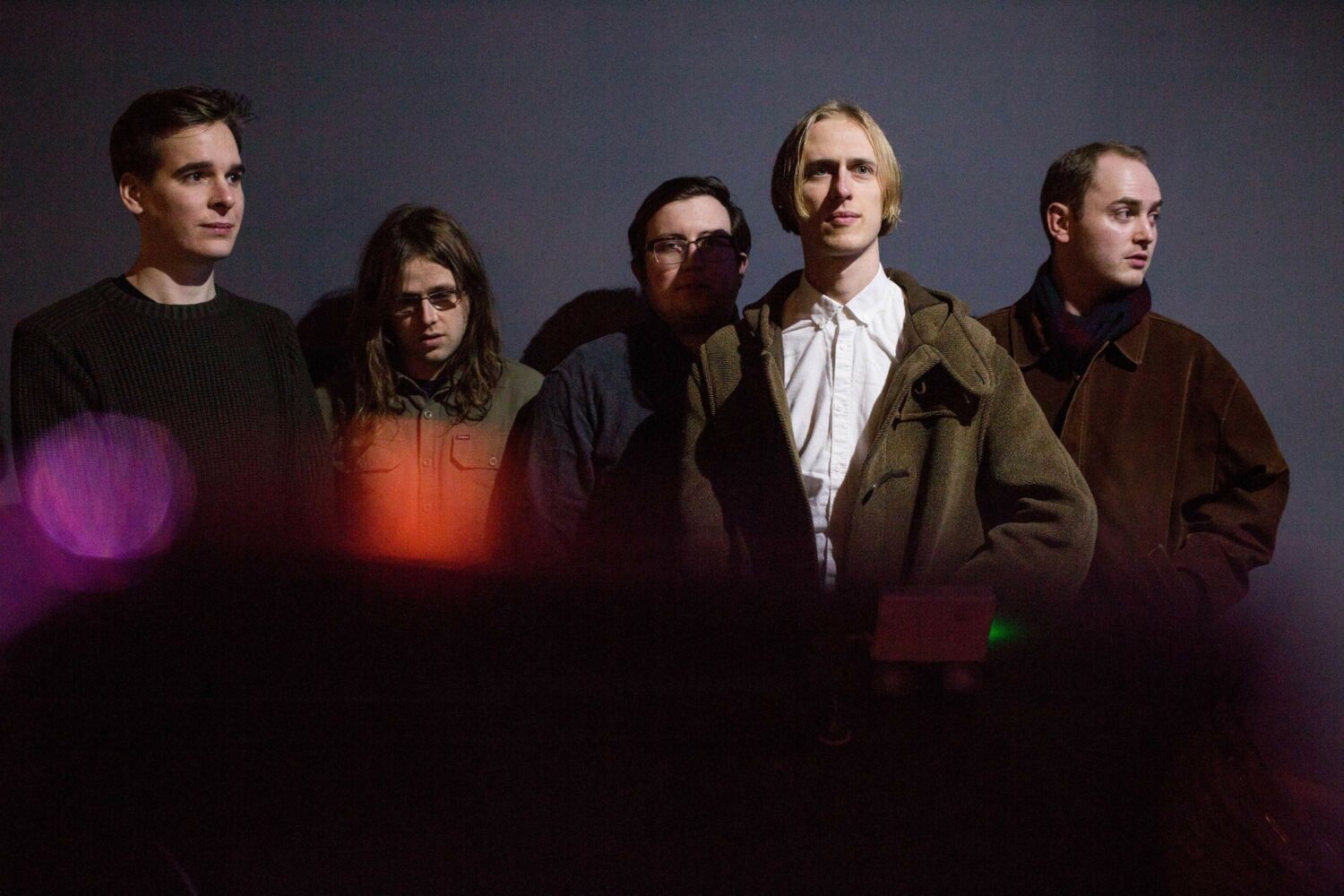