In a thick soup of murky blog pop, Wet break through. There’s always been something different about the Massachusetts trio, ever since they locked the @kanyewet Twitter handle and emerged with a self-titled 2013 EP, boasting songs built from smart, spindly parts. On their debut full-length ‘Don’t You’, it’s clear what makes them stand out. Any chancer can download a free copy of Ableton, construct nice beats, coupled with ghostly synths and longing vocals. That’s a given. But Wet make this form of expression their own.

And instead of being vauge or cutting corners when there’s a message to express, they stick to the point. Kelly Zutrau’s vocals are never distant or overwhelmed by effects. Instead, the group - completed by Joe Valle and Marty Sulkow - work around her strengths. Every song packs a punch, and Wet separate themselves from a dense crowd by writing pop songs that could excel in any environment. Music’s biggest names are chomping at the bit to sing giant, emotional ballads, but Wet have kept these potential chart-toppers for themselves.

Chances are these songs will stay relatively under the limelight, a cherished treasure for lucky fans listening in. Either that, or one of ‘Don’t You’’s tracks will go skywards and that’ll be that - Wet will no longer stay a secret. We spoke to the trio about their fantastic debut and the wars they wage in order to perfect that perfect Twitter handle.

Emotions are upfront in every song on ‘Don’t You’. Is it a challenge revisiting true stories when you play live?

When you're on a stage you're already in a vulnerable position - sharing something that makes you even more vulnerable is terrifying. Usually the audience is on your side and they're listening to you and singing along and connecting to what you're saying and that can be so moving and affirming. But if the show isn't going well for whatever reason and I'm nervous or uncomfortable on stage and and sharing something self consciously, it sucks.

There’s a running thread of being honest on this record. Lyrics are confrontational, to-the-point. Has it always been easy writing that way?

The only times I feel inspired to write are when I'm going through something intense or painful that I need to process. So if I weren't being honest it wouldn't be useful to me. I've tried to write that way because I've seen it work for other people but it just doesn't hold my interest, I have to have something I need to say or the song doesn't feel real or valuable to me. I'm also pretty straight forward in the way I communicate in general, sometimes to a fault, but my writing is very similar to the way I talk.

You mentioned that you worked with Patrick Wimberly of Chairlift for some sessions on the record. What were those like?

Magical. We've worked with him a lot and they have been some of the most productive and special sessions we've ever had. Patrick has been making albums for a lot longer than us and he's been a real comforting presence as we've navigated making our first album and being on a major label and a bunch of other stuff. 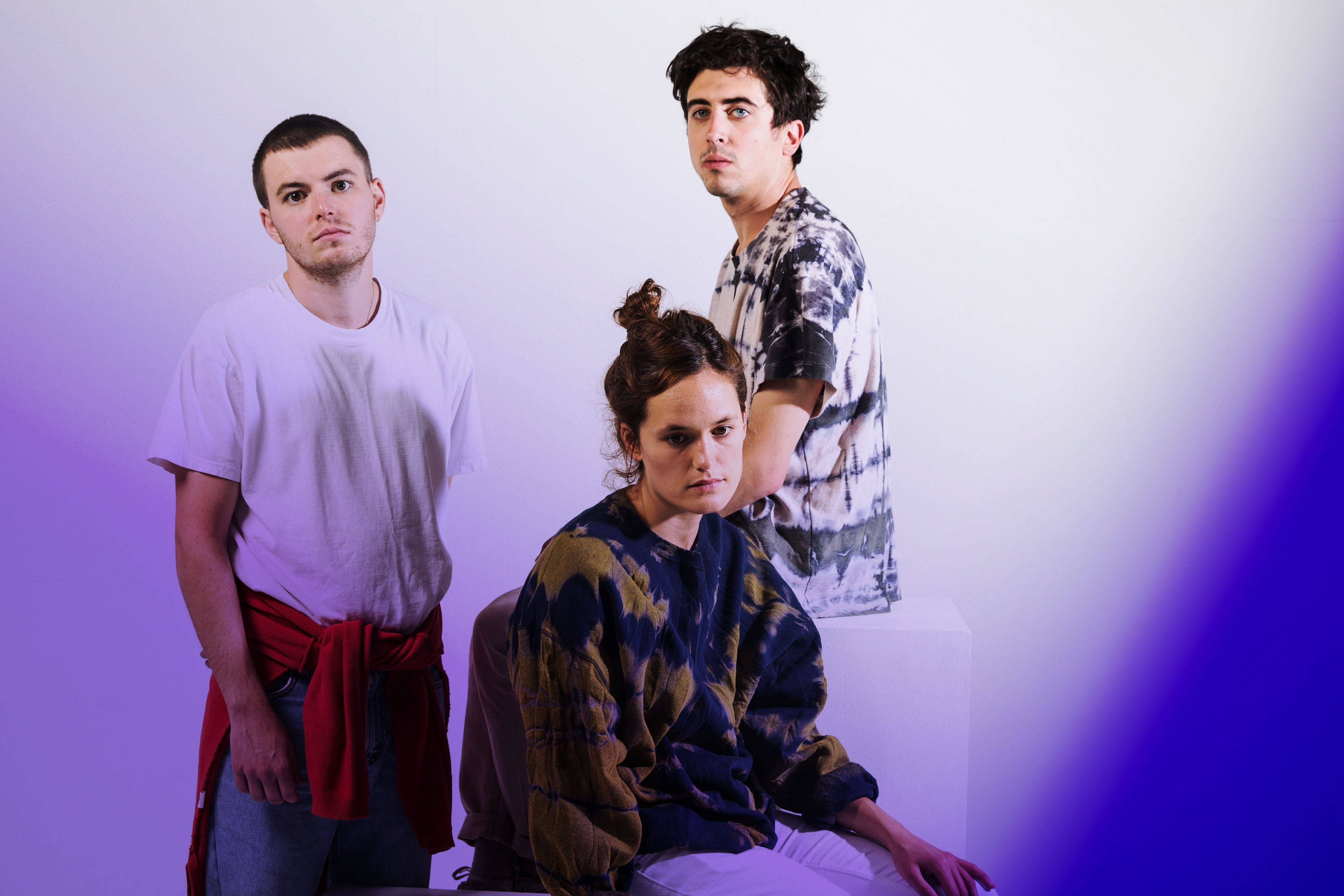 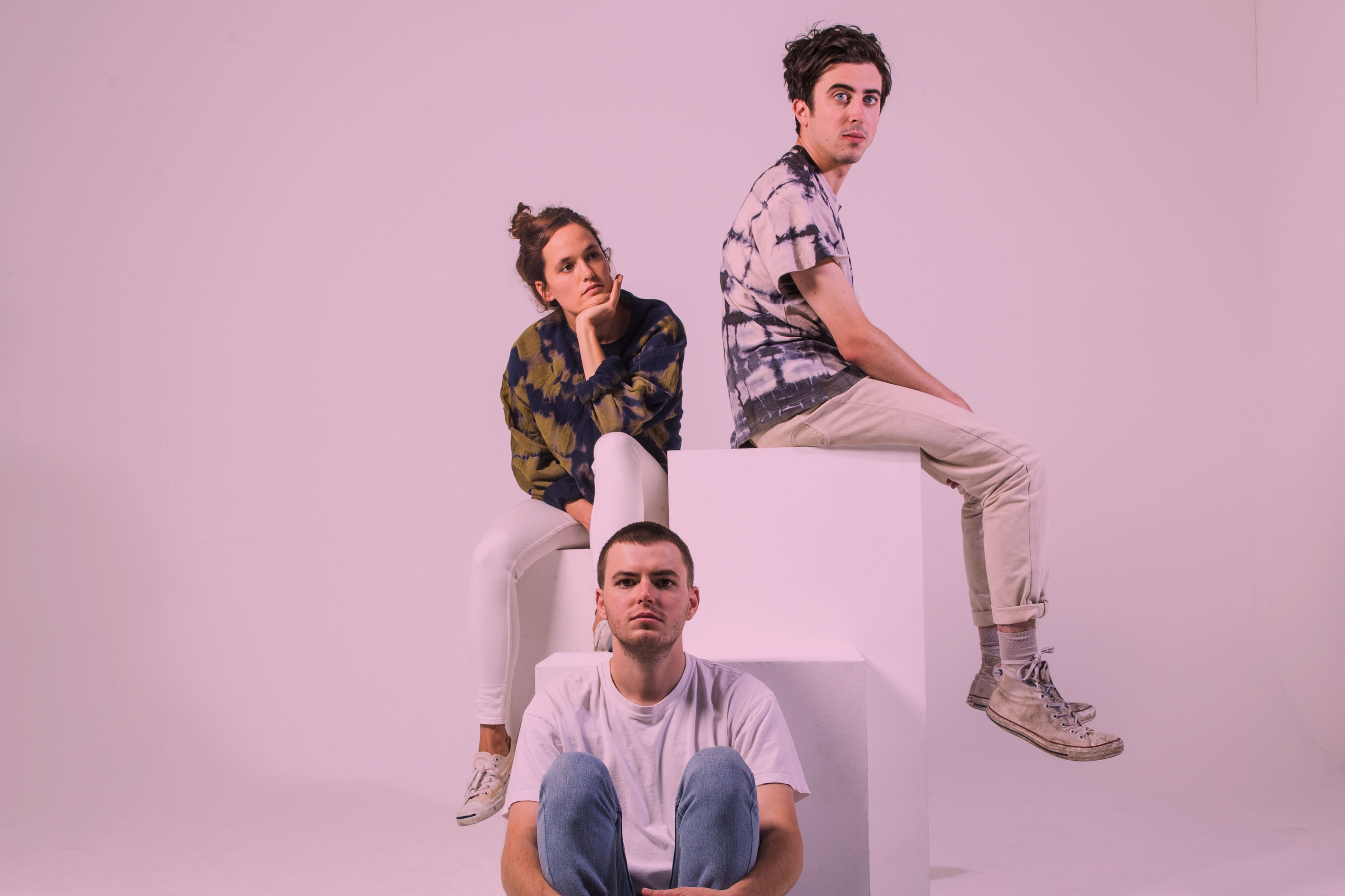 Despite the odd collaboration, was there still a sense you wanted to keep this record to yourselves?

We worked with other people too and they were all positive, productive experiences. But it became clearer and clearer throughout the process that it was important for us to figure out what we sounded like on our own. We are open to collaborating more intensely on future projects but for this first big release it was necessary to establish ourselves exactly as ourselves. There are certainly other people who helped shape the album but it was important that we had ultimate control over everything and if you co-produce something even if it's for your project, you usually can't have that kind of control.

Getting the @wet Twitter handle must have taken some doing. Who did you have to kill?

We met someone who worked there pretty randomly and asked for the handle jokingly and he said he would try and then a week later it was ours! People have tried to kill us for it though. We get offers and threats all the time!

This record arrives three years on from your debut EP. Has it felt a long time in the making, or has everything fallen into place?

We've been working on this for a long time and waiting for it to come out for a long time. We've had to learn to be patient because music takes forever to make and to release in general but especially on this scale. We are working with a lot of people and it's not completely in our control. I think we've learned how to work more efficiently this year and hopefully will be able to do our part faster moving forward. Rushing it doesn't work either though so it's a balance. It's been scary to put this much energy into something and have no idea how people will react to it, just having to wait and wonder has been a challenge. But now that singles are coming out and the album is out everything feels like it's falling into place.

They wrote ‘The Middle’ and ‘Turn Away’ to ease the suspended feeling of touring their debut.