Issuing a Twitter statement, Trevor Powers confirmed that he will be touring his latest album, before retiring the Youth Lagoon project. “I am bringing down the curtains, brothers and sisters,” Powers wrote. “There is nothing left to say through Youth Lagoon. It will exist no more.”

Powers cited the huge success of the Youth Lagoon project as a major factor, writing “I’ve reached the top of a mountain, only to then be able to see a much larger one I want to ascend,” Powers wrote in his farewell to fans. “It’s odd to realize that something you’ve created can have the power of wrapping a leash around your neck & holding you hostage.”

Though his Youth Lagoon alter-ego might be calling it quits, Trevor Powers promises he will carry on making music. “There is so much left to say, but it will not be through Youth Lagoon,” Powers said. “This is far from the end of my undertakings/it is the beginning.”

Trevor Powers previously shared a brand new track ‘I’ve Seen’ - which he described as a “farewell” to his ‘Savage Hills Ballroom’ album. 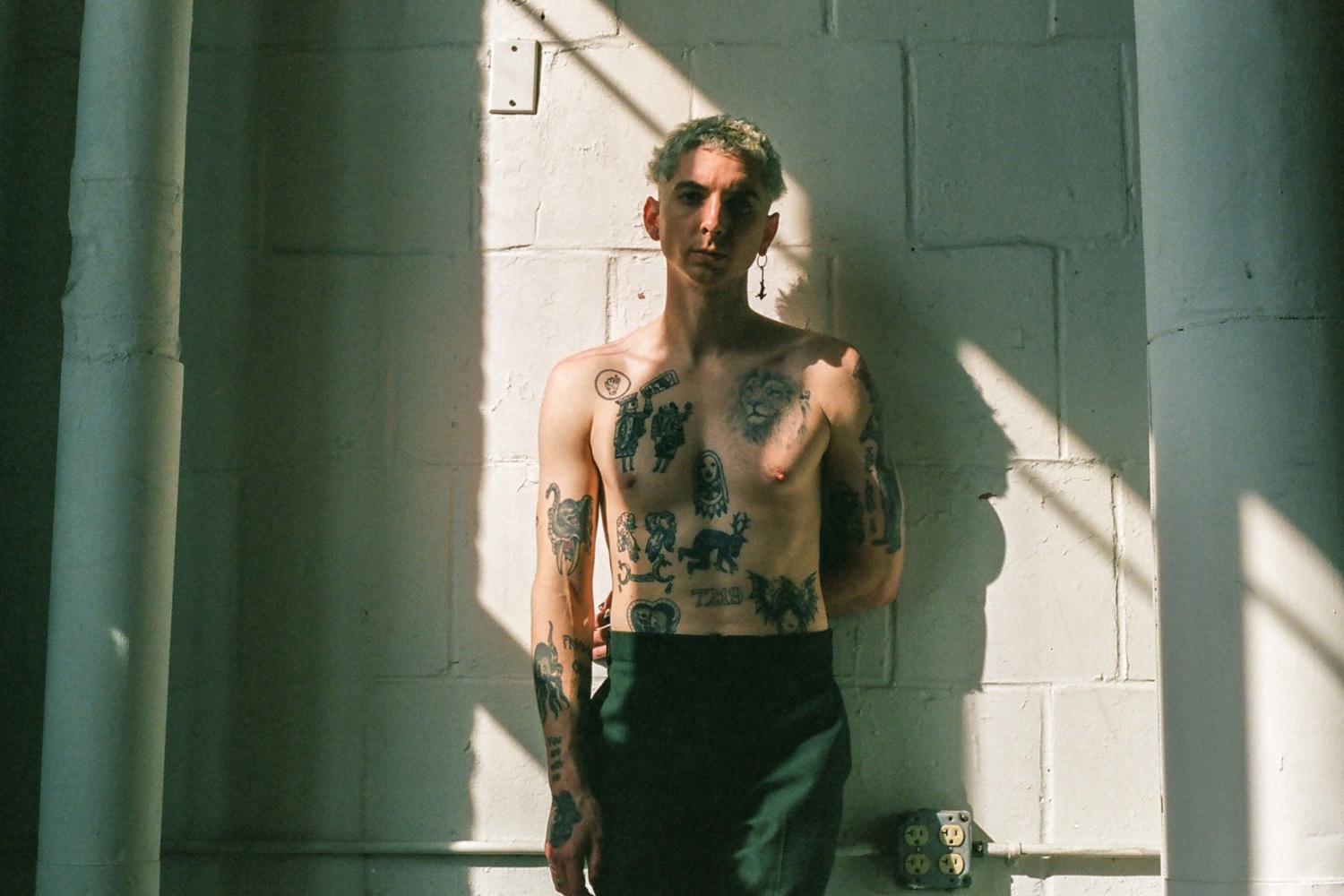 Free from his former shackles, the comeback sounds like a rebirth.

While we may be losing an outstanding project, Will Richards argues that in being able to step away from Youth Lagoon, Trevor Powers might finally be artistically free.

Youth Lagoon covers The Sundays’ ‘Here’s Where The Story Ends’

Cover follows on from the release of ‘Savage Hills Ballroom’.