After bubbling away in the underground for a couple of years, London four-piece Crows are breaking free with their debut EP ‘Unwelcome Light’, and its lead track ‘Whisper’.

Debuted on Beats1 last night, the track’s a shadowy exercise in their gothic post-punk, drawing to mind everything from Joy Division, Savages and The Brian Jonestown Massacre, to their former tour-mates in METZ and Protomartyr. It’s the first glimpse at ‘Unwelcome Light’, which is due for release on Telharmonium Records (home to The Magic Gang) on March 25th. Pre-order it here and you’ll get an instant download of ‘Whisper’. Isn’t that lovely?

‘Whisper’ follows last year’s standalone single ‘Pray’, which set the group up for dates alongside the aforementioned METZ, Wolf Alice, The Magic Gang, Slaves and more. Catch their gripping stage show for yourself at London’s Black Heart on 10th February. 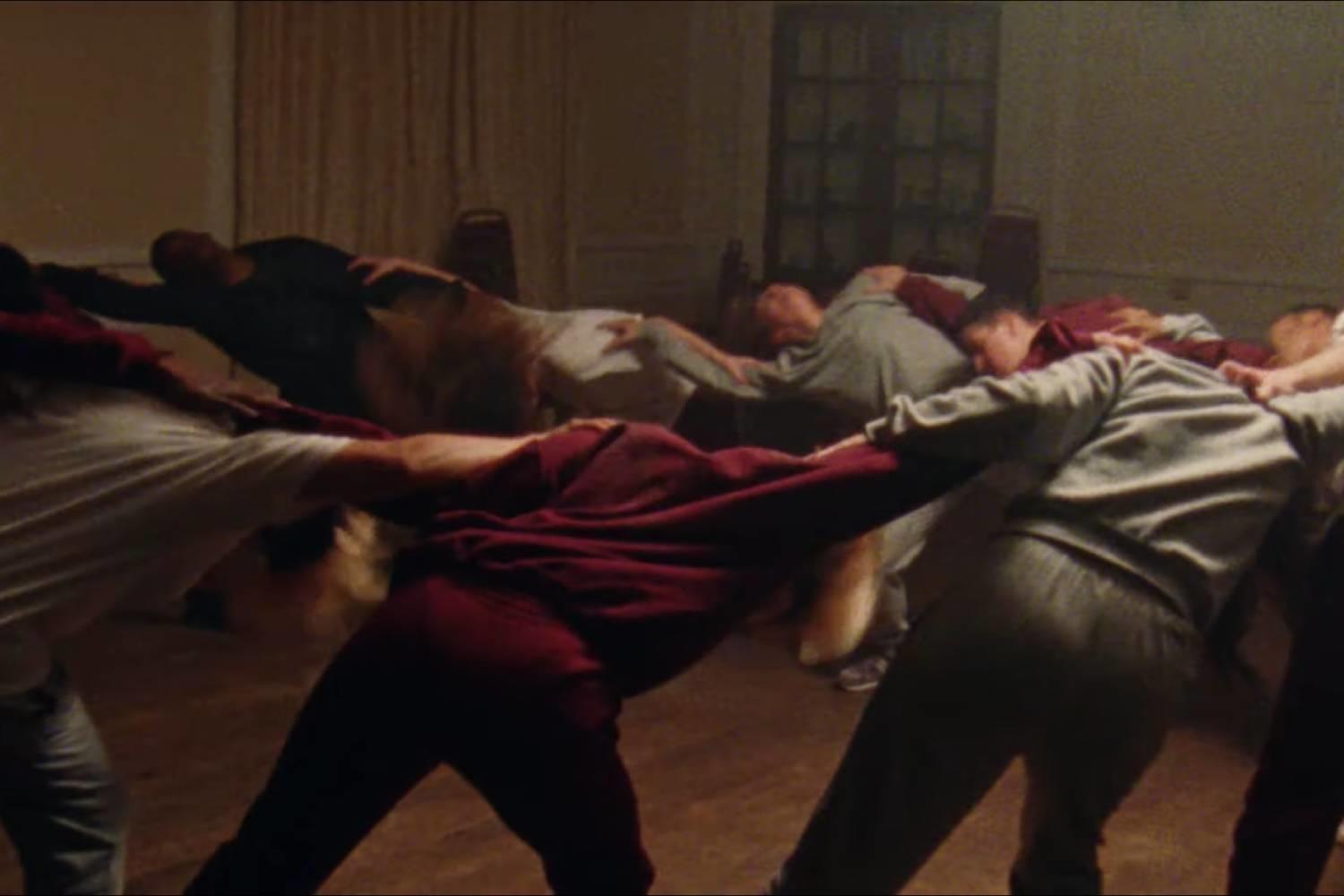