One night in Berlin: that’s all it took for Rhys Edwards and Rhys Williams to form and conceptualise Ulrika Spacek and decide on the title ‘The Album Paranoia’. Reinforced by three further members during recording back in London, their debut LP is an immense experience.

Whilst their cited influences of Sonic Youth, My Bloody Valentine and Deerhunter are apparent on the likes of ‘Strawberry Glue’ and lead single and liveliest number ‘She’s A Cult’, the reminiscences which emerge throughout the album are just as satisfying and commendable. Opener ‘I Don’t Know’ is rich in intense Hookworms fuzz, whilst ‘Airportism’ makes for a fleeting yet nostalgic finale with its echoes of some of Radiohead’s most subdued moments.

But no matter what influences and likenesses they contain, all ten tracks are bound by one thing: an otherworldly ambience. ‘The Album Paranoia’ takes the listener on a mind-altering journey through Ulrika Spacek’s supernatural soundscape, through a maze of guitars that drone menacingly and chime harmoniously – often together. Even if the end of the record affords an exit from the maze, the temptation to return and get lost in it time and time again may just prove too much. Indeed, there are moments such as ominous epic ‘Beta Male’ where the urge to hit repeat is almost overwhelming.

Worth a mention is the fact that Ulrika Spacek collect old TVs which they “hope will become wormholes”. It’s an apt wish, for ‘The Album Paranoia’ could so easily serve as the soundtrack to a trip through space-time. 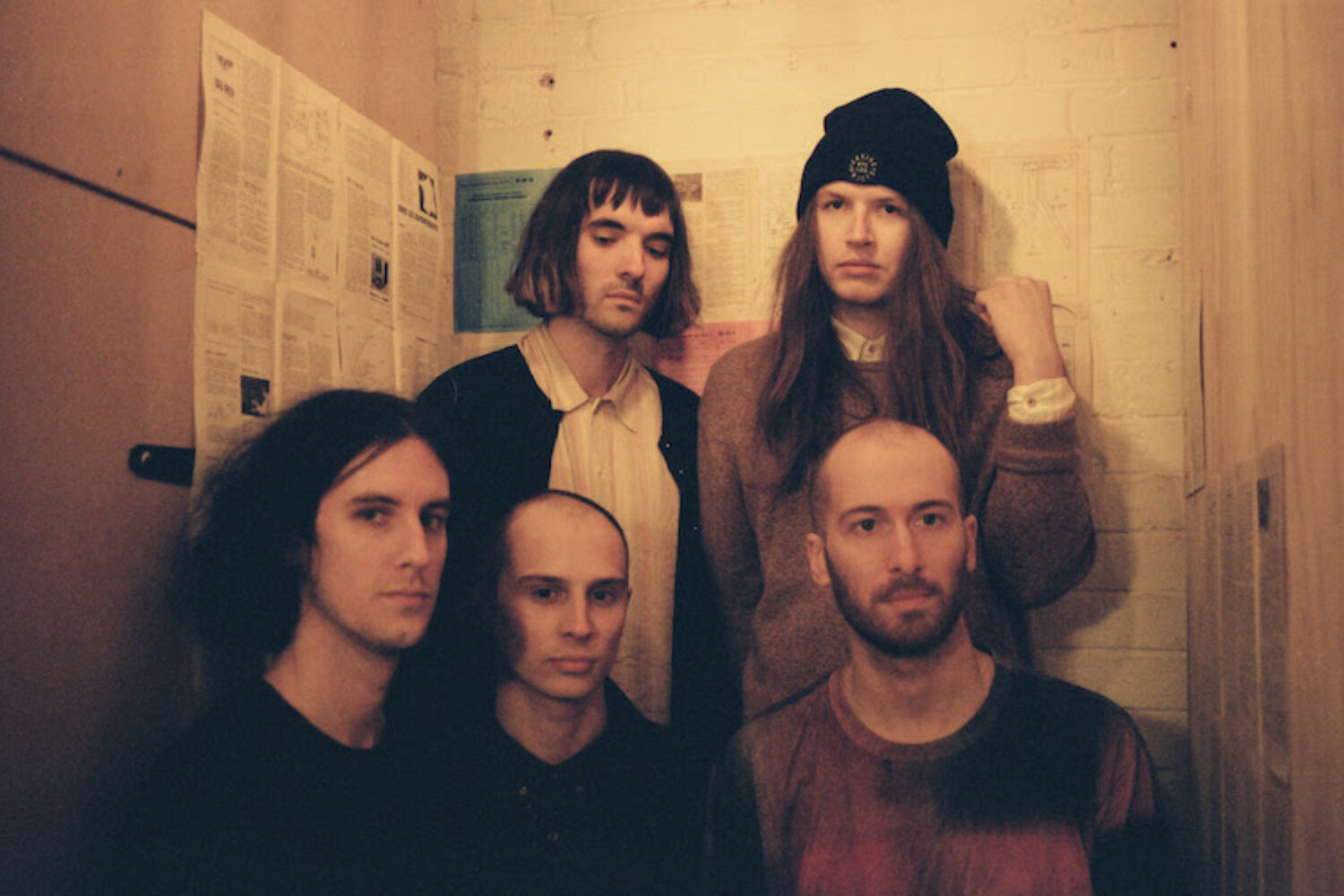 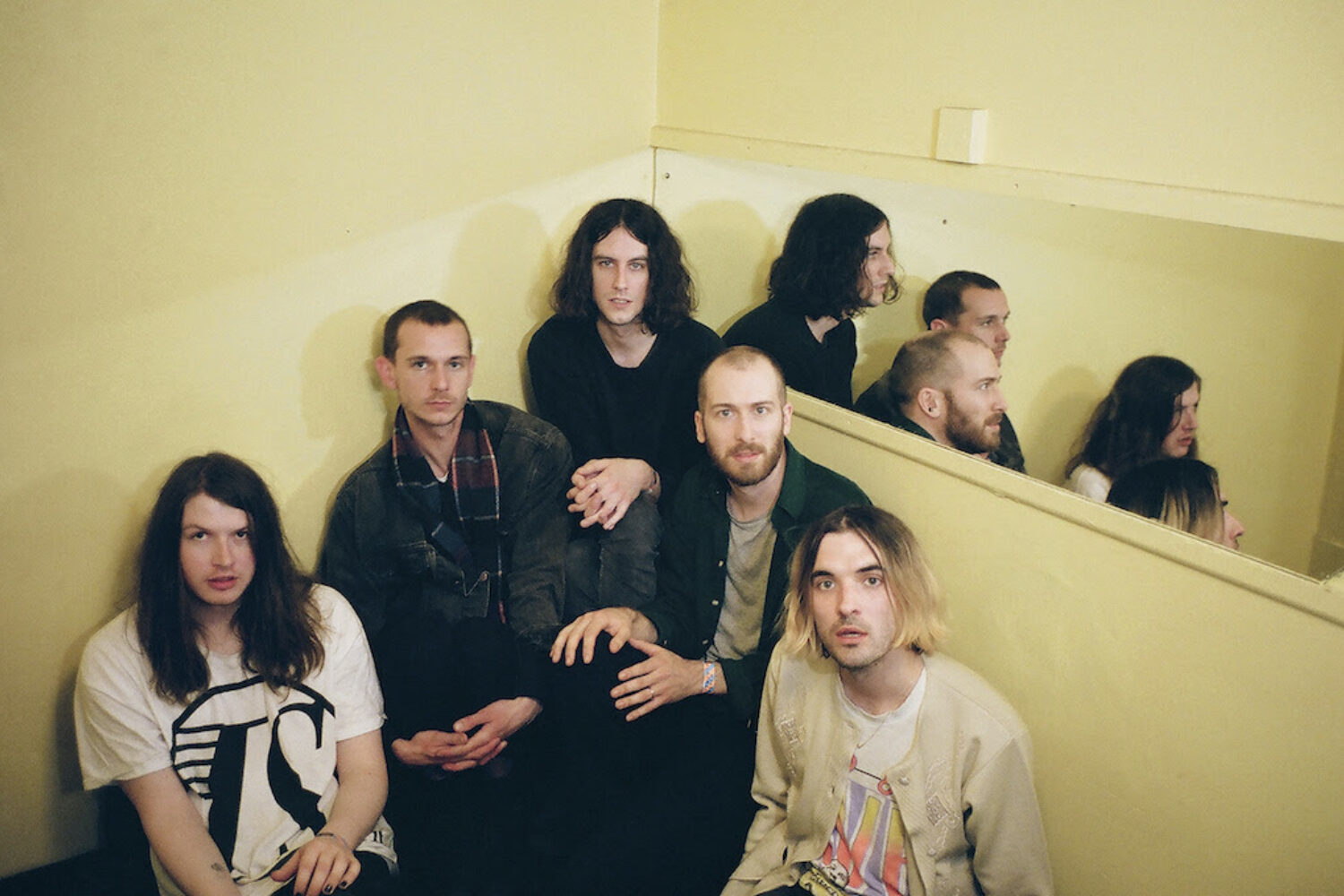 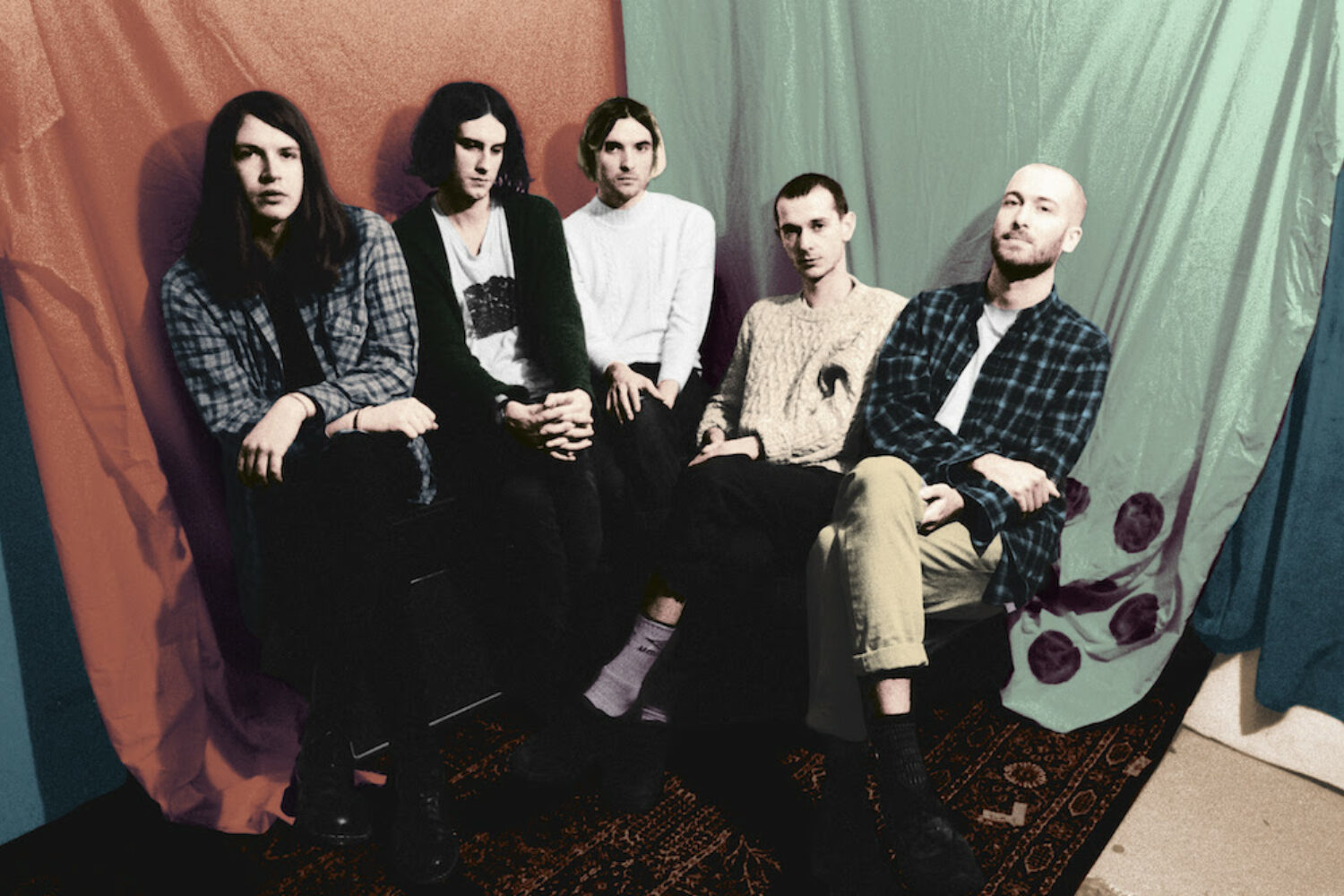