Things are getting weird for Aaron Maine. He’s spent the day listening back to a test pressing of ‘Pool’, the second full length under his Porches moniker, after spending the week taking in London while playing shows. It’s a far cry from where he was two years ago with debut record ‘Slow Dance in the Cosmos’, a highly melancholic collection of heavy-hitting indie that couldn’t be anything less like what he’s produced on ‘Pool’. More of a major step sideways than forwards, it’s a testament to growing up, moving around and realising that your tastes don’t stay the same forever.

“I think I just felt a lot different when I moved to the city,” he explains. Maine had spent the majority of his life living in a suburb with his mum on the outskirts of New York, moving to Manhattan when was was twenty-three, where he quickly felt a disassociation with rock music. He didn’t want to mope around anymore. He wanted to dance, and he wanted people to dance with him.

Those looking for a taste of the dingy darkness that permeated ‘Slow Dance…’ shouldn’t worry, though. The songs on ‘Pool’ are still dark, they’re just executed through luscious ‘80s pop, affected synthesisers and even splashes of autotune. It’s a real u-turn. “I like that,” Maine says on the more subtle approach he’s taken to bleakness. “I like injecting dance music with some more melancholic vibes. Arthur Russell has been a big, big influence. One of my best friends showed me this Blood Orange record [‘Cupid Deluxe’] when I first got to the city, and in turn that sent me down this Terrible Records rabbit-hole. I just wanted to start making music that I wanted to listen to more.”

“I am drawn to the more melancholic moments in life; the specific beauty and emotion that comes from that feeling.”

Post-Manhattan move, Maine quickly found himself with a laptop for the first time in years, and made the most instinctive and intuitive move a musician with a computer can make - he got a copy of Logic. “I just started recording these songs and got super interested in doing things in a proper way,” he says of the recording process. It shows too - the songs on ‘Pool’ sound crystal clear and refined - they’re polished pop gems of the highest order.

“You know, I realised that it was kind of an interesting growing process writing these songs,” he says, the recognition seemingly happening there and then in his voice. “Experimenting with different moods, and even lyrics and stuff... I don’t know, I guess I just wanted to grow is all. Throughout all of this, I’ve kind of realised and have accepted that I am drawn to the more melancholic moments in life; the specific beauty and emotion that comes from that feeling. So I’m just trying to hone that and own it and make sure that rather than focusing on the negative side of that situation, I’m focusing more on the strange happiness that is also involved in that melancholiness, if that’s what you call it!”

Porches’ new album ‘Pool’ is out now via Domino.

Taken from the February 2016 issue of DIY, out now. Grab a copy below. 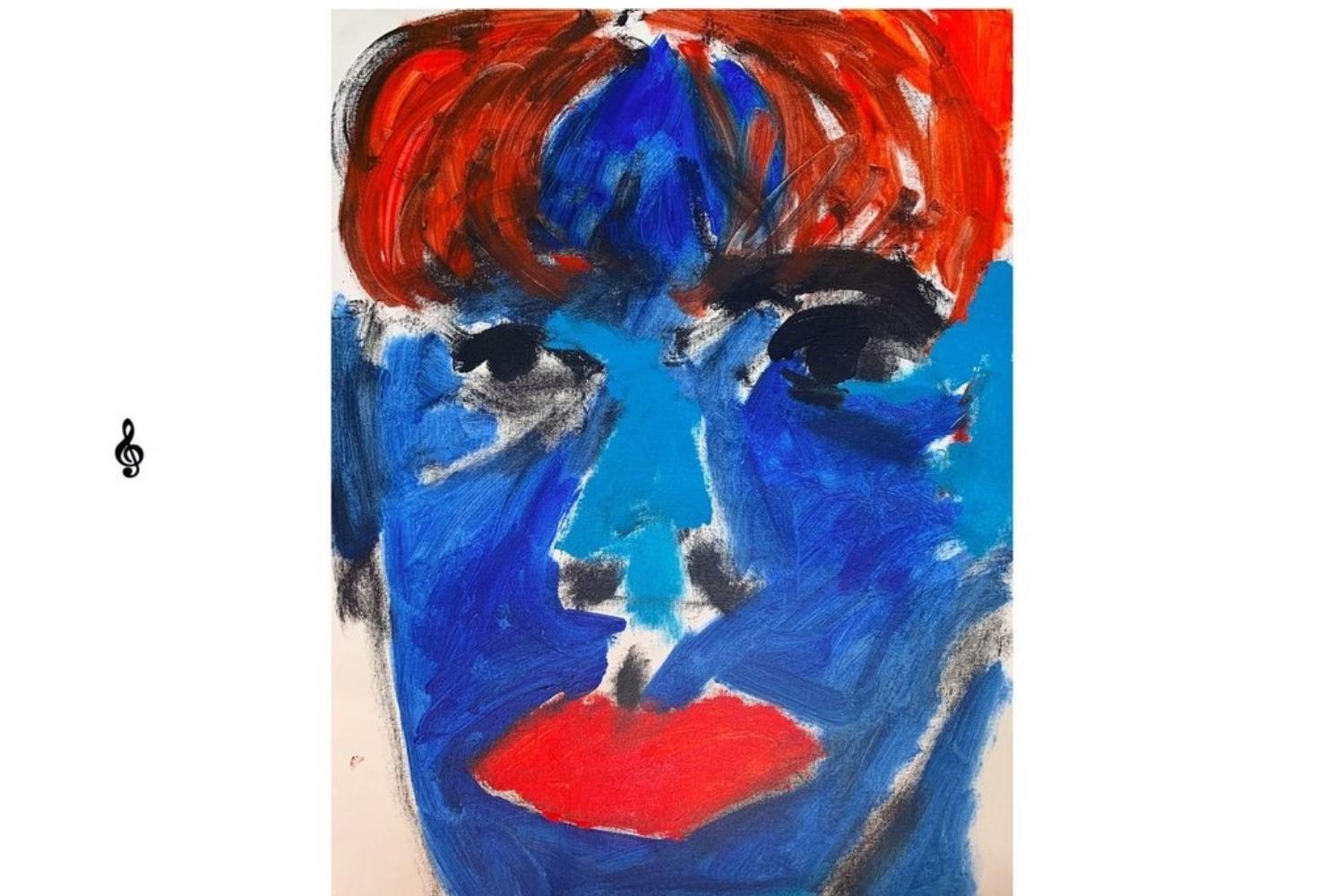 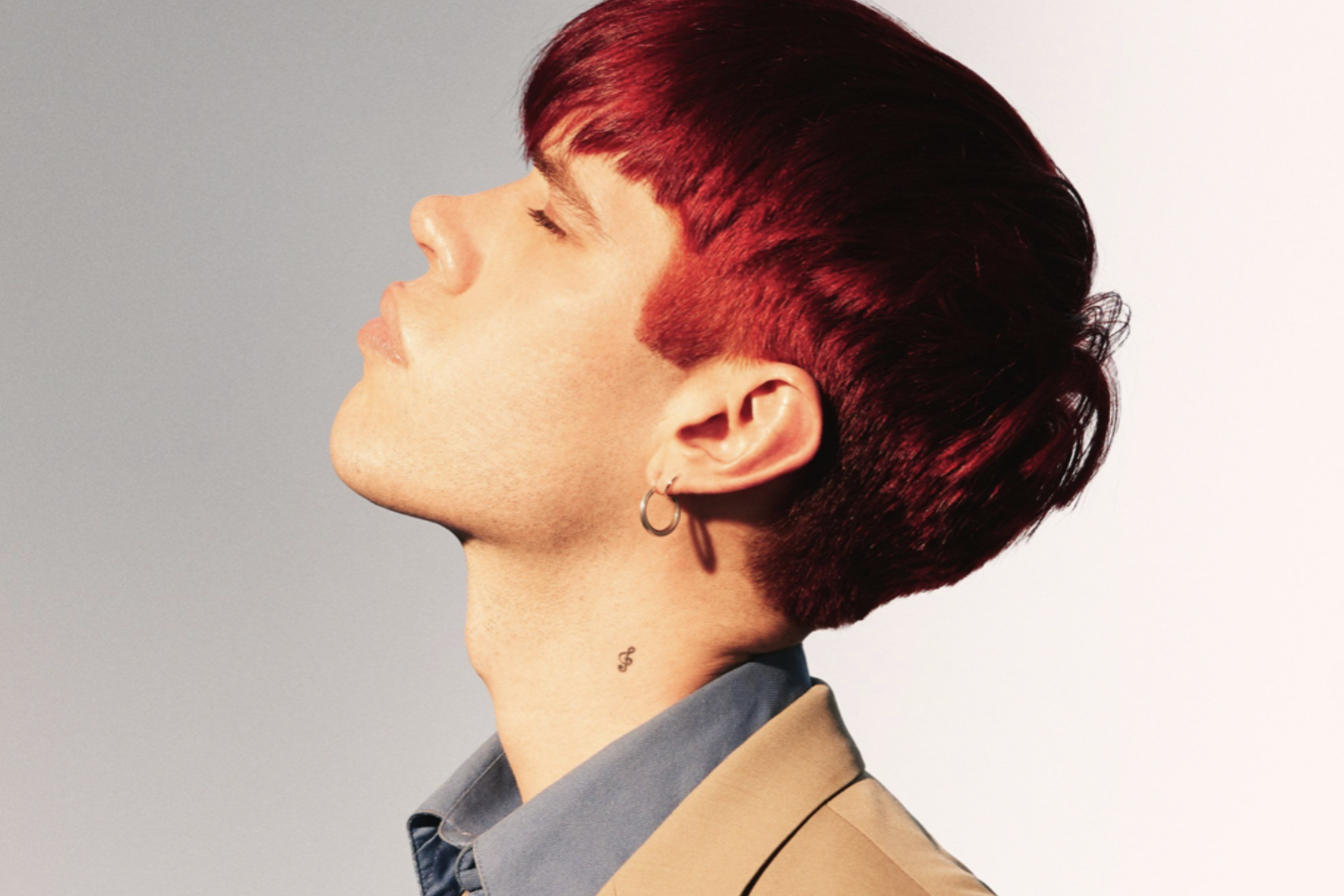 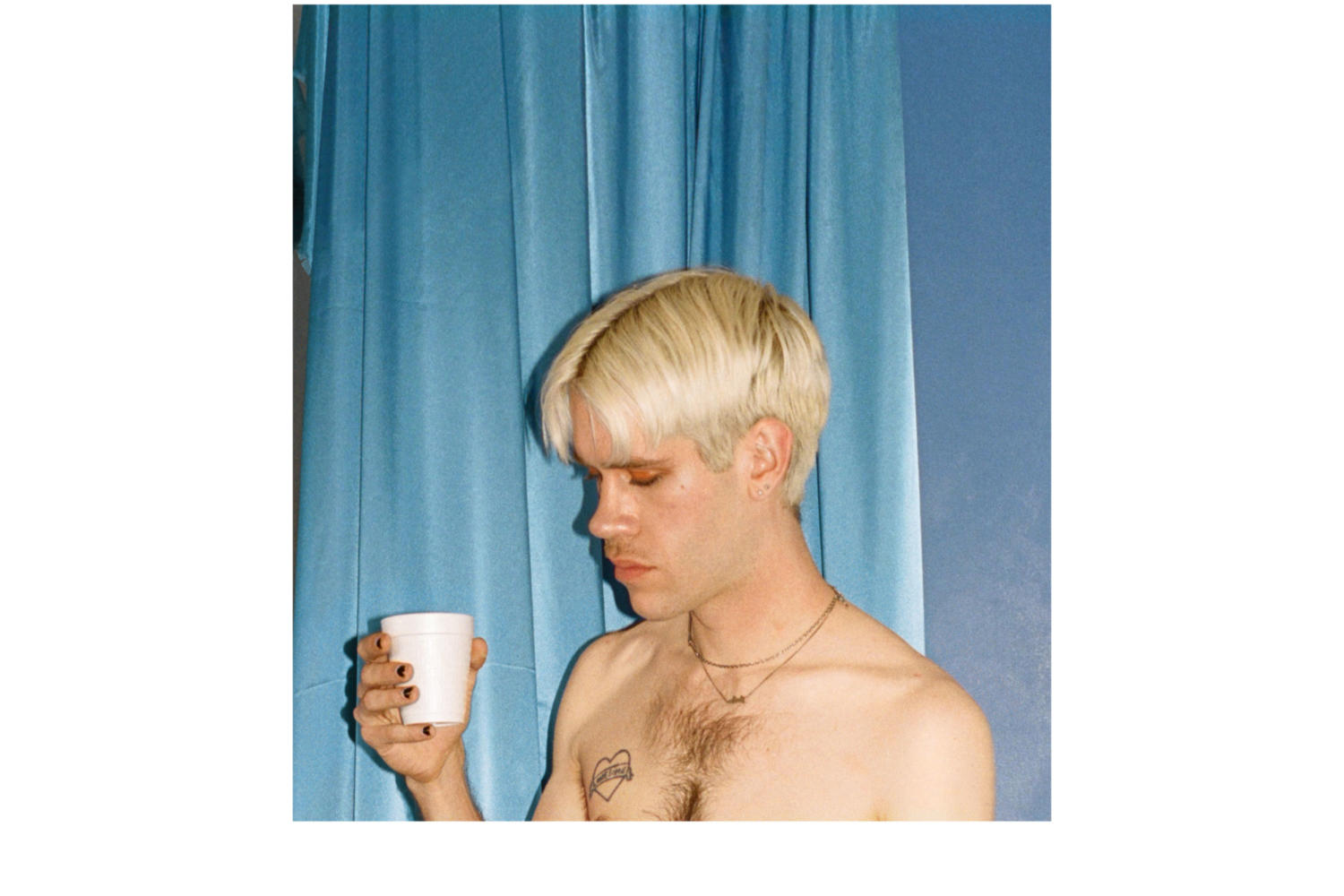 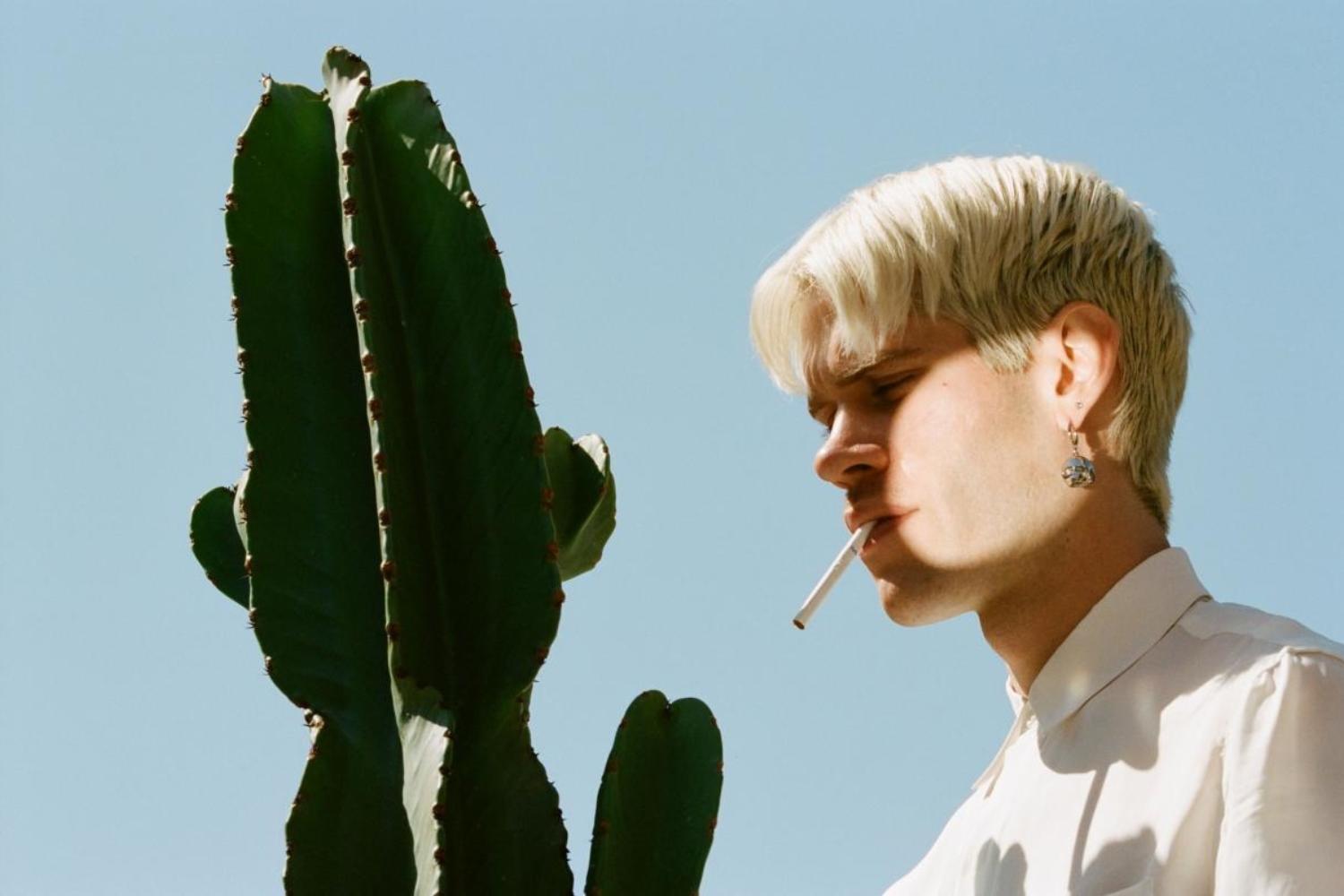