N.Y. punks Big Ups have shared a video for ‘National Parks’, their latest single and the second track to be revealed from new album ‘Before A Million Universes’.

Following an incessantly boogieing protagonist through her daily routine, it’s a spiralling, dizzy depiction of the track’s themes. “This song is intended as a dedication to my mother,” says frontman Joe Galarraga. “It includes little vignettes about the time before I was born, after I moved out of her house, the future, etc. While the song aims to honor her life and her effort spent on raising my sister and my self, the coda also serves as a reflective piece about the person I want to be.”

Watch the video below - it links up with ‘Capitalized’ in previewing ‘Before A Million Universes’. That’s set for release on March 4th on Brace Yourself Records / Tough Love / Exploding In Sound, and Big Ups play the following UK/EU dates in celebration: 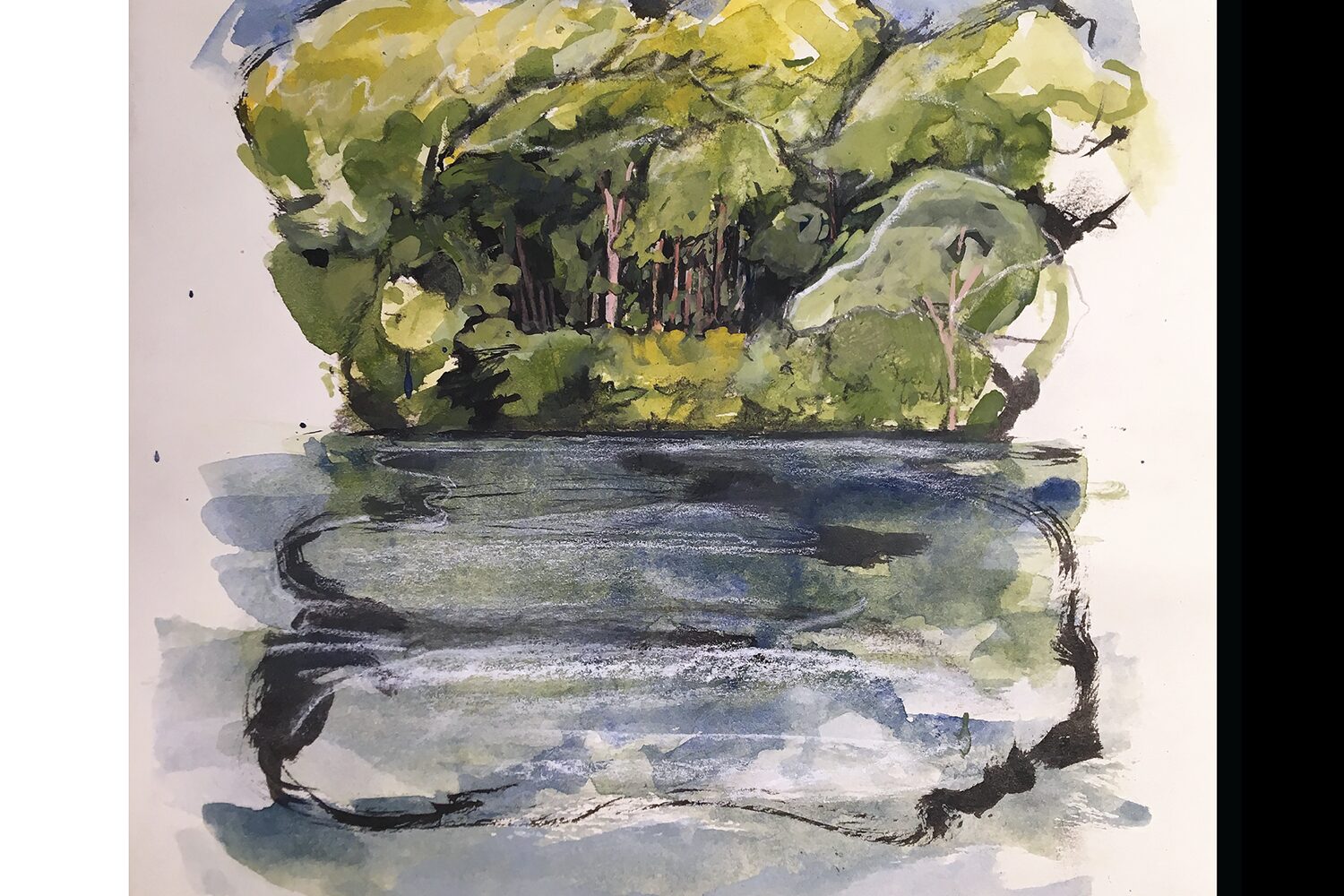 Enough crunch to keep things exciting right up to its thundering climax. 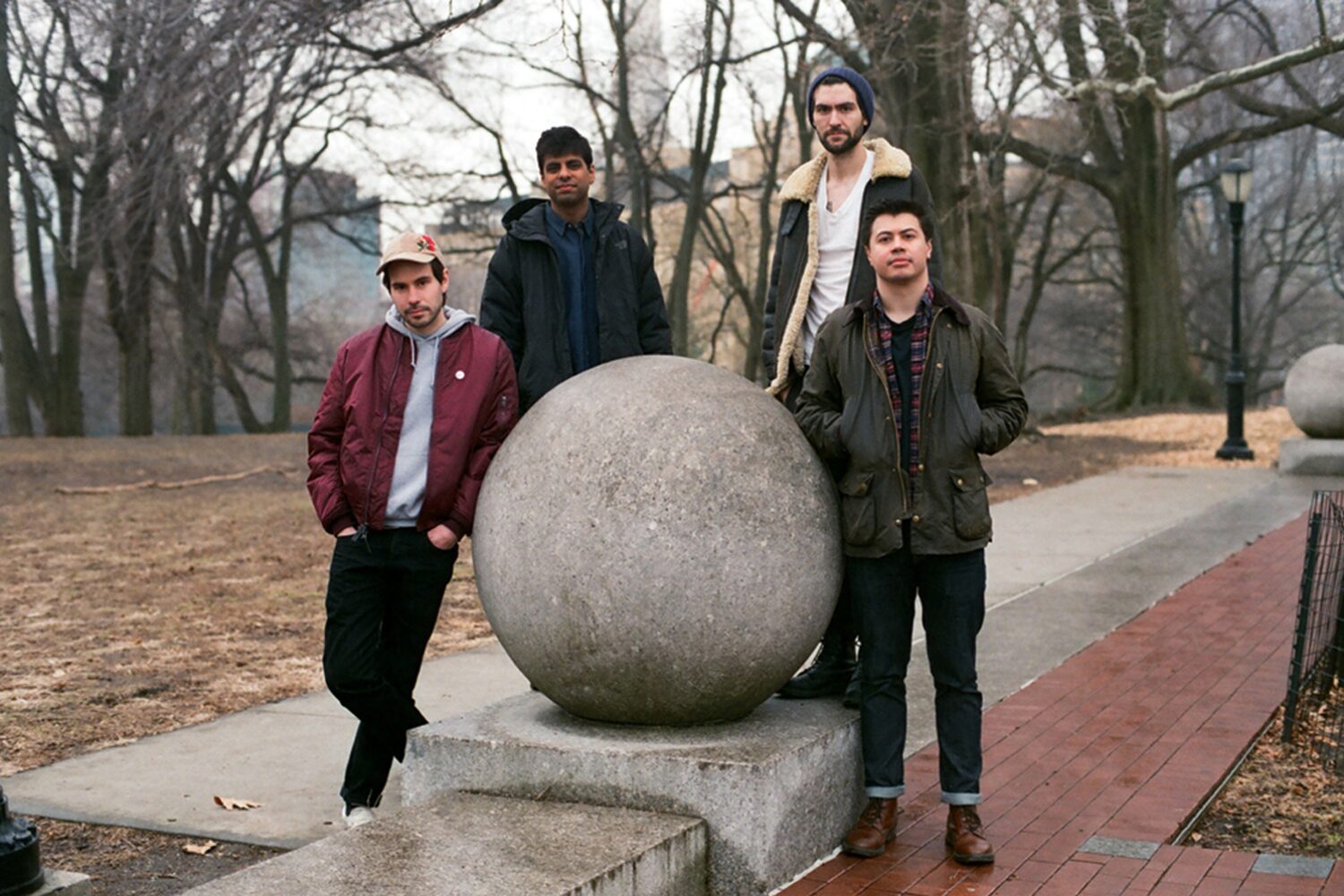 UK/EU tour dates will follow the album’s June release via Exploding In Sound. 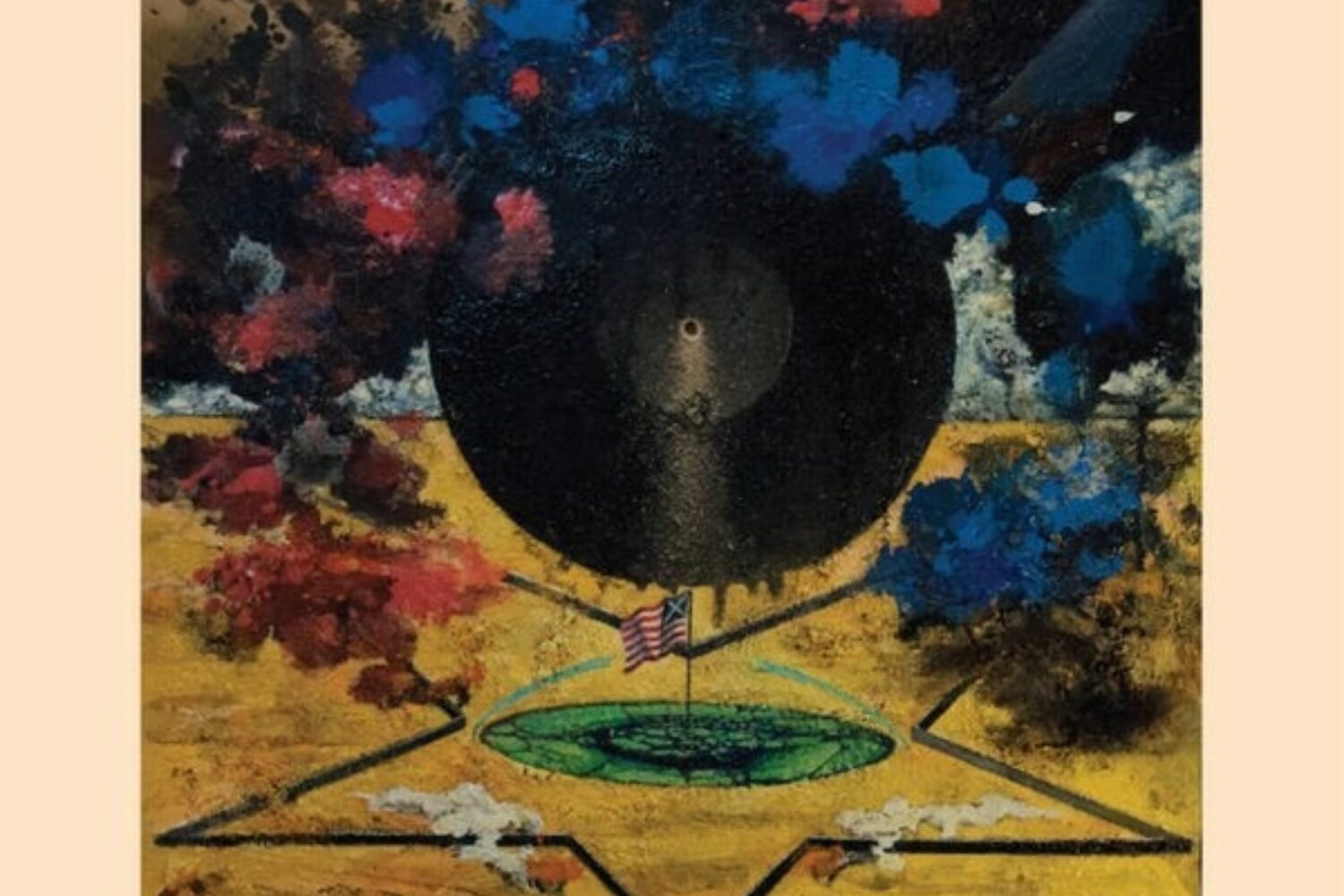 Big Ups - Before a Million Universes

Thirteen tracks that take a bubbling disenchantment and rarely fail to boil over into all-out visceral aggression. 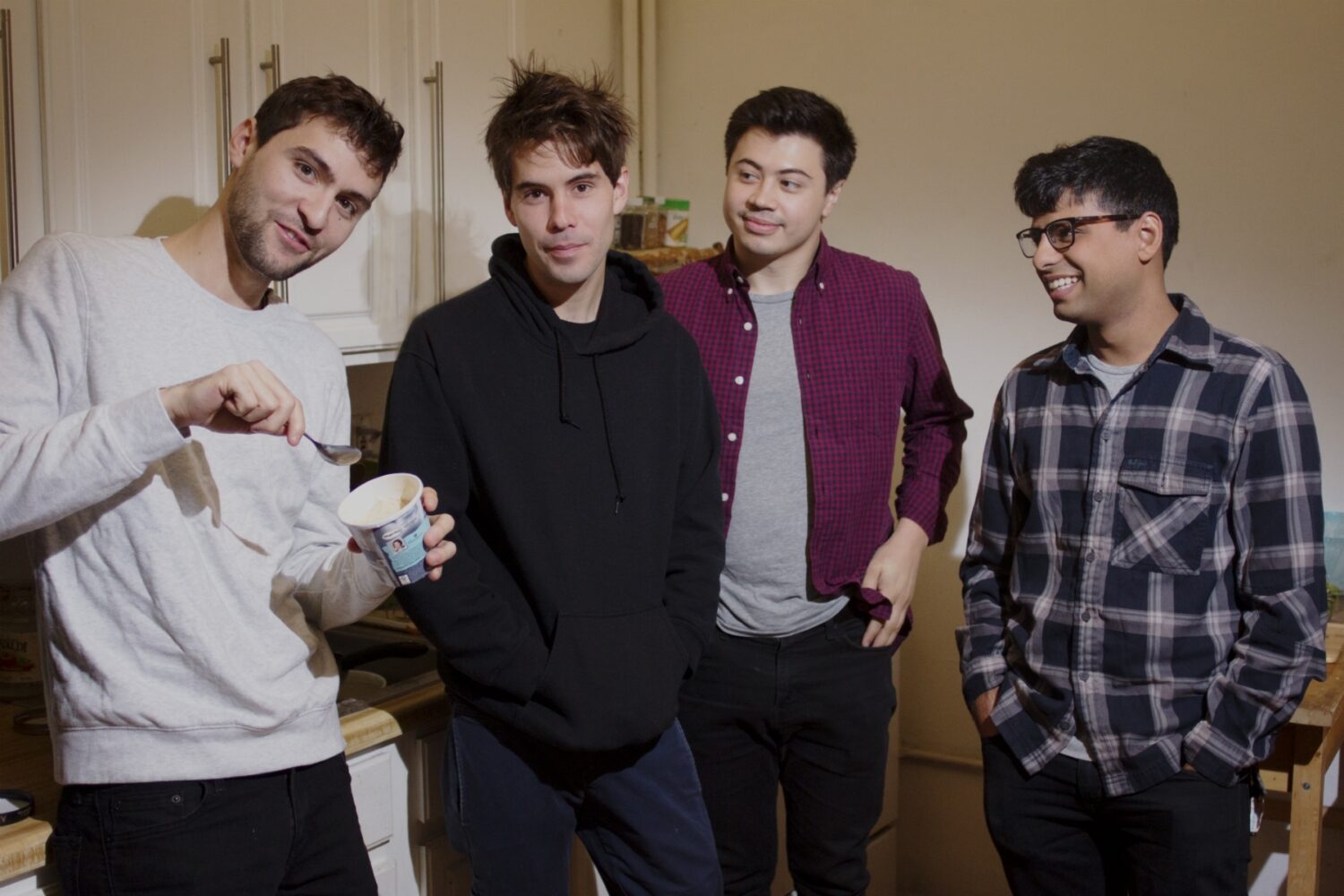 Second work is due out this Friday.