Robert Plant will headline the festival, running 4th-7th August at Cornbury Park. He’ll be joined by The Flaming Lips, who perform their celebrated album ‘The Soft Bulletin’ in full (presumably Miley Cyrus won’t be in attendance).

Both of those are “UK exclusive performance”, meaning if you see Plant or Wayne Coyne anywhere else in the country, have a word. Also on the bill - Glass Animals, Shura, Tourist, Georgia, Crystal Fighters, Lianne La Havas, Matt Corby and Rosie Lowe. 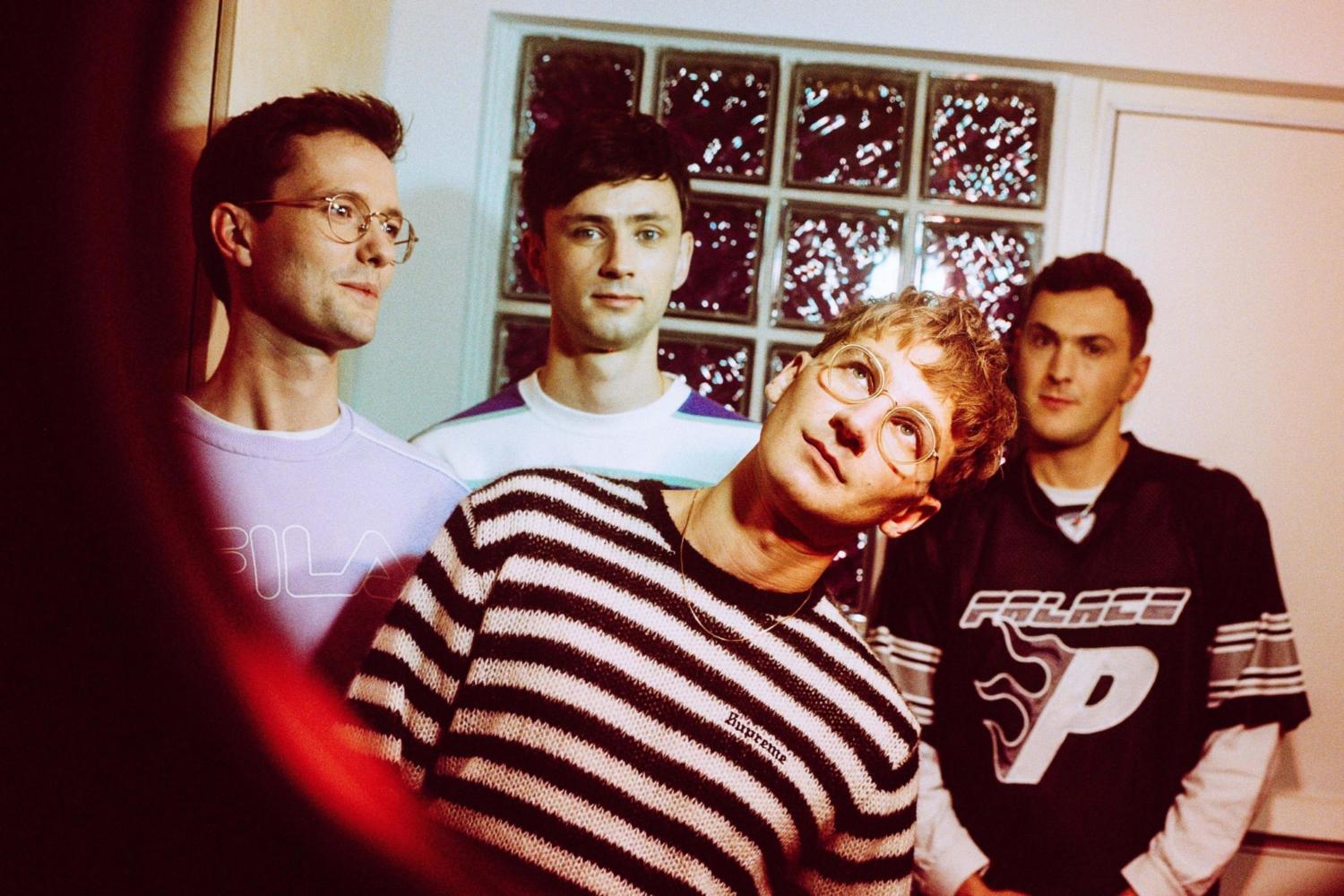 The latest glimpse into their third album gets some infrared visuals. 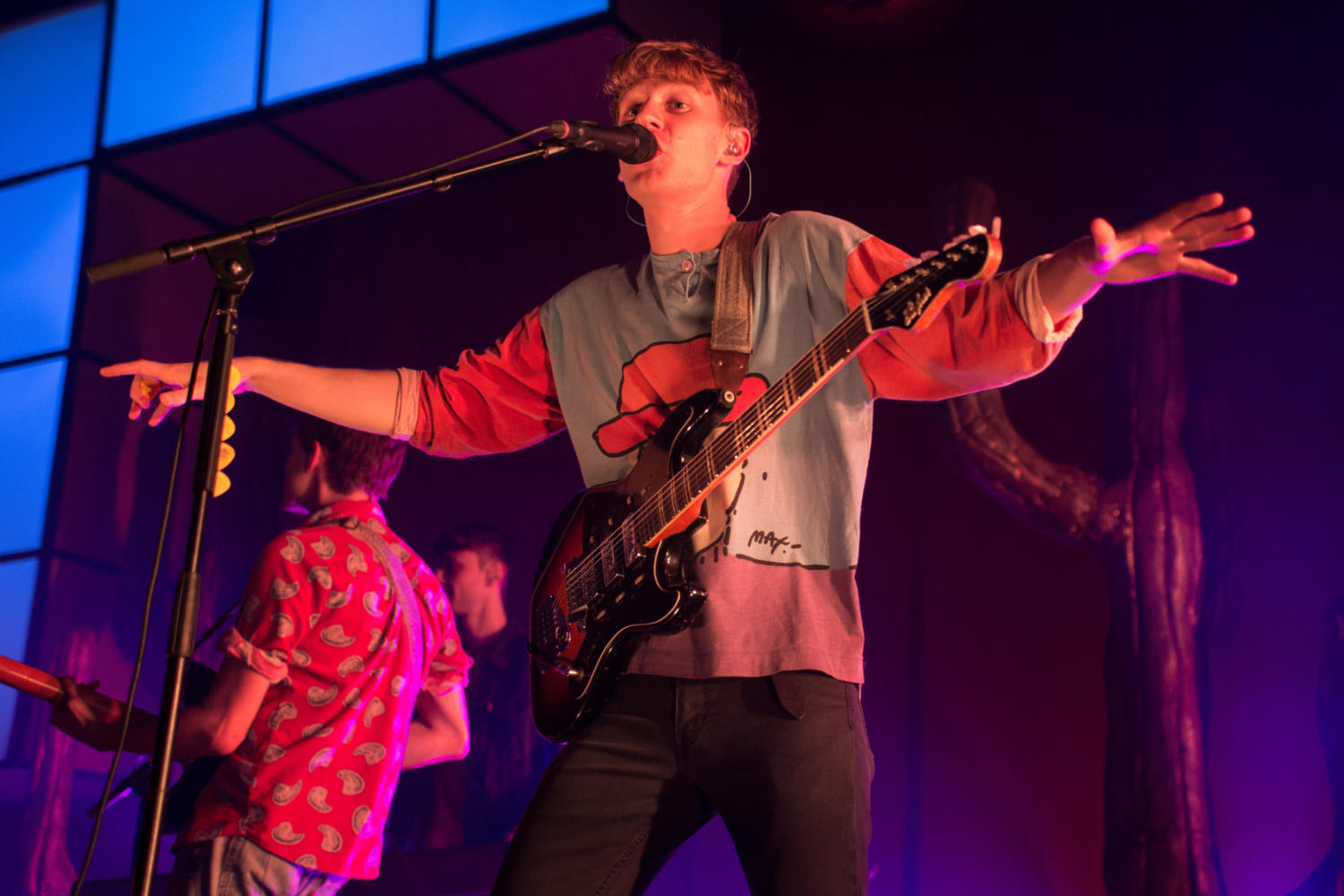 There’s another long list of additions to the Austin, TX event. 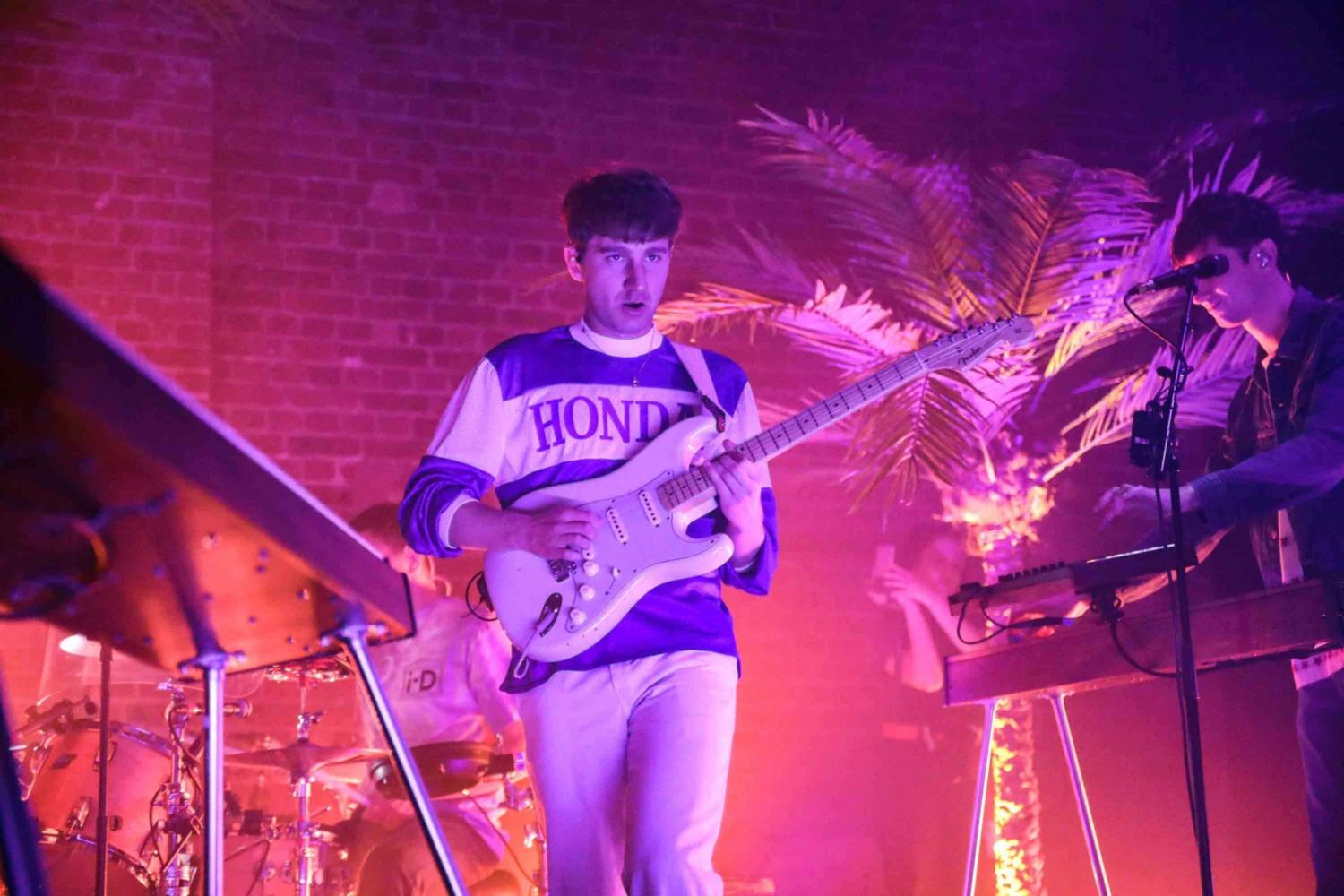 2020 finds the four-piece in regenerated spirits.