Curtain Call – DIY’s new endeavour with Jägermeister – has already seen one band take over Shoreditch’s Curtain Road and now it’s time for a second dose. Having previously played host to Birdskulls, who recorded and performed on the iconic East London stretch last month, it’s now up to Nottingham trio to Kagoule to continue the madness, as they lay down a new track in Strongroom Studios and take on the infamous Old Blue Last.

First up, London duo JOHN - who, as you may have guessed, are both named John - prove themselves to be quite the ferocious pair. While they may be taking to the stage first this evening, they waste no time in thrashing into life; sounding brash and huge despite their tiny confines.

A grungy mass of wild hair and sludgy riffs, Demob Happy soon kick their set off to a roar from the crowd. With their debut album ‘Dream Soda’ having now been out in the open for a while, their audience know all the right moves. That is, however, until something rather out-of-the-blue occurs. Whether a dodgy connection or just through the sheer power of their heaviness, the stage’s electrics cut out in a moment of mystery. That’s not enough to stop Demob though; it doesn’t take long for them to growl back into life, continuing exactly where they left off. The rest of their set - with cuts like ‘Wash It Down’ And ‘Young & Numb’ all getting a look in – is predictably and gloriously chaotic. 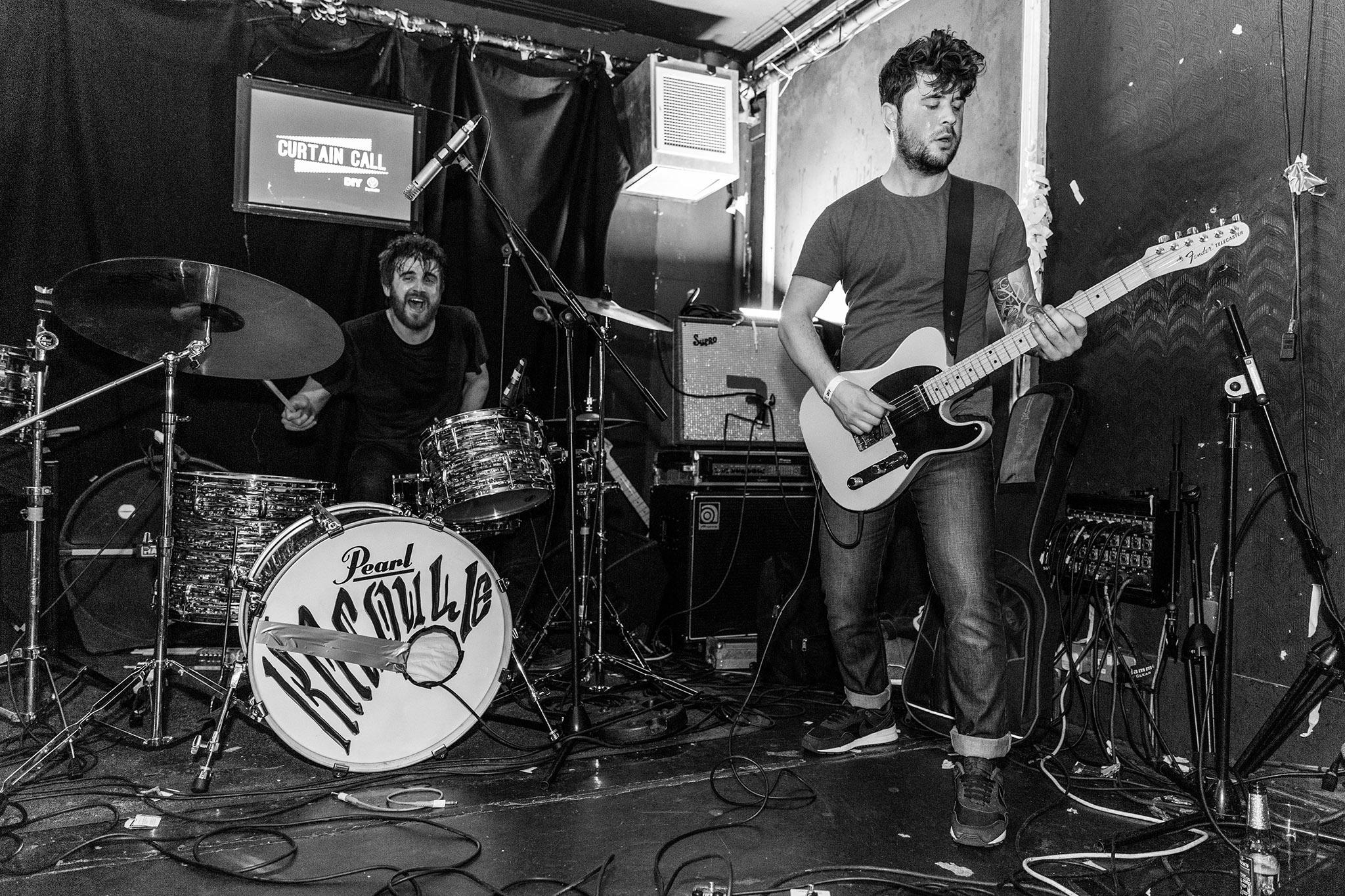 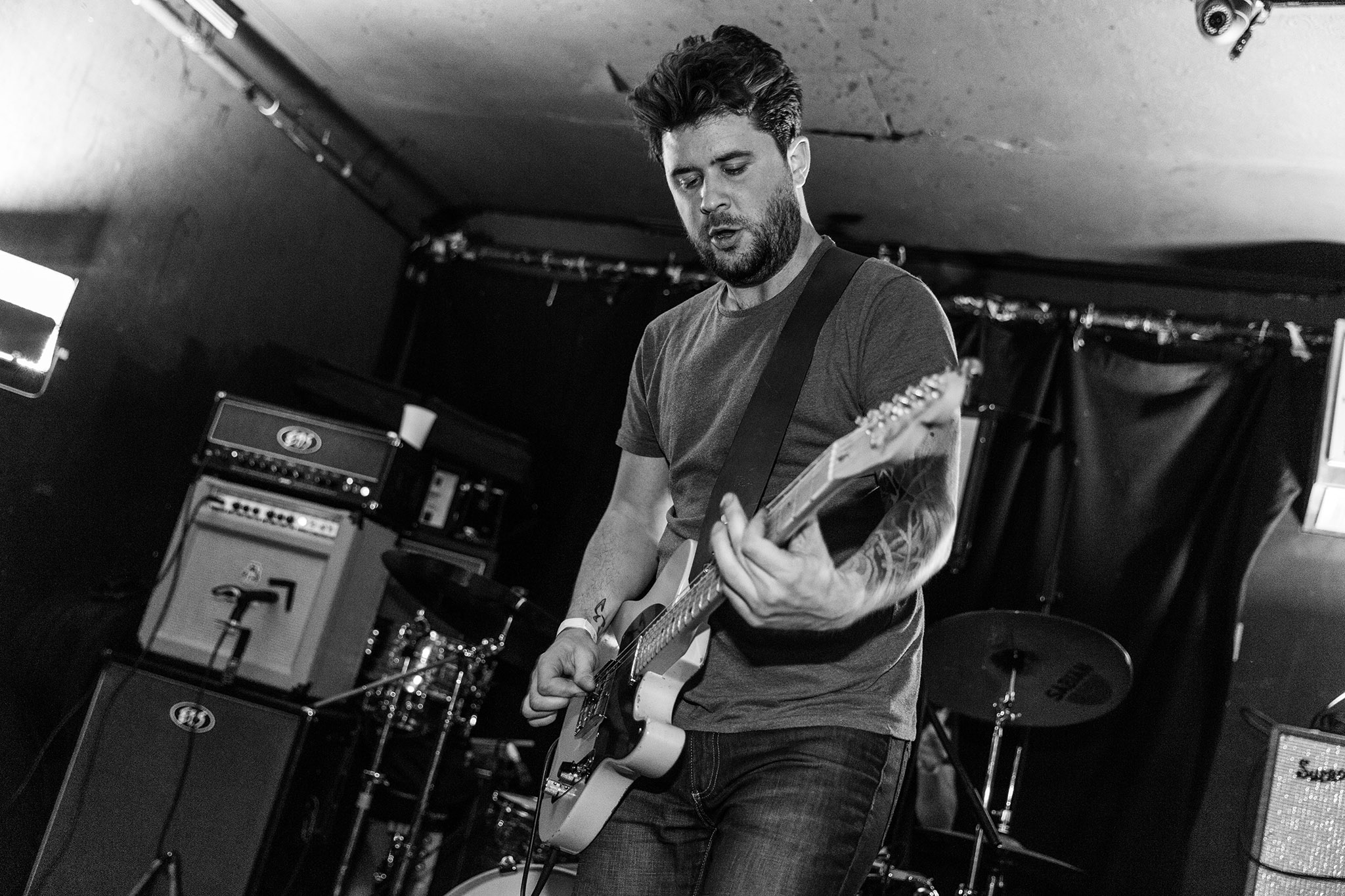 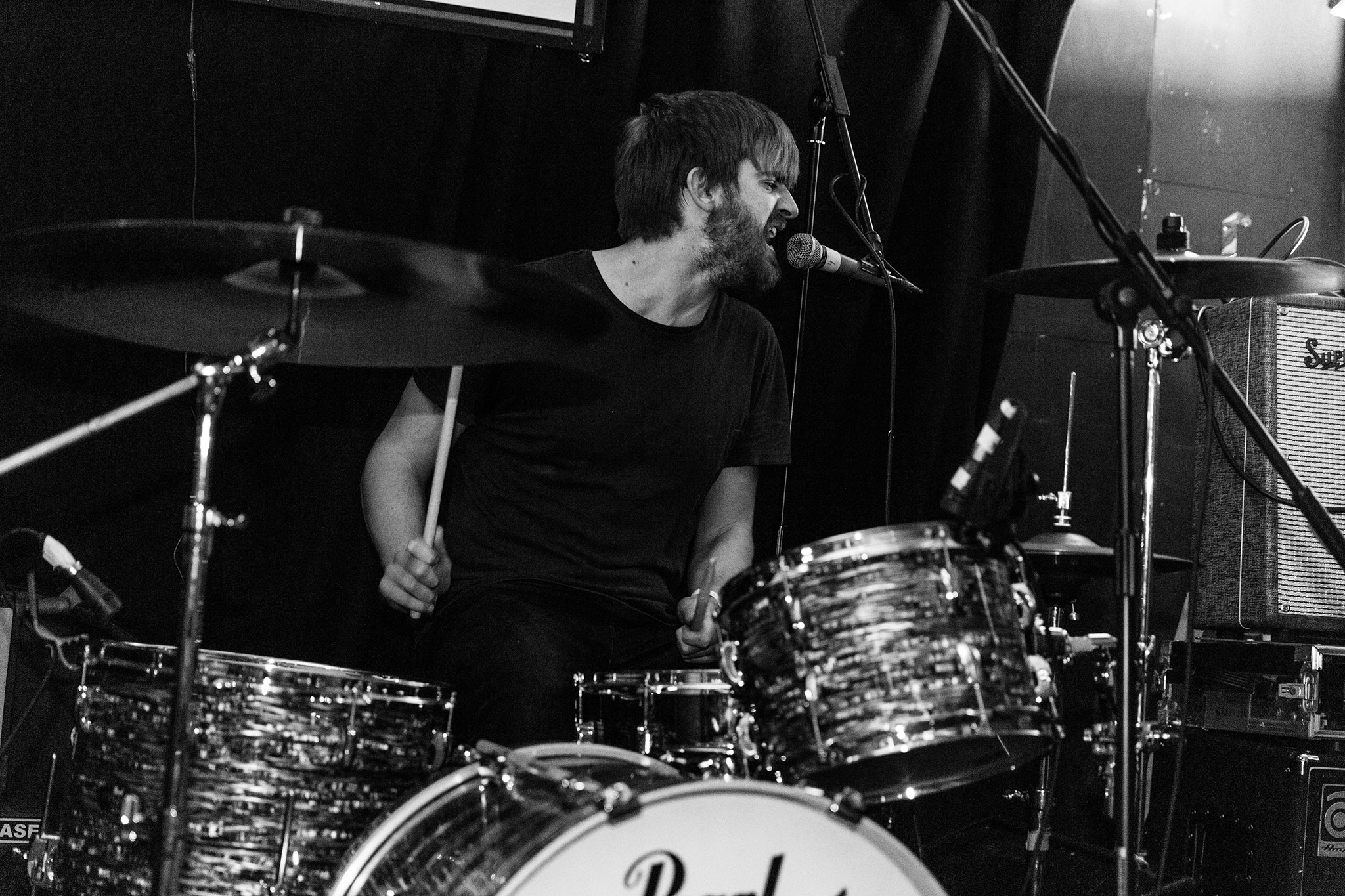 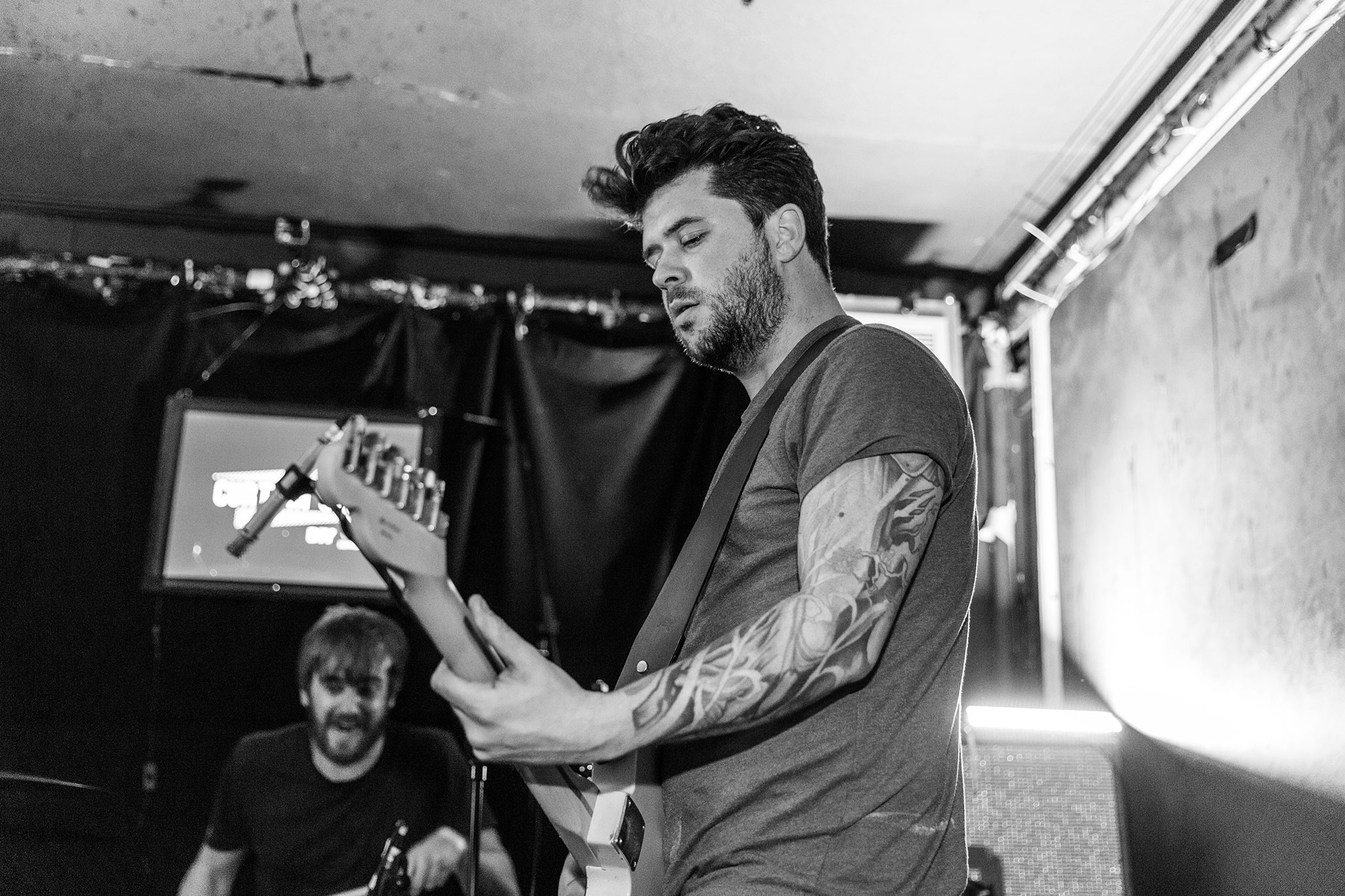 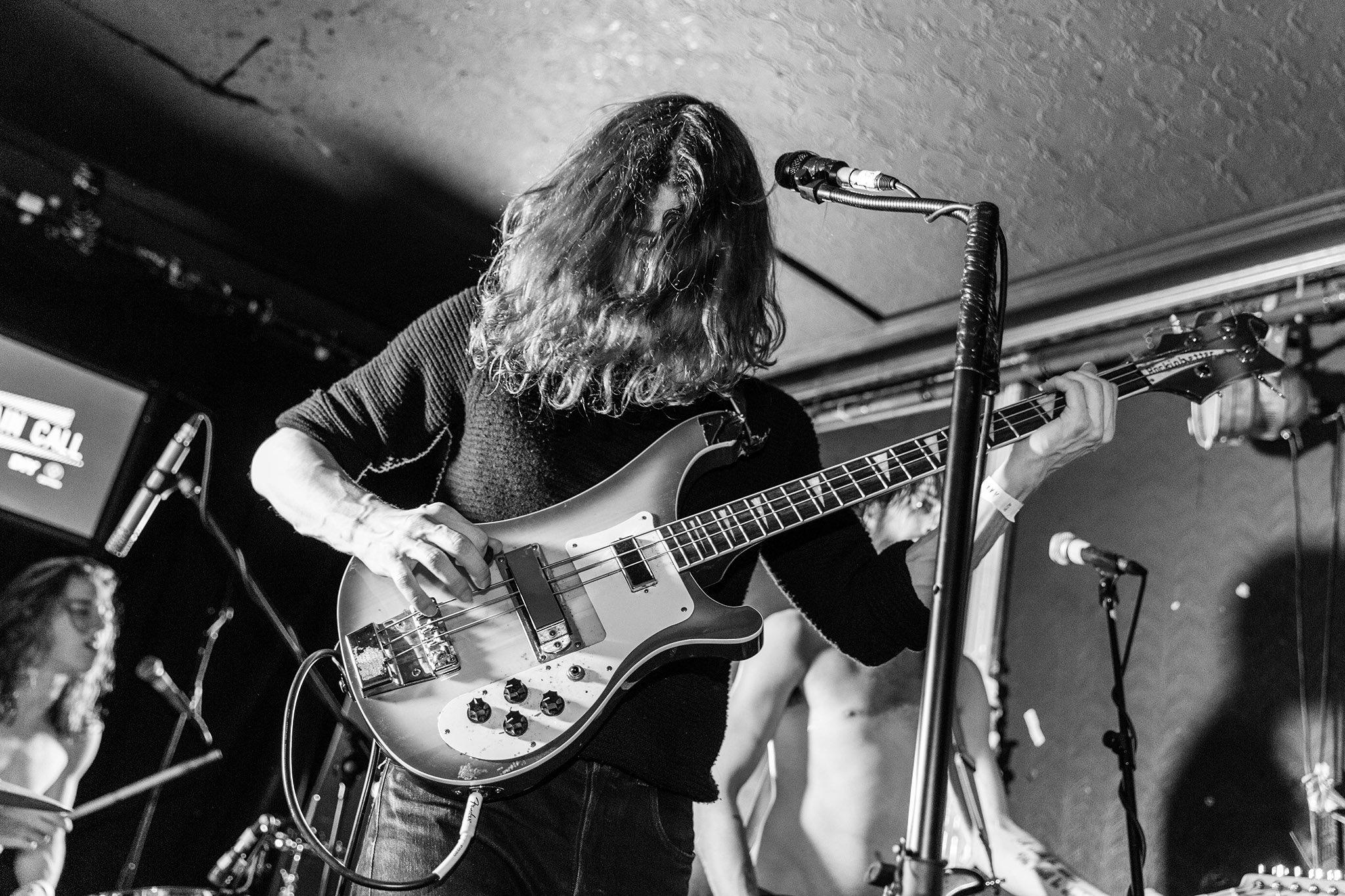 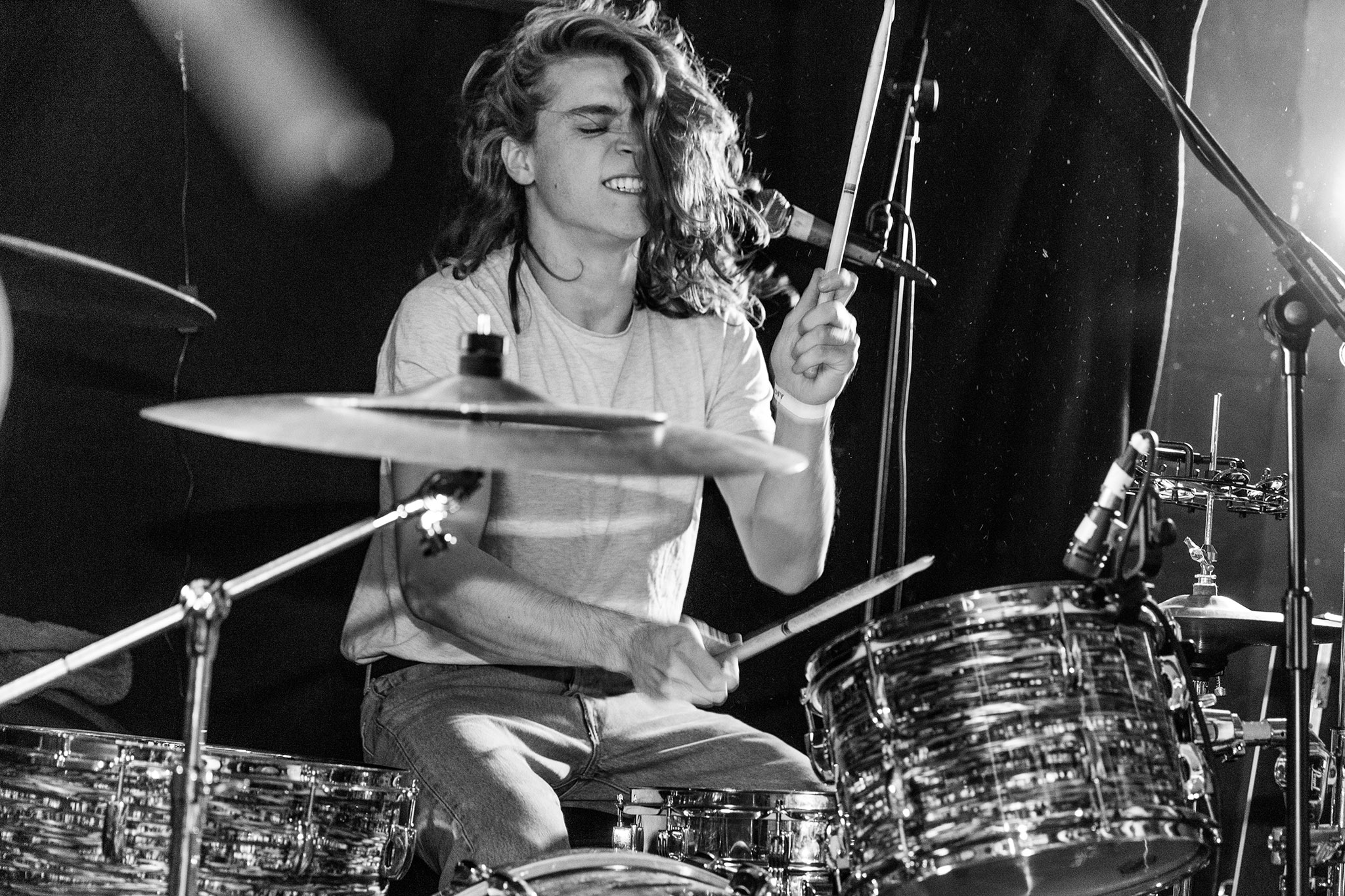 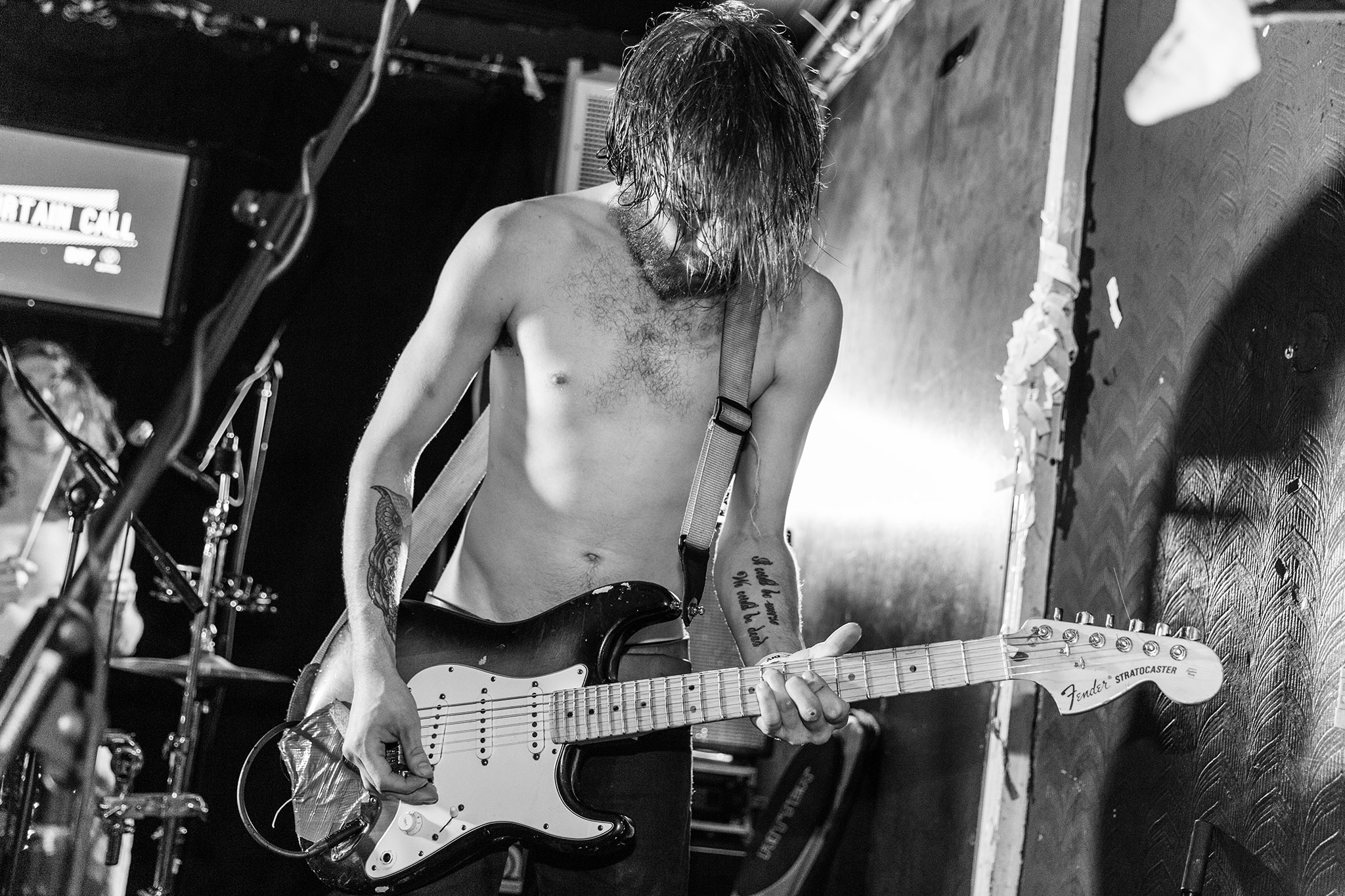 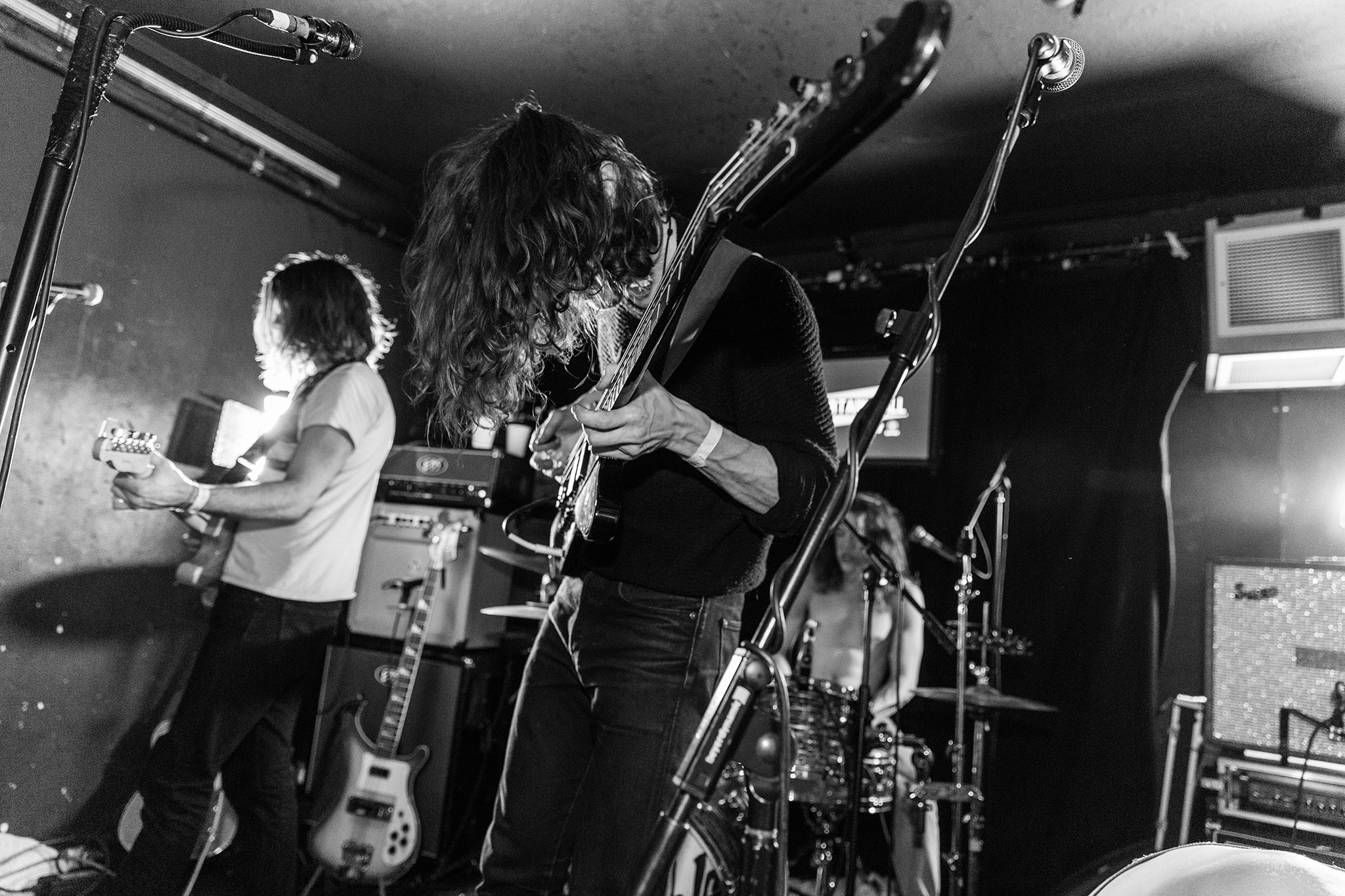 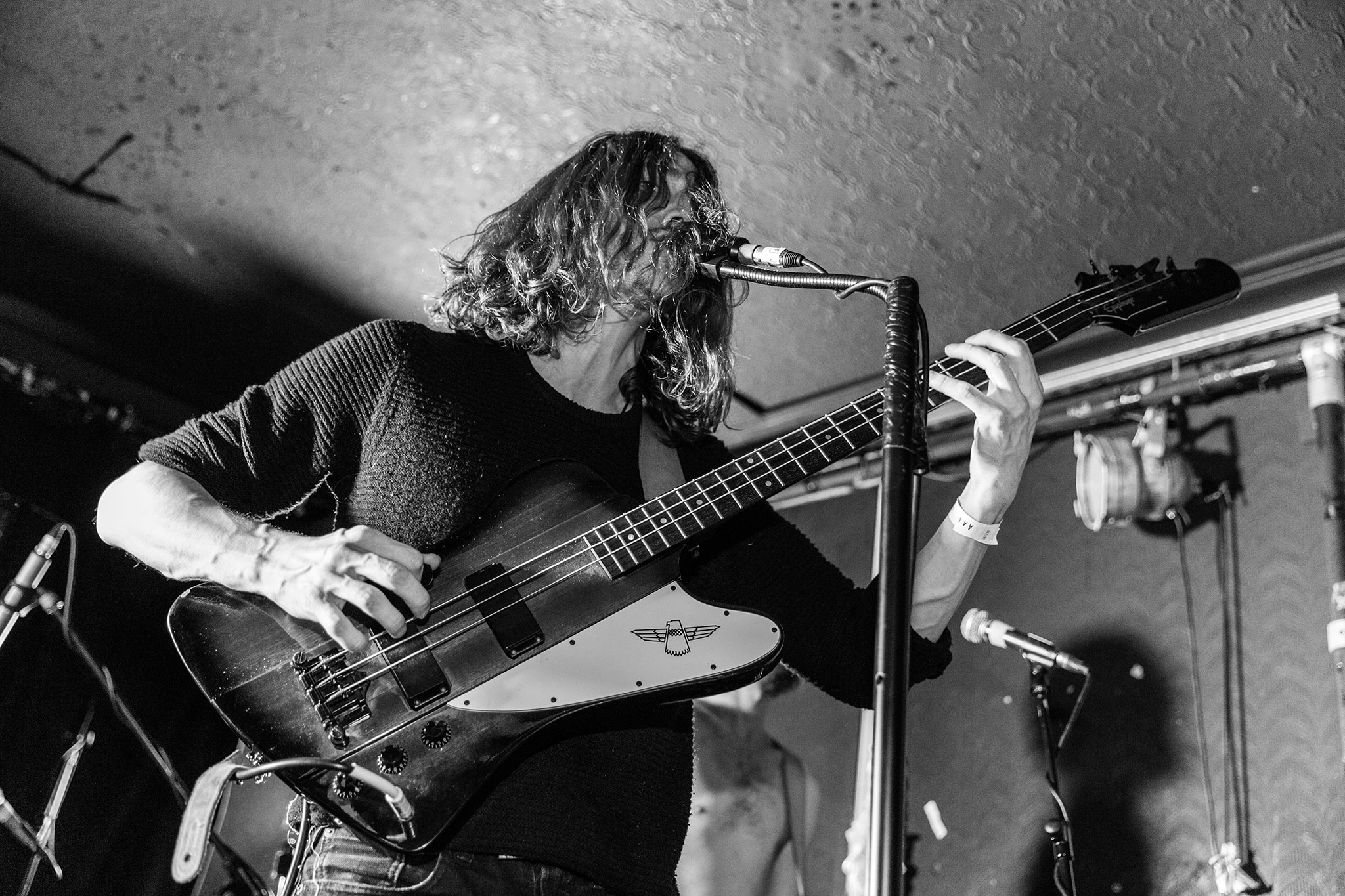 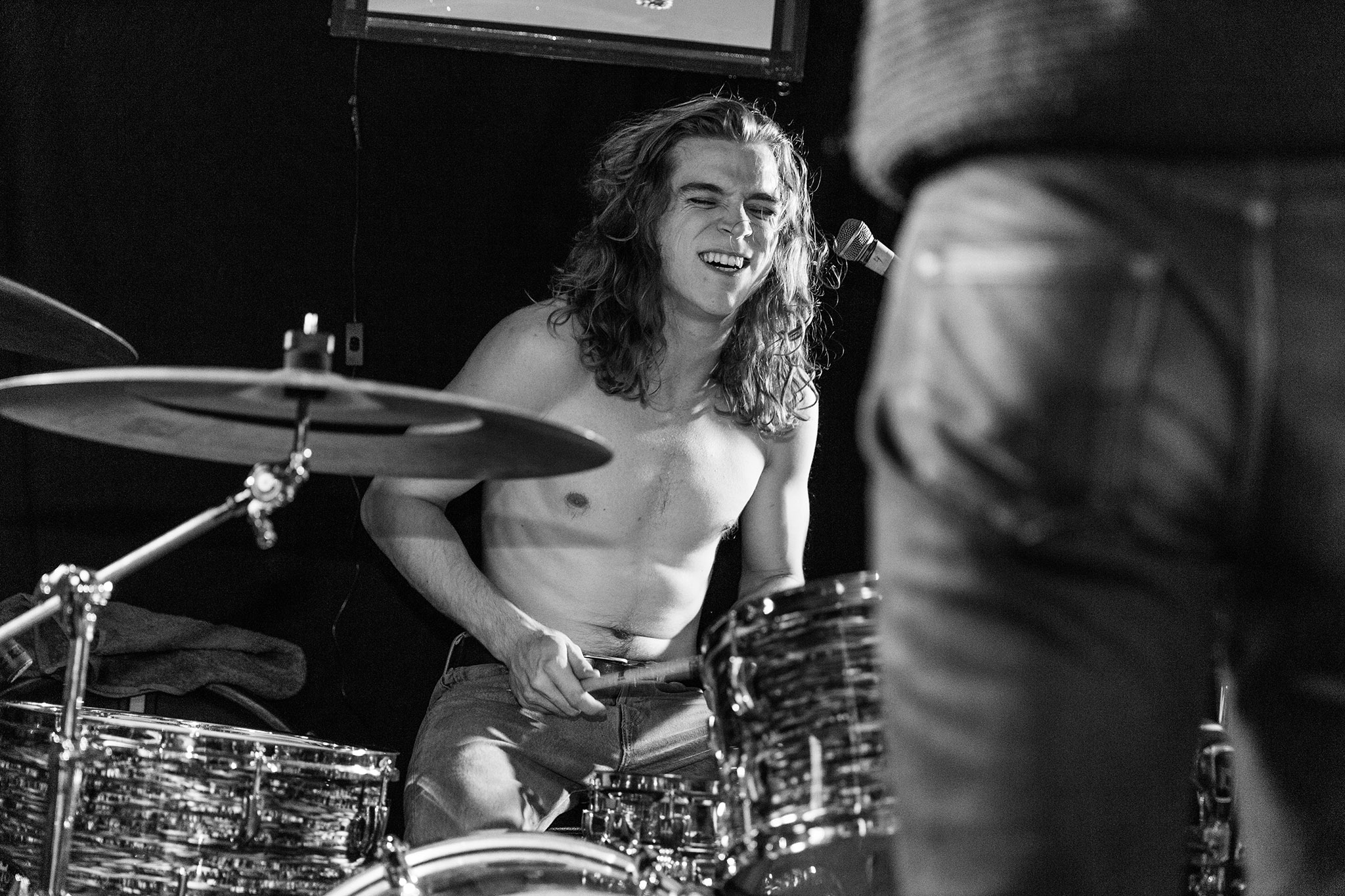 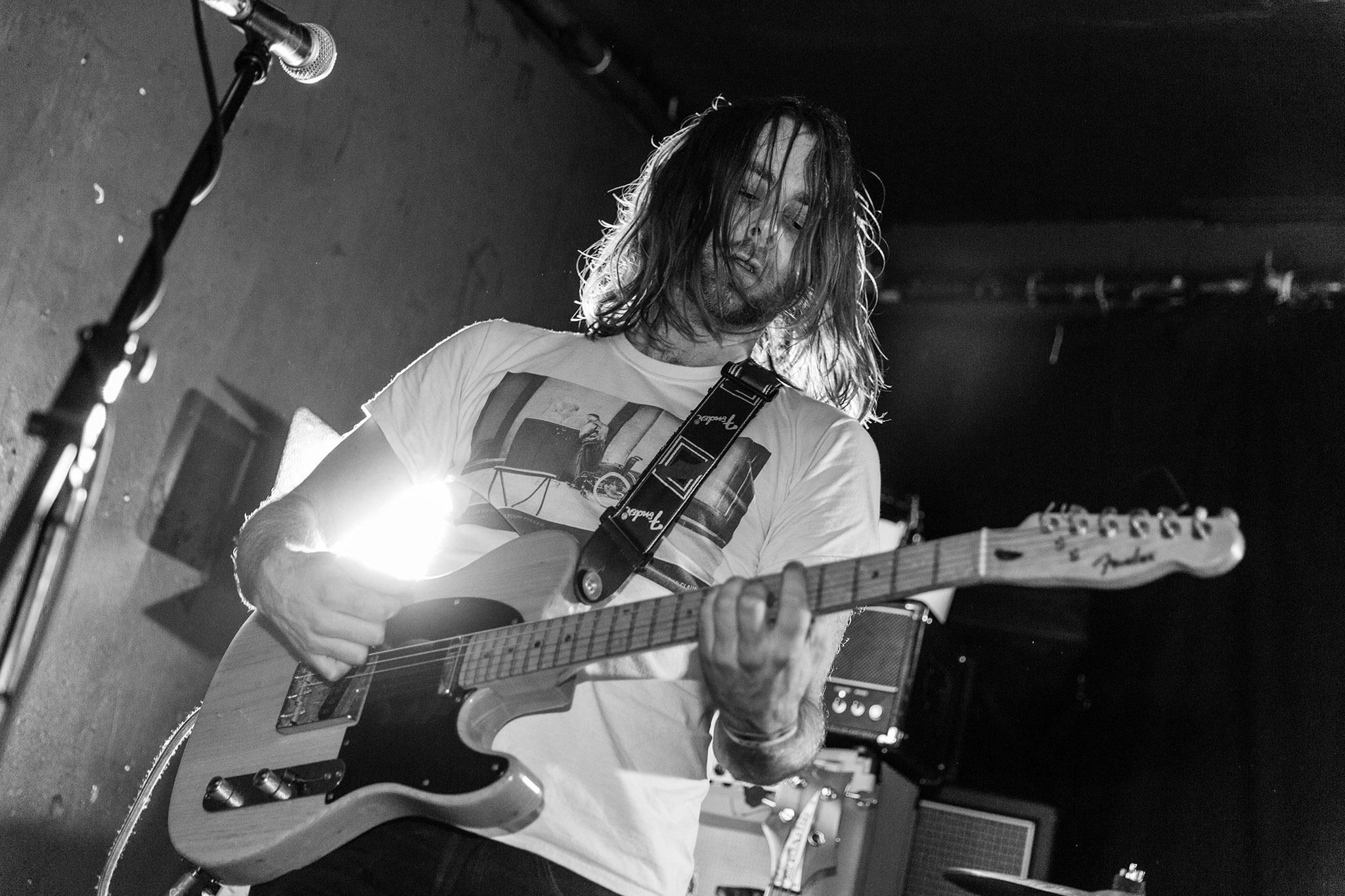 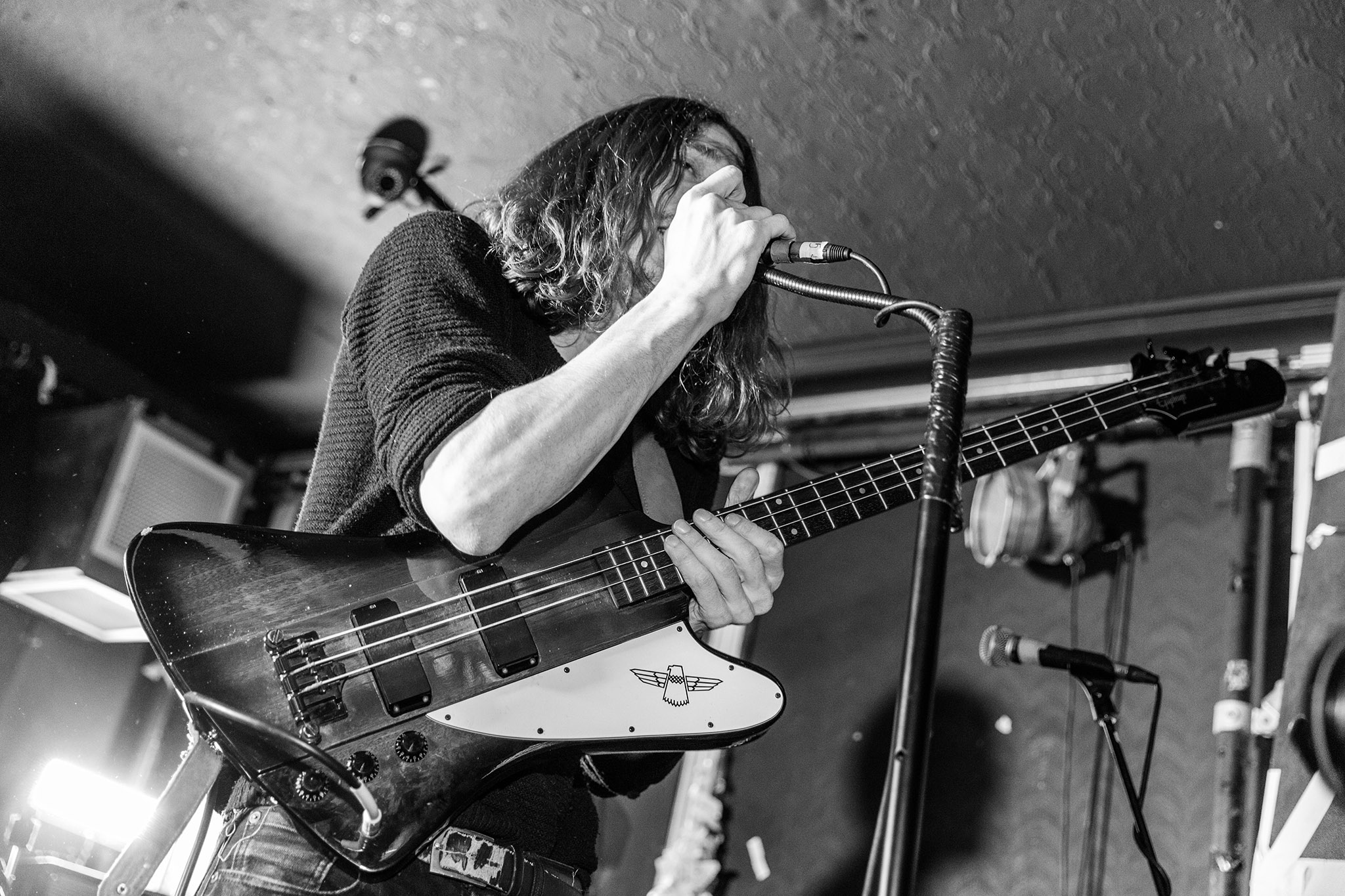 Following up such an adrenaline-filled introduction, the room's packed by the time tonight's main event unfolds. This evening may be one of Kagoule's first live shows of 2016 but you'd never be able to tell; they're slick from the off, with the gritty yet mesmerising 'Glue' marking an early highlight. It's with their newest number, though, that the band really turn a corner. A discordant moment in their set, with its doomy bass and foreboding vocals, 'Pharmacy' - the track they recorded just a few metres down Curtain Road - is brilliant. Tiptoeing into the throes of explosive catharsis, it stands as a real high point during their time on stage.

Managing to balance the dreaminess of tracks like 'Made of Concrete' with their scuzzed up guitars, the trio are fascinating to watch, with vocalist/bassist Lucy Hatter throwing herself around the stage and drummer Lawrence English pounding his drums. The three-piece may still be at an early juncture in their career but after tonight, and the crowd's reaction, it's clear they're set to go on to much bigger things. 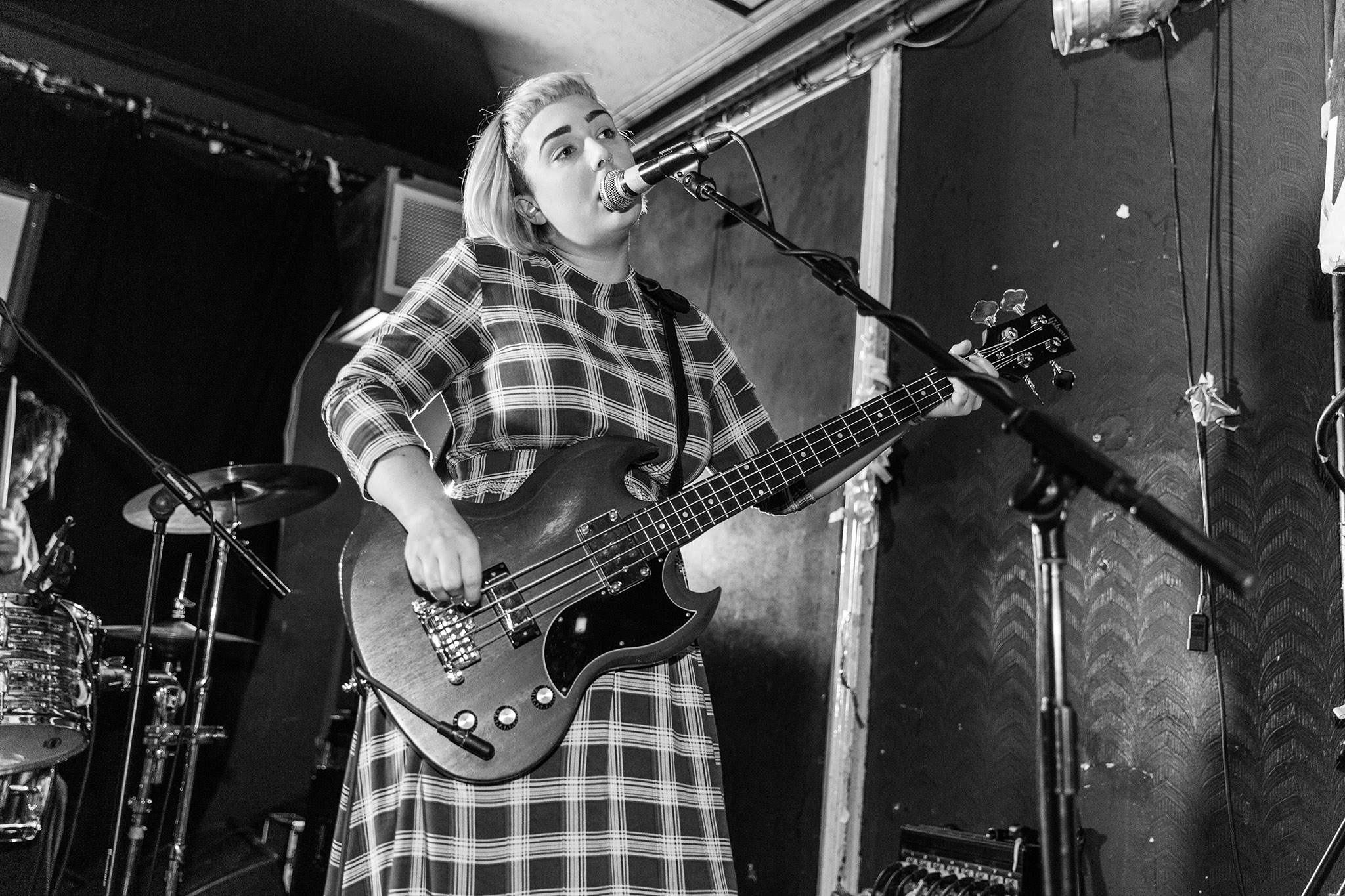 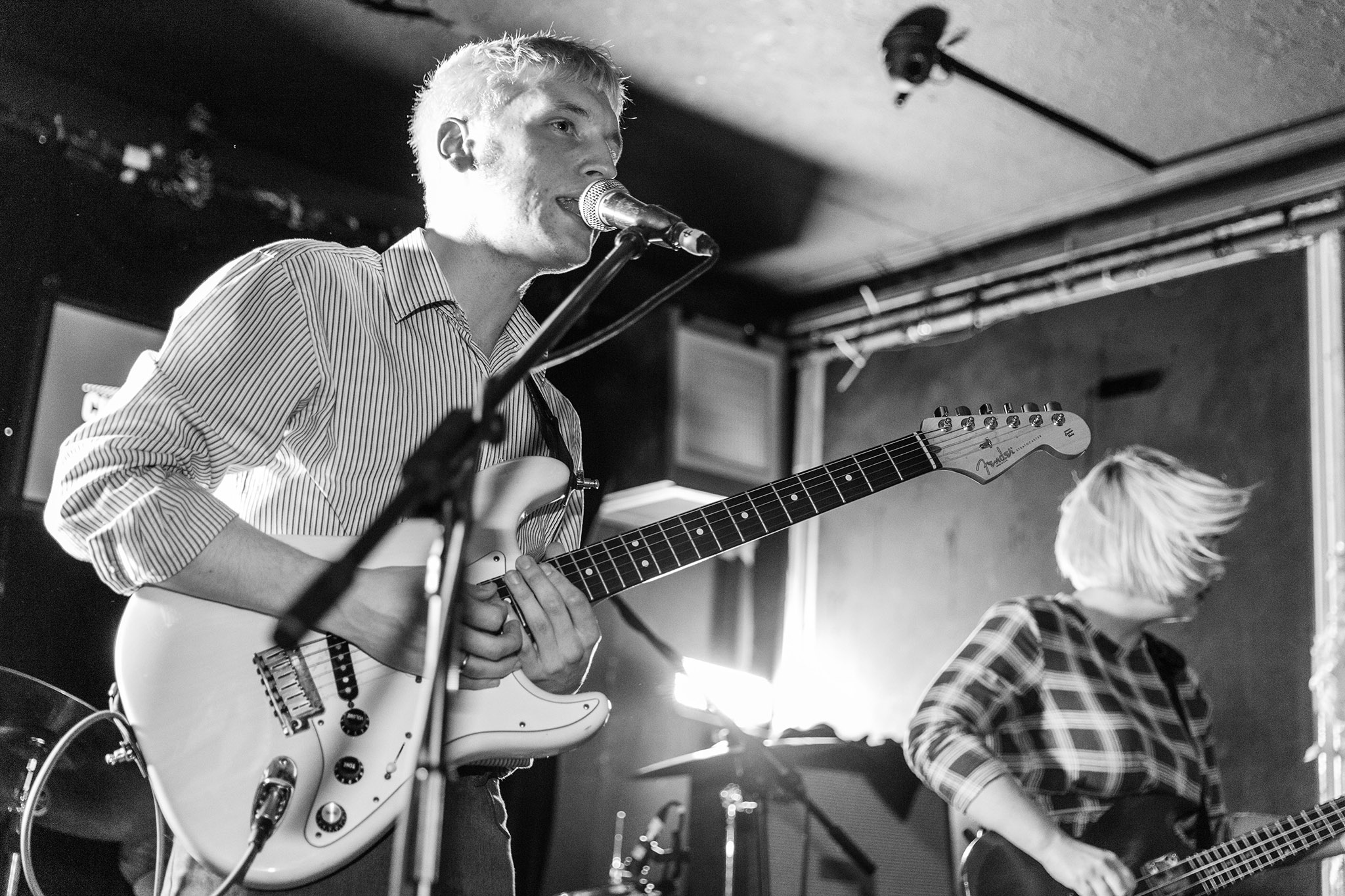 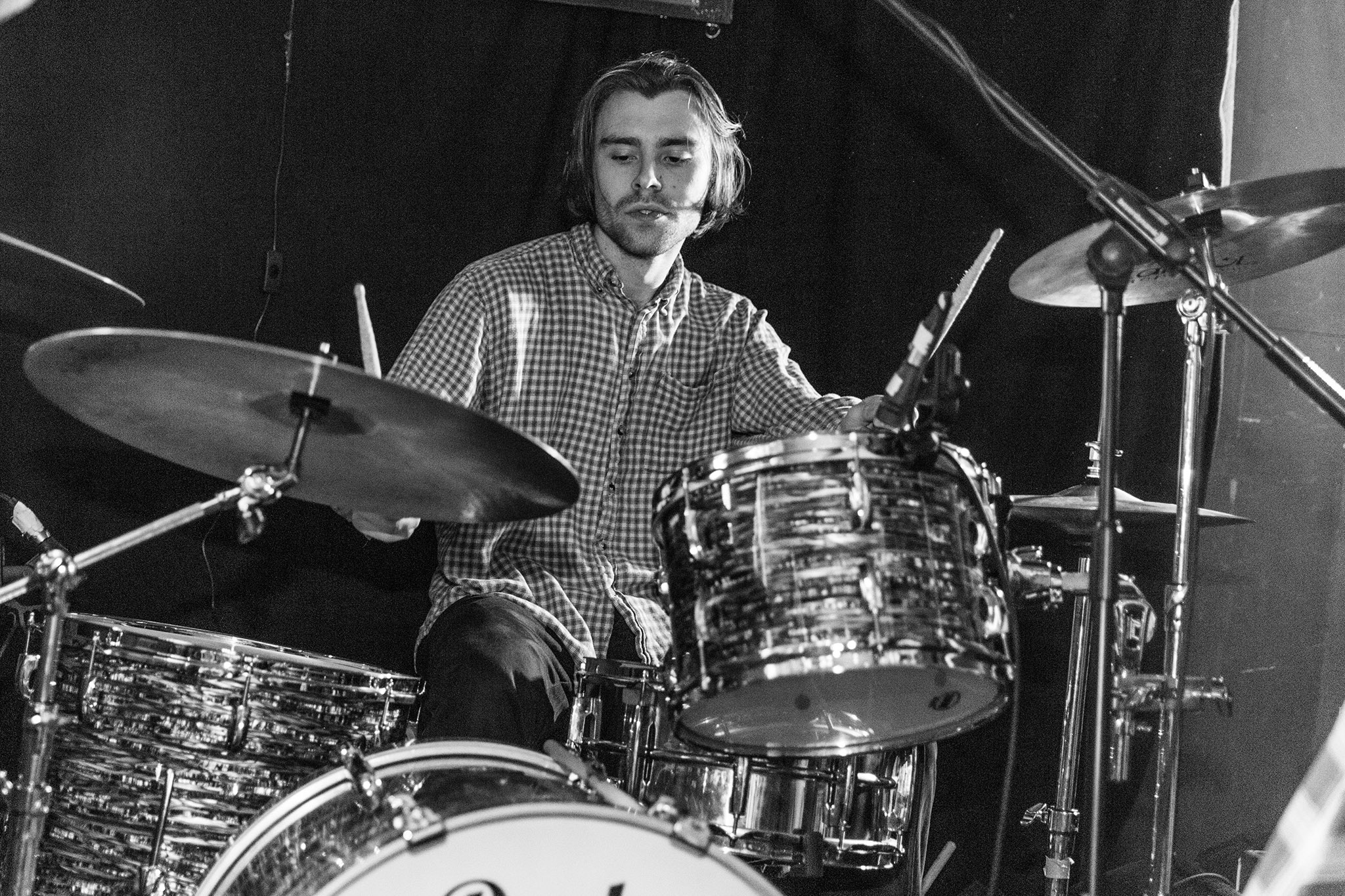 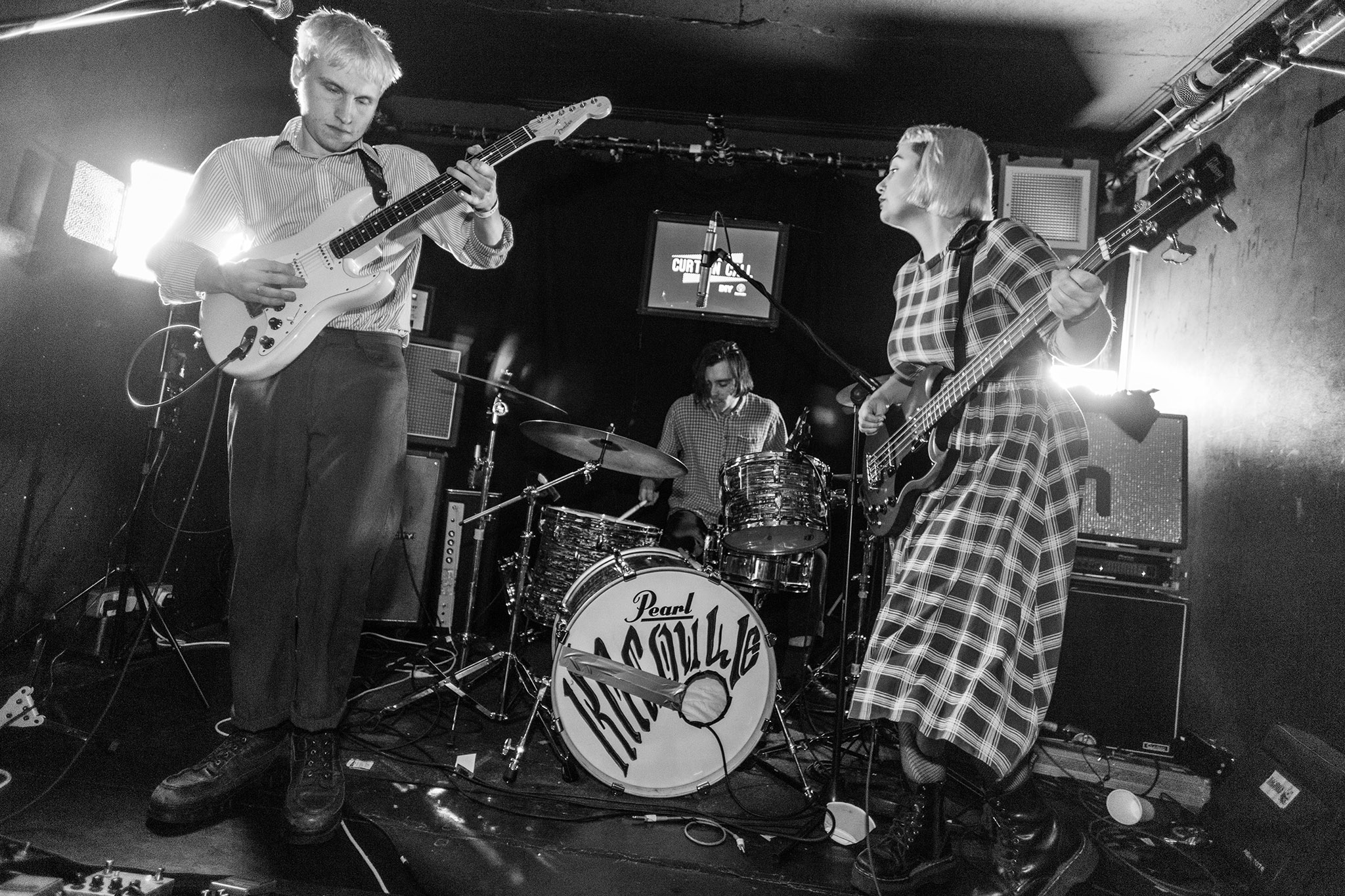 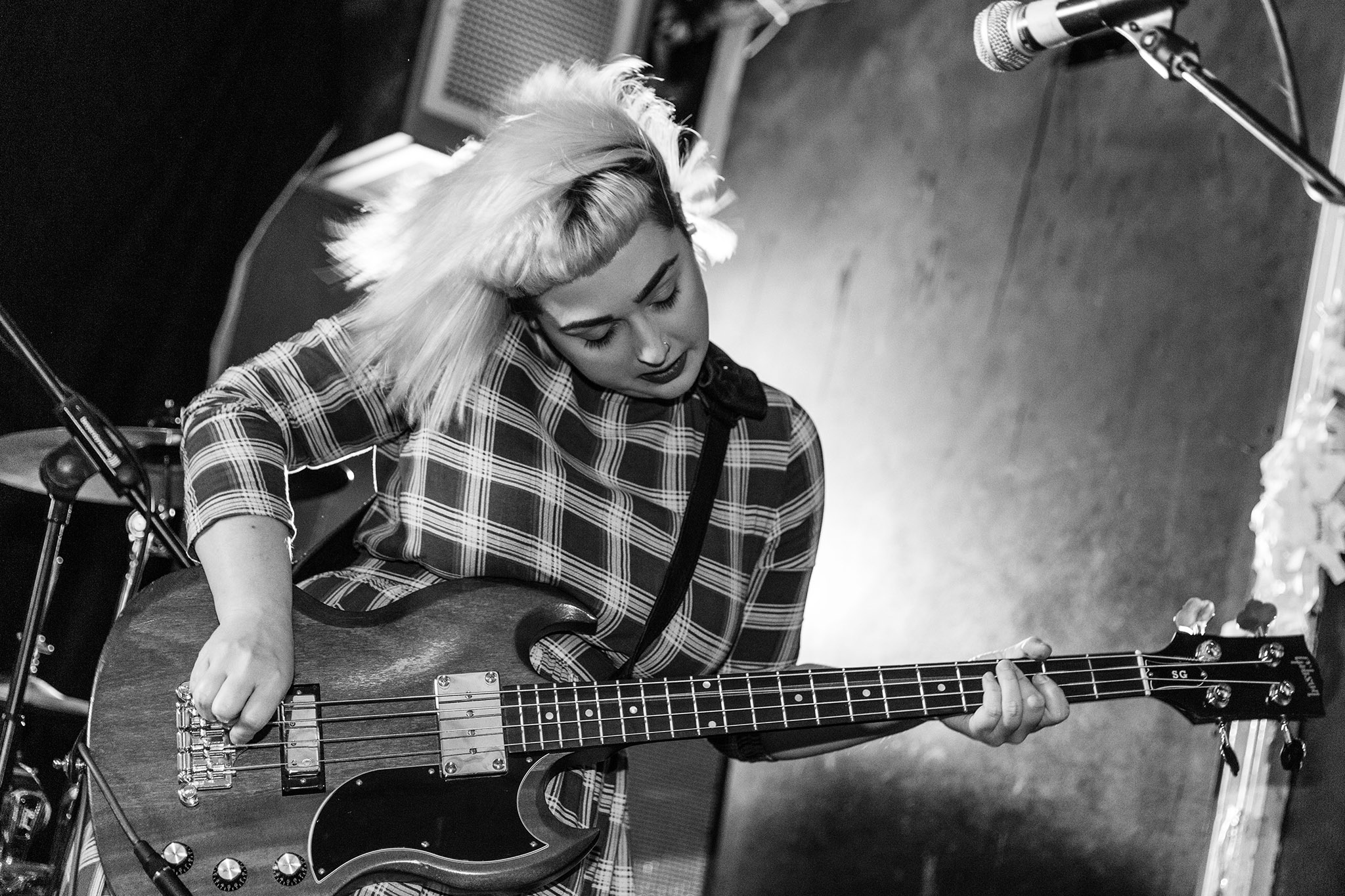 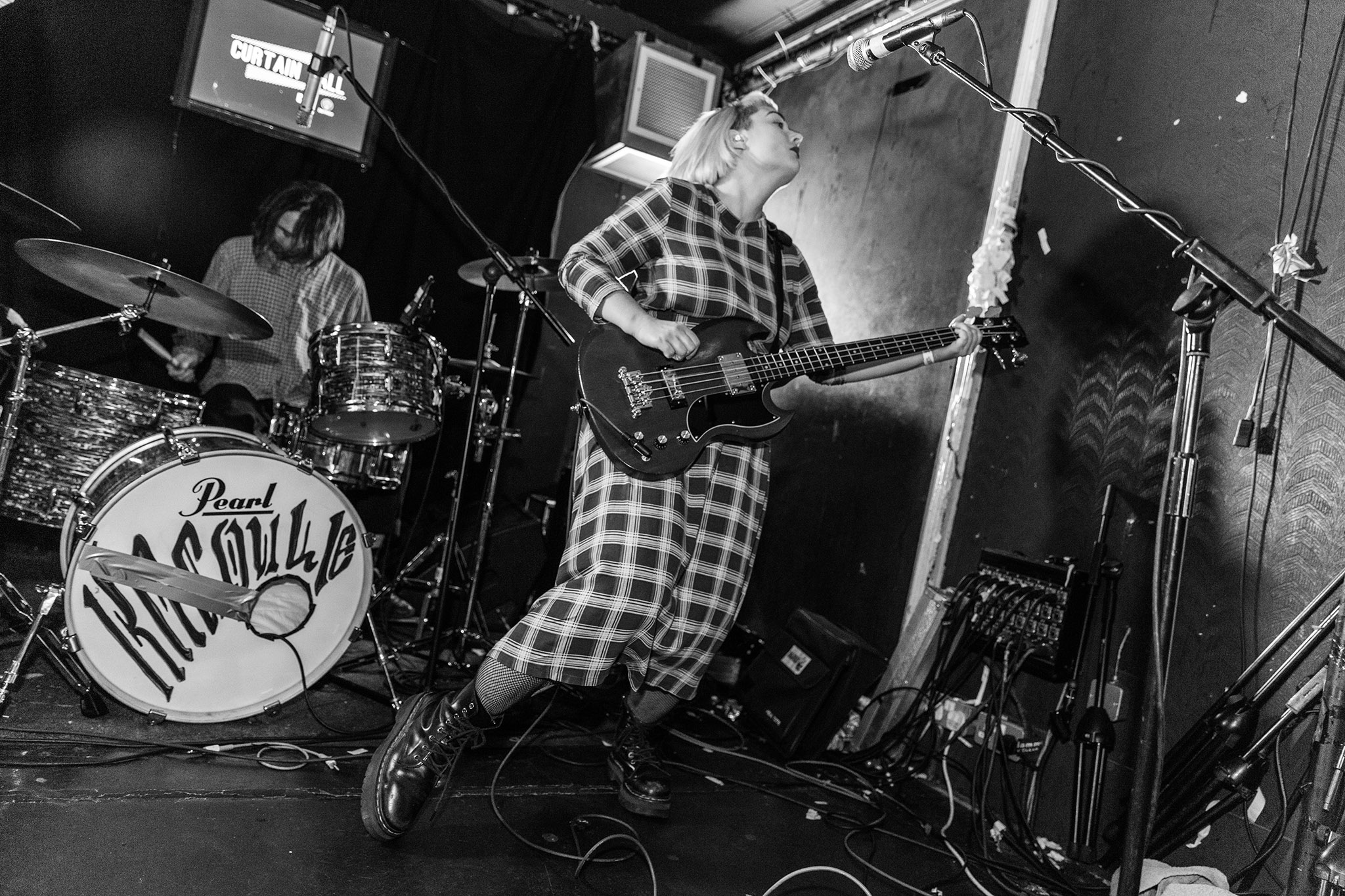 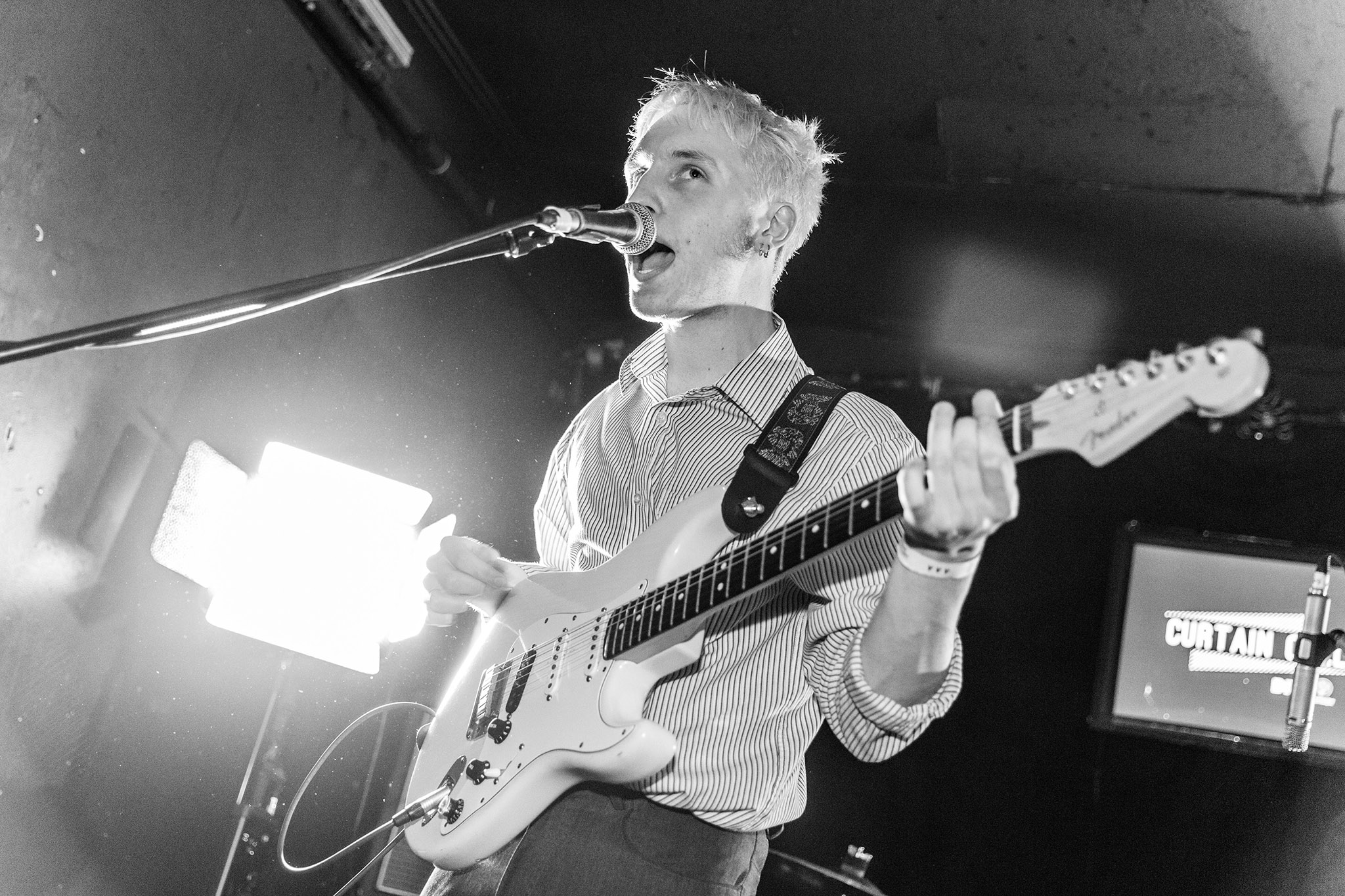 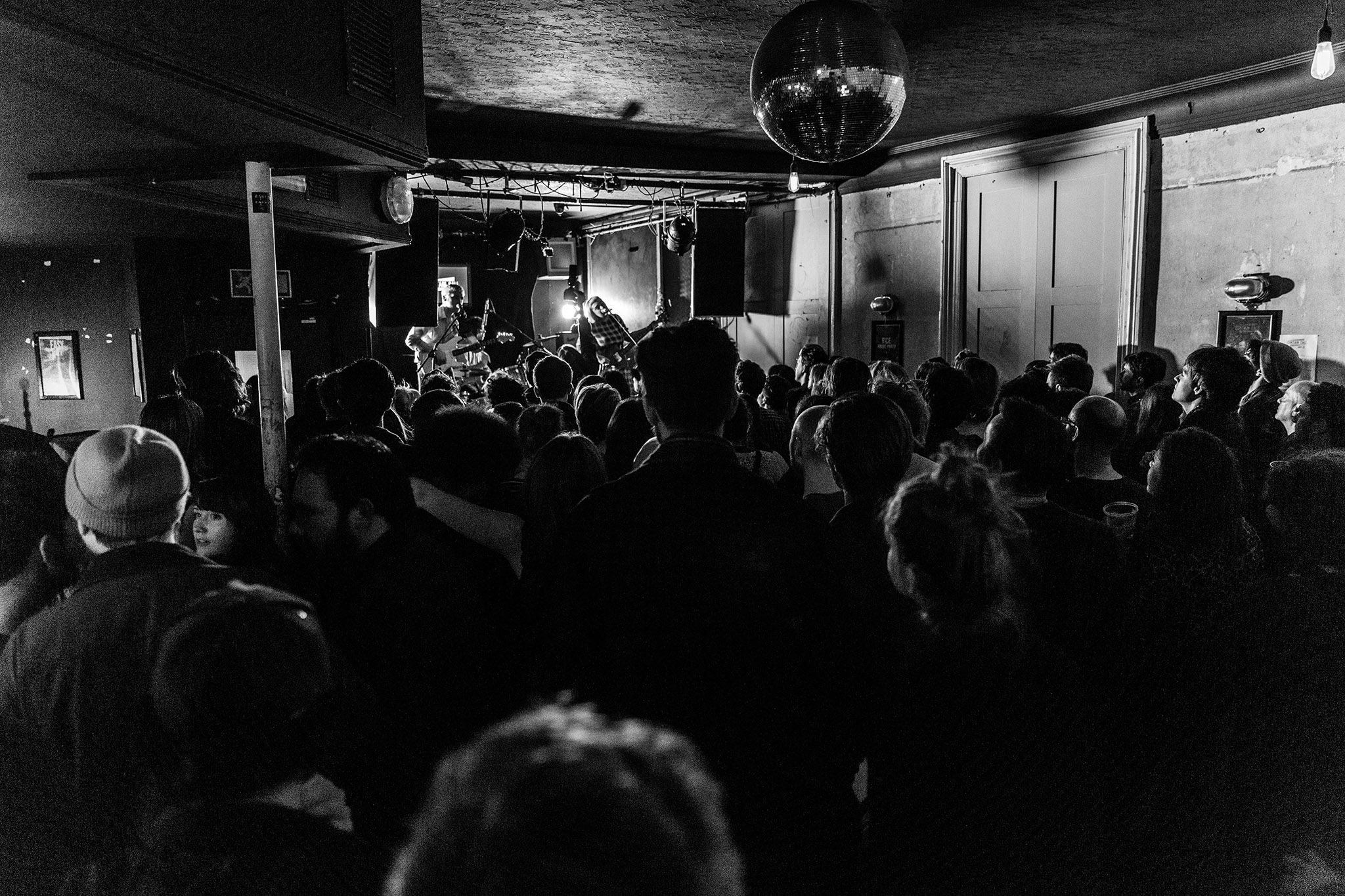 Keep up-to-date with all the action on #CurtainCall2016.