Fifteen acts have signed up for a new compilation album, in tribute to Elliott Smith.

‘Say Yes! A Tribute to Elliott Smith’ is due out 14th October and contains contributions from the likes of Waxahatchee and Yuck.

The former takes on his ‘Angeles’ track from 1997’s ‘Either/Or’. Other contributors include J. Mascis, Jesu/Sun Kil Moon and Lou Barlow.

Streaming below is Juliana Hatfield’s version of ‘Needle in the Hay’, which is the only non-exclusive effort to feature on ‘Say Yes!’. 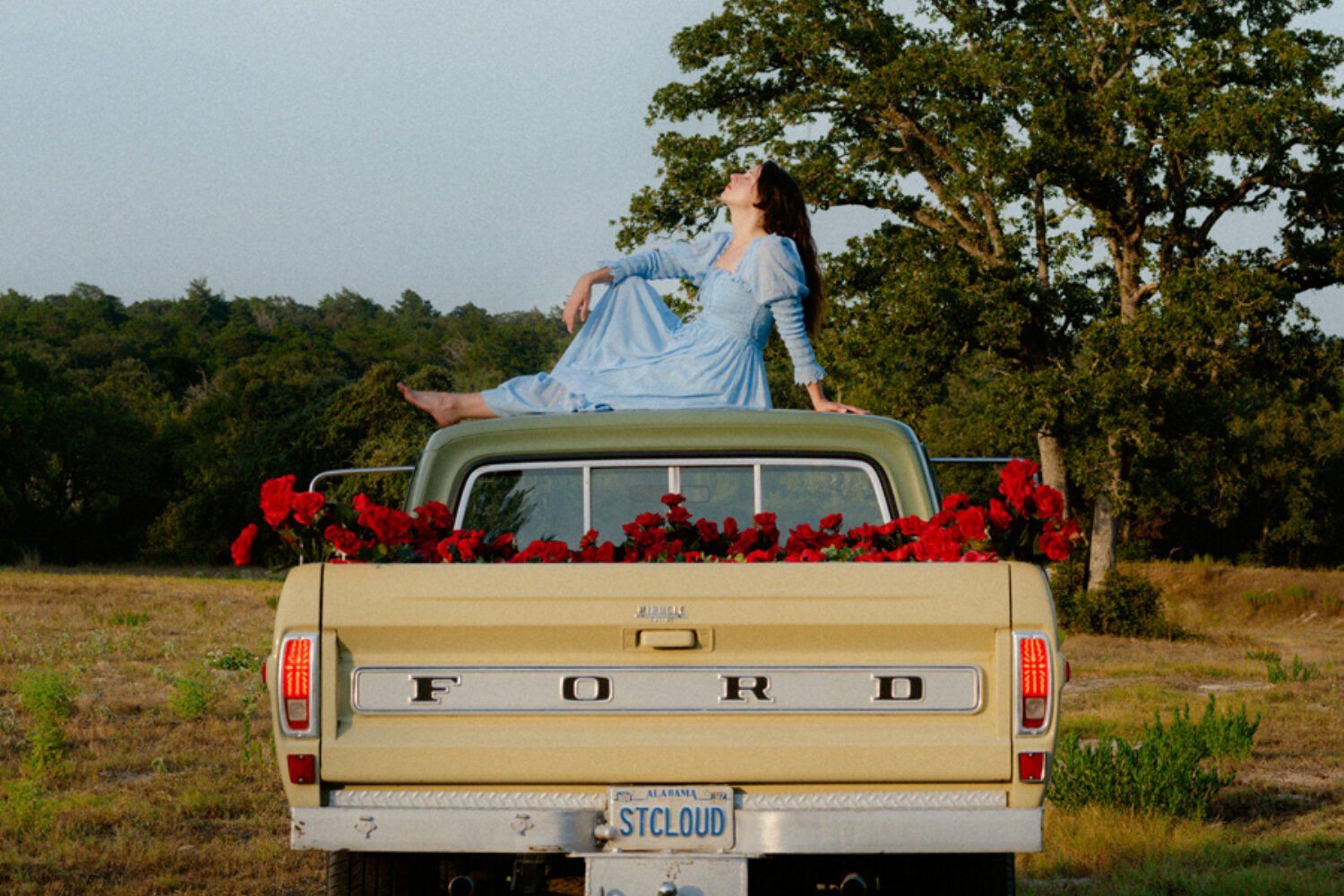 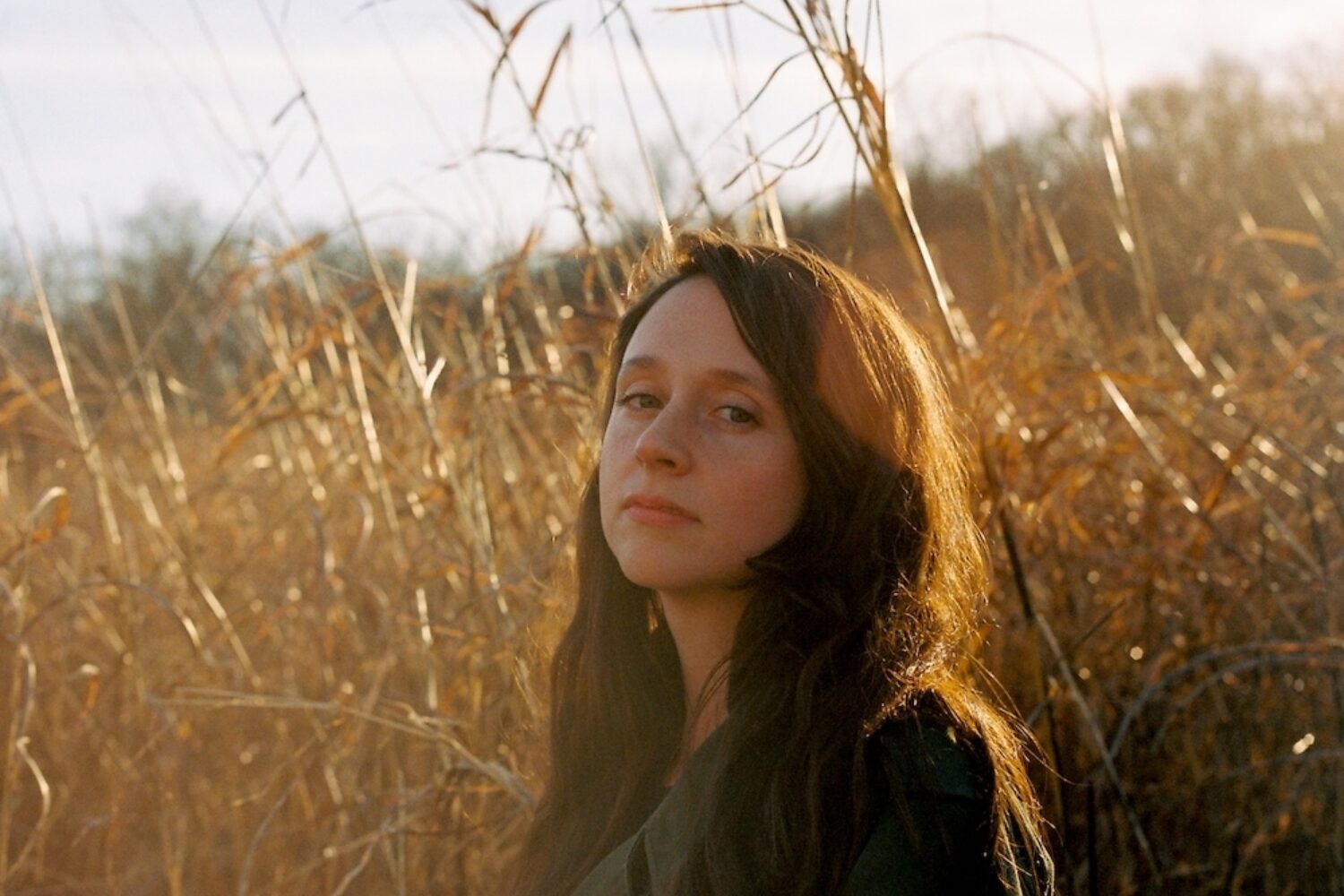 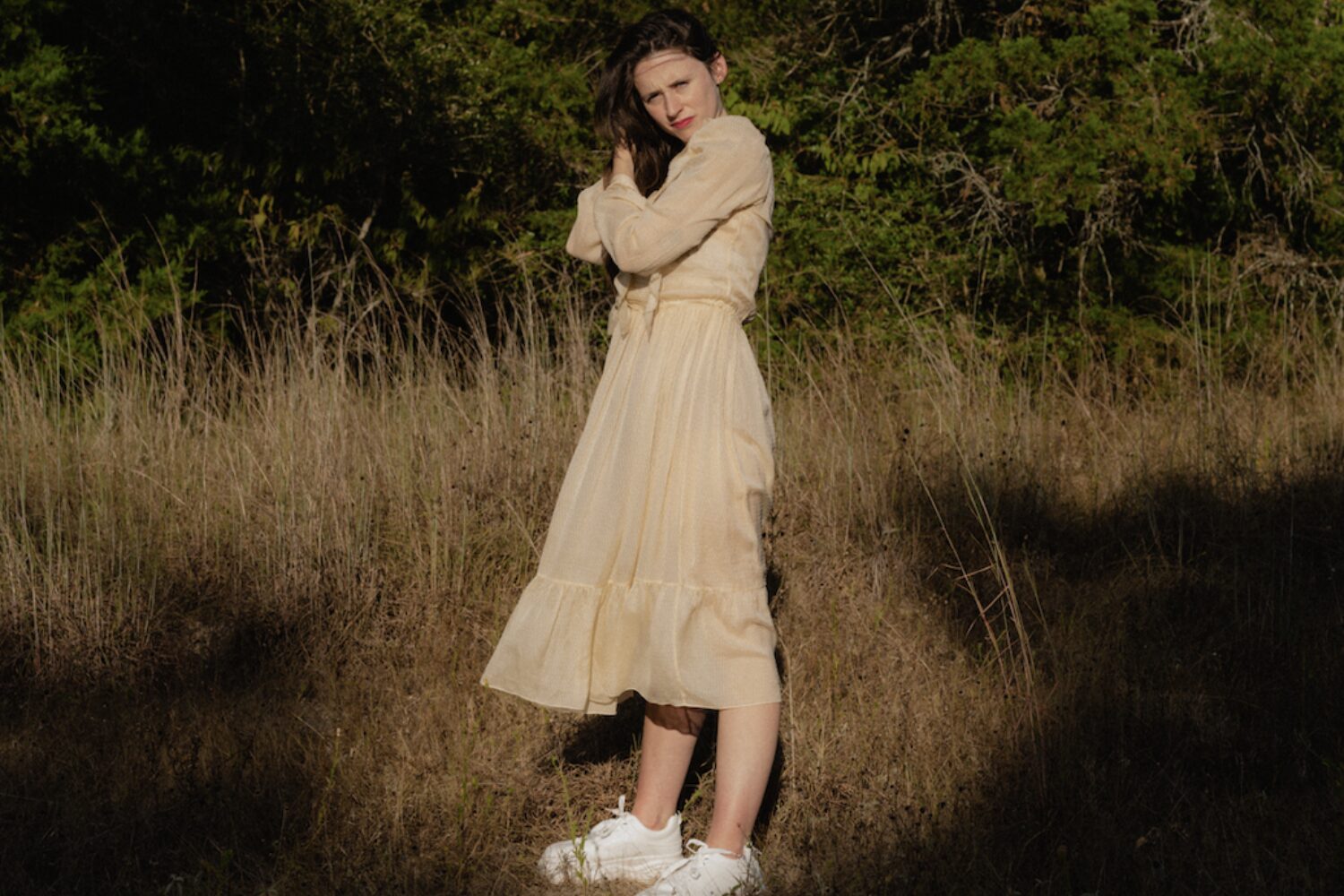 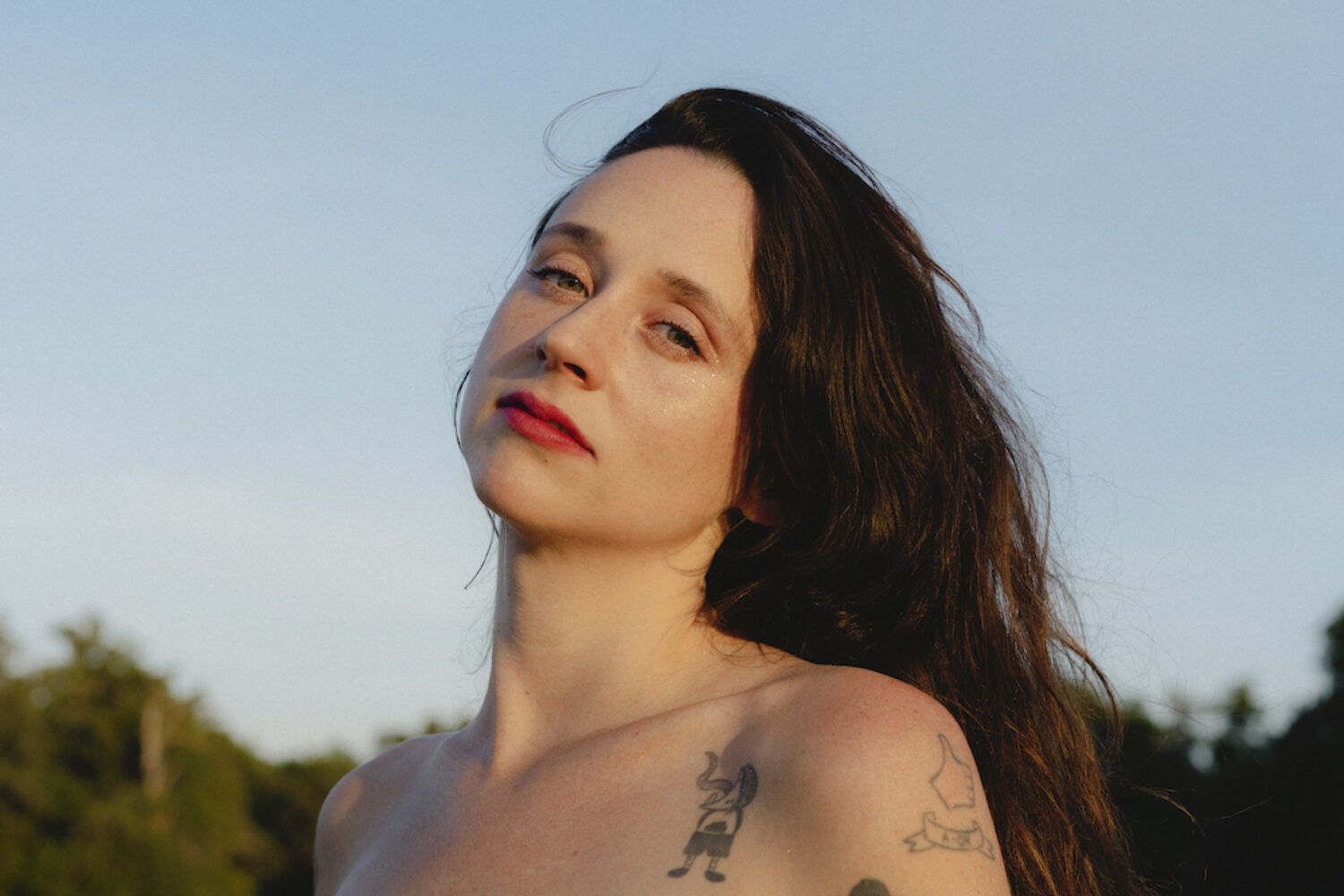