Arthur Beatrice are taking their forthcoming album ‘Keeping the Peace’ out on the road in May after playing a handful of one-off gigs over the last year.

The band’s second full-length comes out on 20th May 2016 via Open Assembly Recordings/Polydor Records. The band co-produced the record with Matt Wiggins; who has worked alongside Paul Epworth as an assistant on Florence and the Machine and Bloc Party records. London Contemporary Orchestra also feature across the record.

So far the band have previewed ‘The Returned’ and ‘Real Life’ from the new record. Catch Arthur Beatrice in the following places.

Listen to ‘Real Life’ below. 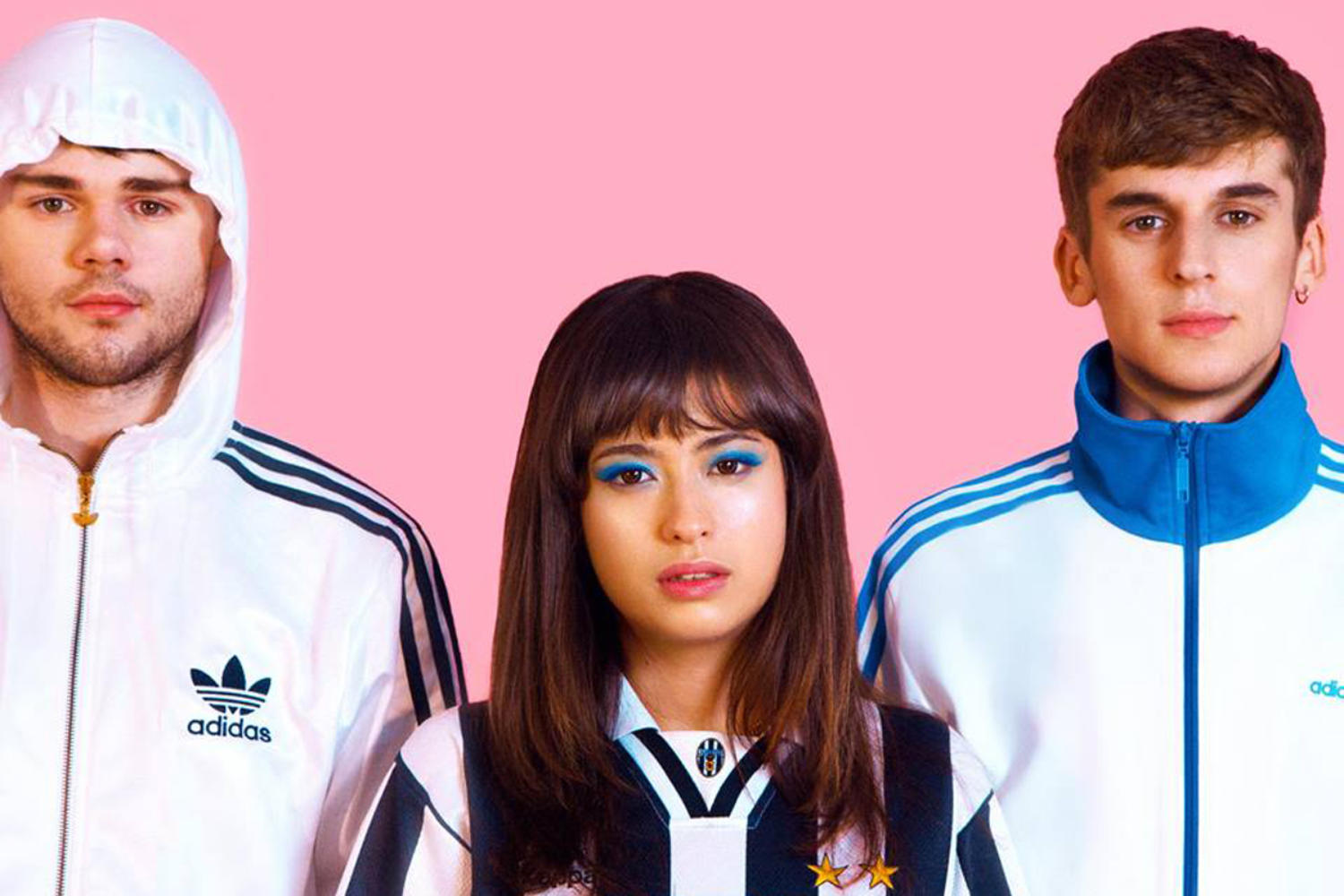 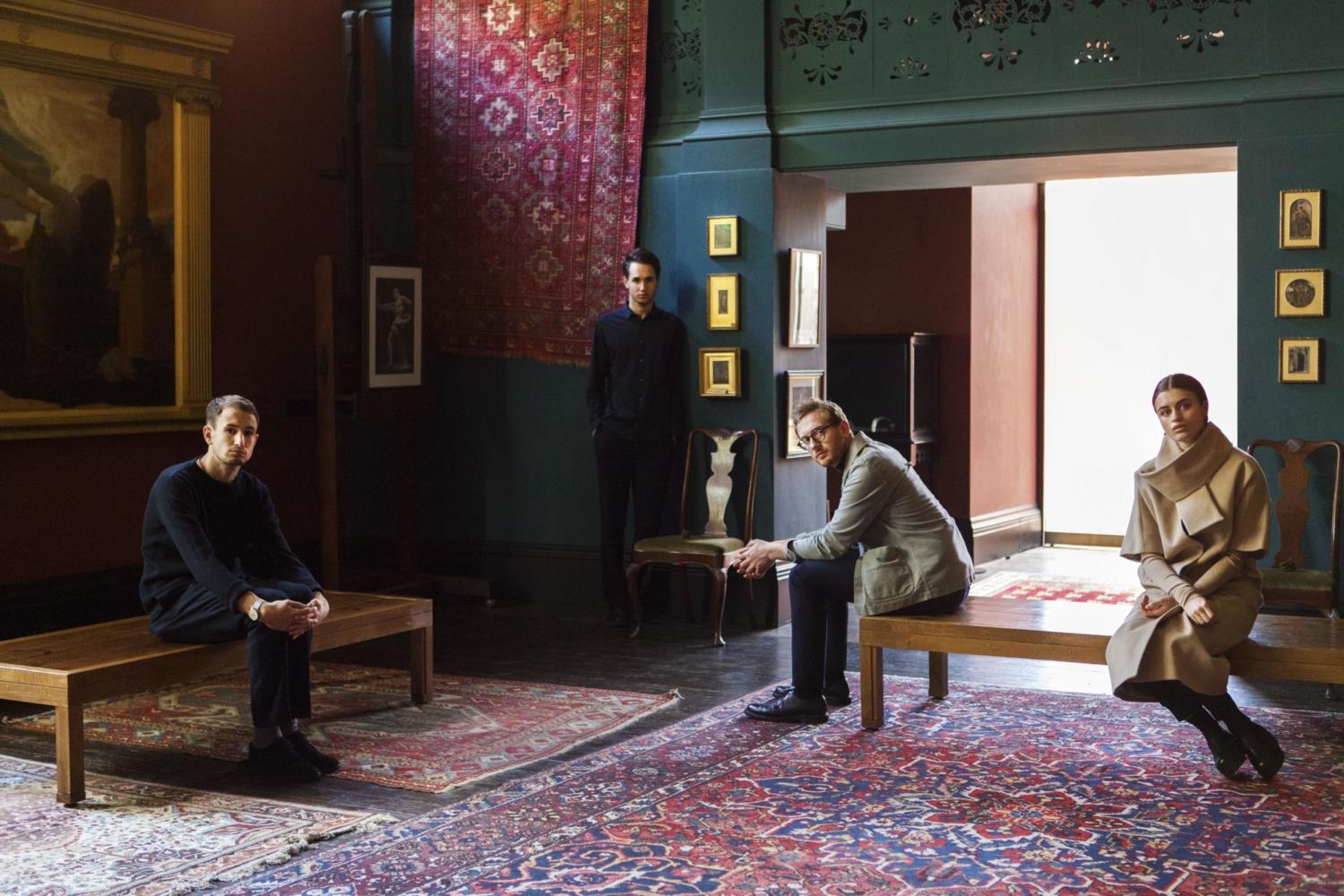 We’ve got the first play of the London band’s new visual, ahead of new album ‘Keeping the Peace’.

It’s the lead single from their newly-announced second album.

The band’s second record comes out in May.