M83’s Anthony Gonzalez gained far greater success than he’d ever anticipated on 2011’s ‘Hurry Up, We’re Dreaming’ and its hit single ‘Midnight City’. Telly soundtracks, constant airplay, sold out shows worldwide - it was all very new for the Frenchman. Five years later, he’s returning with a new LP, ‘Junk’, one that deals with the grand amount of change in his life and career in the past five years.

“I felt very free. I thought: what do I have to lose now? I had a massive success on the last album, I did a soundtrack for a Hollywood film, and now I can do whatever I want. I don’t think I need to prove myself any more, almost fifteen years into my career, and it feels really good to be free again,” Gonzalez explains from a Paris apartment, after spending Christmas with friends and family in his home country.

Moving to Los Angeles at the turn of the decade changed a lot of things for him, not least producing that sixth LP and the soundtrack to 2013’s ‘Oblivion’. He speaks of the new record offering a backlash against the slick, American sound explored on his recent material. “In the last year I’ve been really missing home a lot, especially around the time of the attacks in Paris. I felt so far away from my family and my friends, and I felt useless. I was in the studio in LA just making music, and I wasn’t close enough to the people I love. That was a strange feeling, bringing lots of sadness, and I think you can feel that in the album. As a result, I started to think about singing in French on a couple of the songs. I was missing home and I needed to get closer to my roots.”

“There’s always some kind of concept behind my albums, and I grew sick of it.”

Subverting peoples’ expectations of a post-’Midnight City’ M83 is something Gonzalez emphasises as a driving force in the creation of LP7, with an insistence that he wasn’t going to repeat himself creatively. “I feel like a lot of people are expecting me to release ‘Hurry Up, We’re Dreaming’ #2, but there’s no way I’m going to do that. I’m not interested. I’ve done it. I wanted to explore new things and this collection of songs works together because I hope the fans are still going to find ‘my sound’ in the songs; it’s not completely gone, just there in a different form.”

Clearly growing restless at the sudden nature of his success - which he calls “a mistake” - and his new life in LA, ‘Junk’ shows M83 at his most reactive. “There’s always some kind of concept behind my albums, and I grew sick of it,” he explains. “The main criticism that I always hear is that ‘M83 is this pretentious band. It’s too big and too bright’ and as proud of my albums that I am, I can’t help but hear these things and react to them.”

“At this point, I’m too far into my career to start changing what I do because of what people have said. Of course I care about the criticism, the press, and the reaction of the fans, but I can’t let other people lead my process. It’s like giving away your baby.” Putting it bluntly as can be, Gonzalez says, “With this album, I just wanted to say fuck off.”

Taken from the March 2016 issue of DIY, out now. Subscribe to DIY below. 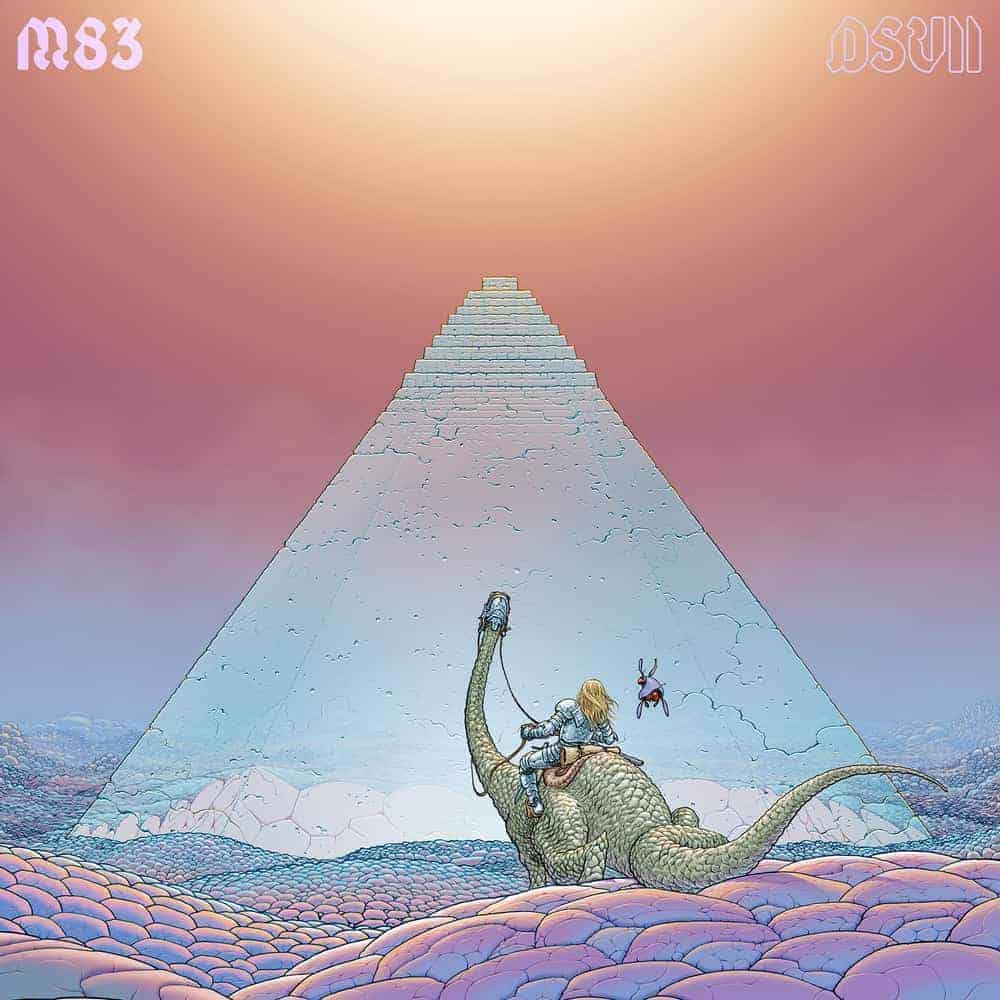