Another day, another Ladyhawke track. After four years of virtual non-activity, Pip Brown’s dropping new‘uns like there’s no tomorrow.

Following hot on the heels of Officially Amazing comeback track ‘Sweet Fascination’, which premiered on DIY yesterday, ‘A Love Song’, the second track in quick succession to be taken from just-announced third album ‘Wild Things’, provides yet more fuel for the dancefloor.

Accompanied by a hypnotic, anime-inspired video, the glistening track absorbs the same gorgeous electro-pop stylings as its predecessor and is a technicolour love letter to bands like CHVRCHES and Purity Ring who’ve filled in the hazy synthpop gap in Brown’s absence. It’s also a certifiable banger.

A week after the release of ‘Wild Things’ on June 3rd, Ladyhawke will take the album on a UK tour. Find these dates, and watch the brightly-coloured video for ‘A Love Song’, below. Her most consistent album to date, and let-loose like never before, blimey it’s good to have her back. 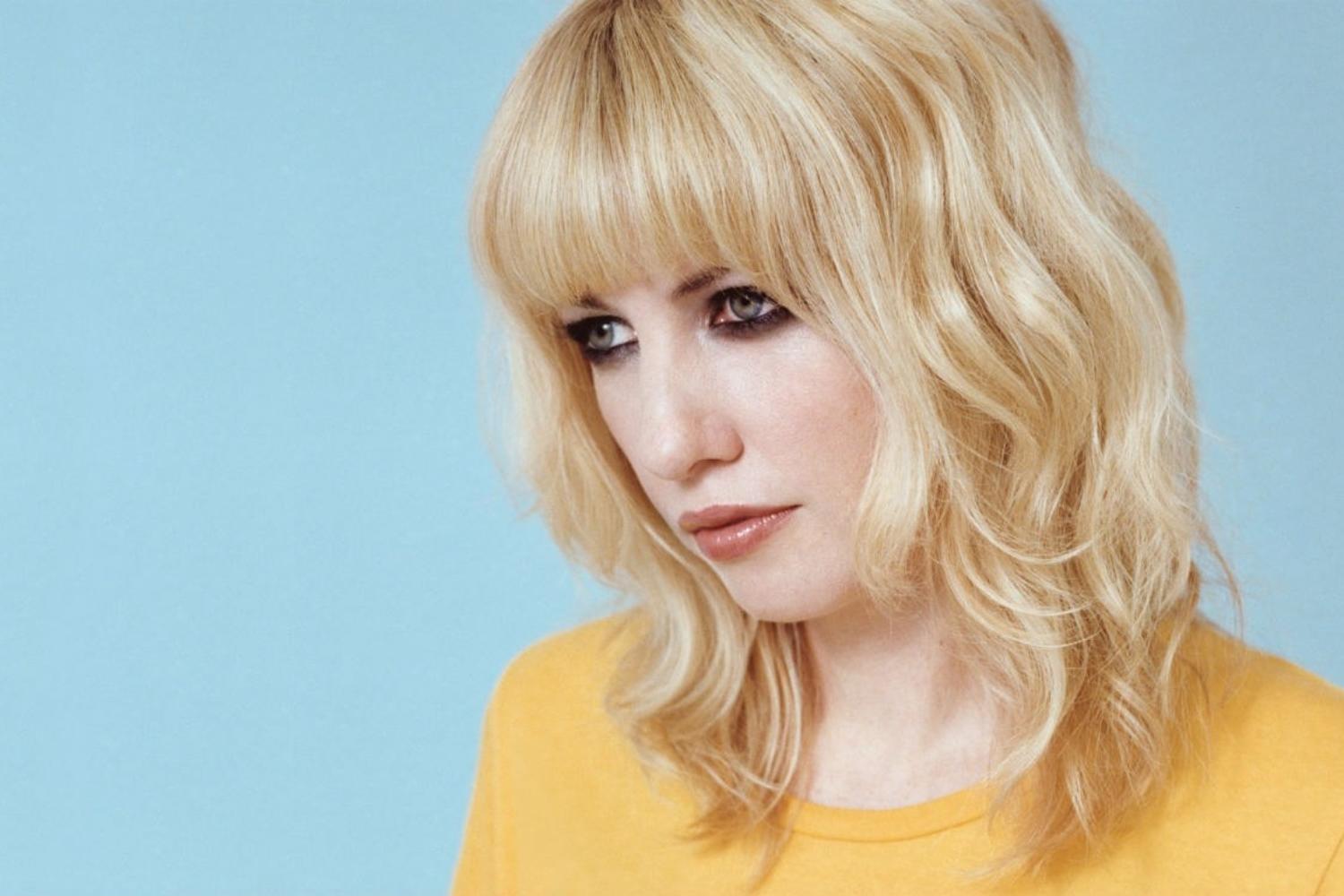