The Who have been announced as the Saturday night headliners for this year’s edition of Isle of Wight Festival. Who? No, THE Who, the band! It’ll be their only UK festival appearance in 2016. Richard Ashcroft will also appear.

It’ll be The Who’s fourth visit to the festival, after playing in 1969, 1970 and then again in 2004. They’ll join previously announced acts Queen + Adam Lambert, The Cribs, Status Quo, Ocean Colour Scene and The Kills on the line-up. The Corrs and Busted (deep breaths, everyone) are also slated to play.

This year Isle of Wight festival is also celebrating “40 years of punk,” with suitable acts on its line up accordingly. Iggy Pop, The Buzzcocks, The Damned, and Adam Ant have already been confirmed.

Isle of Wight festival takes place between 9th-12th of June. 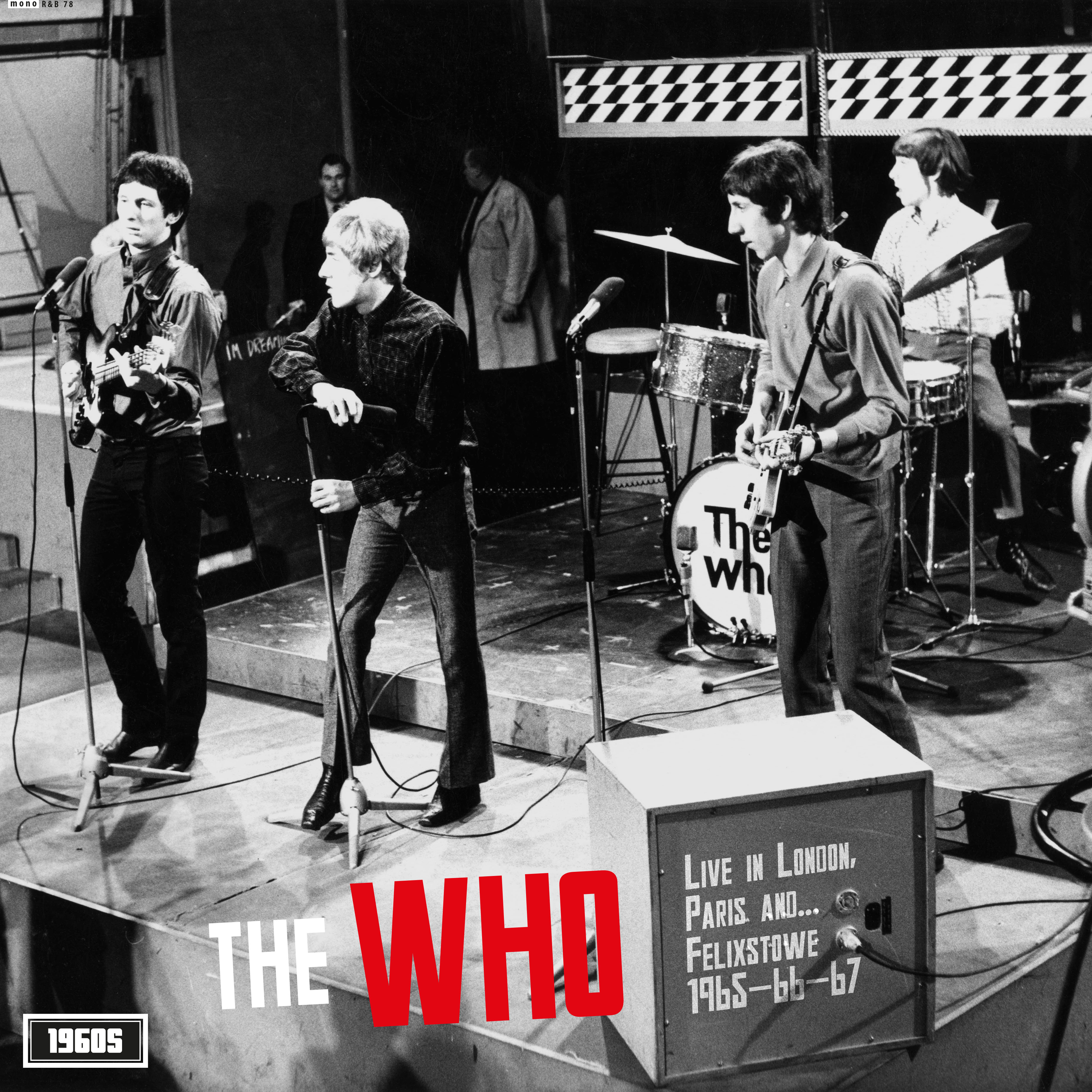 Live In London, Paris And... Vinyl 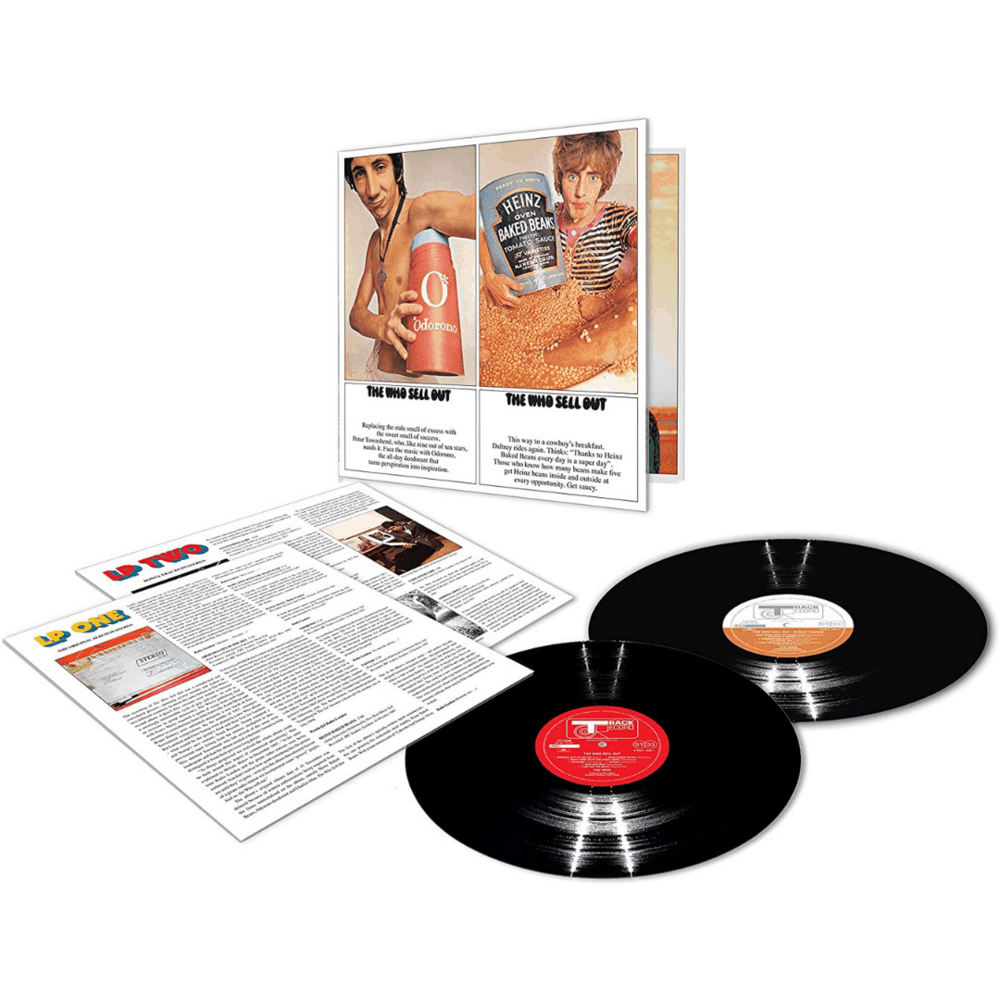 The Who Sell Out Double Vinyl 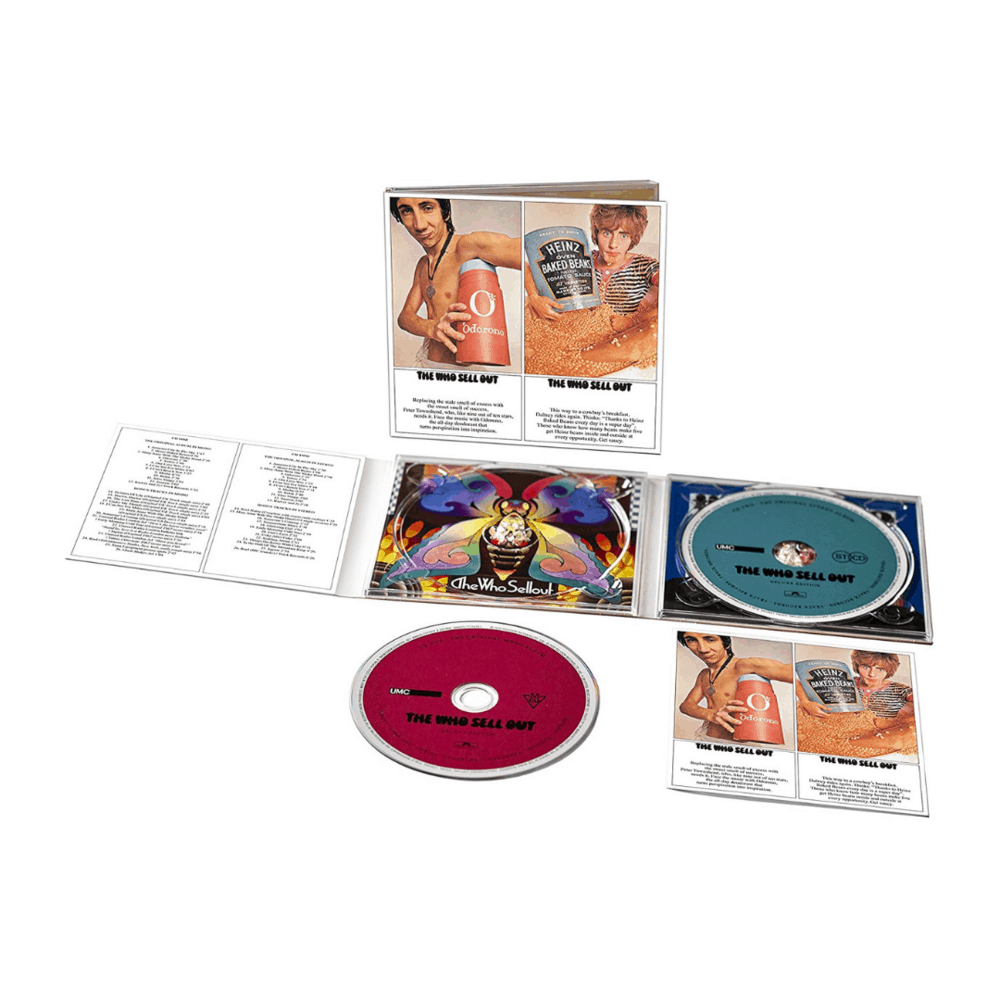 The Who Sell Out CD 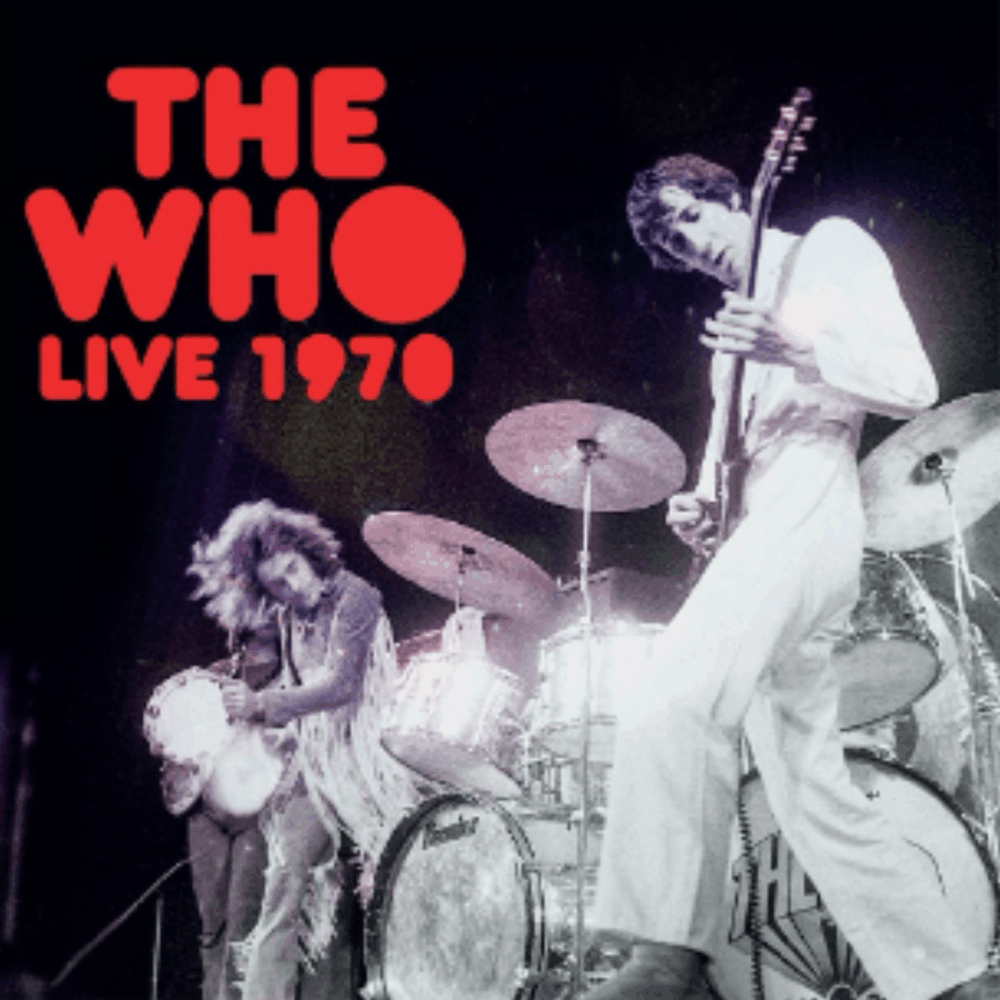 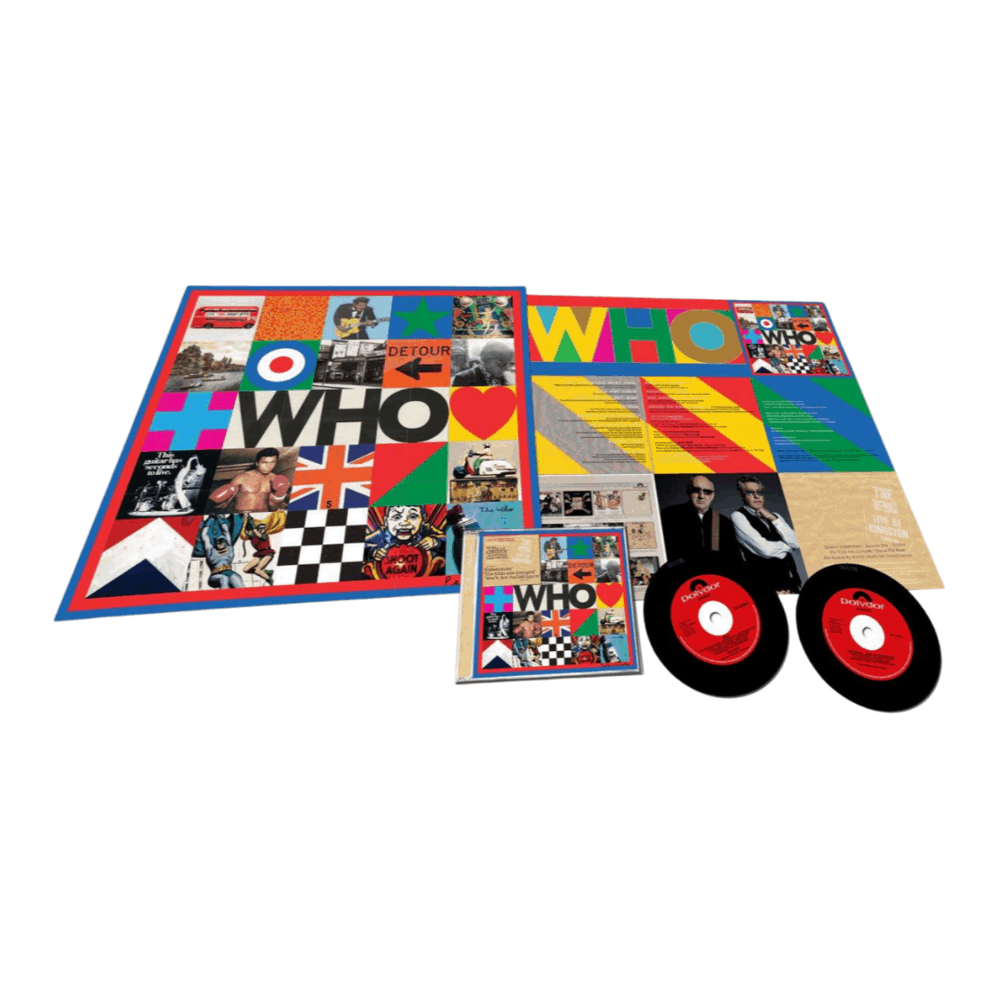 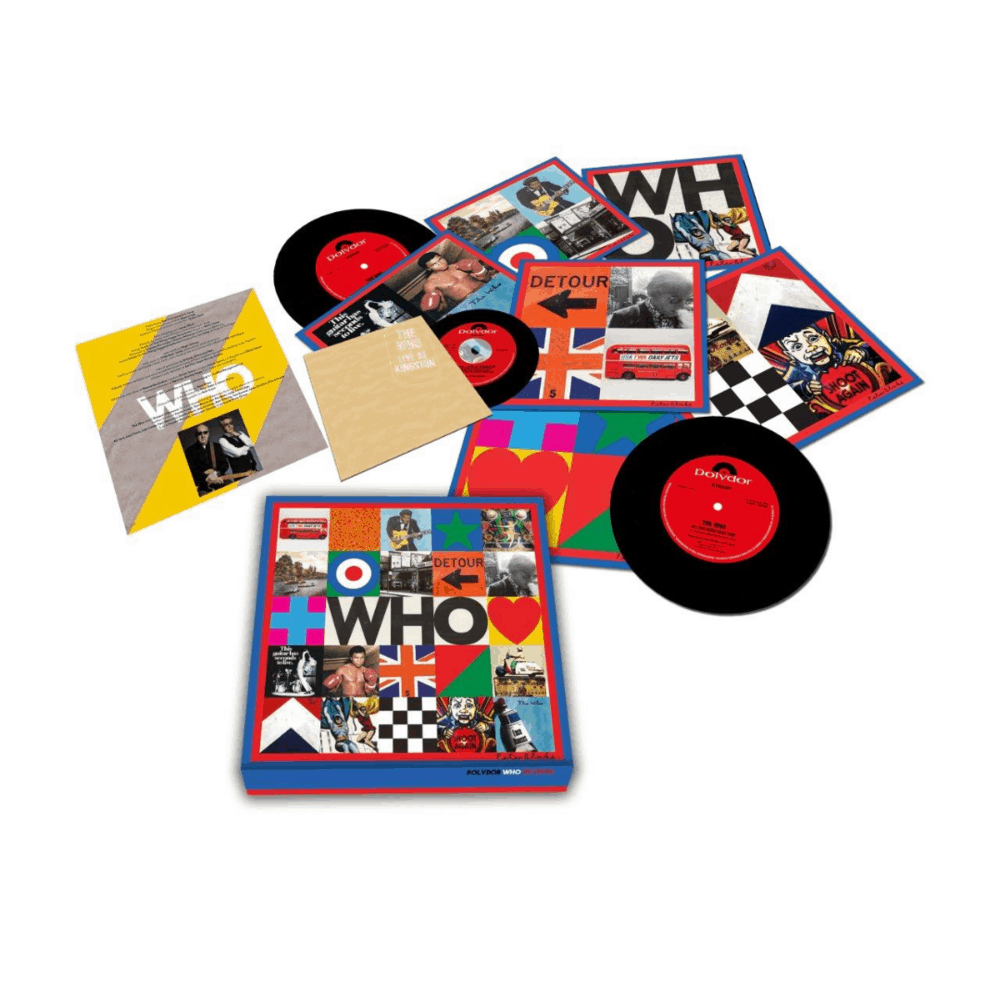 The Who announce Wembley Stadium show

The Moving On! tour comes to the capital in July. The Who get nostalgic at Hyde Park 50th anniversary show Alt-J, The Chemical Brothers and The Who to close Glastonbury day three

DIY is at Worthy Farm, bringing you all the action from the final day.