Download Festival has announced it’s to hold a French counterpart in Paris.

The event will take place on the same weekend as the existing festival in Donington - 10th-12th June - and has already announced a great chunk of its line-up.

Headlining, as at Donington, will be Iron Maiden and Rammsteinn, with the likes of Biffy Clyro, Deftones, Twin Atlantic and Arcane Roots also set to appear.

Revealing the news in a message on their website, Download said: “Right, the rumour mill has been churning round thick and fast over the last couple of months, so it’s time for us to clear something up… Yes, Download Festival France IS happening in 2016. JUST SO YOU’RE CLEAR: this doesn’t affect this year’s Download Festival at Donington in any way.”

Get more details on Download Festival France, including the full line-up, here. 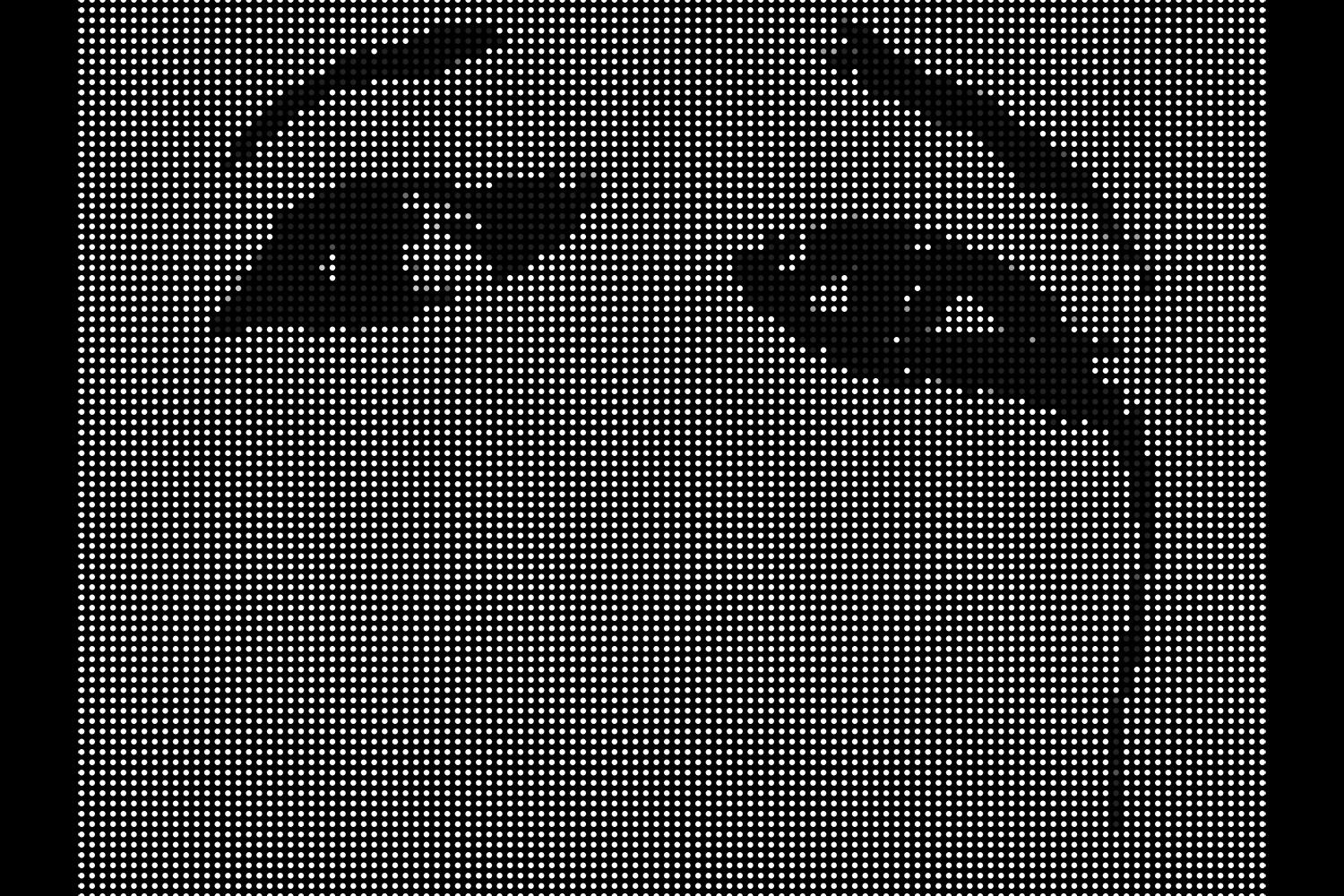 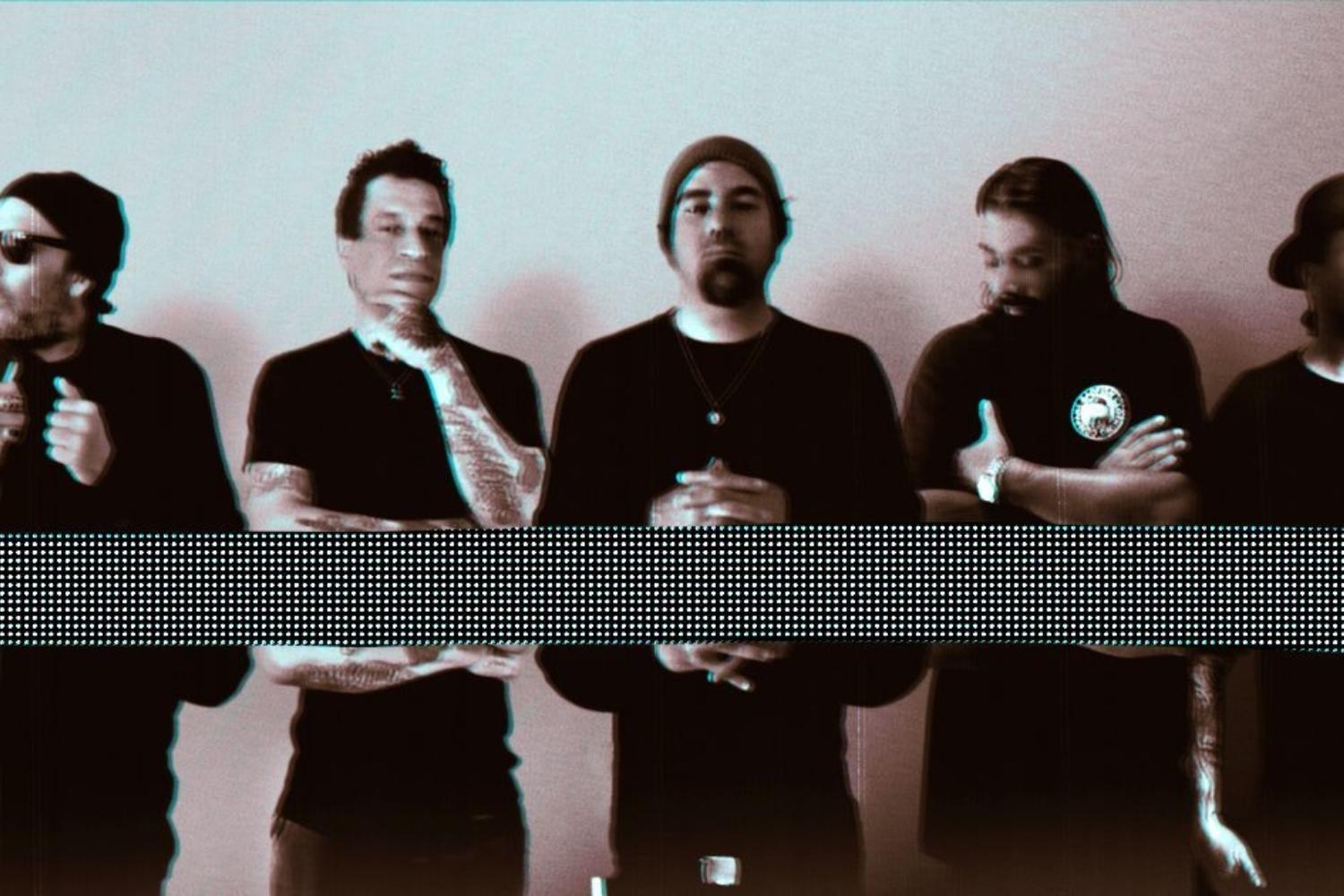