The Beach Boys’ landmark 1966 LP ‘Pet Sounds’ turns 50 this year, and to celebrate its half-century, it’s set to be reissued in a swish variety of formats.

These include a 4 disc collector’s edition set - featuring the original album plus alternative mixes, additional tracks, unreleased live recordings and other studio treasures - and a double-discer with stereo and mono versions of the album’s thirteen tracks. There will also some rather snazzy remastered 180-gram vinyl pressings of the album. Fancy. Due for release on June 10, full details of the reissues can be found here.

Considered to be band leader Brian Wilson’s creative opus, ‘Pet Sounds’ is often seen as the album that sparked the recording of The Beatles’ decade-defining ‘Sgt. Pepper’s Lonely Hearts Club Band’. Its most well-known tracks include ‘Wouldn’t It Be Nice?’, ‘God Only Knows’ and ‘Caroline, No’. Furthering the festivities, Brian Wilson will take the iconic album on tour for the final time. Find the UK dates below. 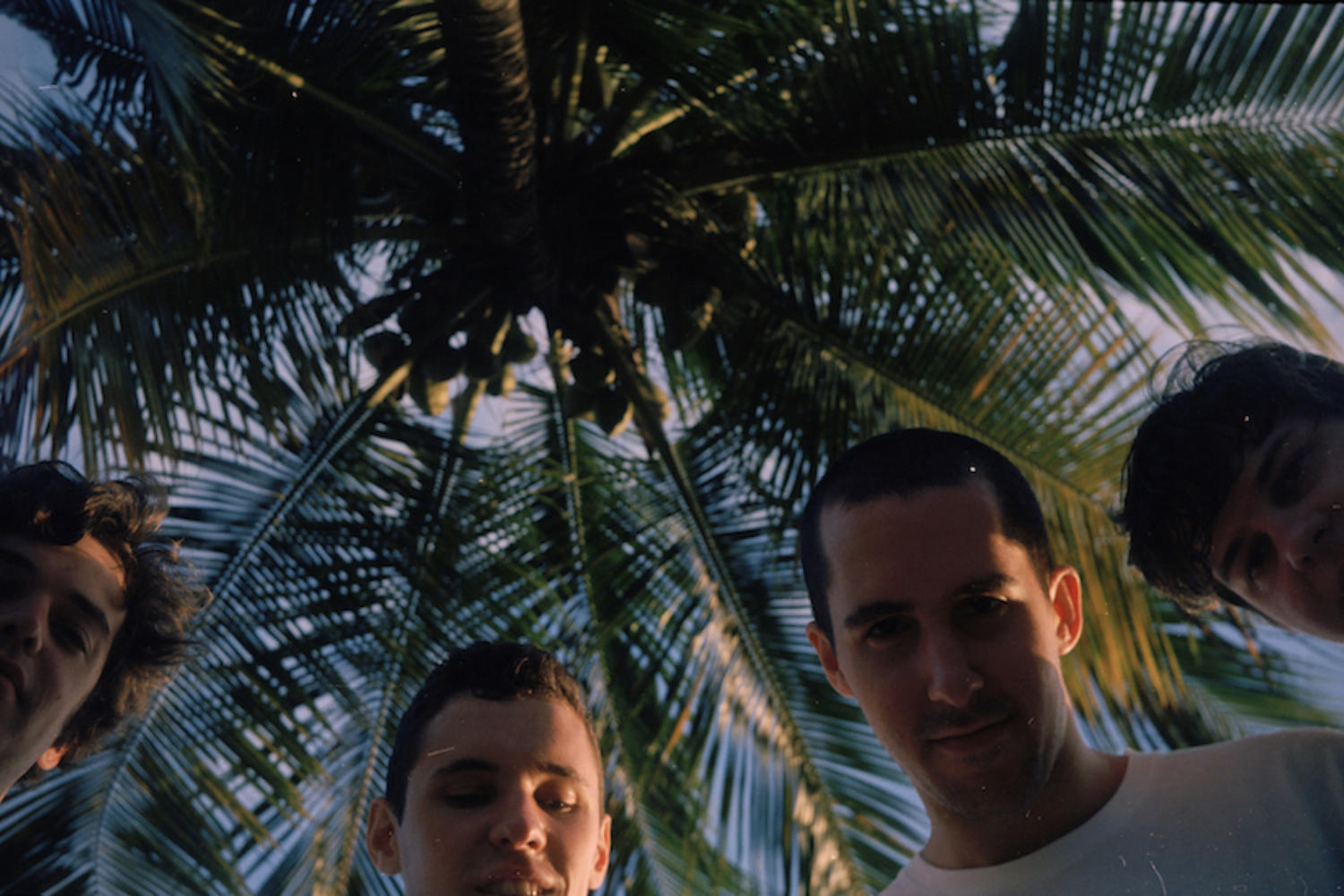 The jazz-hip hop outfit teamed up with Jonti for a version of ‘God Only Knows’.