“If someone gives you a microphone, it’s your responsibility to say something”

It’s a timely message from Dennis Lyxzen, a man who’s no stranger to powerful messages. Throughout Refused’s breathless set the frontman makes continually impactful observations and admissions. It’s his assertion that we’re approaching a period where “everyone will know someone who has been affected by terrorism, and we’ll have to decide how to react in a world that’s moving further to the right” that leaves a chill in the air.

It’s not surprising that the Swedes have kept their political edge. But they’ve also kept everything else that went with it. Without its glossy production, last album opener ‘Elektra’ sets the night on its way with a furious intensity. The breakneck speed, the electric atmosphere, the excess and showmanship, Refused are treating the crowd to a real show. Seminal album ‘The Shape of Punk To Come’ is mined for all its riches (9 songs!), with a ground-shattering performance of ‘Liberation Frequency’ ripping through the room before a frantic ‘Refused Are Fucking Dead’. Propelled along by the driving automaton bass of Magnus Flagge, the guitar assaults build into bone-tearing encore. Retaking the stage with ‘Summerholidays vs. Punkroutine’ Lyxzen screams his way through the anthemic shouts of ‘Rather be forgotten than remembered for giving in!’. Although there’s little chance of either of those outcomes in this case. With a shy laugh, he announces – “here’s one for the soundtrack guys…”.

Before they know it, the crowd are marching along through one of the greatest rock intros ever constructed. One impeccably timed audience-wide shout of “Can I scream?!” later and it’s the epicentre of a punk tornado in the totally incomparable – ‘New Noise’.

On a night like this it feels almost as though Refused have pulled the greatest move of any hero – the essential return moments before all is lost. In a period where music is so frequently fighting for its voice across a whole range of issues, Refused represent a totally unequivocal war cry.

Refused have been saying something, something actually meaningful, longer and louder than almost every other band out there. Now with even more people out there ready to listen they’re back to shout it from the rooftops. 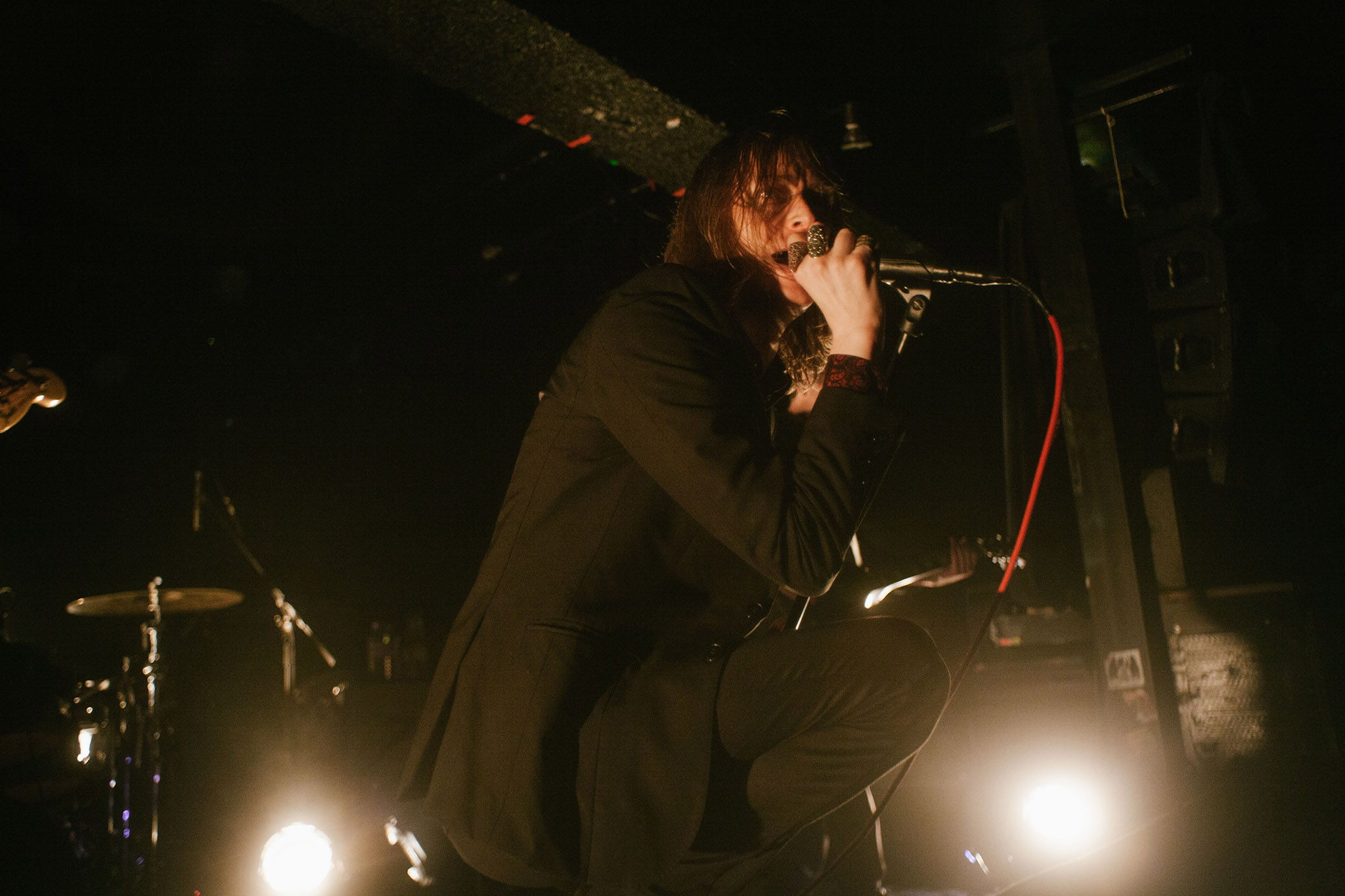 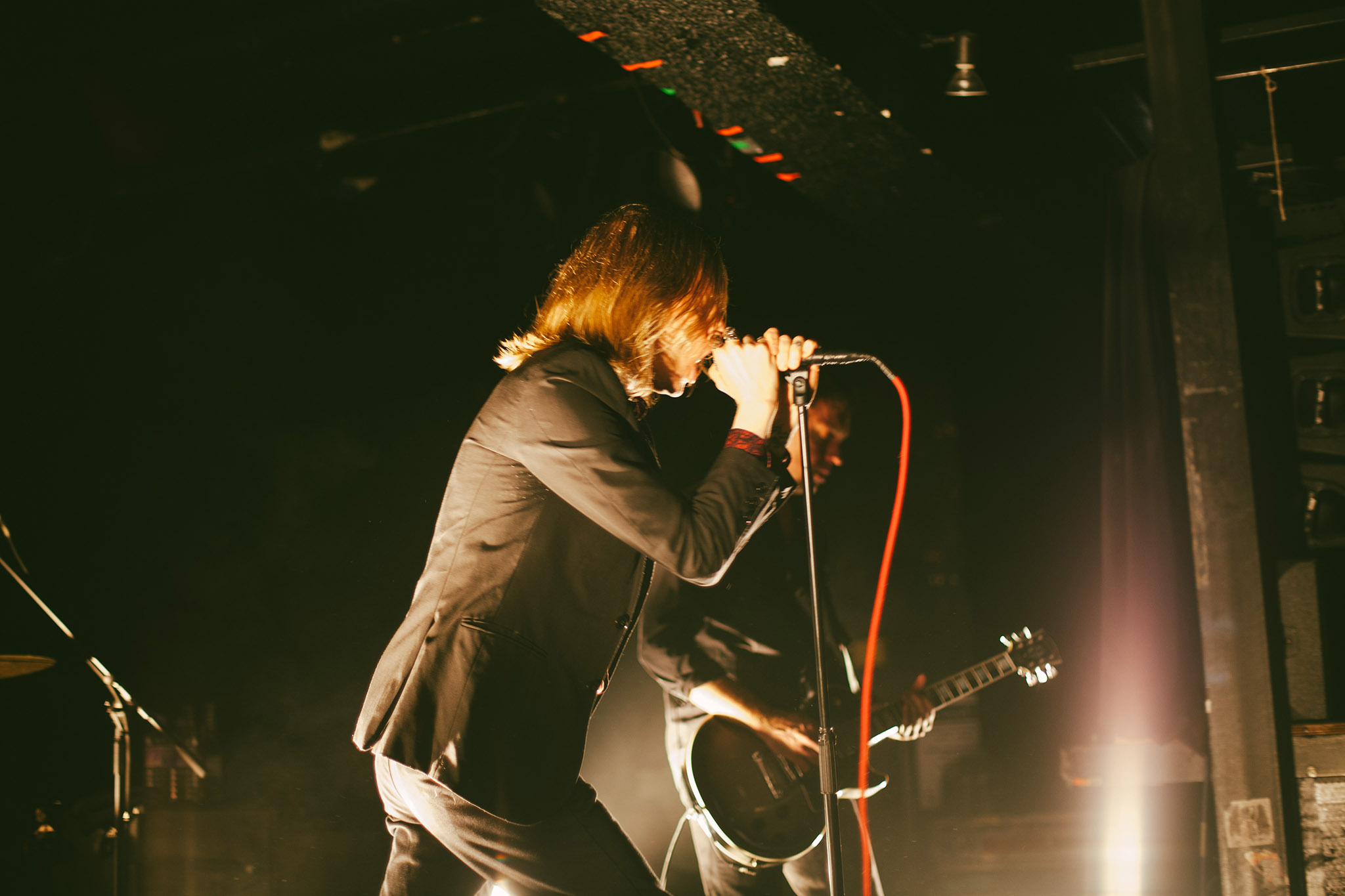 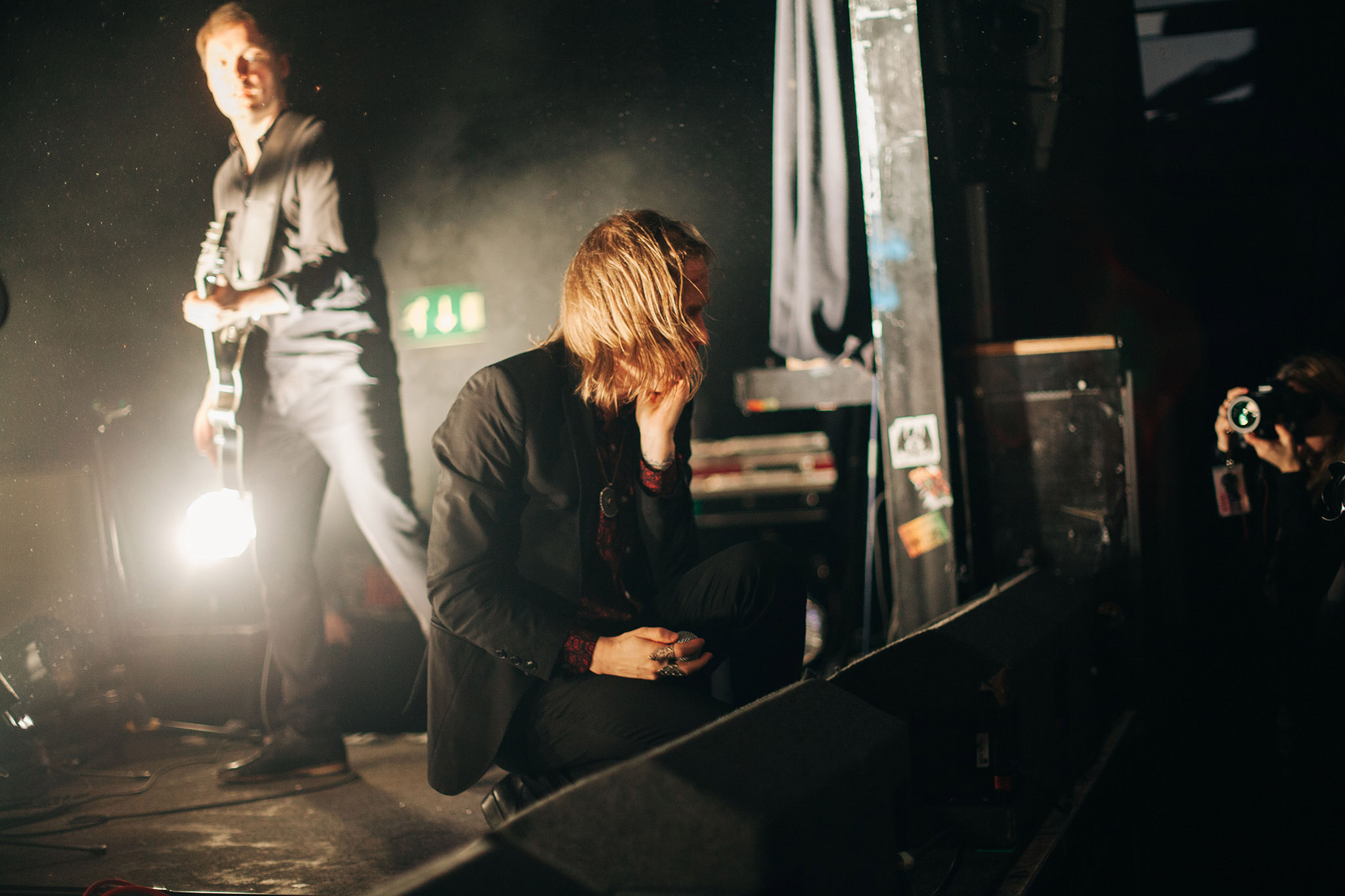 An invigorating listen that flirts with the eclecticism of their 1998 album.

It’s the first track from their forthcoming album ‘War Music’.