Sunny-side-up New York punks Skaters are hopping aboard the plank once more, returning today with news of an all-new ‘Rock & Roll Bye Bye’ EP and a stream of its barbed lead track ‘The Loner’.

Like tucking into a sugar-coated cactus, ‘The Loner’ is as spiky as it is saccharine, taking the band’s bright post-punk and jamming the accelerator to the floor. “’The Loner’ was an early favourite during the making of our second album,” explains the band’s Michael Ian Cummings. “While some songs stand out with clever production or catchy lyrics, this song rose to the top due to pure raw power. This is Skaters live on a good night, if you find yourself so lucky.”

Grab the lucky charms, cause Skaters are joining forces with British madman Rat Boy on his massive spring tour, kicking off at the tail end of this month and inter-woven with headline dates of Skaters’ own. Full dates for that sure-to-be-bonkers UK run are below, along with the first spin of the dizzying ‘The Loner’. 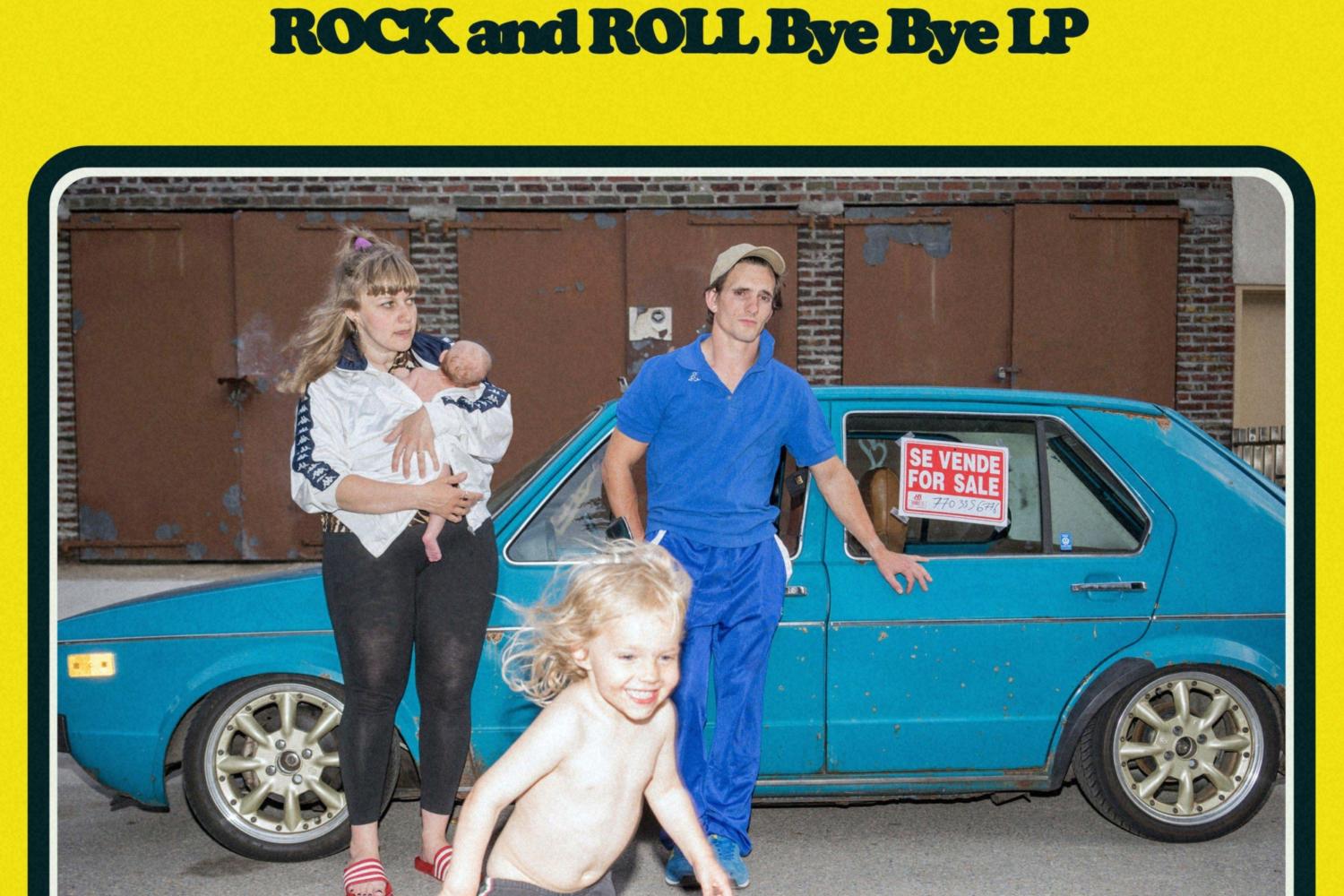 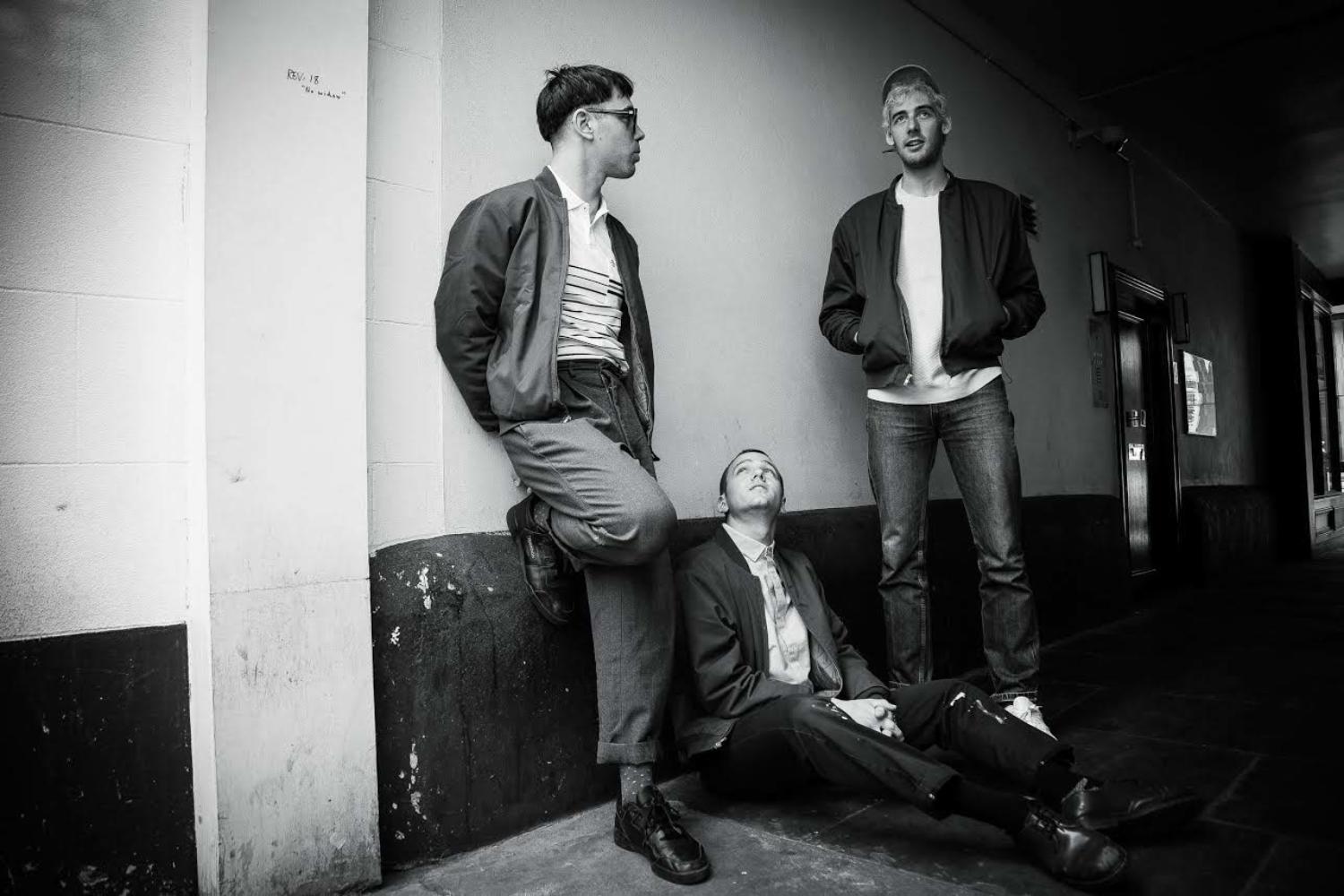