The butterfly effect works in mysterious ways. Especially so for Kevin Morby, whose elegant third album ‘Singing Saw’ is somewhat in debt to the previous tenants of his place in hilly L.A. suburb Mount Washington. Having left an upright piano behind them, Morby quickly took to mastering the instrument and composing the tracks that would end up on his Dead Oceans debut.

Right from the opening, malaise-filled strums of ‘Cut Me Down’ to the hypnotic rhythms of the singing saw in the title track - which acts as the record’s stunning centrepiece - there’s a crispness to ‘Singing Saw’ that must be similar to the air after rain in Mount Washington. ‘I Have Been To The Mountain’ channels the same sense of scale that’s seen on the album’s fantastic cover art, boasting the best example of Morby’s compositional skills while erupting feverishly.

Morby once played in The Last Complete Waltz, a tribute to the very last performance by The Band, and it shows on ‘Singing Saw’. Definitely an album of two halves, by the time you hit ‘Ferris Wheel’ and ‘Destroyer’ the record drifts off into Dylan-isms that while are nice enough, don’t carry the same idiosyncratic weight of ‘Singing Saw’ or ‘Drunk and On A Star’ that will some day carve out a classic from this hugely promising talent. 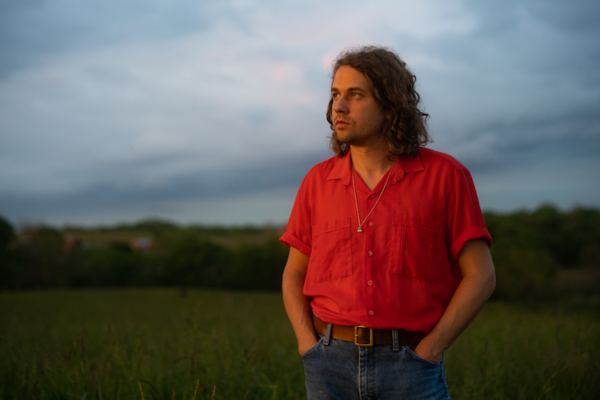 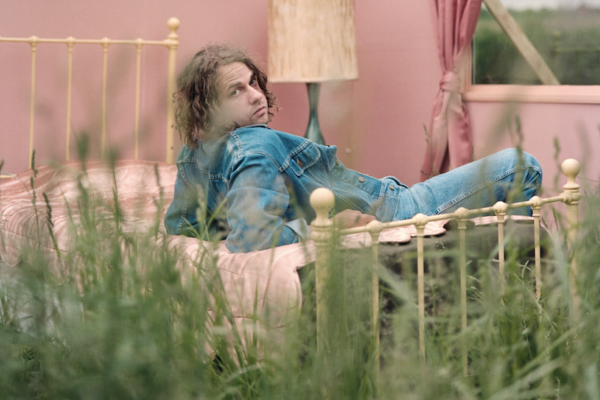