When you thought rock music couldn’t get any more rock, the stars have aligned and somehow formed Gone is Gone.

Consisting of drummer Tony Hajjar (At The Drive-In), Troy Sanders (Mastodon), Troy van Leeuwen (Queens of The Stone Age) and Mike Zarin, the heavier than thou group will play their first show in LA this month, taking to the stage at The Dragonfly on the 29th April.

An EP is also in the works, according to the group, and will be released this summer. The group have stated that they have “around 20 songs in the works” and will practice for the first time a week before the show. An early teaser of some of their work can be heard below - a pretty invigorating blast. 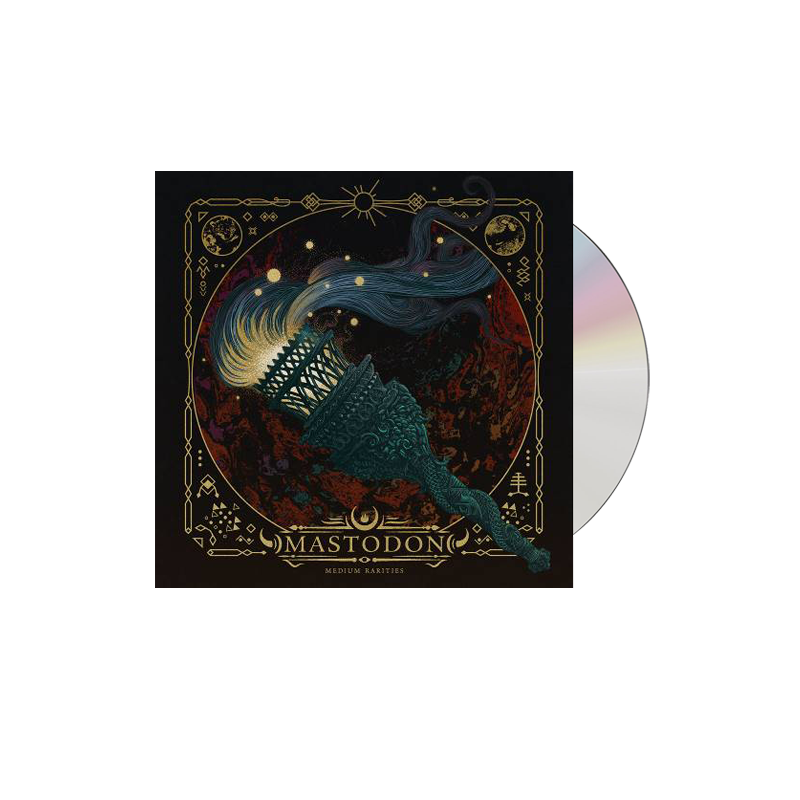