Things might’ve looked a bit quiet for Blood Red Shoes since the release of 2014’s self-titled fourth album. In reality, it’s been anything but.

We caught up with the Brighton duo to talk motorbike accidents (no, really), Los Angeles and rediscovering the past.

Hello! How are you? What’s been going on?

We’re doing good! Despite being out of the public eye for ages we’ve been very busy, working on new Blood Red Shoes material but also working on outside projects and running our label Jazz Life. We’ve put out some great bands like Tigercub and Raketkanon plus we have more lined up for this year, including some fun collaboration stuff we’ve been working on with various musical friends. We’ve probably made more new music in the last 12 months than any time in the history of our band!

So, we spotted that late last year you were in Los Angeles writing new material. How did all of that go? What sort of direction do you guys think you’re learning towards?

That’s right. We had a lot of false starts trying to write the next album, a story way too long to go into here and which involves a motorbike accident. Anyway, in the end we got the fuck out of the UK and went to Los Angeles which is by far the most productive time we’ve had. It’s a great environment to be making music in, there are lots of people with lots of ideas everywhere all working hard towards something. In some cities a lot of people like the idea that they’re working hard at their art, but actually all they’re doing is chatting about it. LA for us has been really working out and is full of very helpful people.

“There is most definitely an album in the pipeline”

Is there an album shaping up, or are you just aiming to write as many songs as possible?

We’re working on a LOT of new stuff, and there is most definitely an album in the pipeline but we’re taking our time on this one and exploring a lot of new things. We felt like the last album was a kind of full stop, so the next release has to open a lot of new doors.

You also re-released a compilation of your old material with ‘Tied At The Wrist’ - what was it like to put that together and revisit some of those songs?

That was pretty hilarious. It’s like looking at old photos of yourself and thinking WTF was I doing with my hair? Why was I wearing those ridiculous jeans?!’ A lot of it is so scrappy and sloppy but you gotta be proud haven’t you, because it’s part of your history. We only released it because we found all the old analogue tapes and realised most people couldn’t hear those early songs even if they wanted to. By releasing them at least people can find them if they choose to. We purposefully didn’t make a big deal of it because we live in a time of constant retrospection in music which we really hate - bands revisiting or touring old albums, new bands sounding basically like bands from the 70s or 90s… It’s very bland and backwards to me, so we wanted to make this available but not emphasise it - we want to emphasise the new music we’ll be releasing and the band’s future, not the past.

You’re also gonna be playing at Live at Leeds this month - you looking forward to that?

Of course! This has been our longest break from playing live since 2006. In terms of our songwriting and having space to find new music to explore that’s been invaluable, but it’s also driving us quite literally insane. I feel like an animal that hasn’t eaten for a year. Live At Leeds is gonna be fully carnal.

Taken from the 50th issue special of DIY - subscribe below. 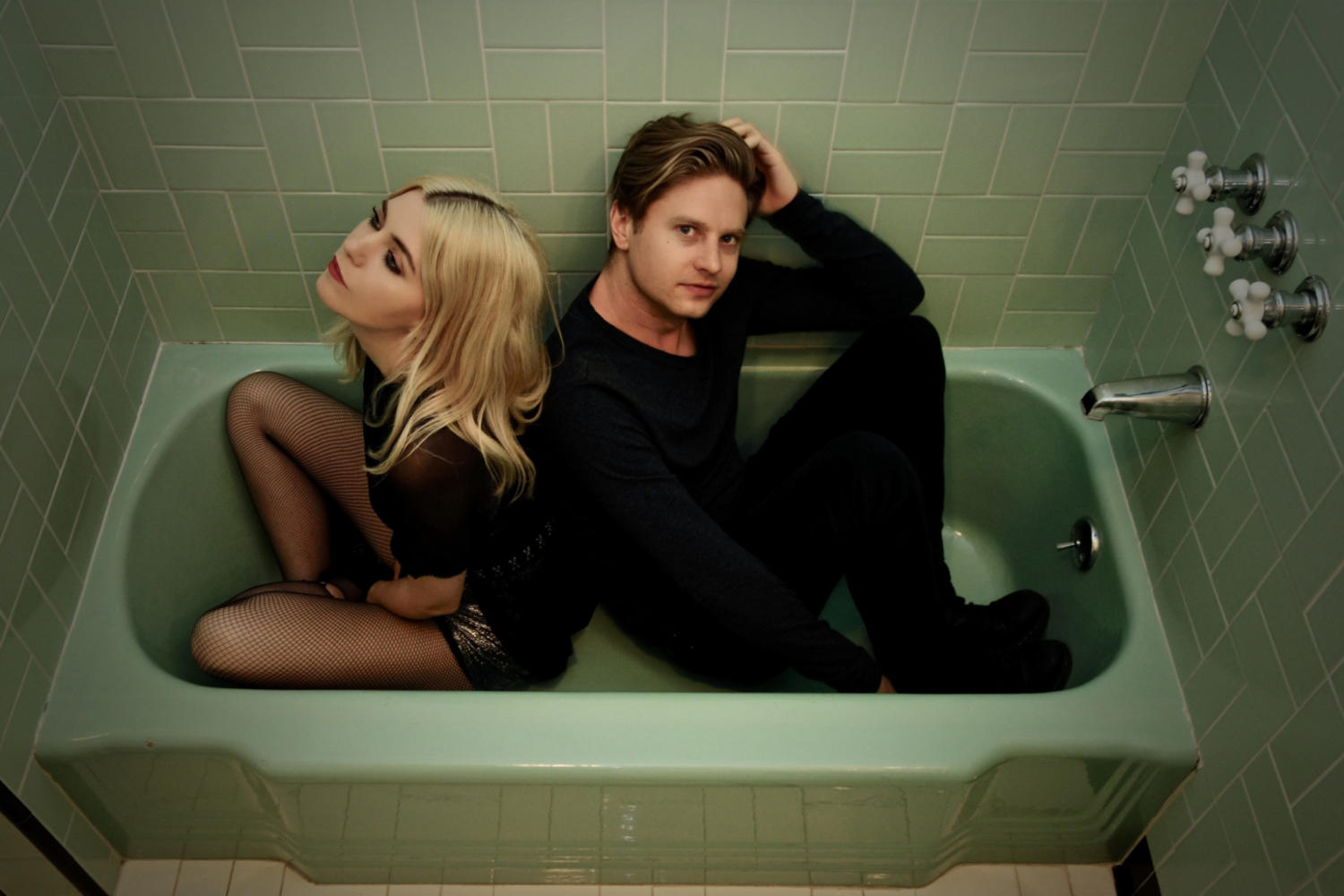 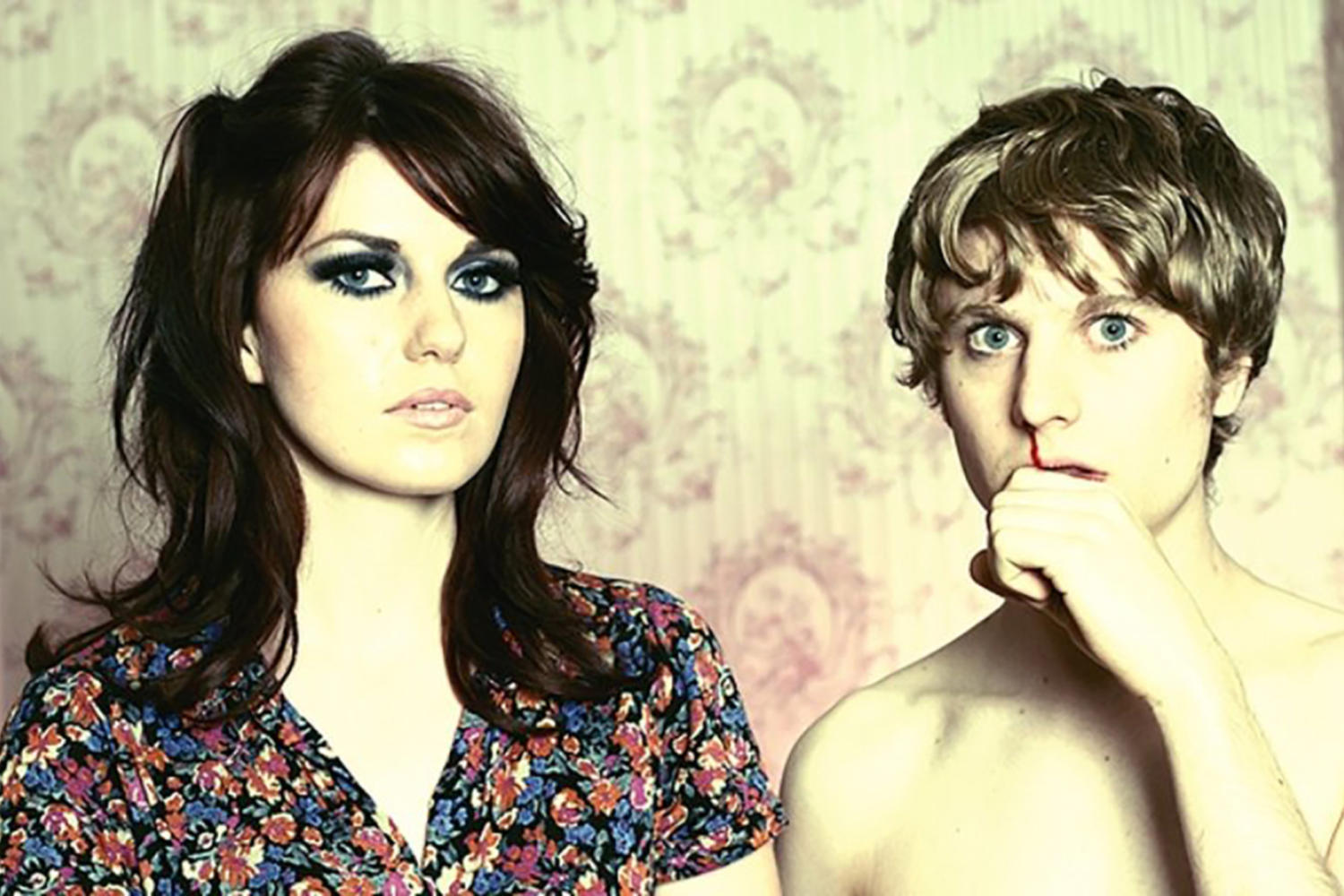 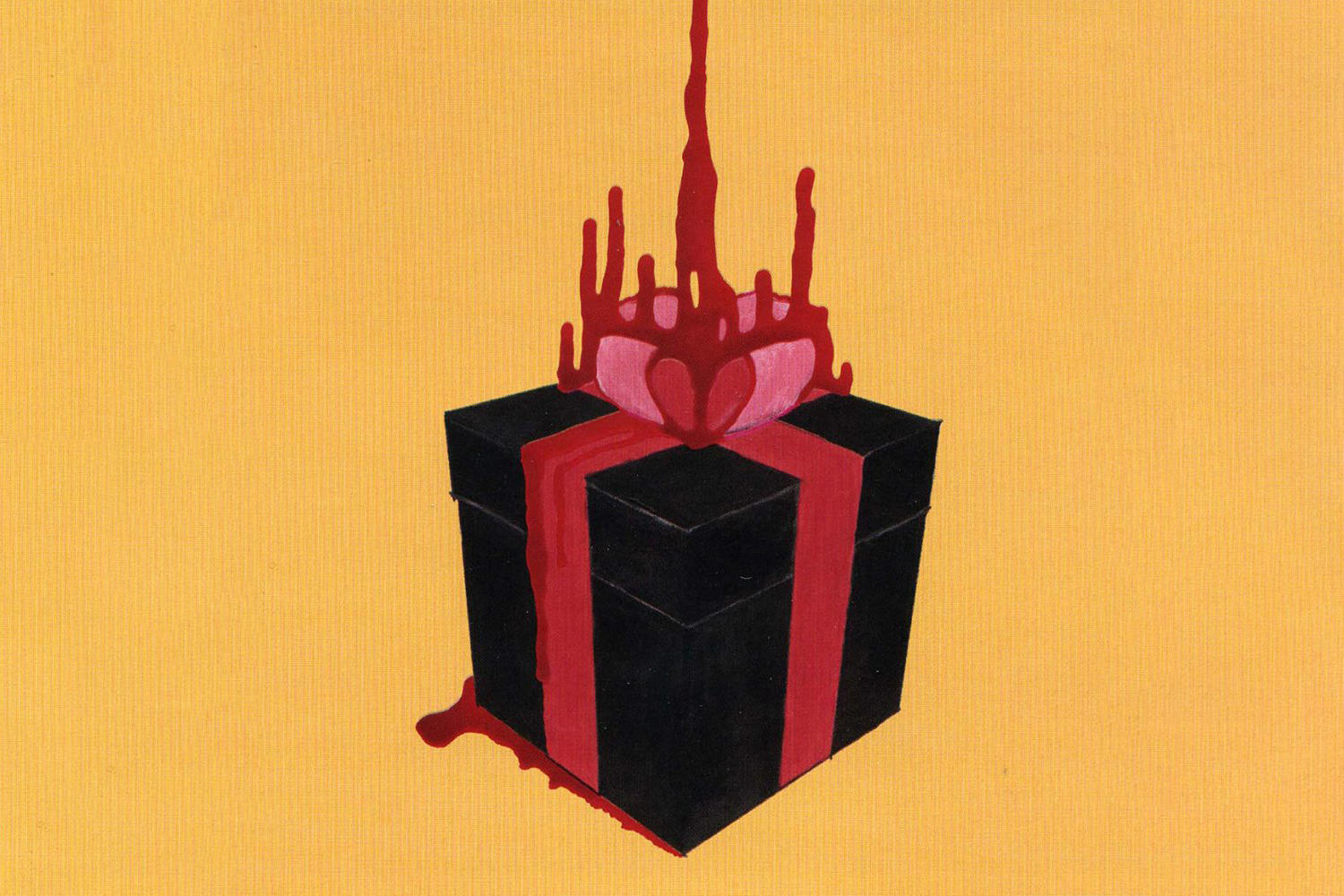 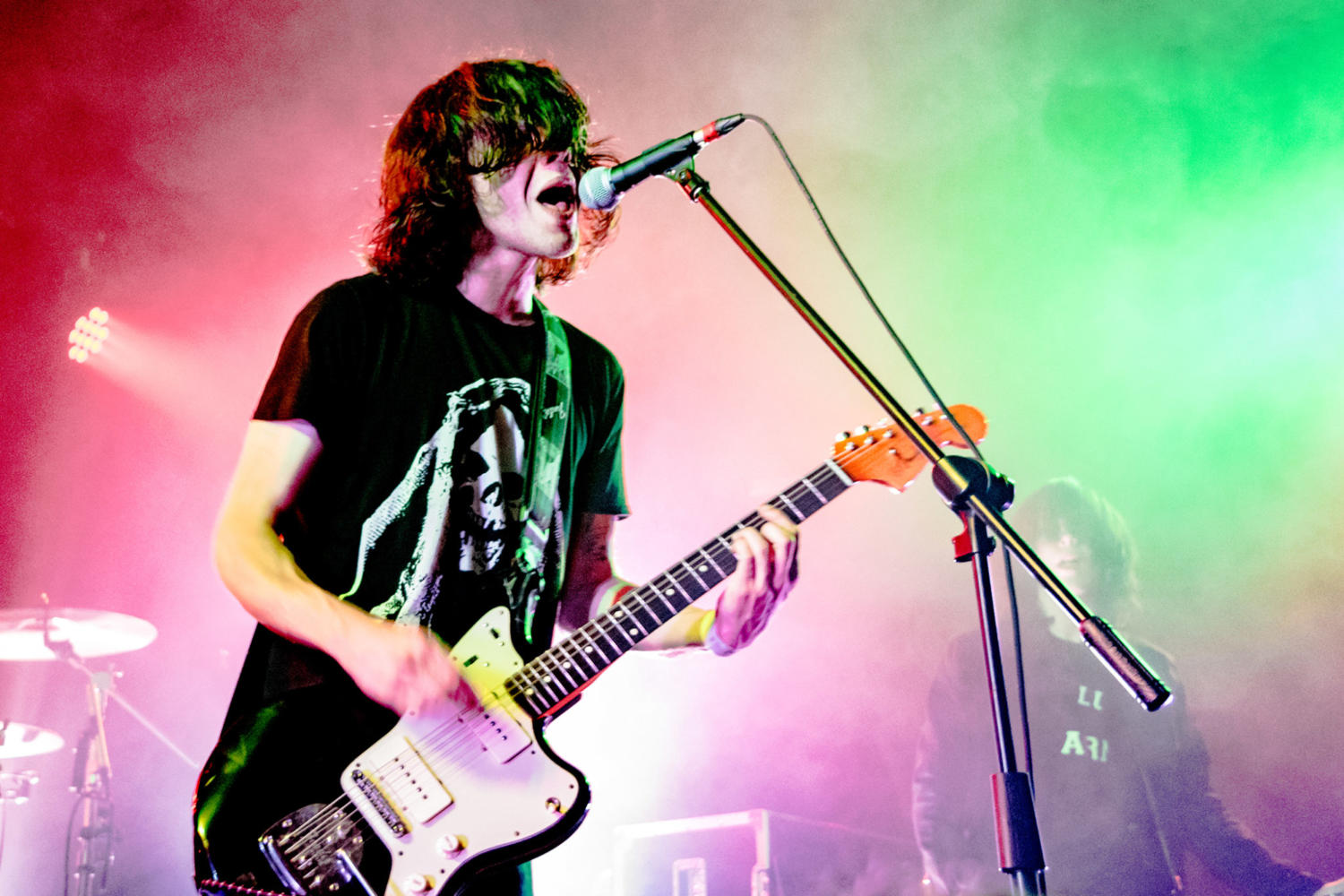 Festivals kick off in a couple of weeks.