DIIV stopped in at US radio station SiriusXM this week, and their set included a cover of Cat Power’s ‘Nude As The News’.

Delivering a layered, full-band acoustic version of one of Chan Marshall’s early songs, the group also played through a meticulously beautiful version of ‘Under The Sun’ from their recent album ‘Is The Is Are’.

DIIV are back on tour in the US in May after a UK and European run set for March and April was cancelled due to an “urgent health issue”.

Watch DIIV perform ‘Nude As The News’ and ‘Under The Sun’ below, and revisit the recent DIY chat with Zachary Cole Smith here. 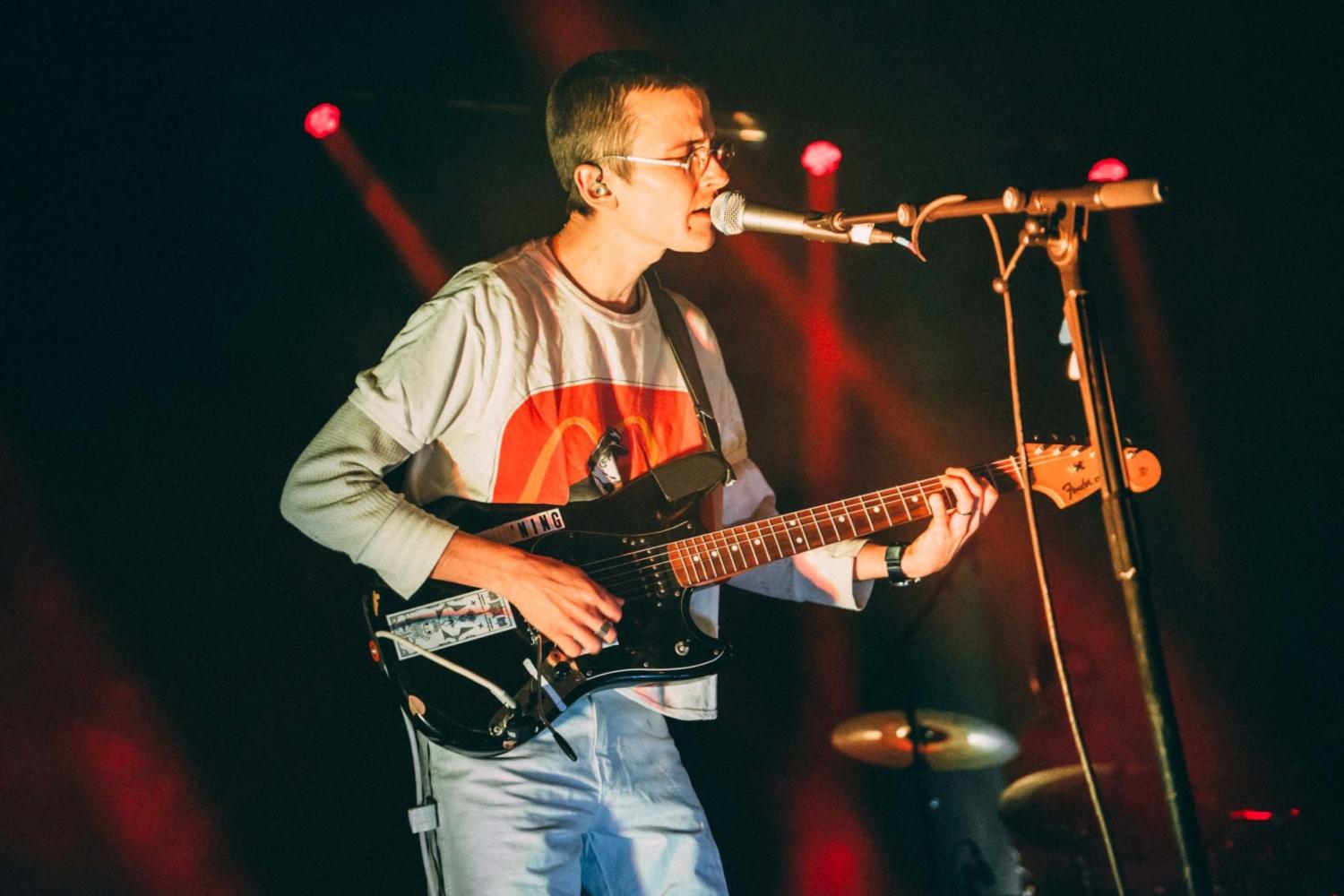