It’s a typically rainy first day of British springtime, and Eagulls frontman George Mitchell is reflecting on the pigeonhole that’s been threatening to swallow up his band for years. “We didn’t start from scratch as that pummelling, fast, y’know – the first album sound. It was pop! Then it went into the aggressive, ‘post-punk’ sound,” he explains, forming sarcastic inverted commas either side of his face with his fingers around that dreaded genre tag. “Now it’s gone to another channel from that realm.”

The Leeds five-piece’s new album ‘Ullages’ is the sound of a band entering a dimension all of their own. Taking that gloomy outlook and opening their minds to its wider potential, it’s a record that sees Eagulls fix their attentions on the horizon, rather than the gutter.

“I feel like in a sense, it had to break free, away from that sort of thing,” George continues. “Otherwise you’re stepping on your own feet, doing the same things. We’ll always be labelled as post-punk, because any band that has any sort of punk influence in any sense is post-punk, aren’t they? We’ll never escape that fuckin’ one!” he reasons with a laugh.

“It was 2D, it was just one way,” says George of that self-titled debut – a gut-punching, visceral first work that tore Eagulls away from their Northern scene, shoving them onto the global stage. “This album’s got a lot more 3D, there’s a lot more atmosphere to it. It’s got all different types of elements in it. As well, all the songs on the first album they went on the same portrayal of… y’know, one direction… not that mint band.”

Unlikely fans of Harry Styles and The Lads they might be, but ‘Ullages’ finds Eagulls drawing influence from a much deeper well. George cites everyone from 60s pop icon turned avant-garde specialist Scott Walker to blues-rockers The Animals as holding sway over Eagulls’ new outlook. “There are a lot of influences on this record that people – because we don’t tell anyone about them – they’re still just like, ‘It’s post-punk, it’s The Cure!’” he says despairingly. “Every single one; it’s The Cure! Fucking hell – there’s more bands than The Cure! First album: Joy Division! This album: The Cure! Oh, whatever.”

Comparisons to one side, ‘Ullages’ is a record that’s resolutely Eagulls. The album title itself an anagram of the band’s moniker, the five of them are knitted throughout every note. A wholly collaborative writing process undoubtedly a defining factor (“It seems to only work when it’s all done together,” says George) it’s a record that’s as vivid as they come. Not that they’ve gone all sunshine and lollipops: chip away those watercolours and there’s still a black canvas beneath it all.

“I think the lyrics are a lot to do with that a lot of the time,” reasons drummer Henry Ruddel. “When we first hash a song out, I’d say Mark’ll play a guitar part and it could be the most pop thing ever, and then we put it all together and put George’s lyrics on it and it almost becomes macabre – he just thinks in terms of that.”

“It is a bit of a cocktail situation, our band,” George admits. “At some points, I can be singing really poppy melodies and sound sweet, but it’s my ideas and whatever, so it does come out quite dark. I do think that way! That’s what comes out – I don’t know why. It just happens. But it’s a nice balance – we did say that we wanted this album to have more beauty in it, instead of just this ruckus or angst. I think we did get that across. There is more beauty in it." 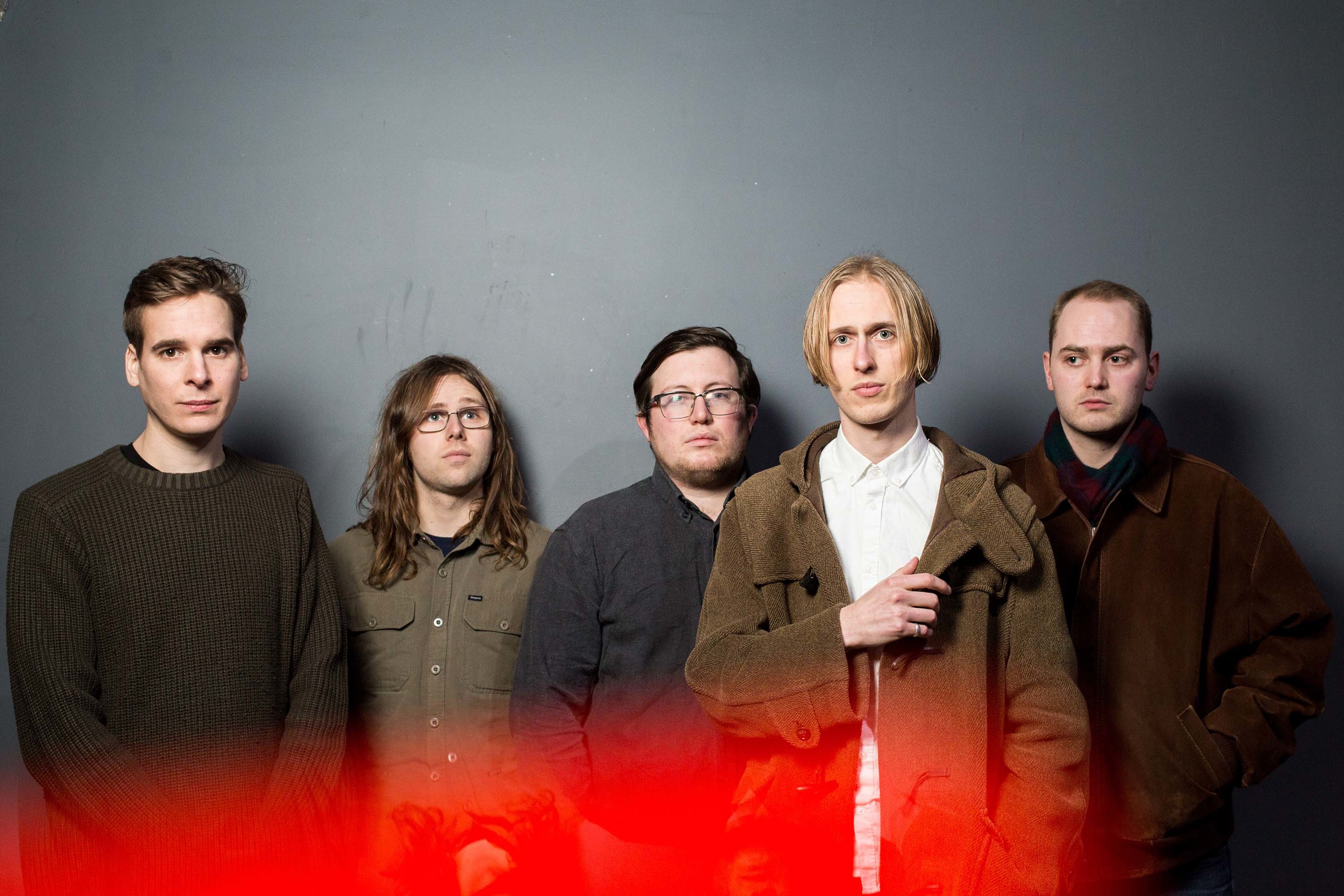 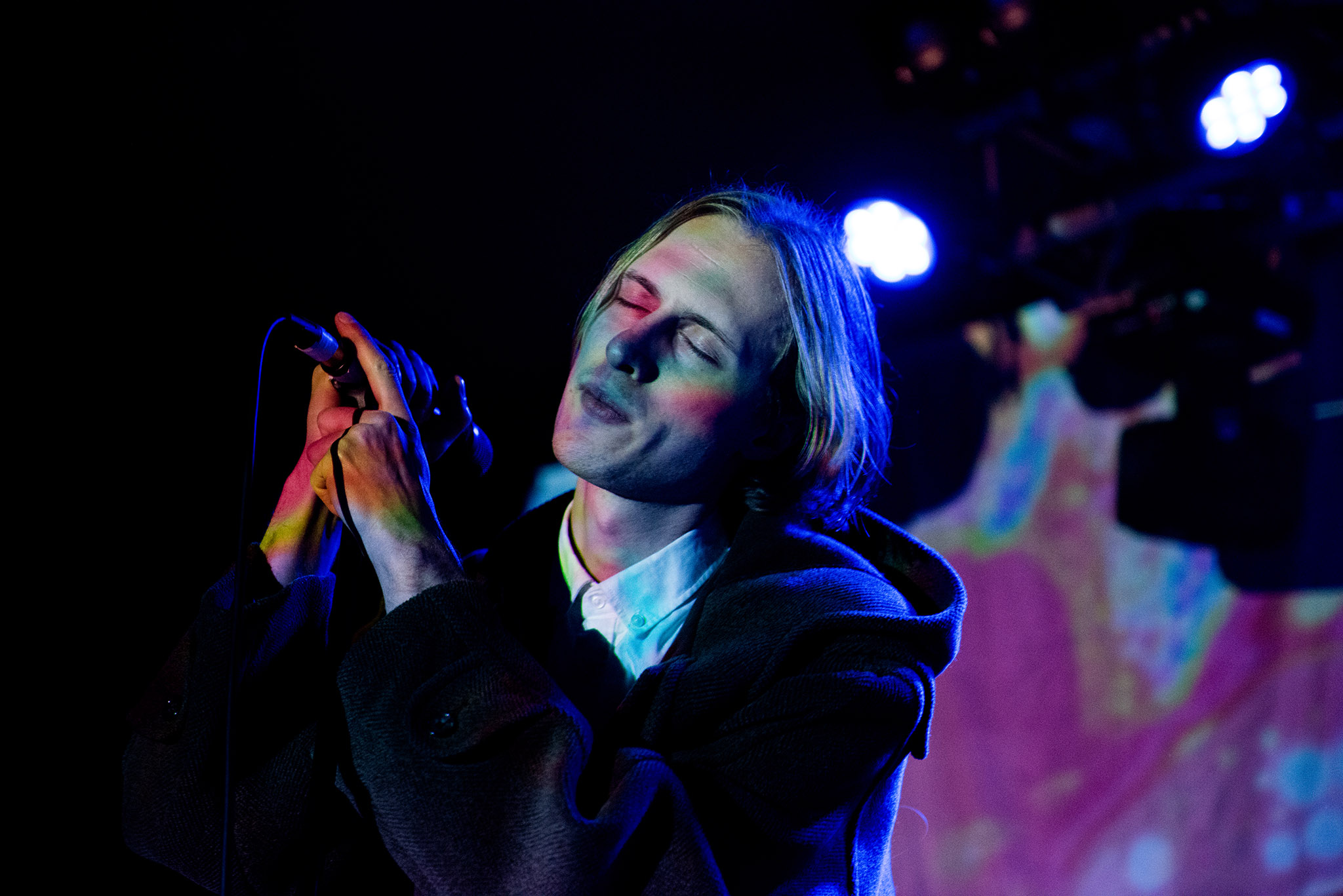 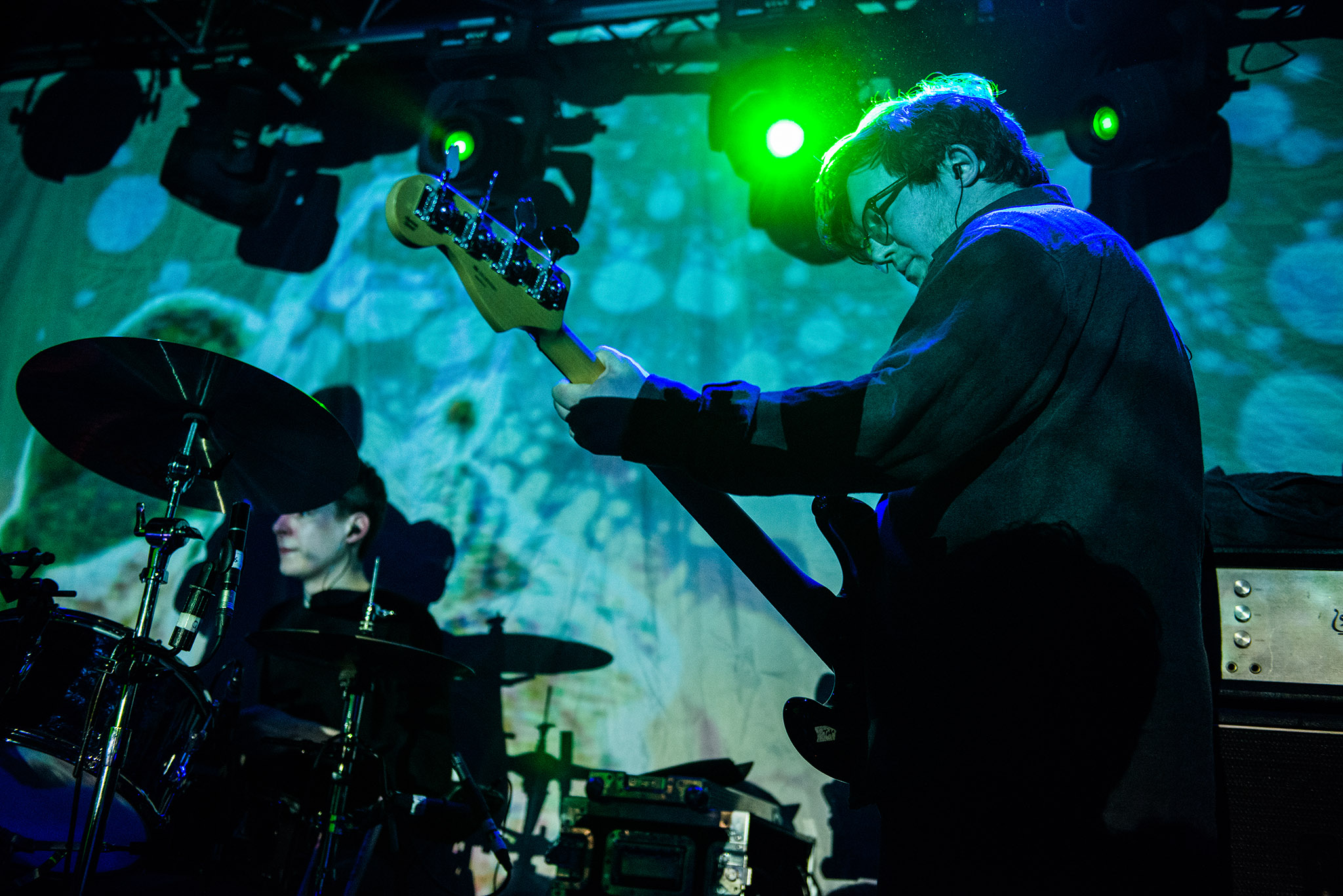 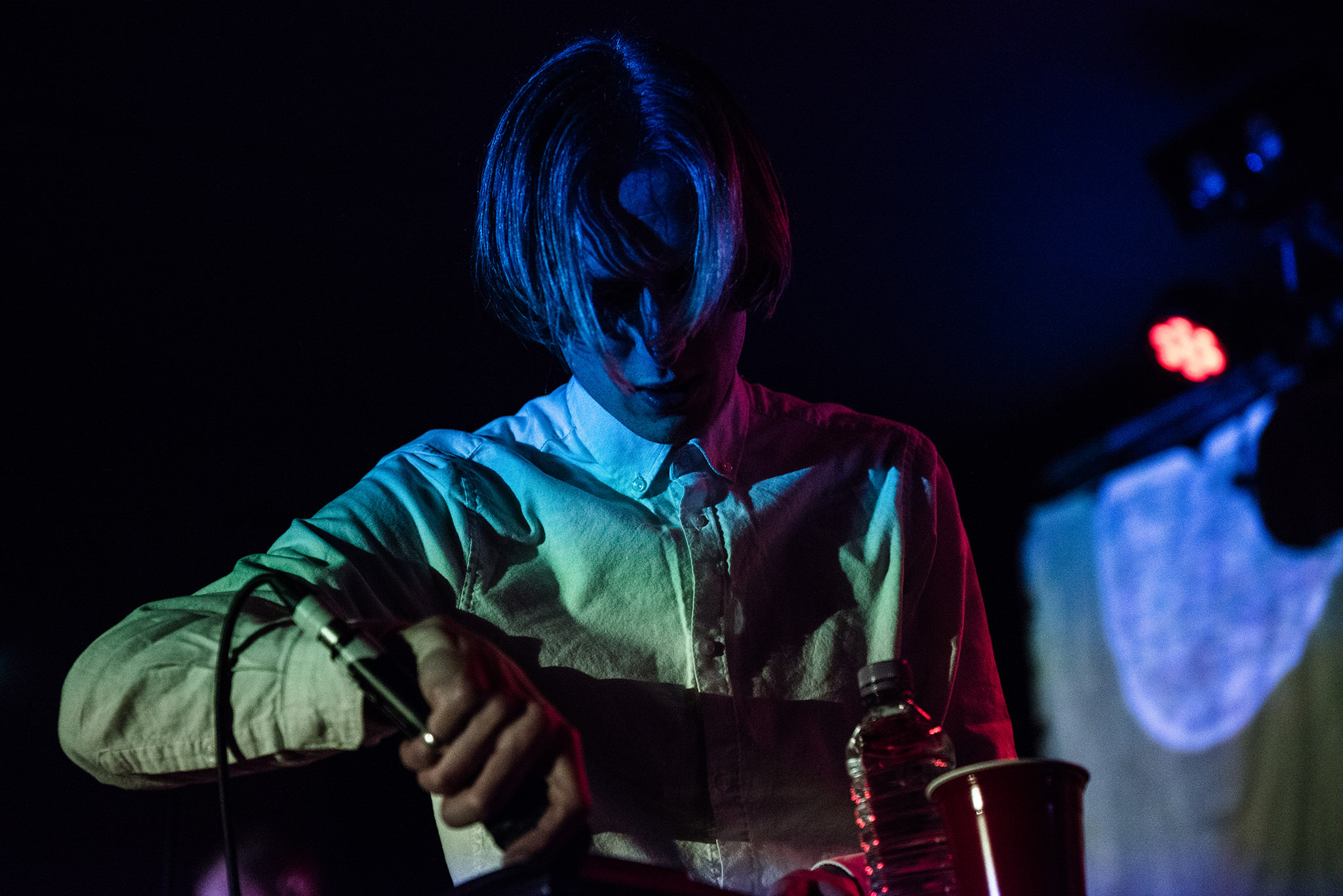 “Every time I go and look at artwork, it’s always the dark, dismal looking stuff that I really enjoy. But you don’t look at that like, ‘Ooh, that’s so dark and dismal.’ You’re like, ‘That’s really nice, that’s beautiful’, because there is beauty in dark stuff. It doesn’t have to be gothic-style, fuckin’ New Rock boots, that sort of beauty. It’s just bleak, like the place that we live. There’s beauty in its bleakness.”

Looking forward, there’s an energy to Eagulls’ new work that breaks through their outward facing austerity. They’re desperate to hit the road once more, but also gagging to step up their evolution. “With any sort of art, if you’re into creative work then you’re constantly thinking about it or it’s constantly evolving from what you’re taking from anywhere,” says George. “Tomorrow I might go to an art gallery, and look in there, and there might be something that’ll inspire me there that I didn’t have today. There’s always something. We’re human beings – we’re fuckin’ sponges aren’t we? We have to absorb everything.”

Henry agrees: “I really enjoyed the process last time – it definitely had its ups and downs, but anything worth doing does put you under stress, just because you care. I really enjoyed it and I’d rather do another one sooner rather than later.”

As they gaze out at the open road ahead of them, though, they’re keeping their feet firmly grounded. After all, why dip into fantasy when there’s plenty of dirt to dig through at home?

“Normality is pretty dark,” George shrugs. “We live a pretty fuckin’ dark life – everybody does. People just get on with life, don’t they, like ‘la di da’. But it isn’t really all la di da, is it? For me it’s not. I seem to look at everything a lot more than other people, I feel. Seek the shit out of the light.”

Taken from the April 2016 issue of DIY, out now. Subscribe to DIY below.