Kero Kero Bonito and Arthur Beatrice are headed to Field Day later this summer, along with a whole bunch of other newly-confirmed acts.

Oh, and for Euro 2016 fans, more good news. Field Day’s decided to screen the England vs. Russia game on the Saturday. Get in.

Check out the full list of new additions below. 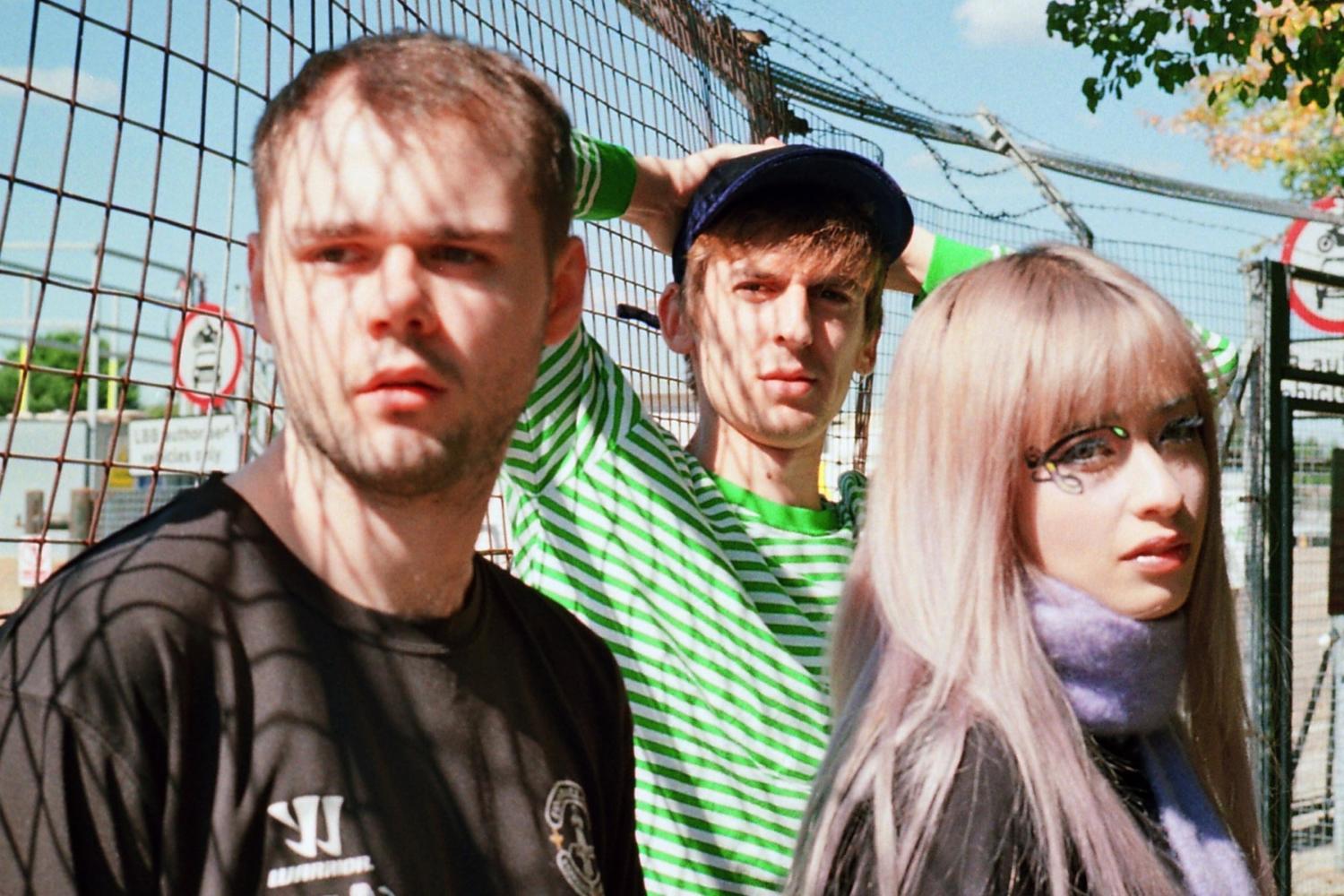 Kero Kero Bonito make a splash with video for ‘Swimming’

The track will feature on a 7-inch single with recent track ‘The Open Road’. 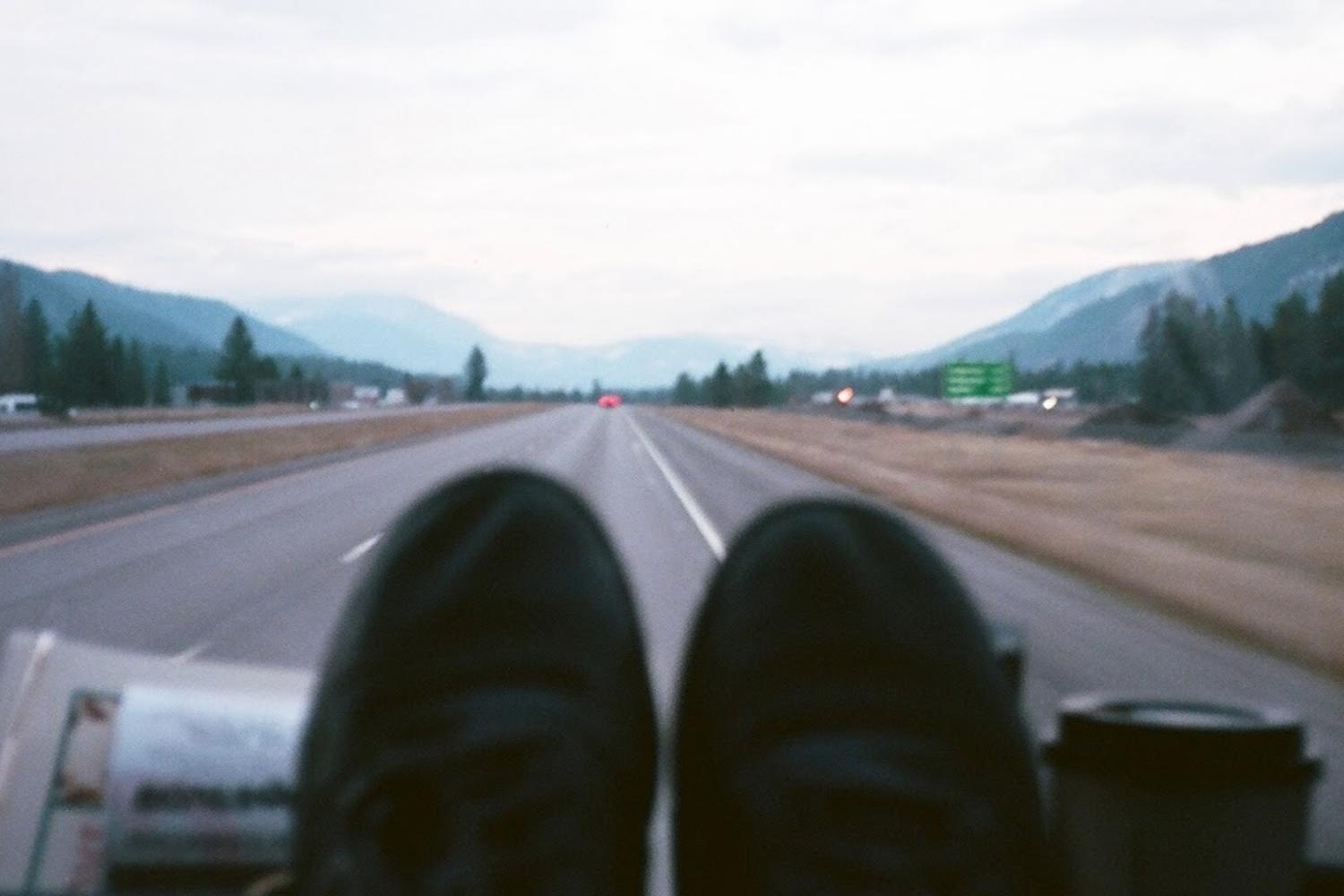 It’s part of a 7” single with another new track called ‘Swimming’. 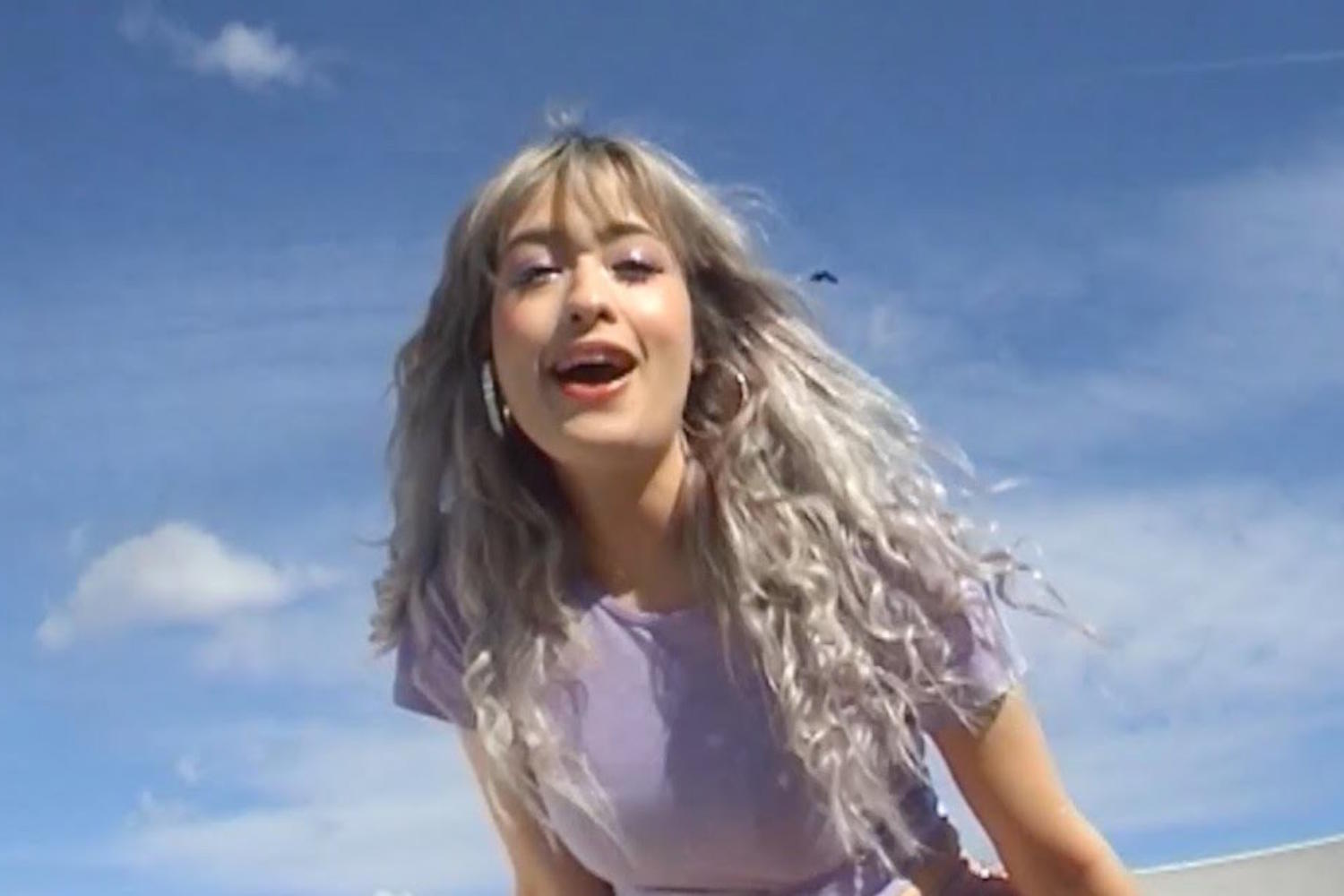 It’s the latest visual from the band’s new ‘Time’n’Place’ LP.