Every year at The Great Escape, Brighton Komedia gets an Aussie takeover. The best acts from Down Under huddle in the darkest of the city’s spaces - you can barely see your feet, let alone work out where the stage is. But there’s a bright light shining from the other side of the planet right now, none more so than from Julia Jacklin, a Blue Mountains-born newcomer whose mournful but wit-backed songs offer something distinctly new.

Excitable punters and industry-types returned from this year’s SXSW with Jacklin’s name on the edge of their lips. It’s no surprise - she possesses the kind of voice that could mute any chatty audience. Whether it’s a dive bar or a vast open space, she could turn up to any occasion and do her thing. This is a vocal that pierces through tedium, sets alight lines like “my heart is heavy when you’re high.” And she’s backed by a surprisingly grungy, wig-out full band; heads bowed to music that recalls Angel Olsen on first glance, even Johnny Cash if you peer deeper.

The songs are linked by funny anecdotes (Jacklin talks about how she saw the Queen “yesterday”, although it’s not clear if this was in person or just on the telly). She’s clearly excited to be in the UK, playing the first of several shows in Brighton and London. Apologies are sent for the “Australian geographical references” crammed into songs, but it isn’t difficult to pick up on the sadness and true meaning her voice conveys. It shouldn’t be long before the Aussie packs up her job on a factory production line, making sombre shows like these an everyday event. 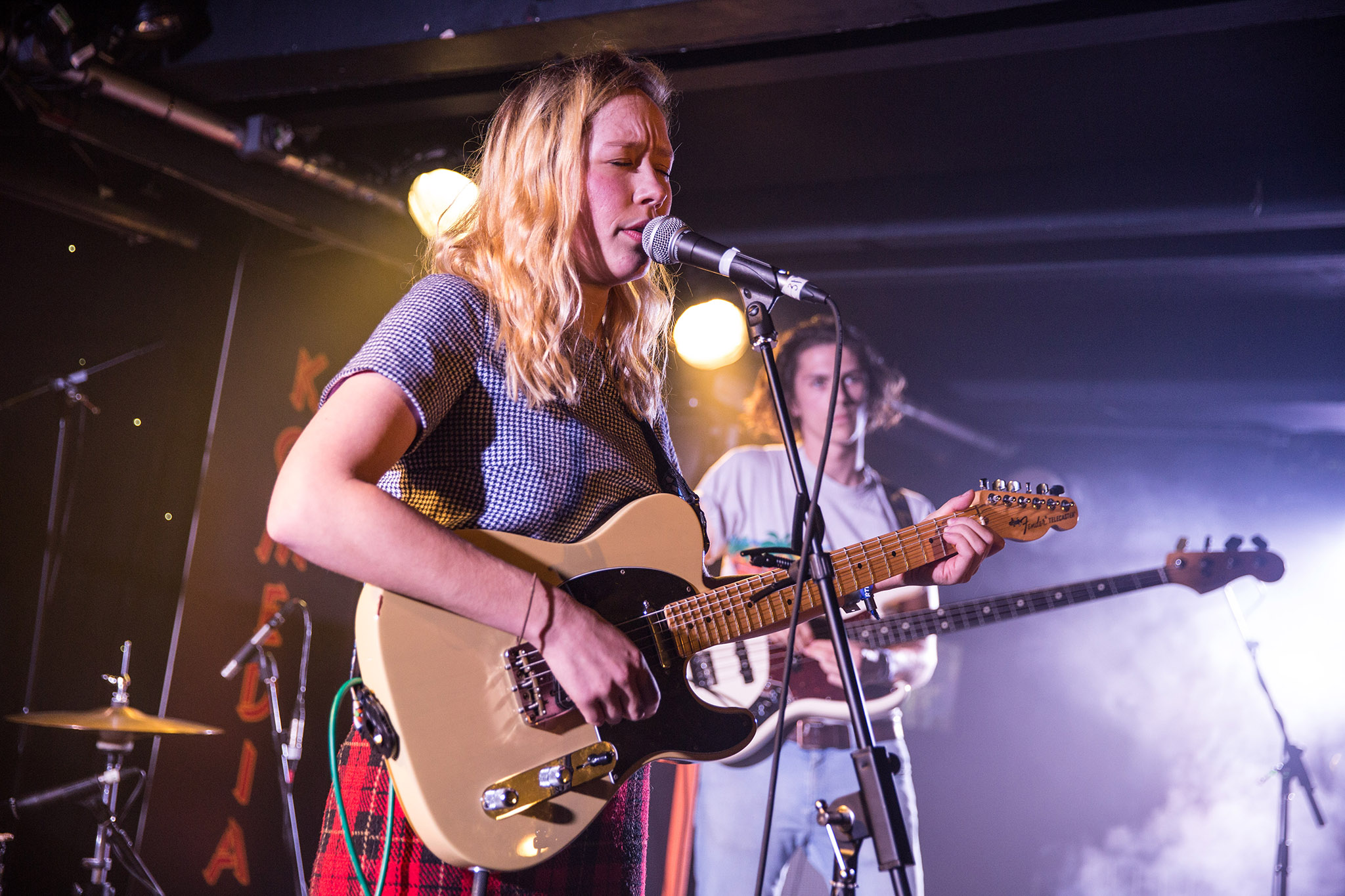 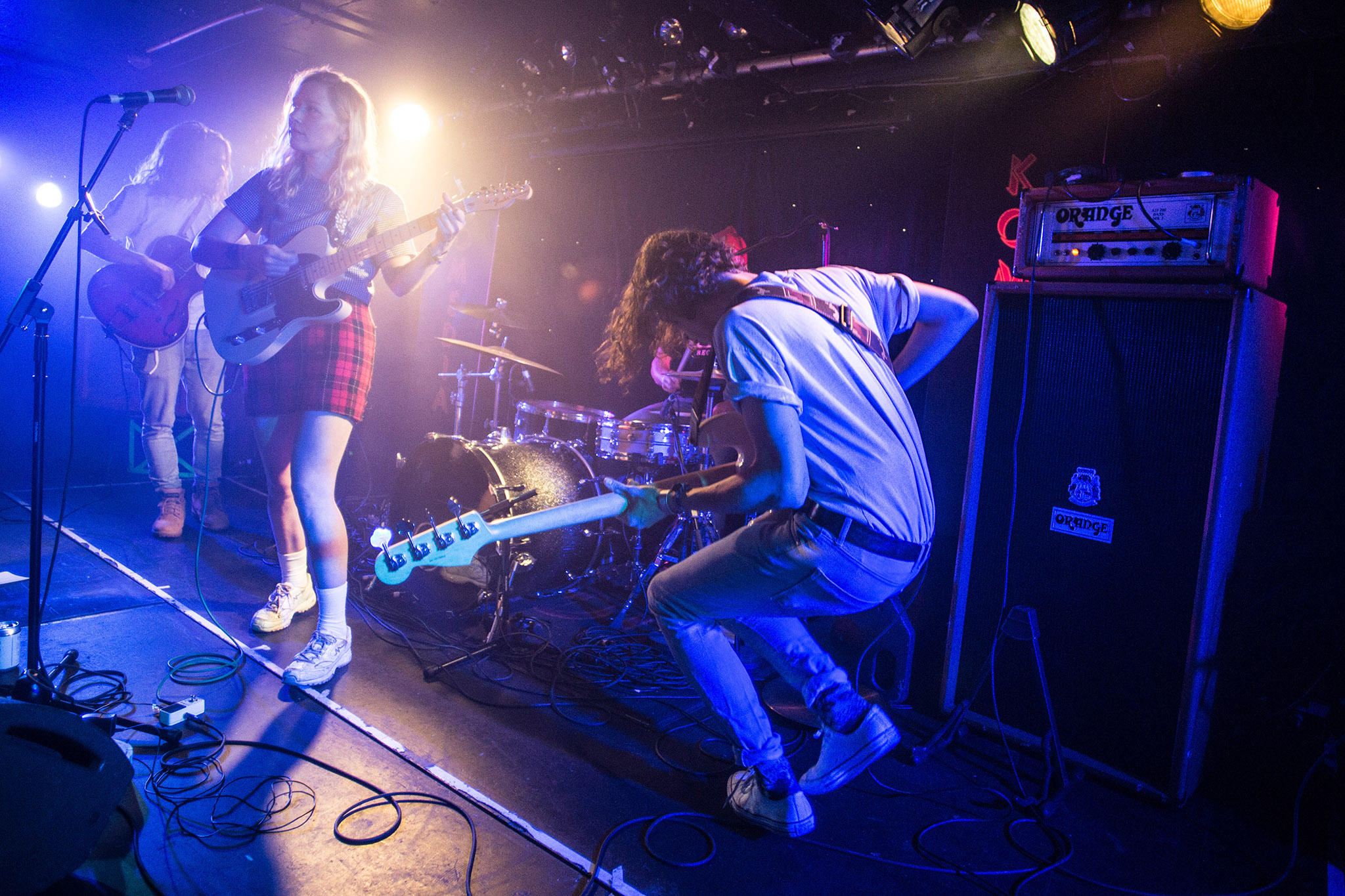 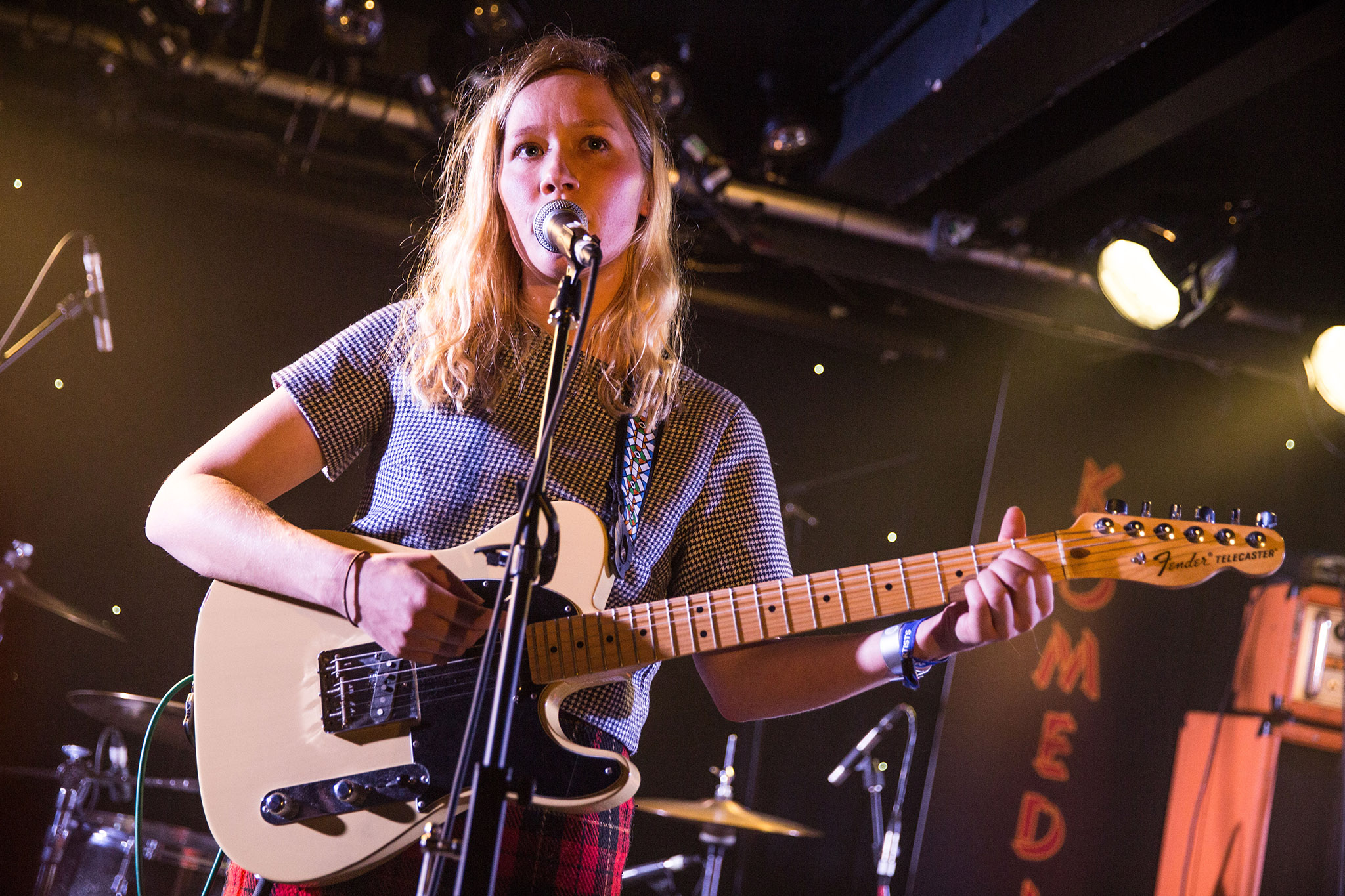 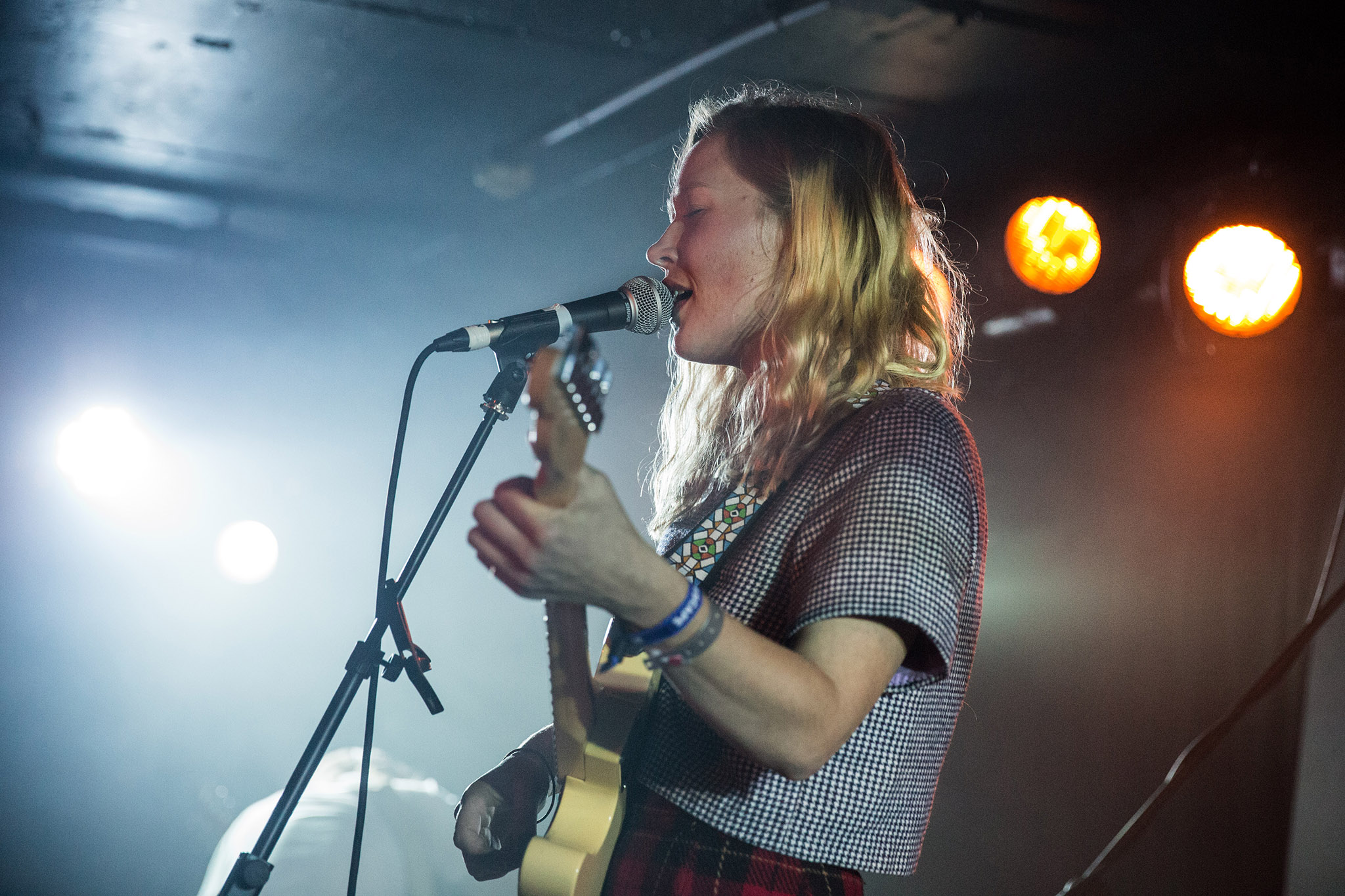 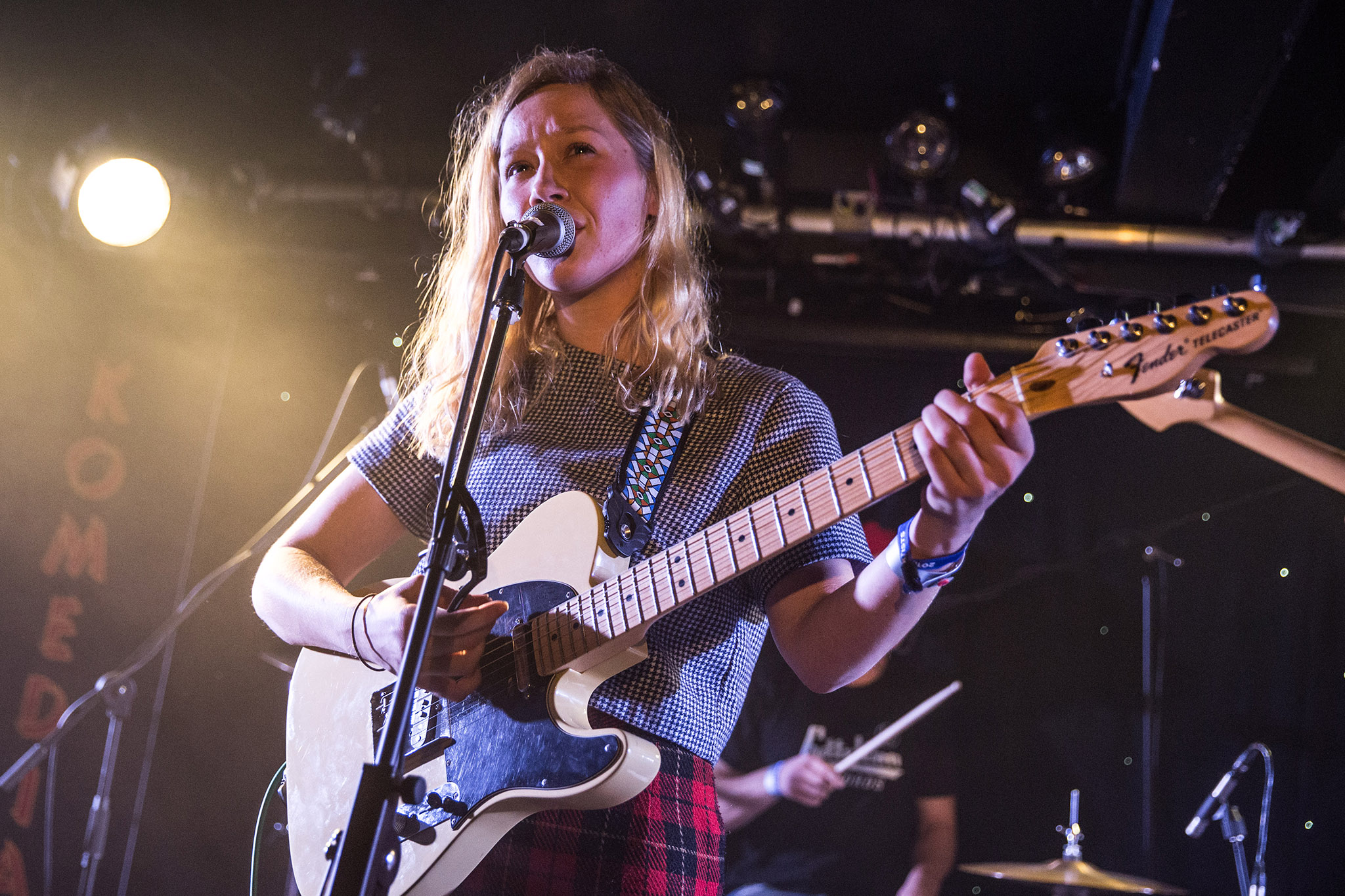 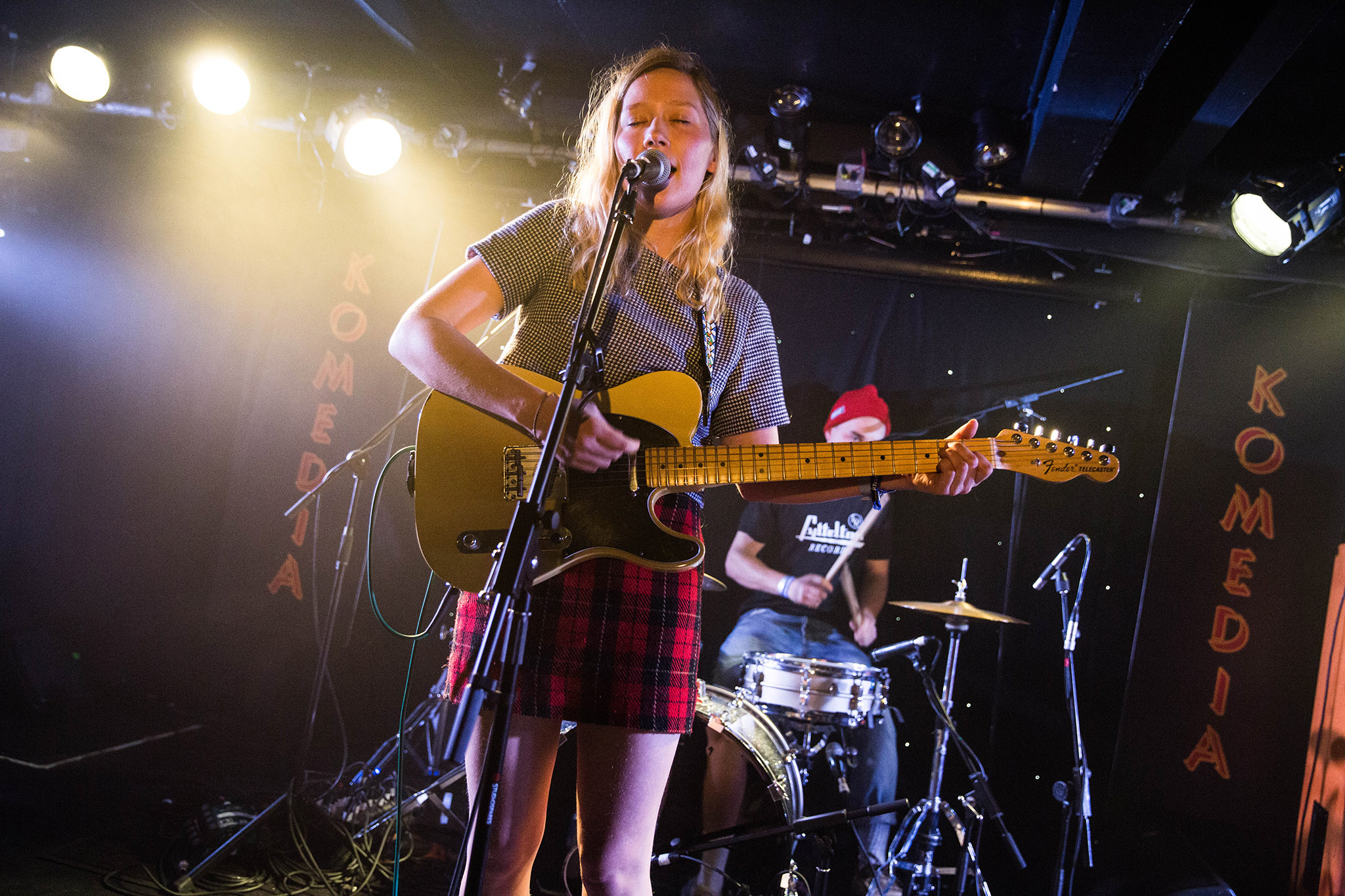 The track is taken from the recently-released ‘Crushing’.

It’s the third preview of debut album ‘Beware Of The Dogs’, out next week.

The album is out today (22nd February) via Transgressive.