If Liss were part of a lissticle (sorry), it wouldn’t be easy to bunch them together with other bands or musical movements. They’re in their own sphere. ‘5 teen Danish bands who merge R&B, pop and disco’ just wouldn’t cut it. Everything about their early steps - documented in new EP ‘First’ - pits the Aarhus four-piece as something different.

New bands don’t always have the guts to stand out - or the capabilities, especially when they’ve just formed. But Liss have an undeniable confidence. They look taken aback when tonight’s Coalition crowd won’t stop cheering after ‘Try’, shy smiles being their forte. But they know how good they are.

Tight as they come, there isn’t a gap or a stumble across their thirty minute set. They sport these complex and bitty pop songs, finitely constructed to the point where it shouldn’t work on stage. So much music of this ilk is made from a cracked copy of Ableton. The beats come first, the showmanship comes after. Not with Liss. There’s a magic dynamic between the group. Frontman Søren Holm can hit any note, drummer Tobias Hansen thuds like he’s meant for a punk outfit, Vilhelm Strange effortlessly constructs light-footed guitar lines and bassist Villads Tyrrestrup has enough star quality to be his own frontman.

Without going over the top, it’s genuinely staggering to see a new group with so much potential, a great bulk of which has already been realised. Hell knows where they’ll go from here, but they have all the makings of a special band. 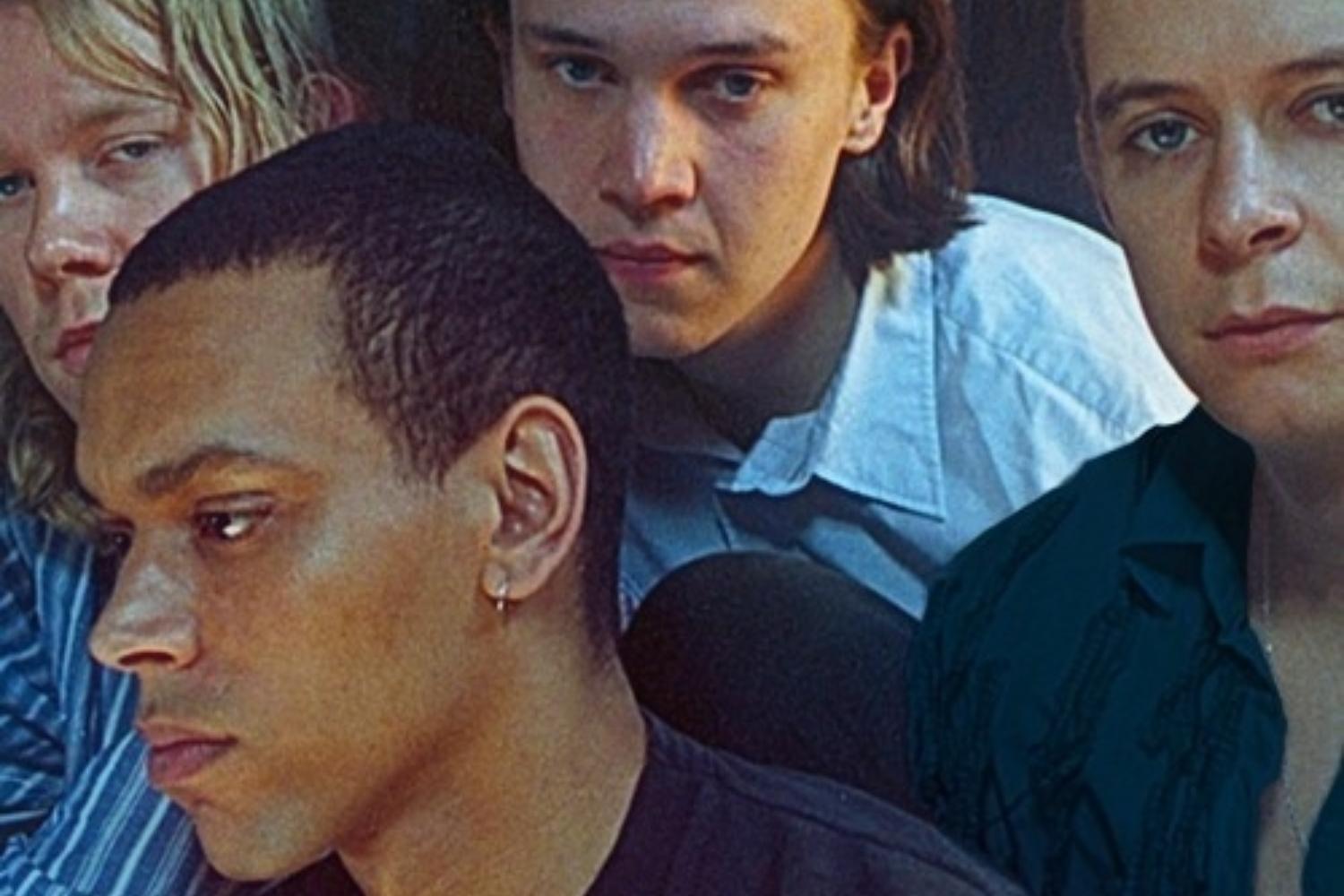 It’s good to have them back. 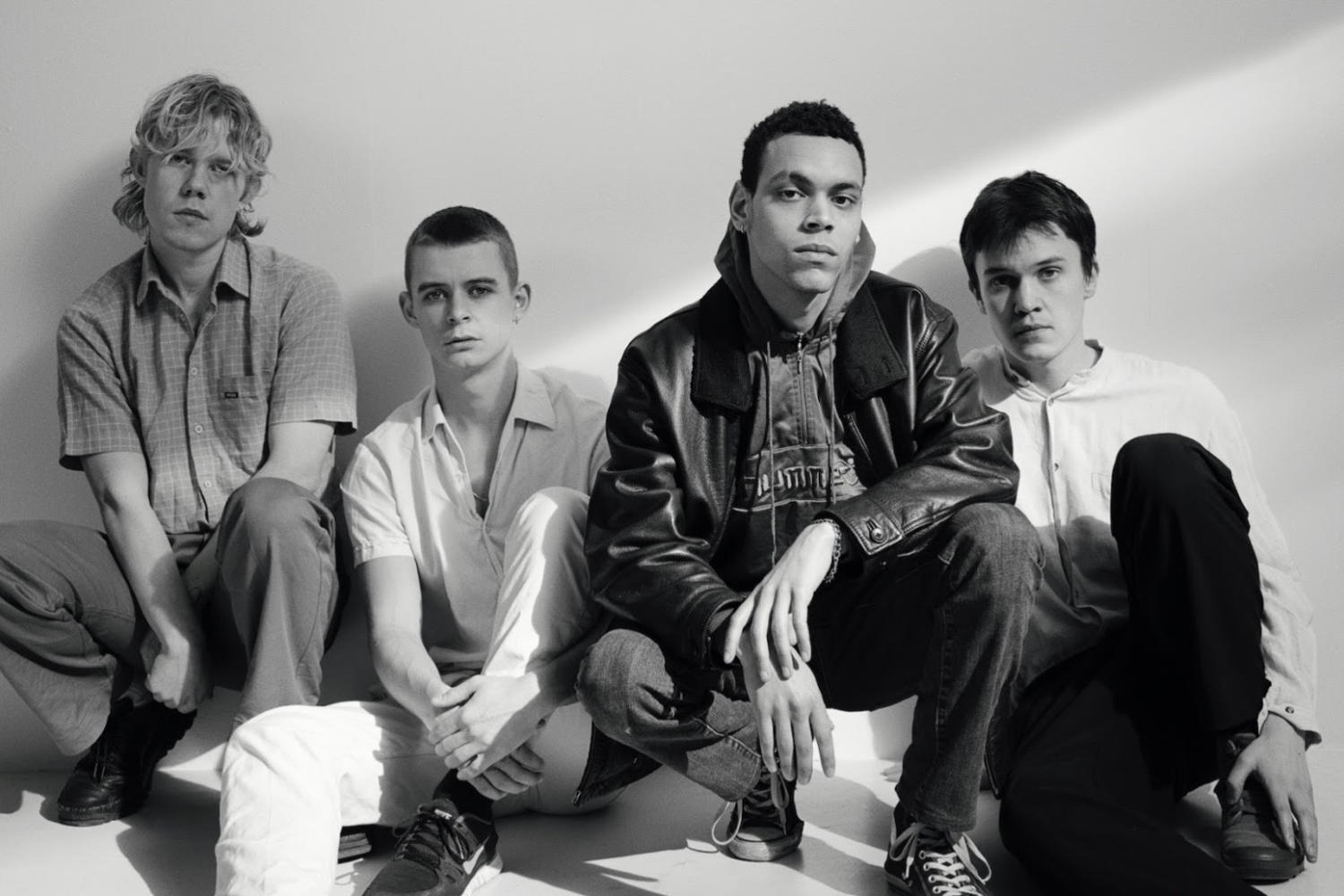 Liss return with new single ‘Talk To Me’

They’re back after a hiatus. 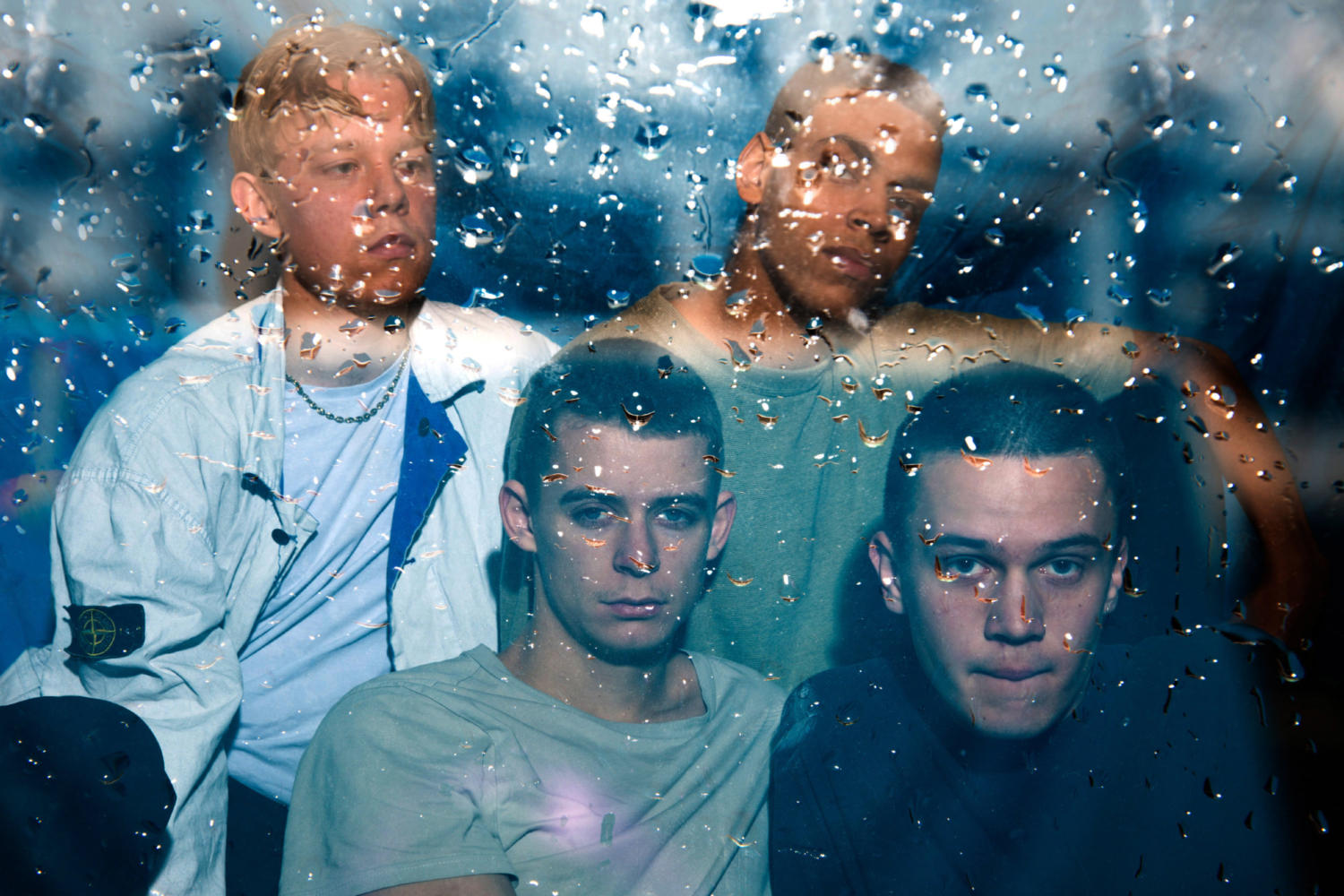 Somewhere between boy band and Danish spin on Prince, Liss are breaking the mould.

Danish superstar is joined by the Aarhus four-piece on tour this week.