Few bands know their own strengths like Brighton’s Fear of Men. Every speck of sound and vision has been considered to the nth degree. Song titles rarely stray from monosyllabic territory. Striking visuals have always been key, even when they were making promising first steps on 2014 debut ‘Loom’. But with ‘Fall Forever’, the trio have perfectly refined what they’re about.

With Jessica Weiss’ vocals more pronounced than ever, there’s no hiding place for the band’s stark, mythical songwriting. Guitars sound like they’re peering up to the surface from underwater, drum parts are scattered and pronounced, while Weiss has no time for the abstractions that snuck into ‘Loom’. From ‘Undine’’s proud declaration “I’ve done things that mark me out” to the record’s bleak, closing line (“I don’t need you, but I want you so much / Fall forever, fall together”), there’s such a clear purpose behind Fear of Men’s lovely-on-the-outside, subtly saw-toothed pop.

With opener ‘Vesta’, they match Roman goddess imagery with ominous effects. ‘Ruins’ sounds like Chromatics if they ditched the Drive-style high life for a grizzly mountain trek. And in ‘Island’ and ‘Sane’, they’ve written their sharpest melodies to date.

There’s still plenty of room for Fear of Men to grow, but without outside influence, they’re already masters of a unique craft. 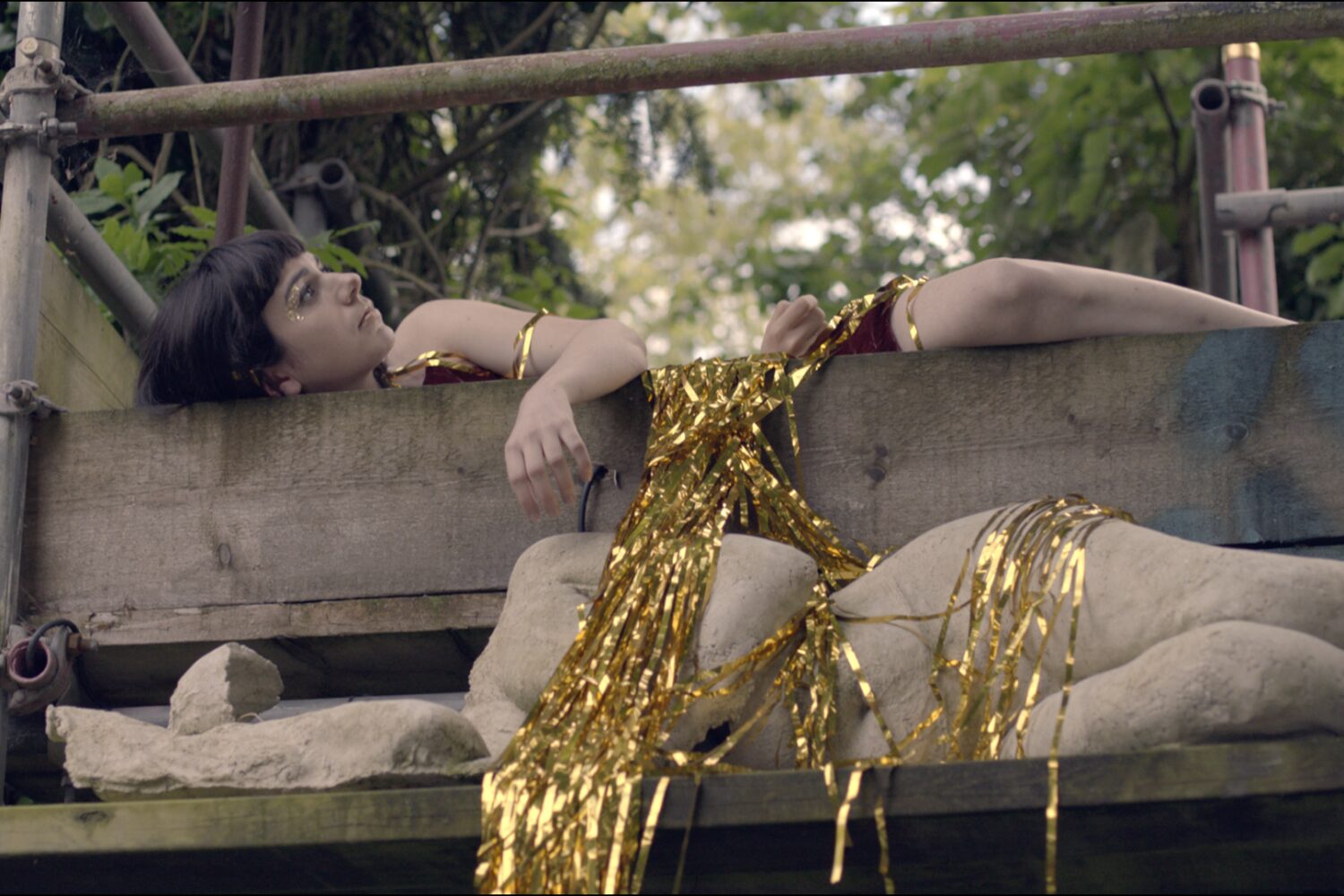 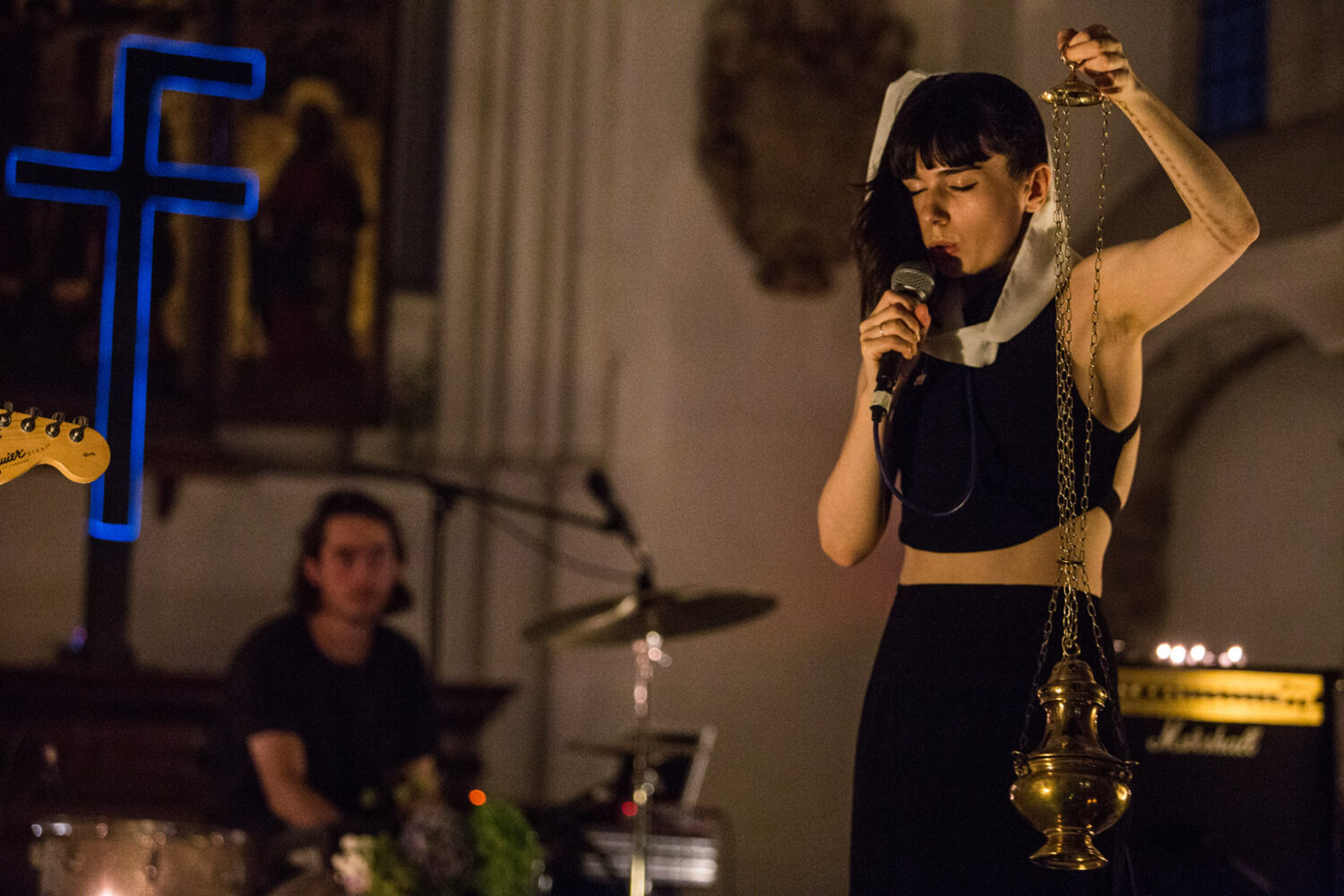 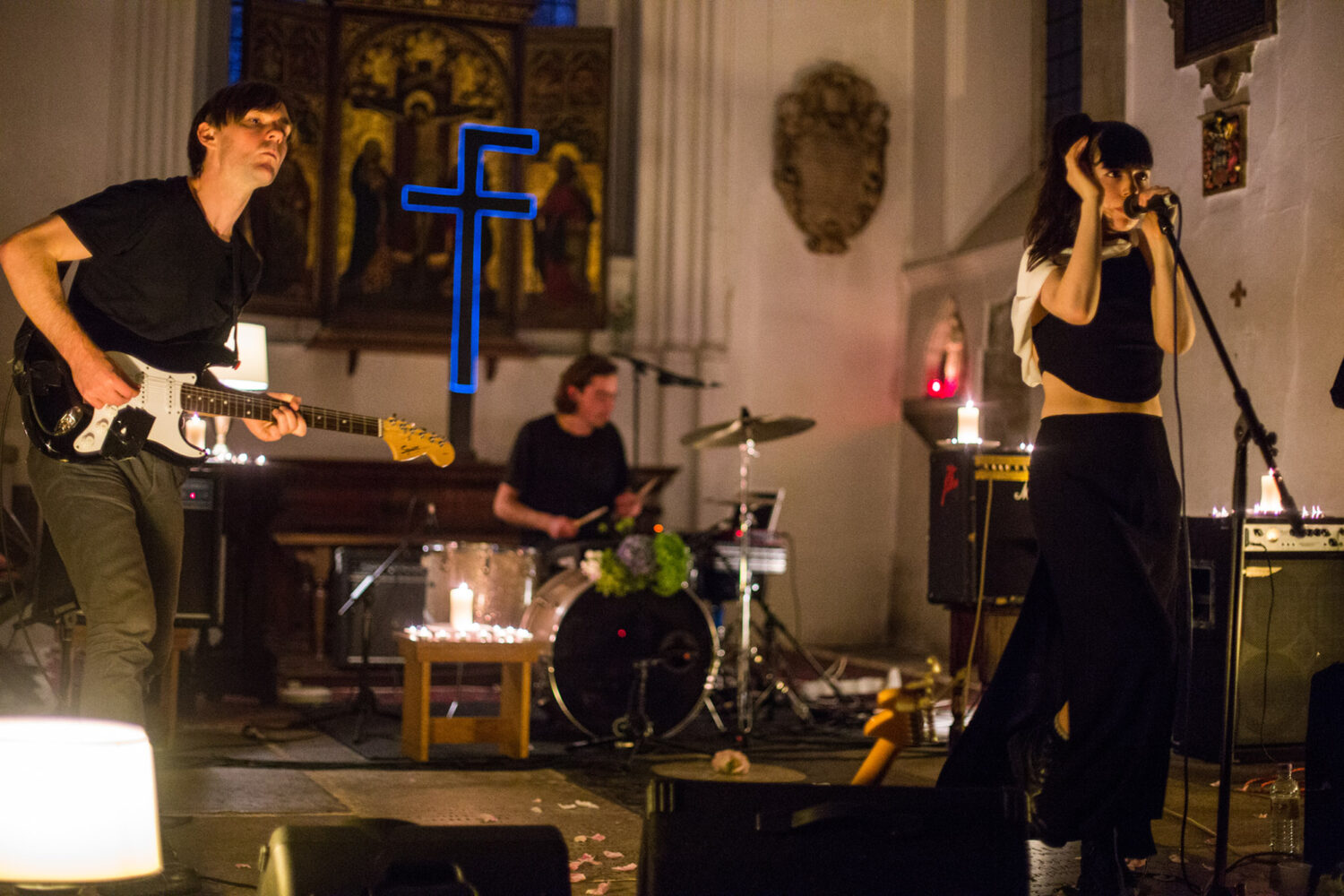 The space elevates the already-gorgeous album to spellbinding. 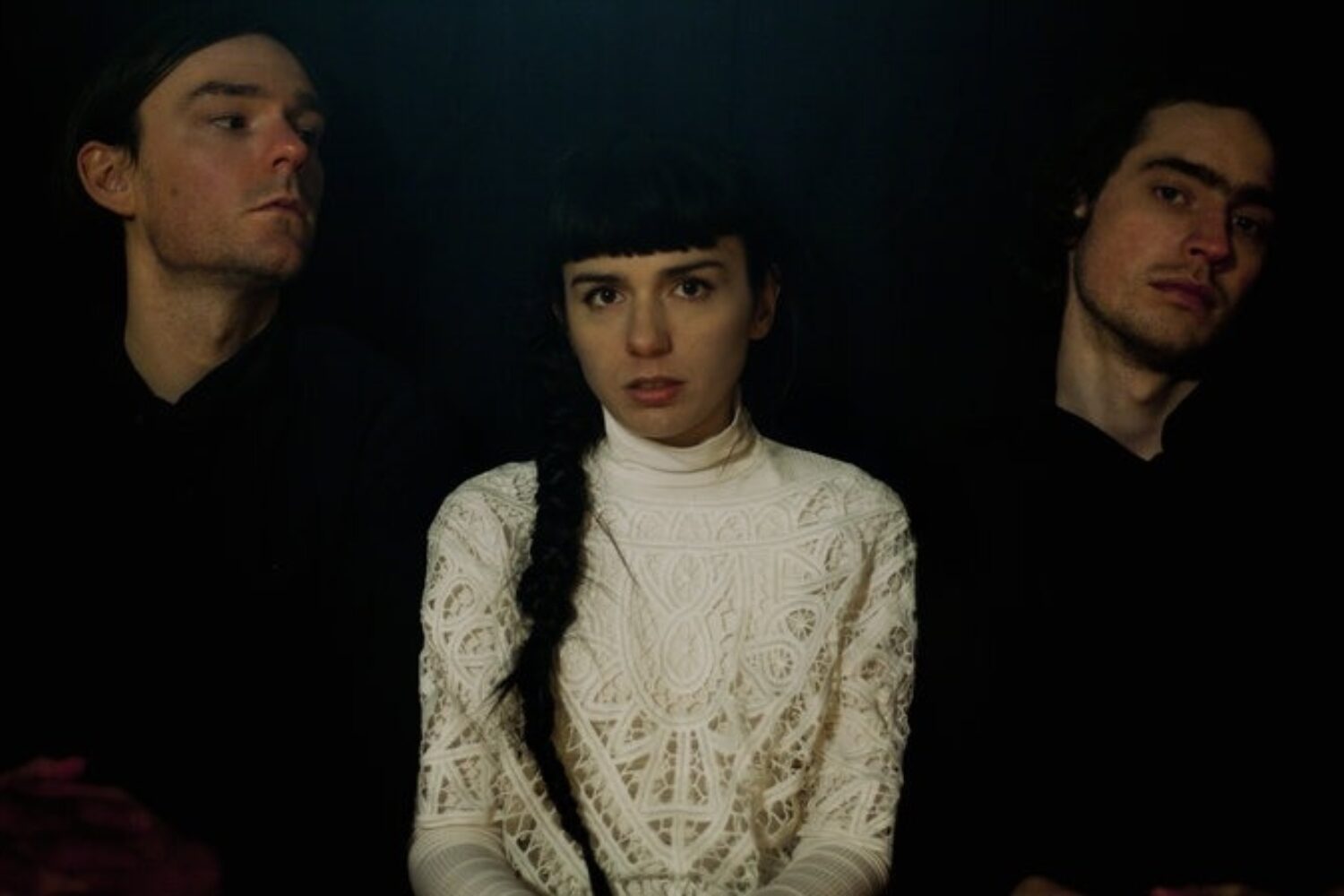 Fear of Men: “this is as real as I could be at the time”

With second album ‘Fall Forever,’ this Brighton band jump headlong into their boldest explorations yet.