Fiercesome, fuzzed up, and charged with a raucous flash of mayhem powering everything they do, the Catalonian noise-makers MOURN have returned in typically rowdy form with their second album ‘Ha, Ha, He’. From gleefully cackling title, to breakneck paced tirades, it’s a record that takes aim at everything from unlucky worms, to the Spanish president, and whats more, it’s more fun than an all expenses trip to a pick n’ mix sweet store.

With their ace second album now out in the world, we had a catch up with MOURN’s Jazz Rodriguez Bueno; taking us through the record track by track.

'Evil Dead' talks about a worm I killed by accident when I was looking for a buried box. Carla [Pérez Vas] was helping me and we spent half a day digging with tiny shovels. We finally found it, I don’t even know how. Inside there were letters, drawings, a movie and a CD.

It’s the personification of the school where I’m studying right now. It’s like if this school was a person, it would be this guy. Howard. We called him that because the building looks like Hogwarts a lot.

I’m not sure what 'The Unexpected' is about. We wrote it when we met some new friends. We were used to being alone with each other, but suddenly we knew some people that shared a lot of things with us.

Gertrudis, Get Through This!

This is the oldest song in the album. It’s about Gertrudis not wanting to fall in love.

It’s about Mariano Rajoy, the last president of Spain. We don’t have one right now because in the last elections, in December, there wasn’t an absolute majority so they didn’t reach any agreement and now we got to vote again this month. Anyway, the song is about this guy who is extremely dumb and during the campaign he was saying really stupid things on the TV. EVERYTIME he was committing a different mistake spelling words, etc. So people made a lot of fun of him on the Internet. So we make fun of him in this song. We hope Spanish government don’t read this or we’ll go to jail. Haha no, we’re exaggerating, but really, people have been arrested for talking about the king of Spain in songs.

I am a Chicken

This is really very personal and I don’t feel comfortable talking about this. Maybe one day I want to talk about it, but not right now.

I spent last August playing The Legend of Zelda 'Ocarina of Time'. I was feeling alone, and playing was the only way I had to feel better. So I decided to write about it.

We had a friend that one day decided to stop seeing us because his girlfriend wasn’t feeling comfortable about us being friends. We wrote this song to him.

It’s about someone that used to fake being our friend. And discovering that was painful, so I wrote this.

MOURN's new album 'Ha Ha He' is out now. 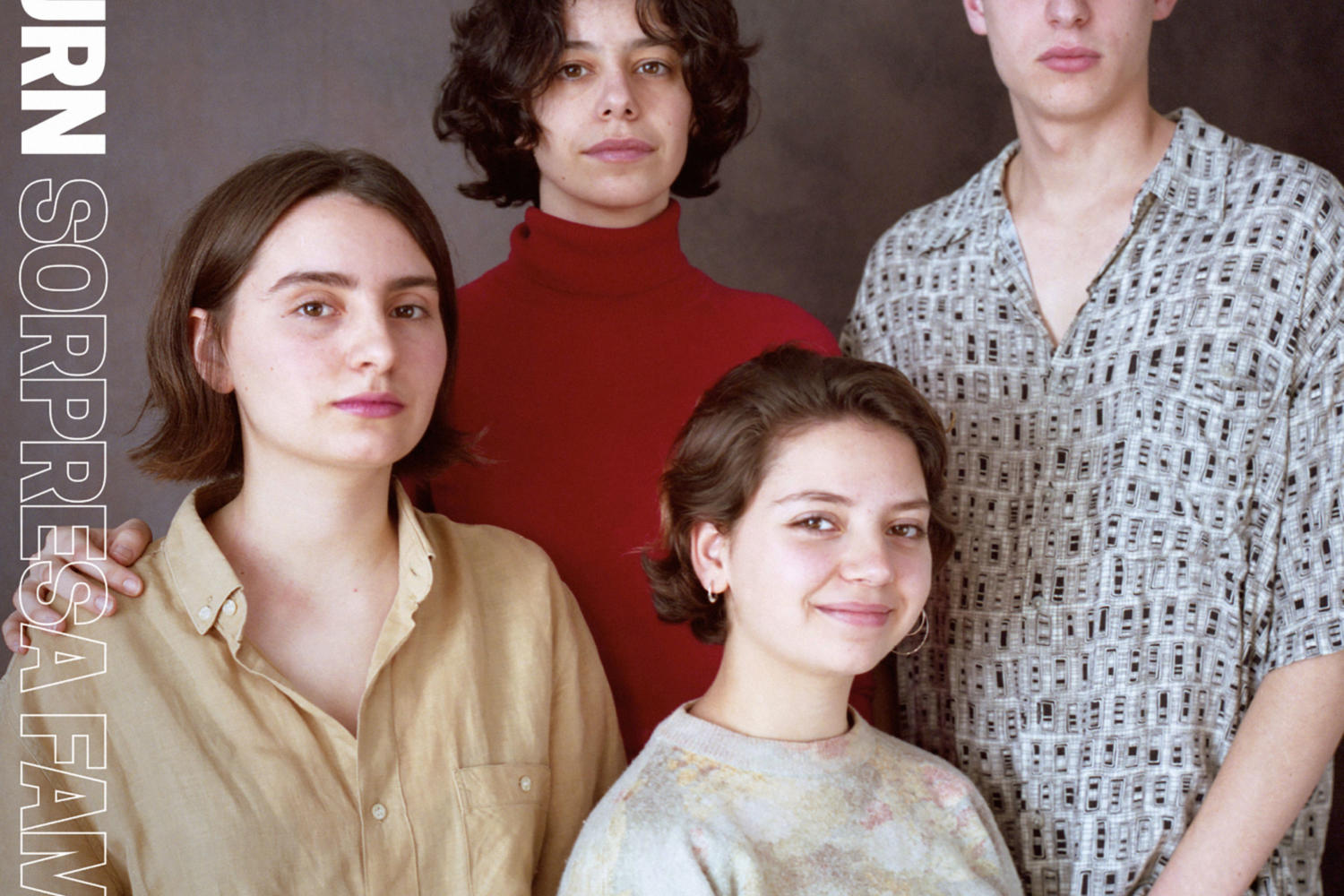 Punk music with the intelligence of wizened old jazz musicians. 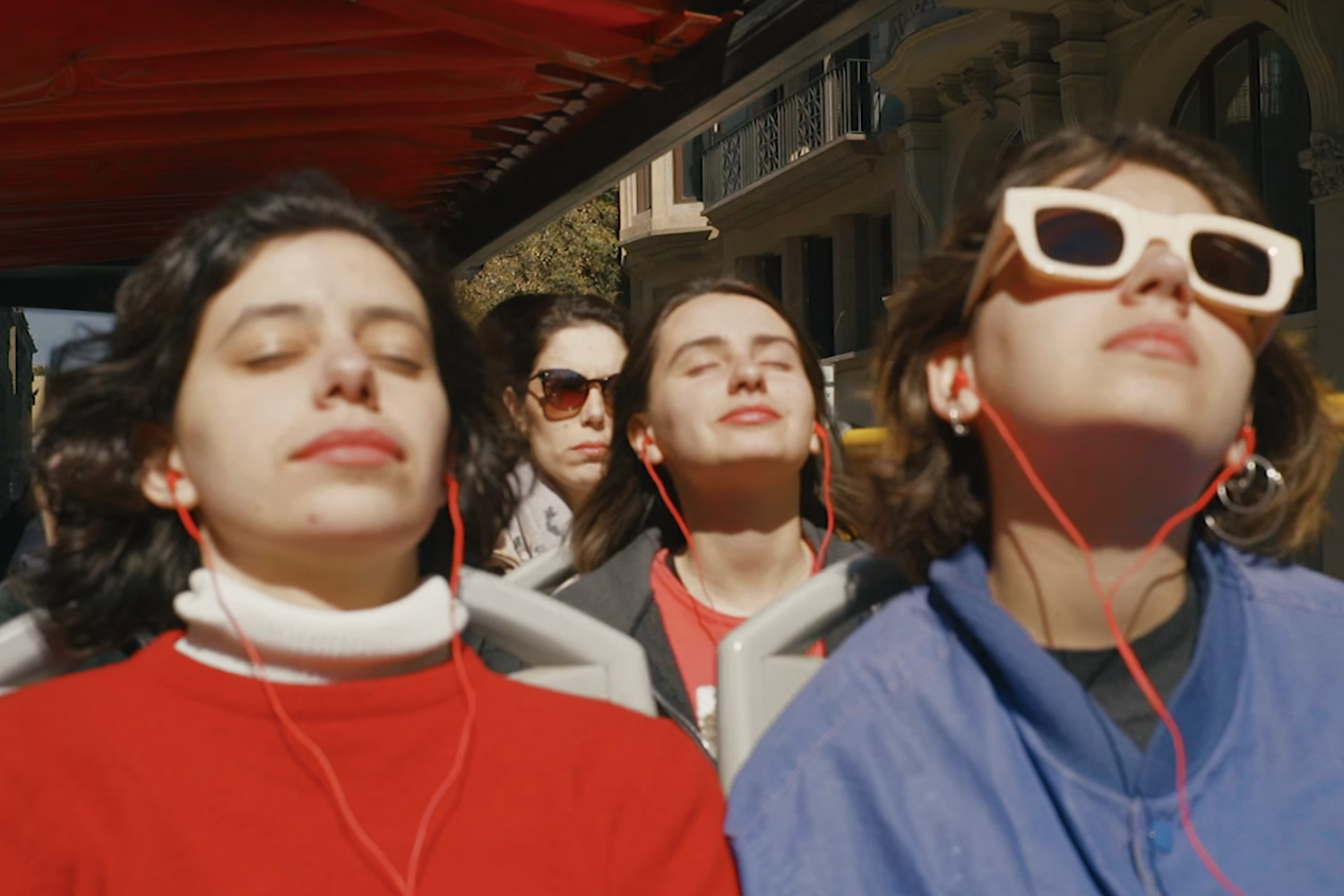 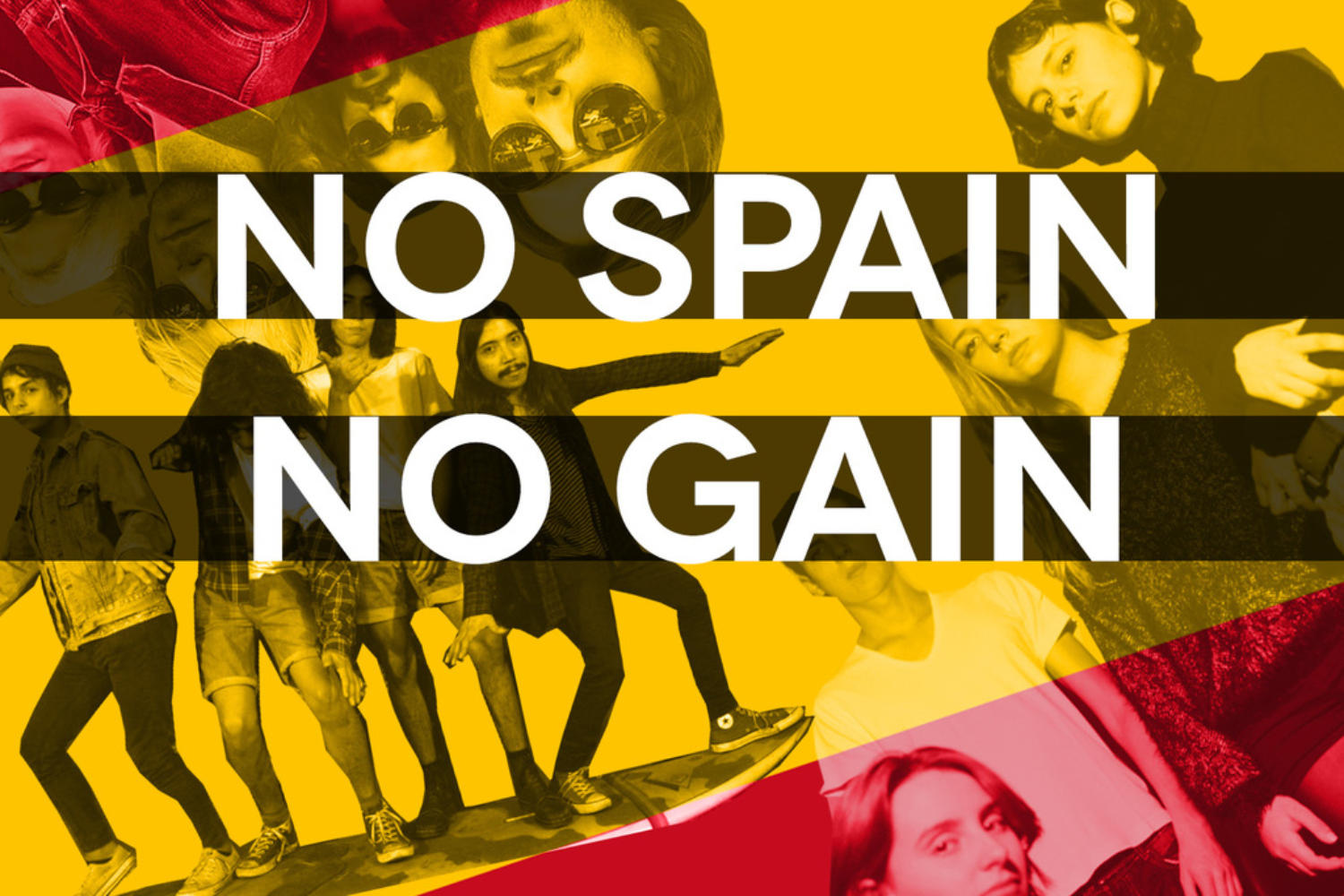 No Spain, no gain: exploring the country’s best underground bands

From MOURN to Los Nastys, we look at the unsung heroes breaking out of Spain instead of being contained. 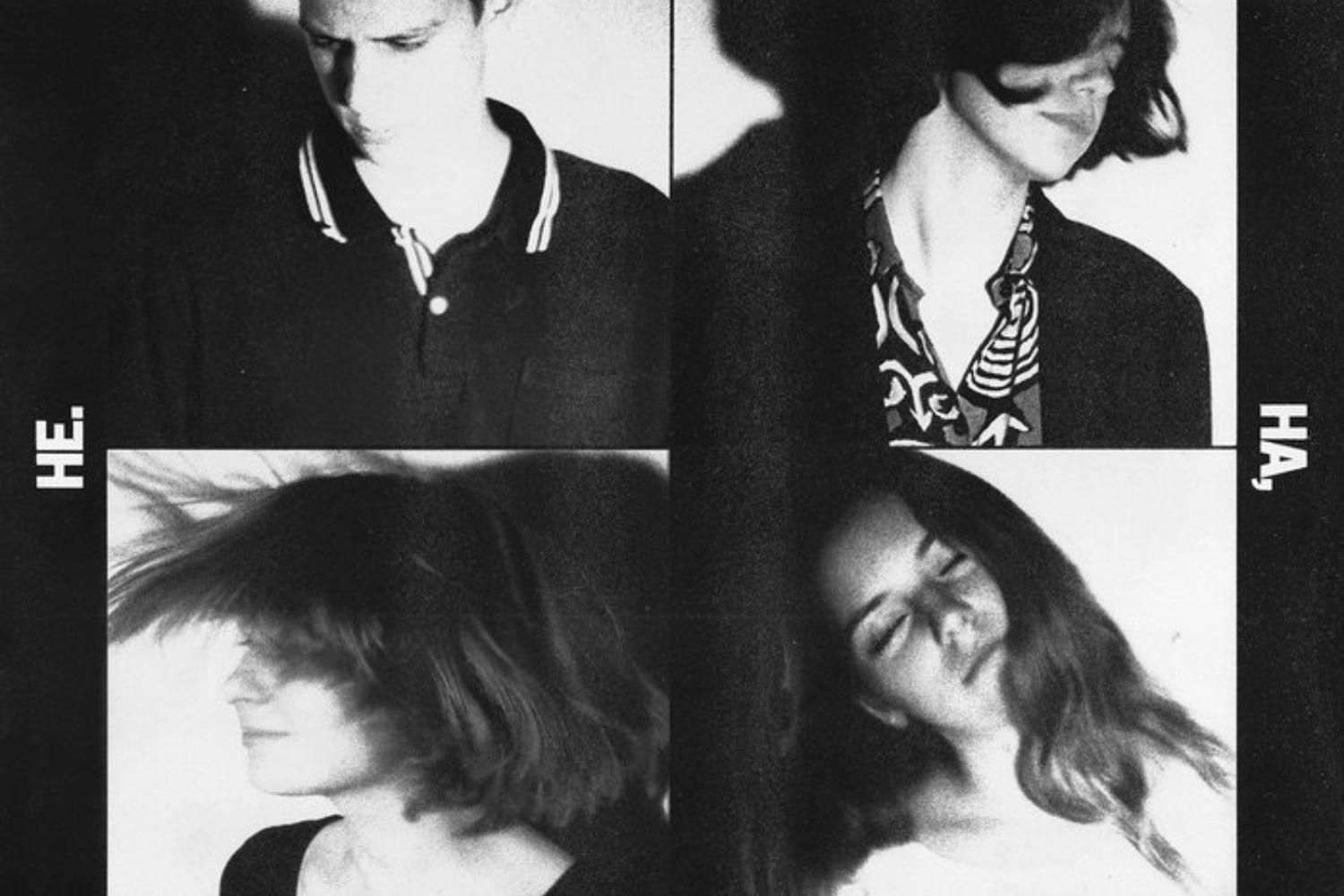 There’s enough youthful grit and promise on show here to suggest that that spectacular something is on the horizon.​