Mystery Jets have shared a cinematic new video for ‘Curve of the Earth’ cut ‘Bombay Blue’. The band released album number five back in January.

The video follows the band’s drummer Kapil Trivedi as he travels around the Indian city of Jodhpur preparing for his own wedding. As well as getting suited and booted, and strolling alongside some monkeys with a talent for parkour, he also jumps off a bloody high building into a swimming pool about 100ft below. According to the video’s director Tobias Ross-Southall, Kapil really had to “psych himself up,” for that one. We’re not flippin’ surprised!

“We knew we had to get very close to the spirit of our song ‘Bombay Blue’ in order to make a convincing music video for it,” explain Mystery Jets in a press release, “and so the idea to film in India’s blue city of Jodhpur came to us”.

Catch up with DIY’s Mystery Jets feature here, and watch the video for ‘Bombay Blue’ below

The anthemic new track comes ahead of the record’s release on 3rd April.

The band have announced their forthcoming album will now be landing on 3rd April. 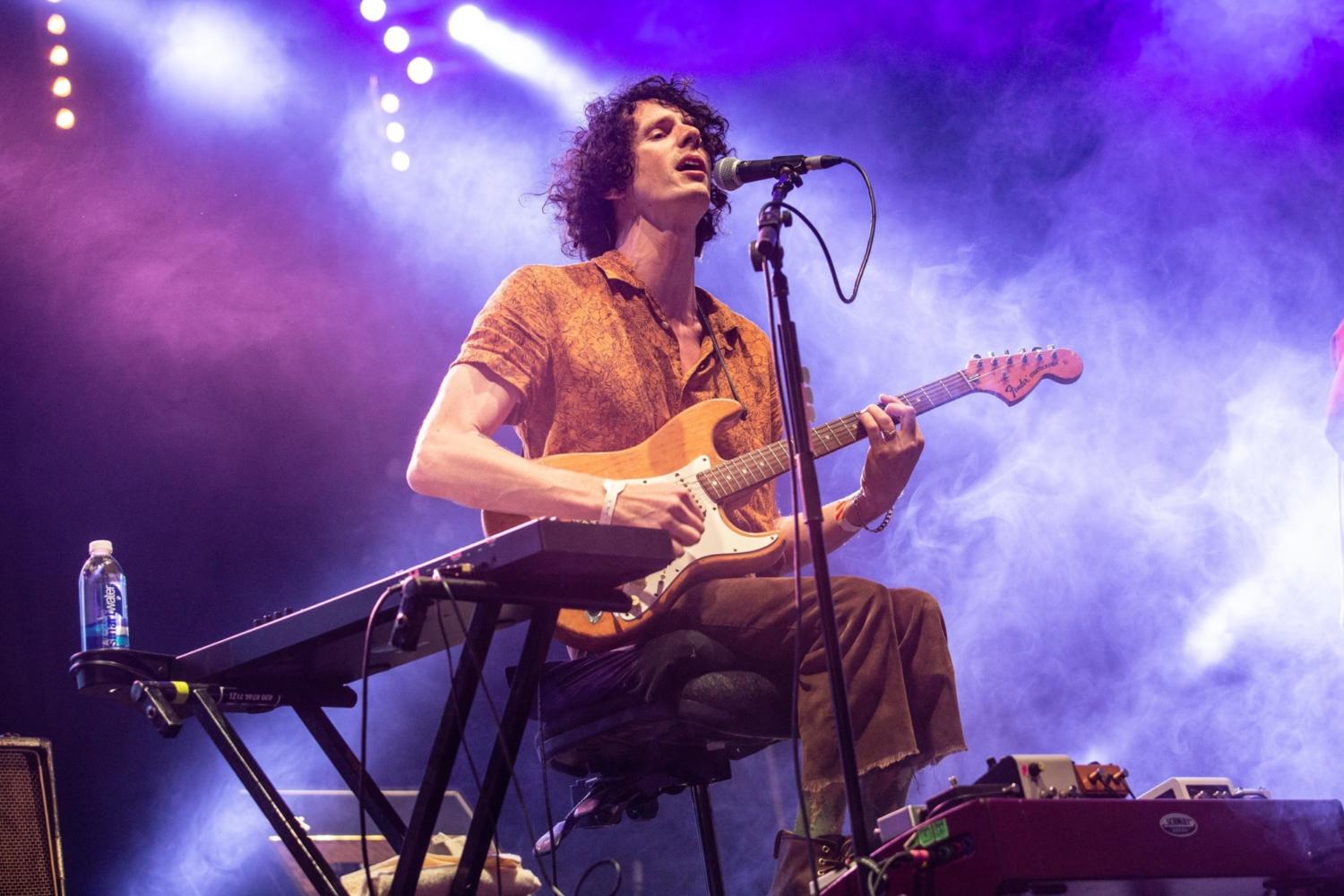