The silence is over and Two Door Cinema Club have finally returned, sharing their first new material in just under three years.

‘Are We Ready? (Wreck)’, streaming below, is taken from new album ‘Gameshow’.

Annie Mac gave the track its first play as a Hottest Record on BBC Radio 1, and it lands ahead of an appearance on Glastonbury’s Pyramid Stage next week (24th June, 3pm).

The trio have been playing shows since a secret run in Ireland, earlier this year - it’s all go from next week, with slots at Glasto, Reading & Leeds and Belladrum Inverness.

‘Gameshow’ is out 14th October - check out a tracklist below: 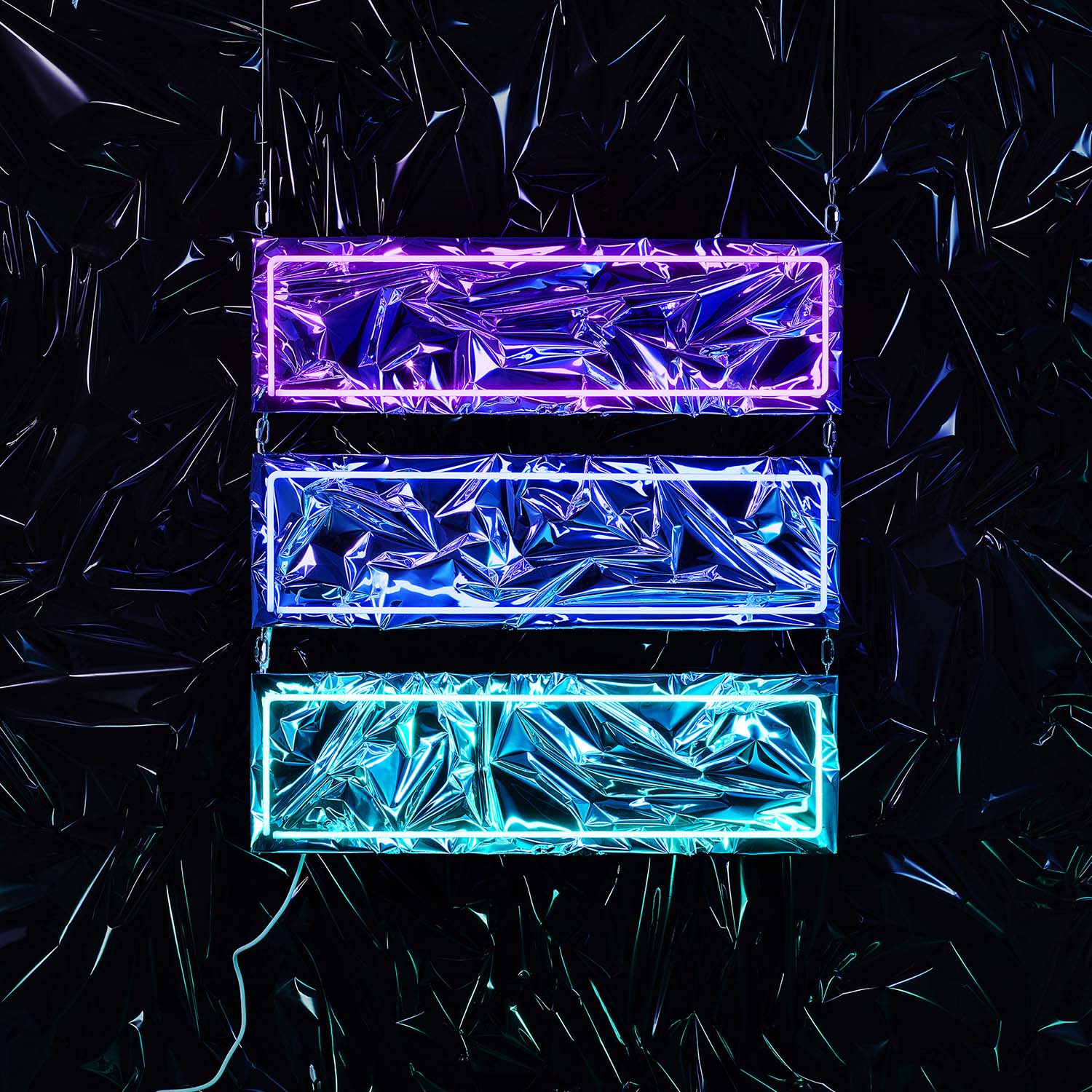