Four Tet’s 3pm set on the first day of the second WILD LIFE feels very early (he’s playing Field Day later in the day), but is a thunderous, breezy introduction into a two-day bash that doesn’t ever really stop pelting forwards.

The Avalanches then continue their comeback tour on the cavernous main stage in a set that falls more than a little flat. Maybe it’s a generational problem - the WILD LIFE crowd is almost exclusively one of teens - and even the supposedly timeless ‘Frontier Psychiatrist’ fails to cause more than a little ripple.

For this one instance of the crowd’s age playing a detrimental part, WILD LIFE has many more sets that thrive in front of a fresh, never-endingly exuberant throng, with Flume in the Big Top hitting all the right spots, already confirming ‘Never Be Like You’ as a classic. Rat Boy also succeeds on these terms, while Skepta’s main stage triumph feels like it might be his biggest yet. 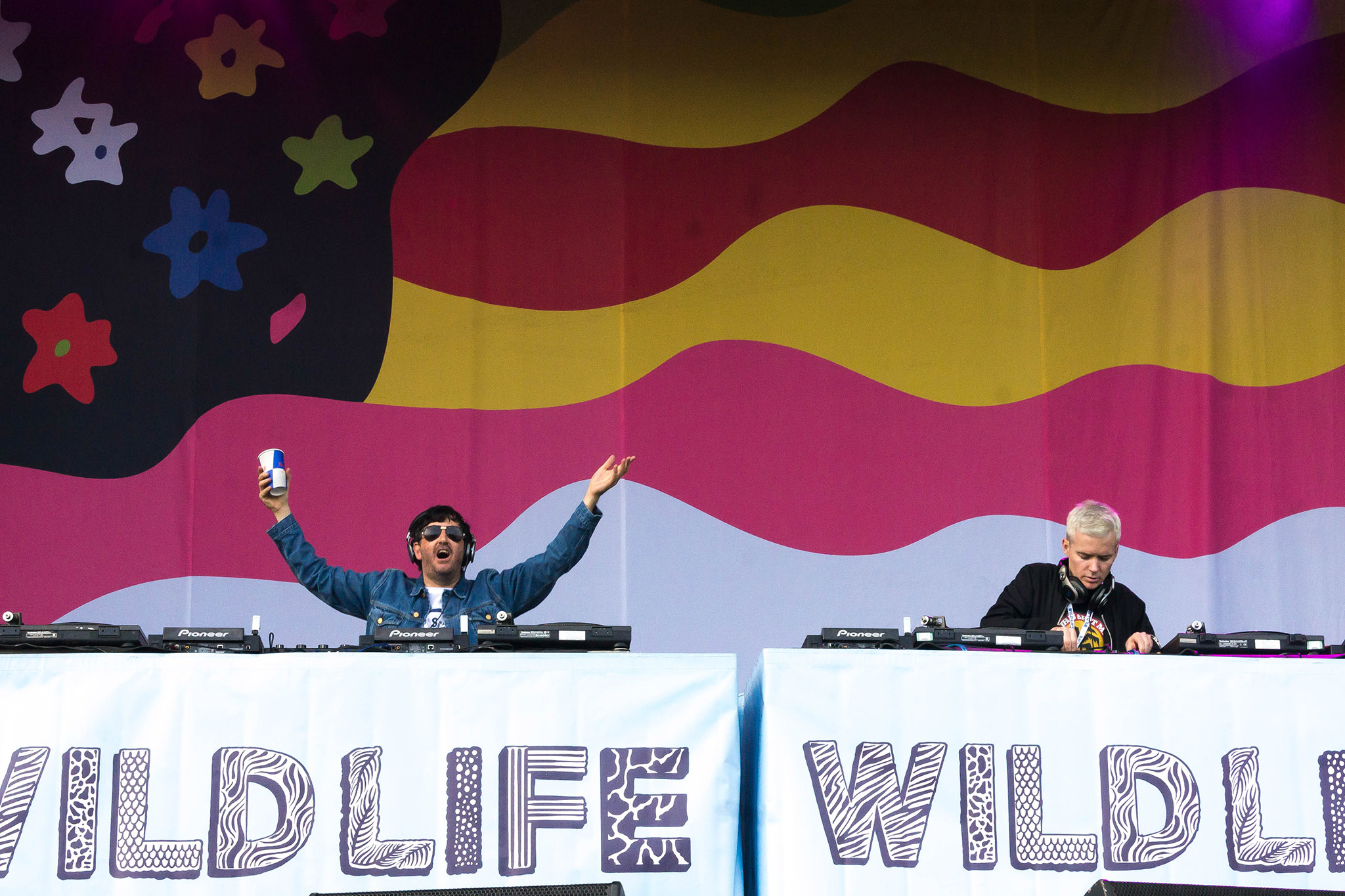 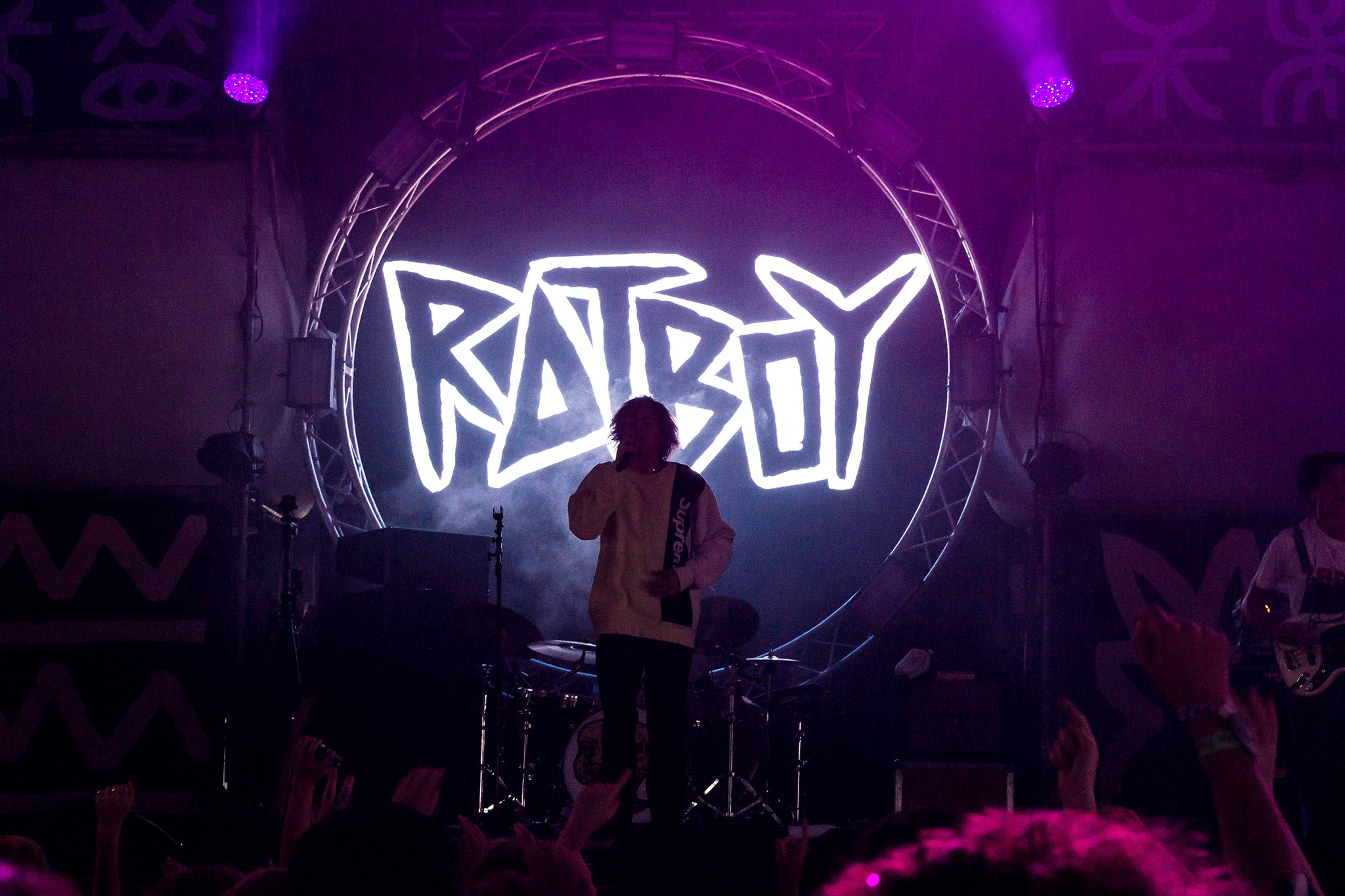 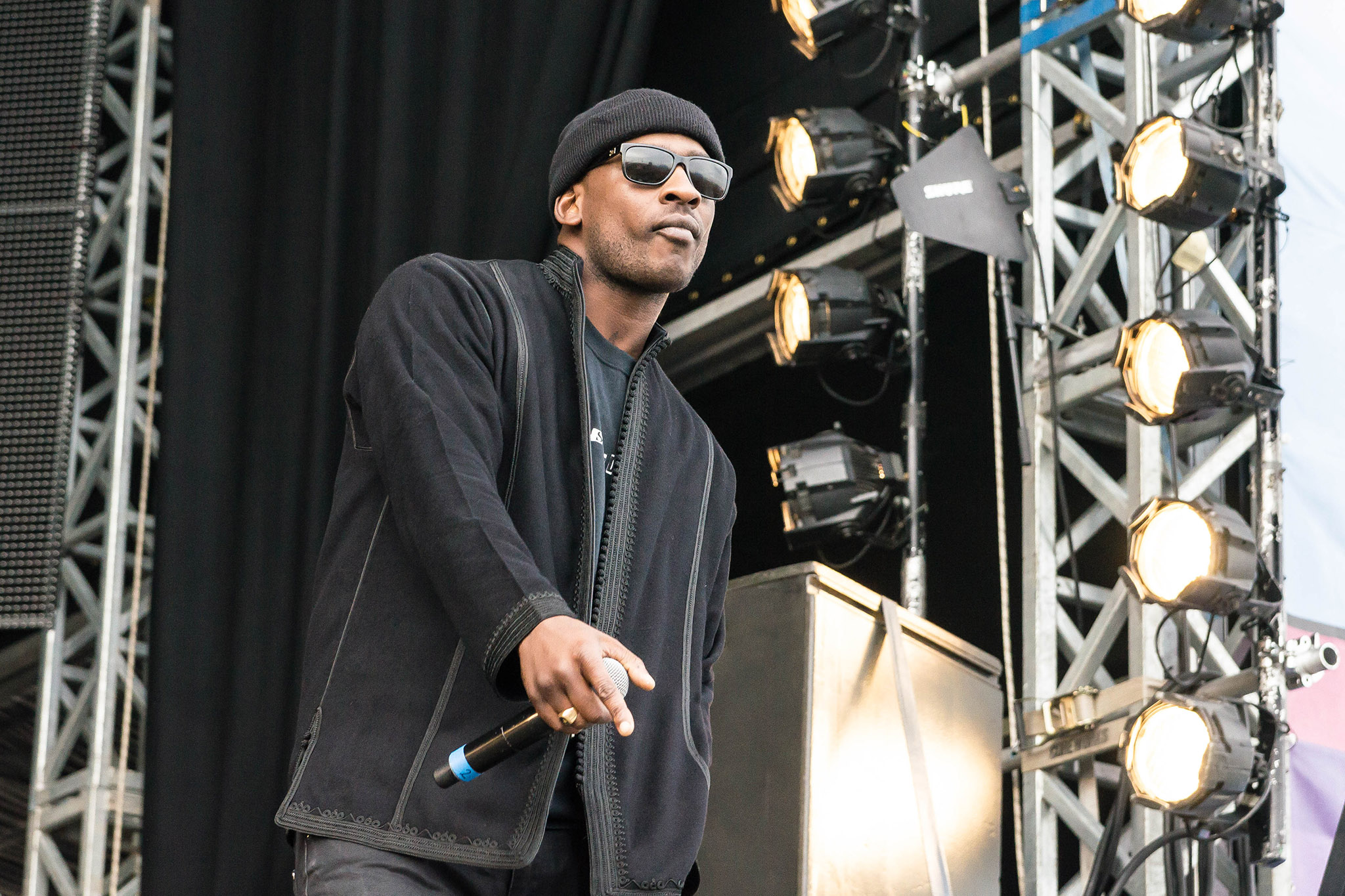 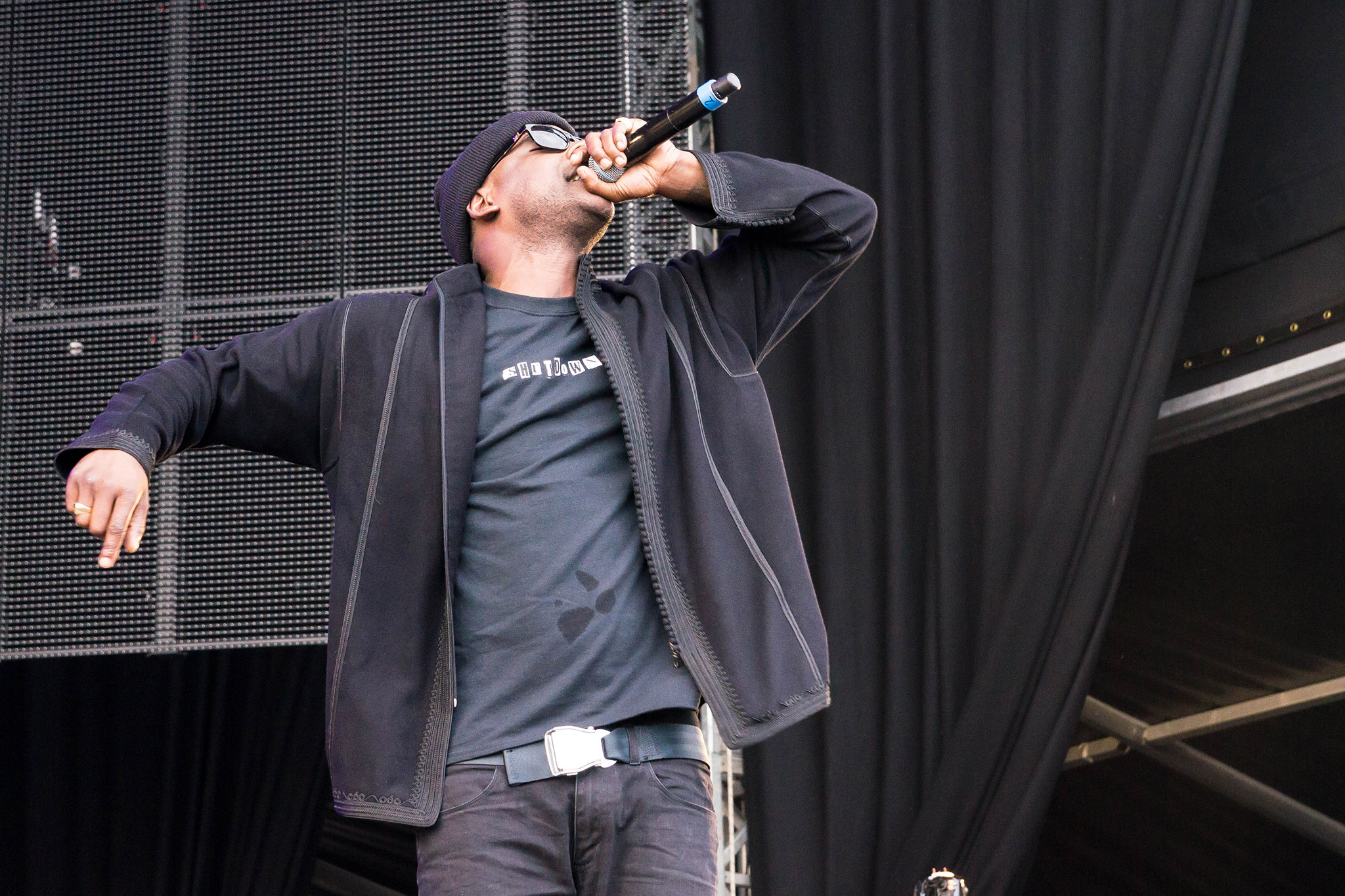 Disclosure's headline set is surprisingly short on guest stars, but no less production-heavy for it. The precedent is set by opening with 'White Noise', and the 90-minute barrage gets no less hit-heavy from there. Kwabs joins in for 'Willing & Able' for one of the few minutes of downtime, while 'Magnets' and a glorious 'Nocturnal' justify their status at the top of the band's repertoire alongside the now-classic 'When A Fire Starts To Burn' and 'Latch'. The debut of new track 'Boss' is the one surprise tonight - a cut that doesn’t really deviate from the band's formula but does show a continuation of their path of utter confidence. Despite this, their set doesn't have quite the same anticipatory, unknown feel as that of a year ago, where they launched 'Caracal', but serves as a celebration; a homecoming for a duo who have conquered the world in those 12 months. 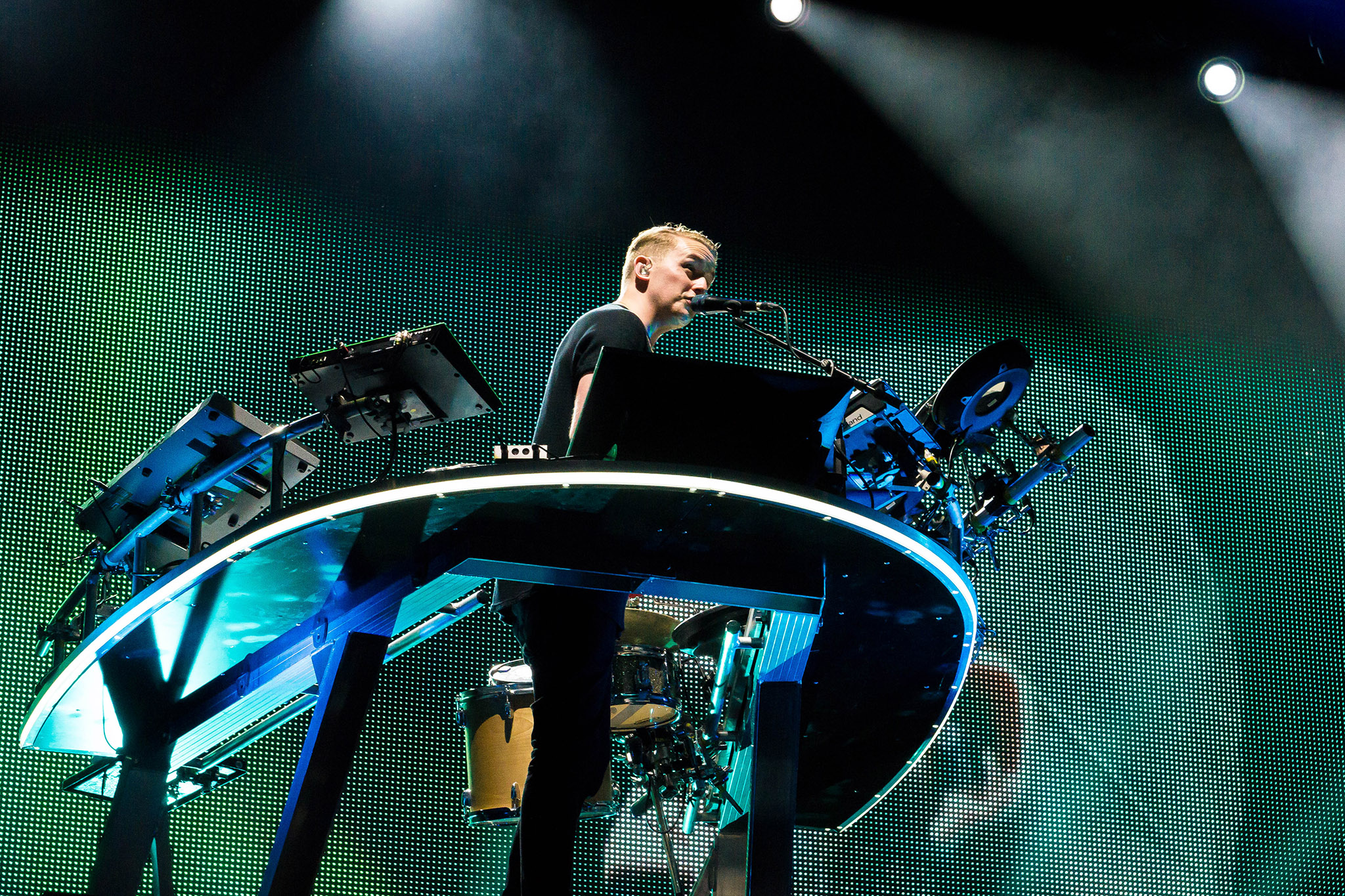 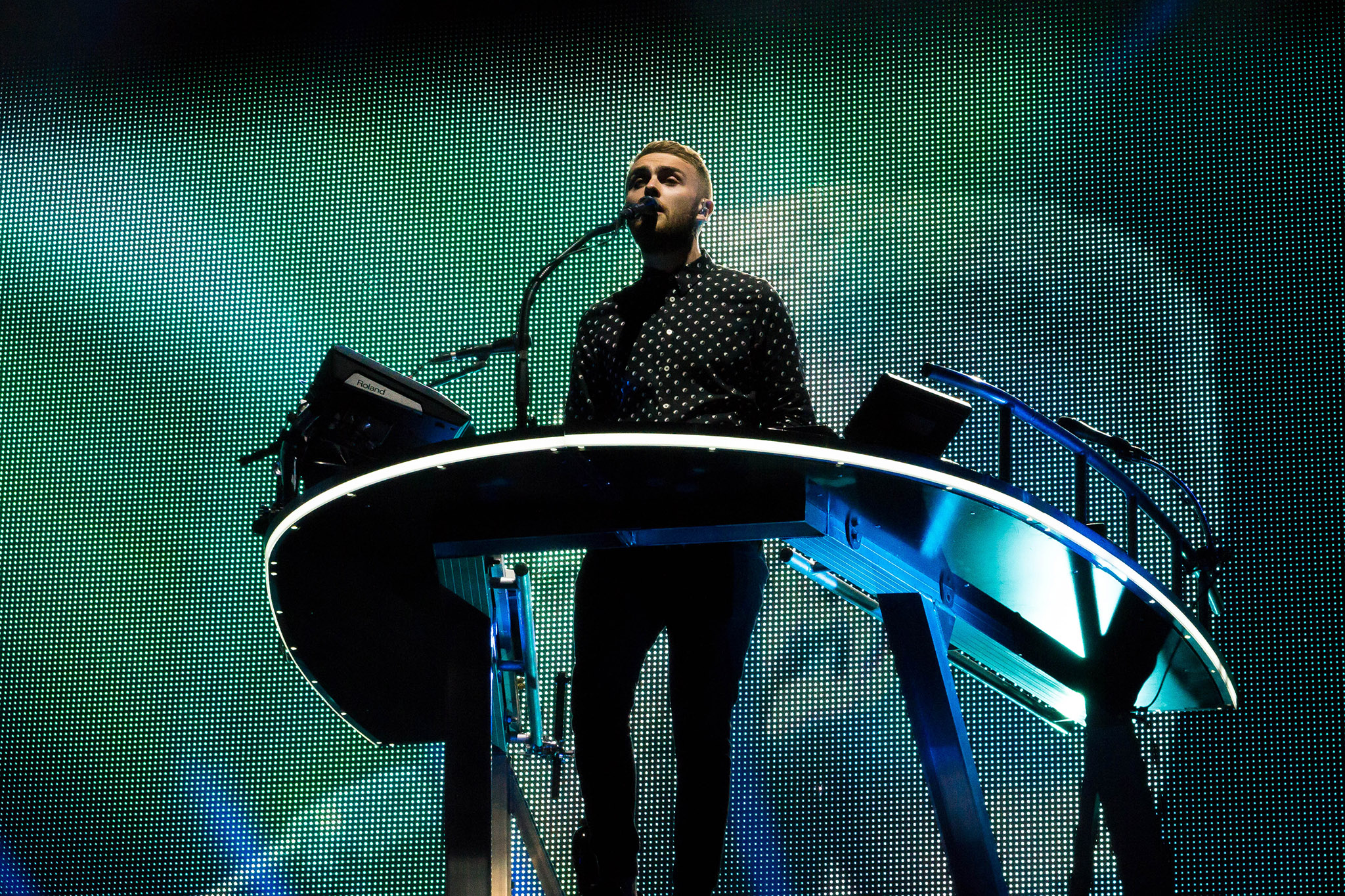 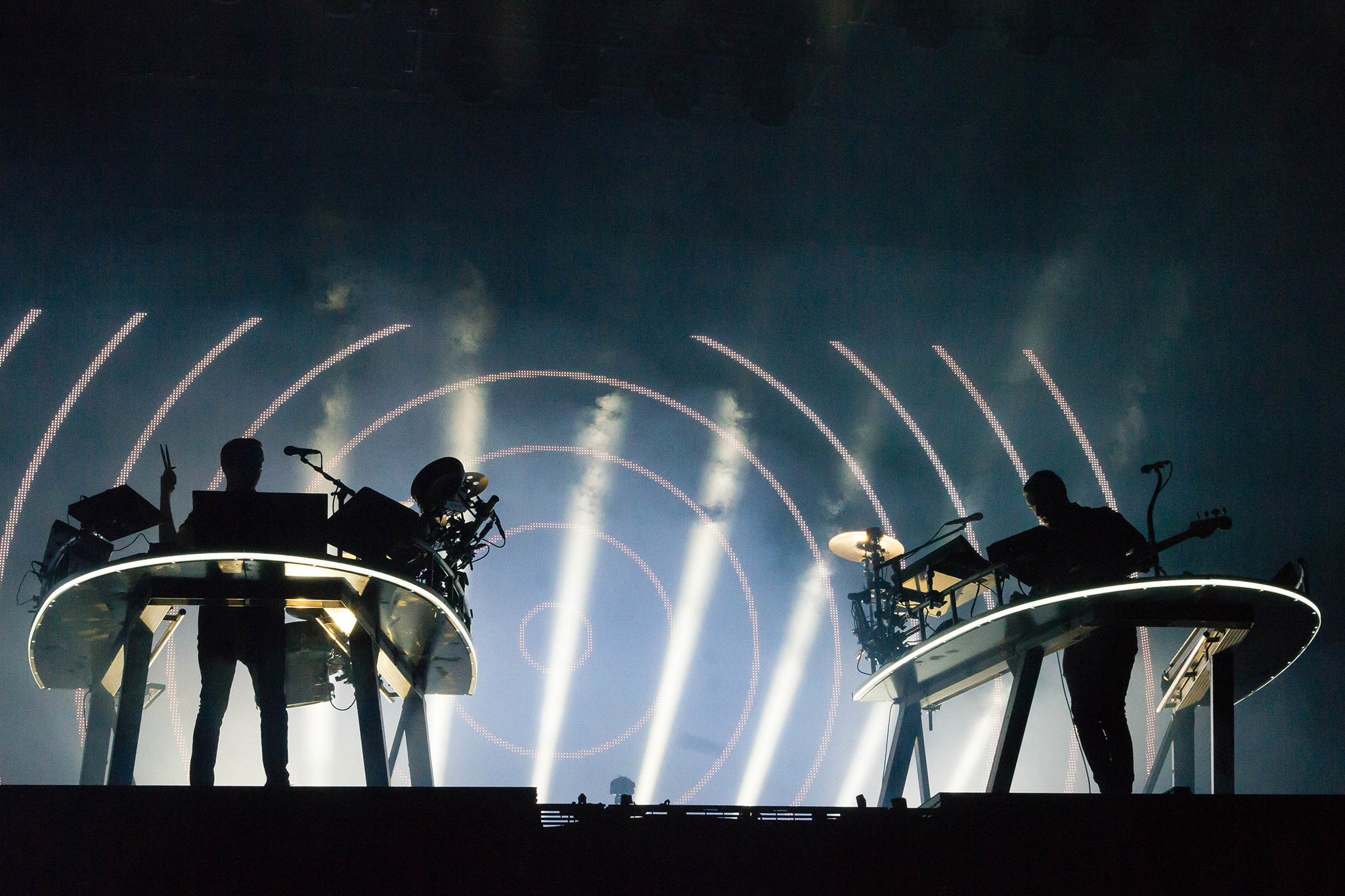 Jorja Smith's first ever festival performance kicks off day two, and throwing her straight on to the main stage seems perfectly appropriate. 'Blue Lights' is already one of the songs of the year, and newie 'People', produced by Cadenza, will only serve to shoot Jorja further into the limelight - a position she wholeheartedly deserves.

If Skepta's performance felt like a moment, Stormzy's early set on Sunday blows it away. The excitement and reverence shown by the huge crowd shows grime's new hero as the star of 2016. Though his between-song chat is largely stage banter-by-numbers, his claim that this is the best festival crowd he's ever played to couldn't be more believable. 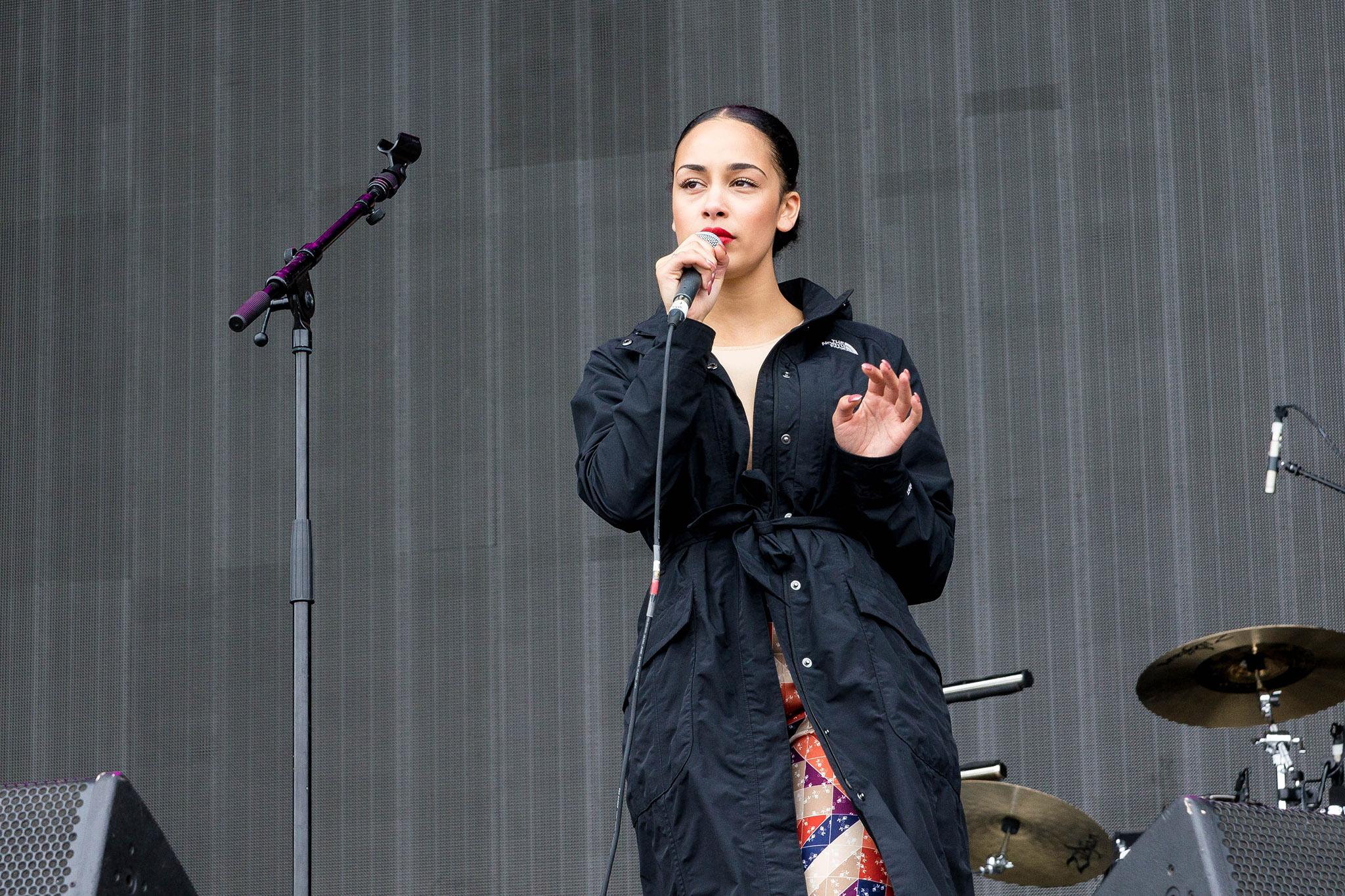 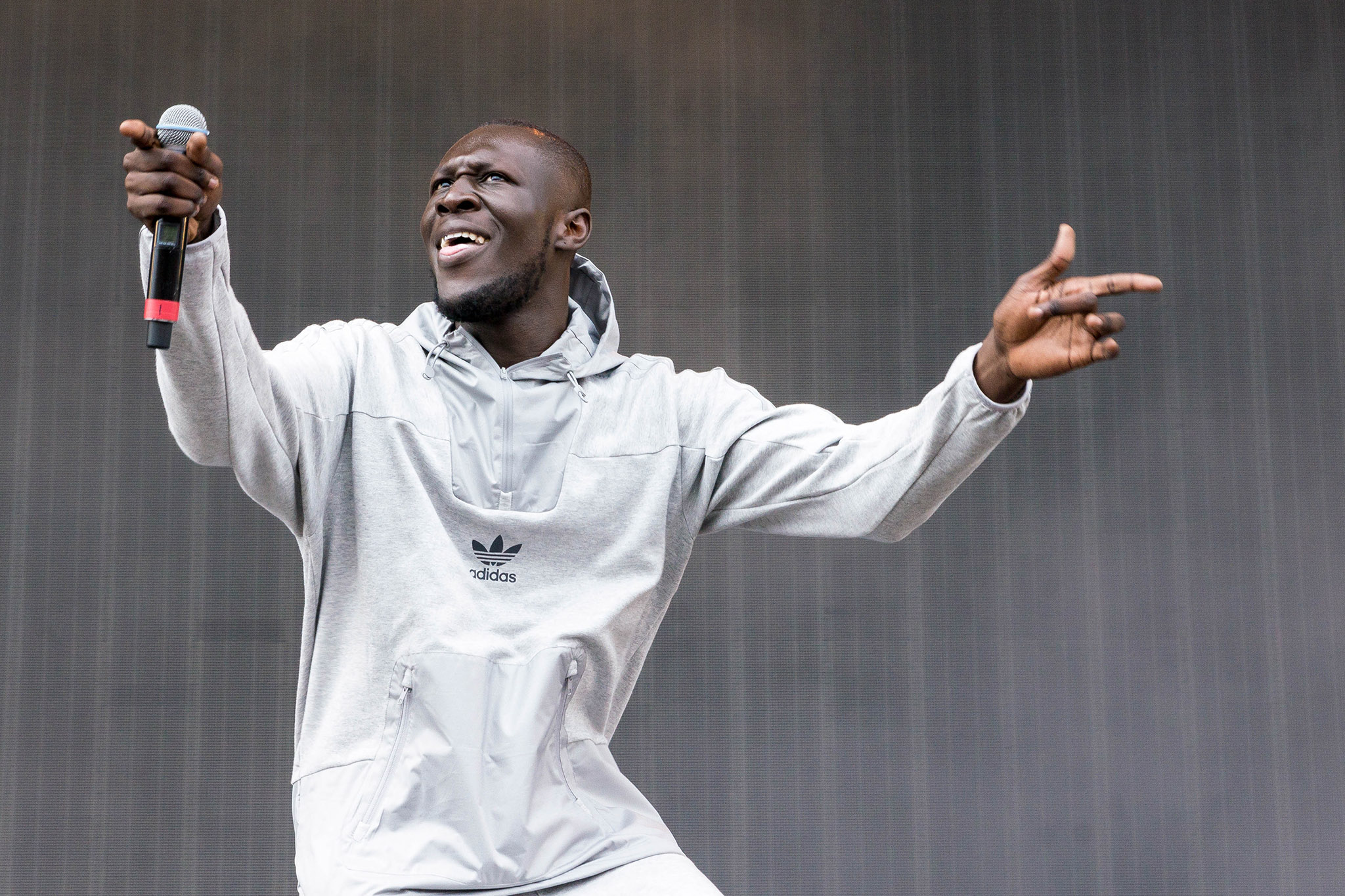 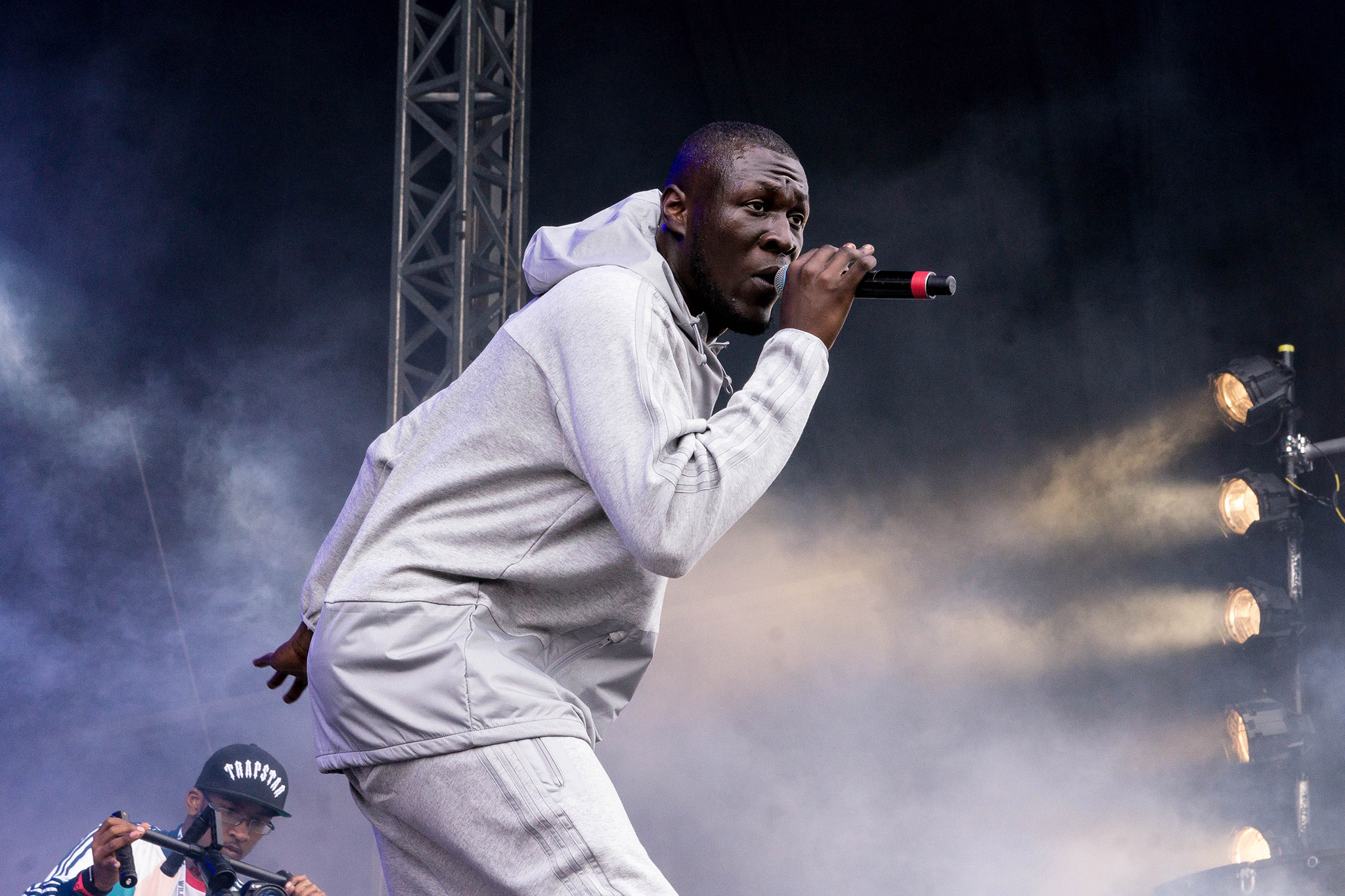 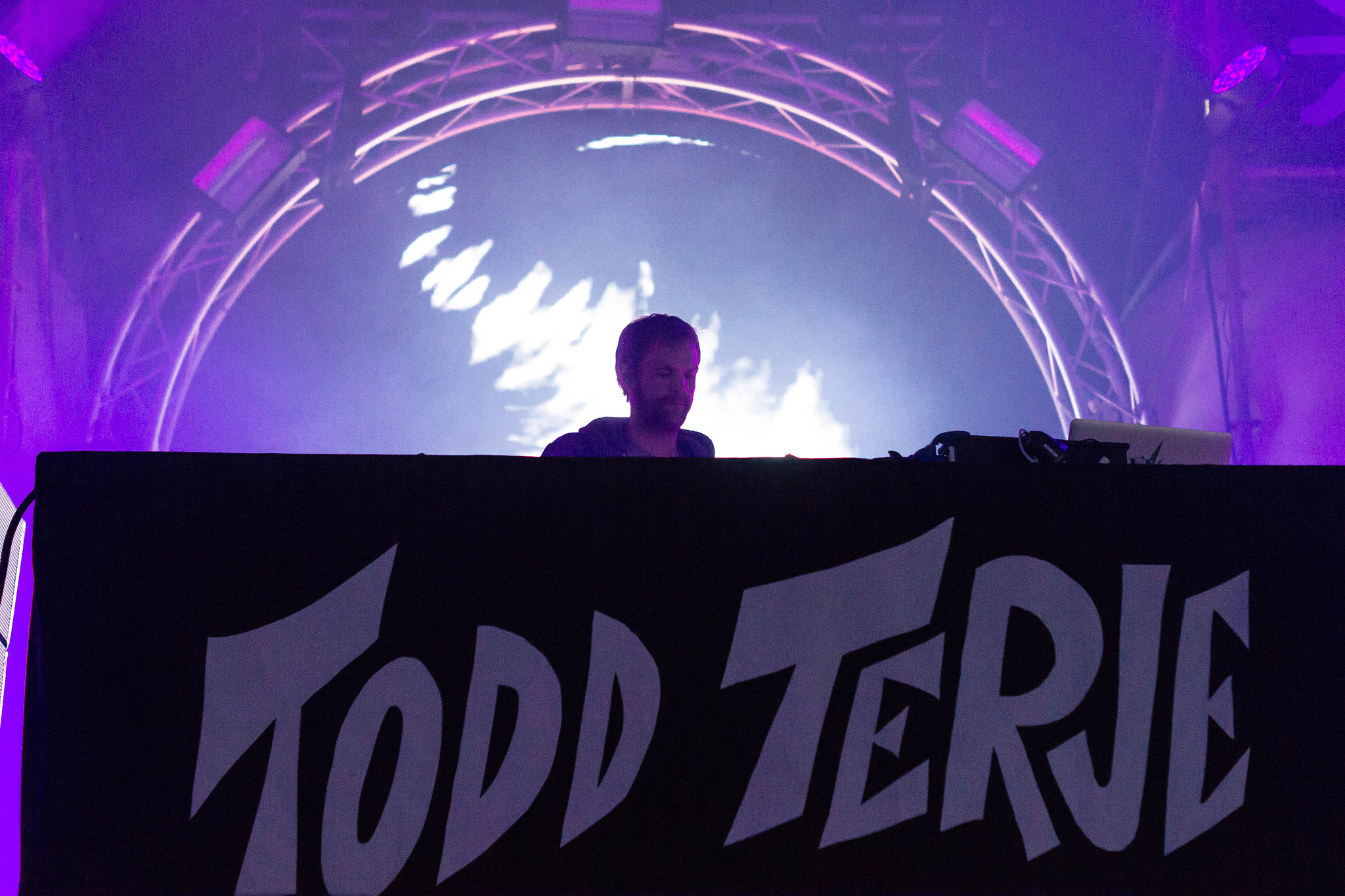 2016 is massive for Bastille. With a new song arriving before the end of the month, June is undoubtedly theirs, and their third-from-top billing ramps up the excitement for 'Wild World'. Tracks from 'Bad Blood' feel rejuvenated and even more anthemic second time around, with Dan Smith matching the relentless energy of the crowd jump for jump. Covers of TLC's 'No Scrubs' and their 'Of The Night' mash-up are perfectly festival-tailored, but it's the as-yet-unreleased new cuts from 'Wild World' that make the set. 'Send Them Off' possesses a chorus up there with the band's very best, while 'The Currents' is punchy and full of life. Dan looks supremely confident throughout the four new tracks aired, and the band are clearly as itching to release the album as the crowd are to receive it. 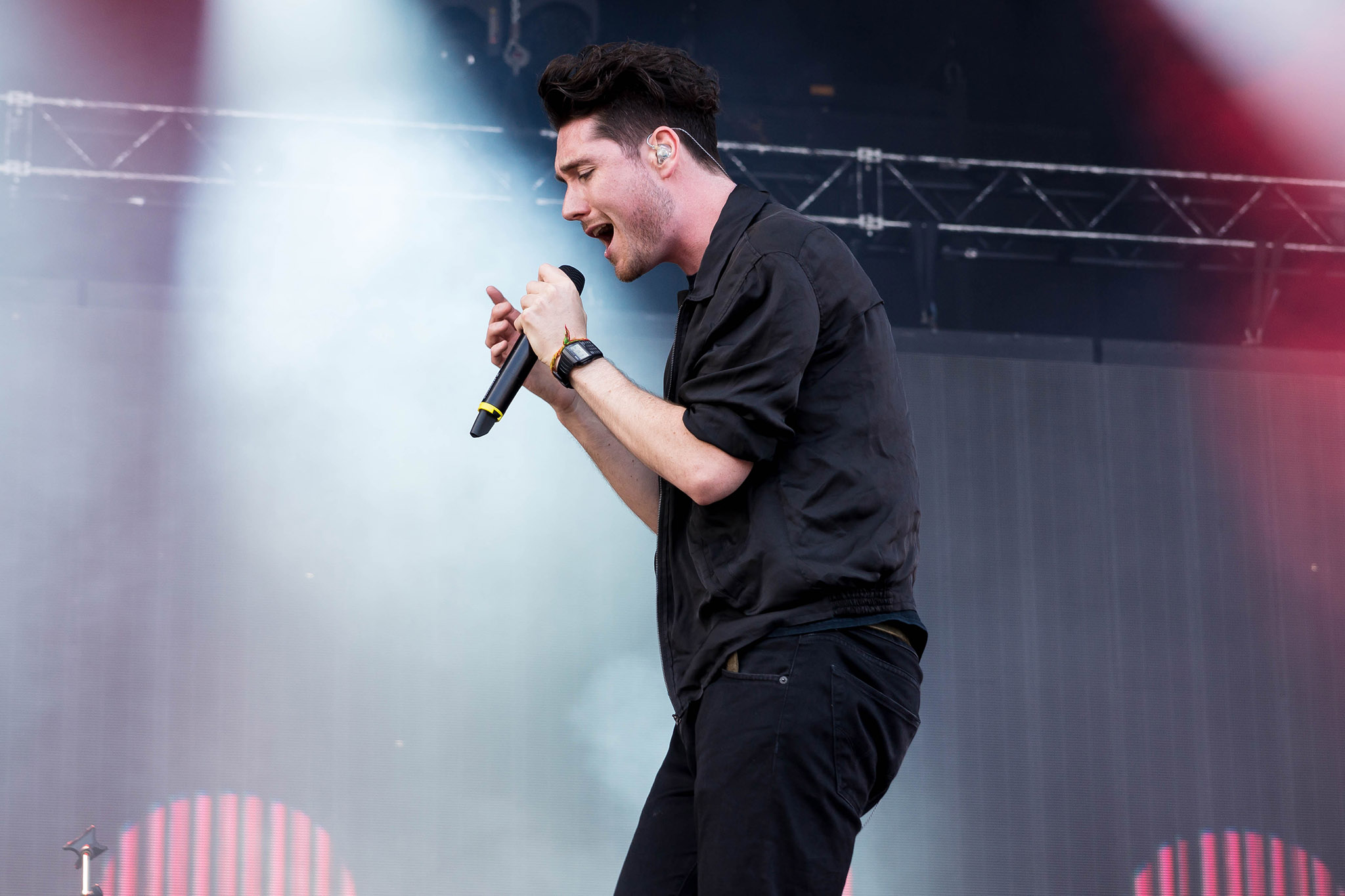 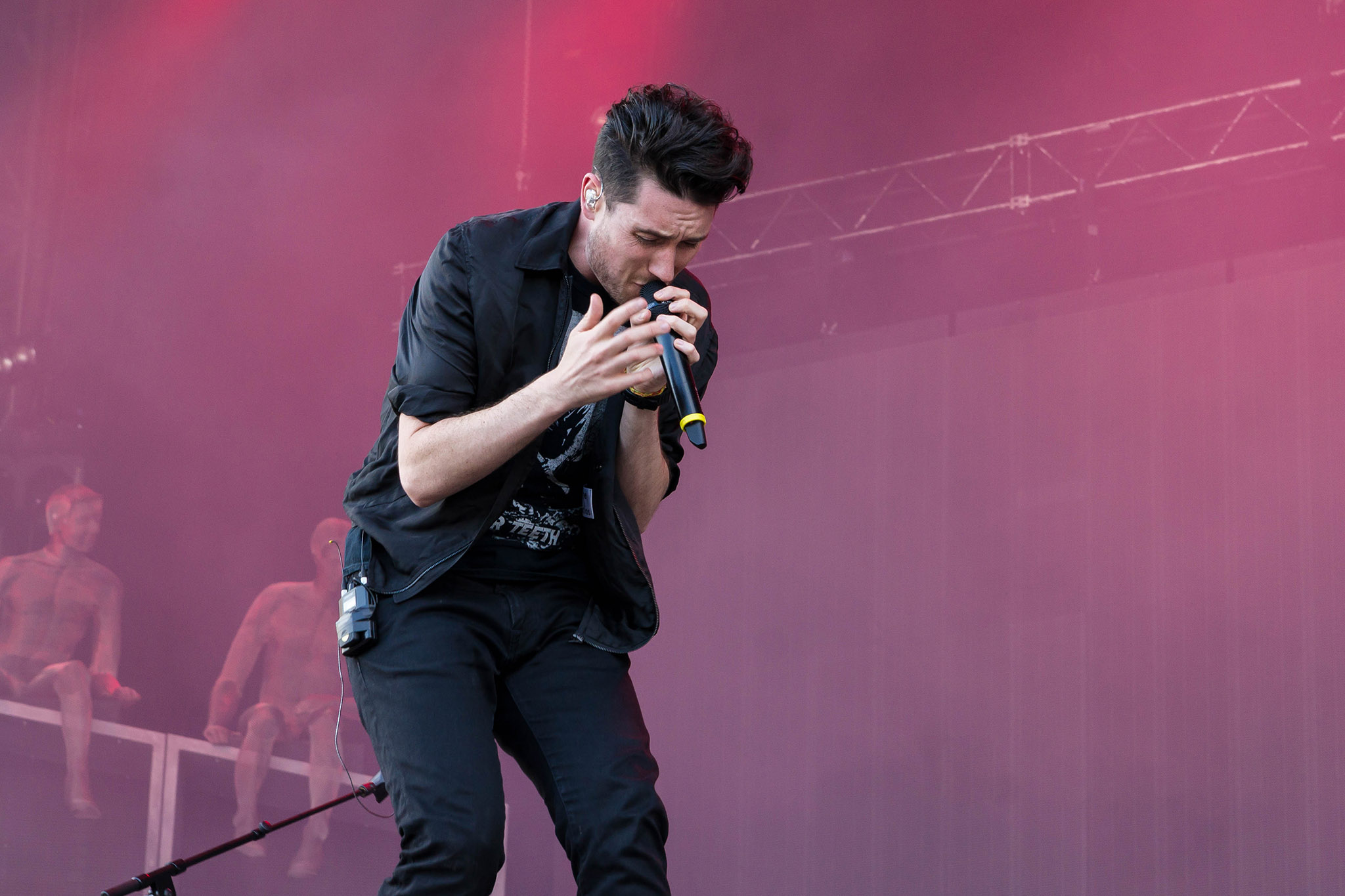 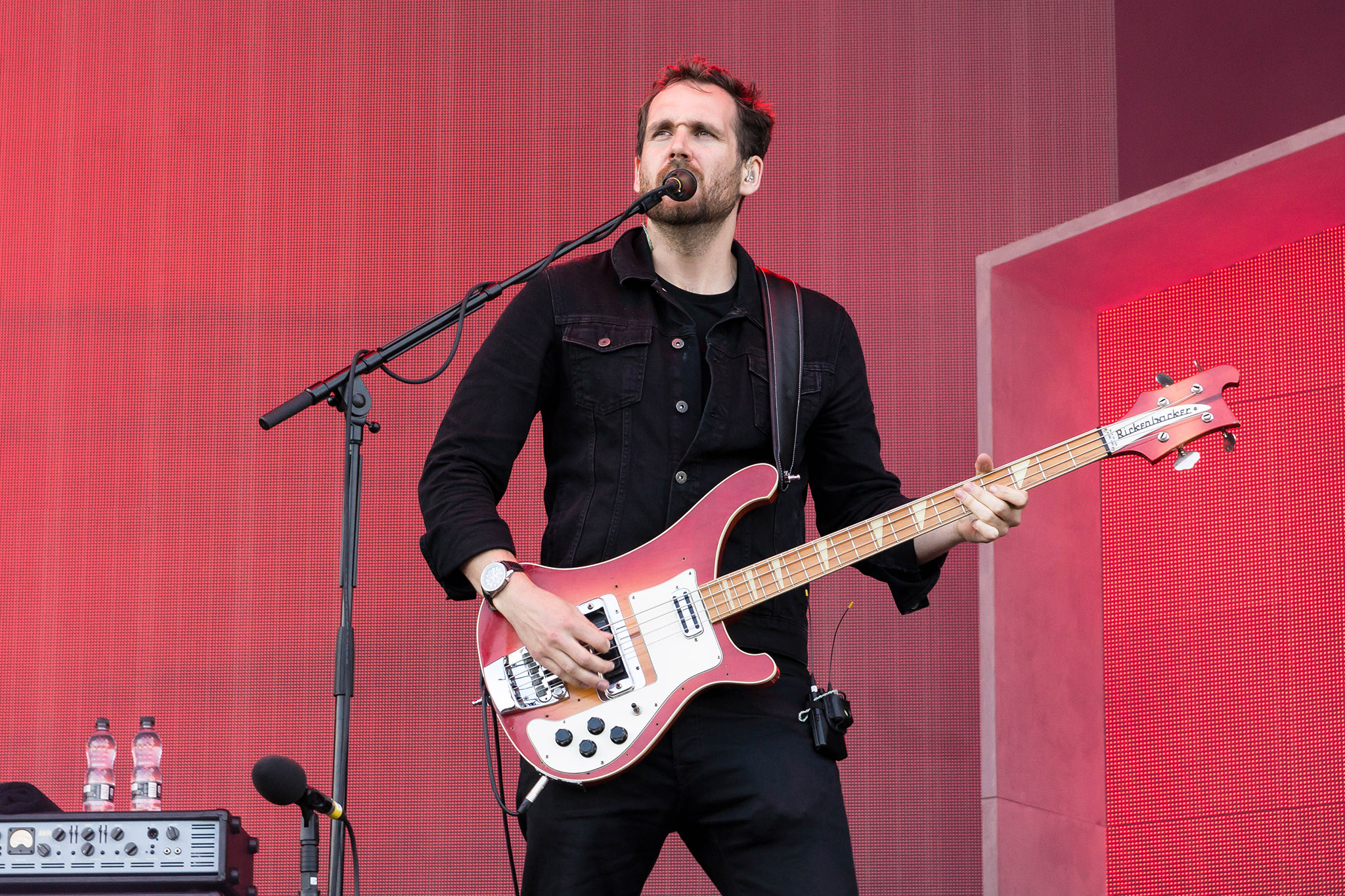 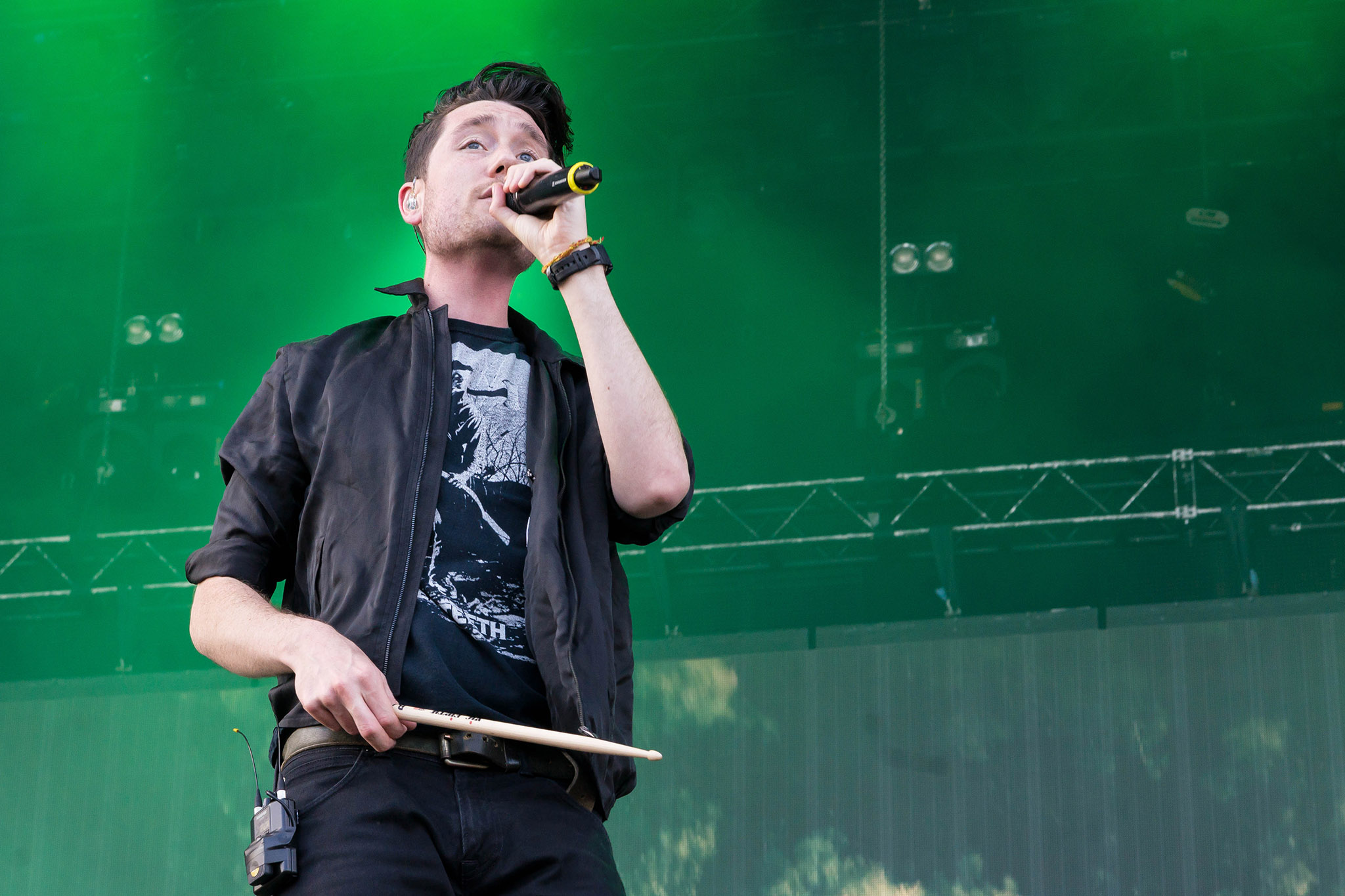 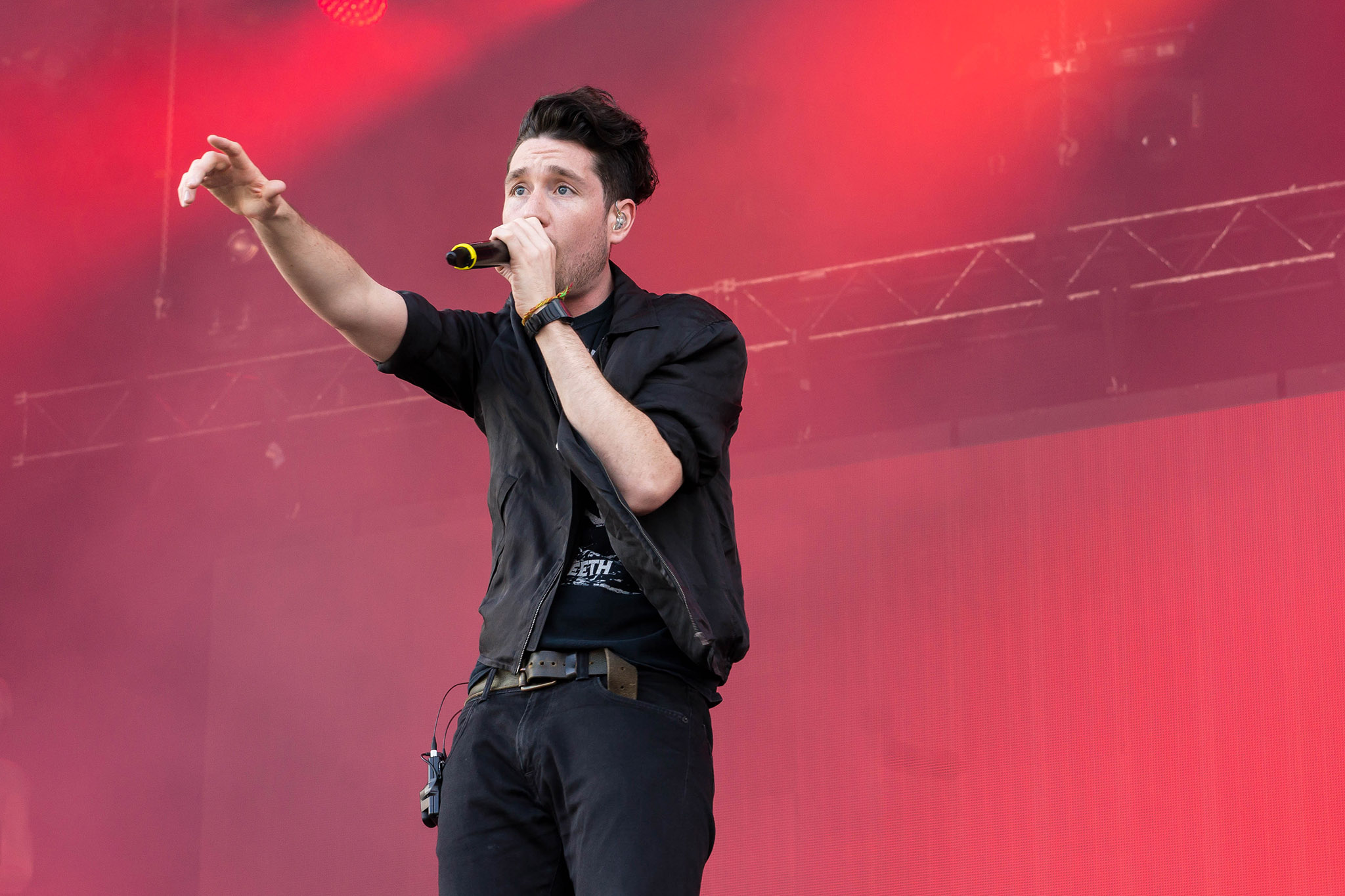 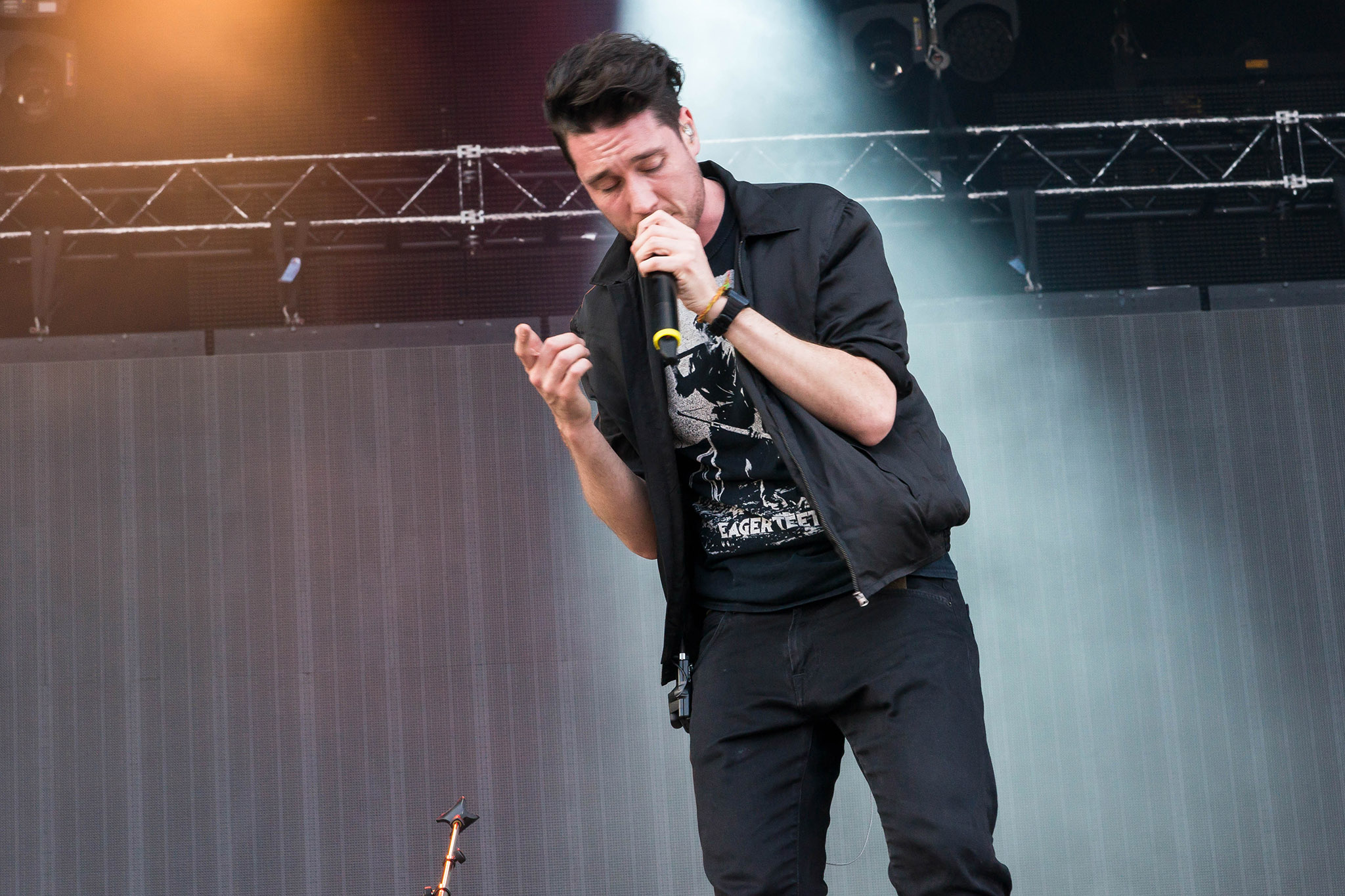 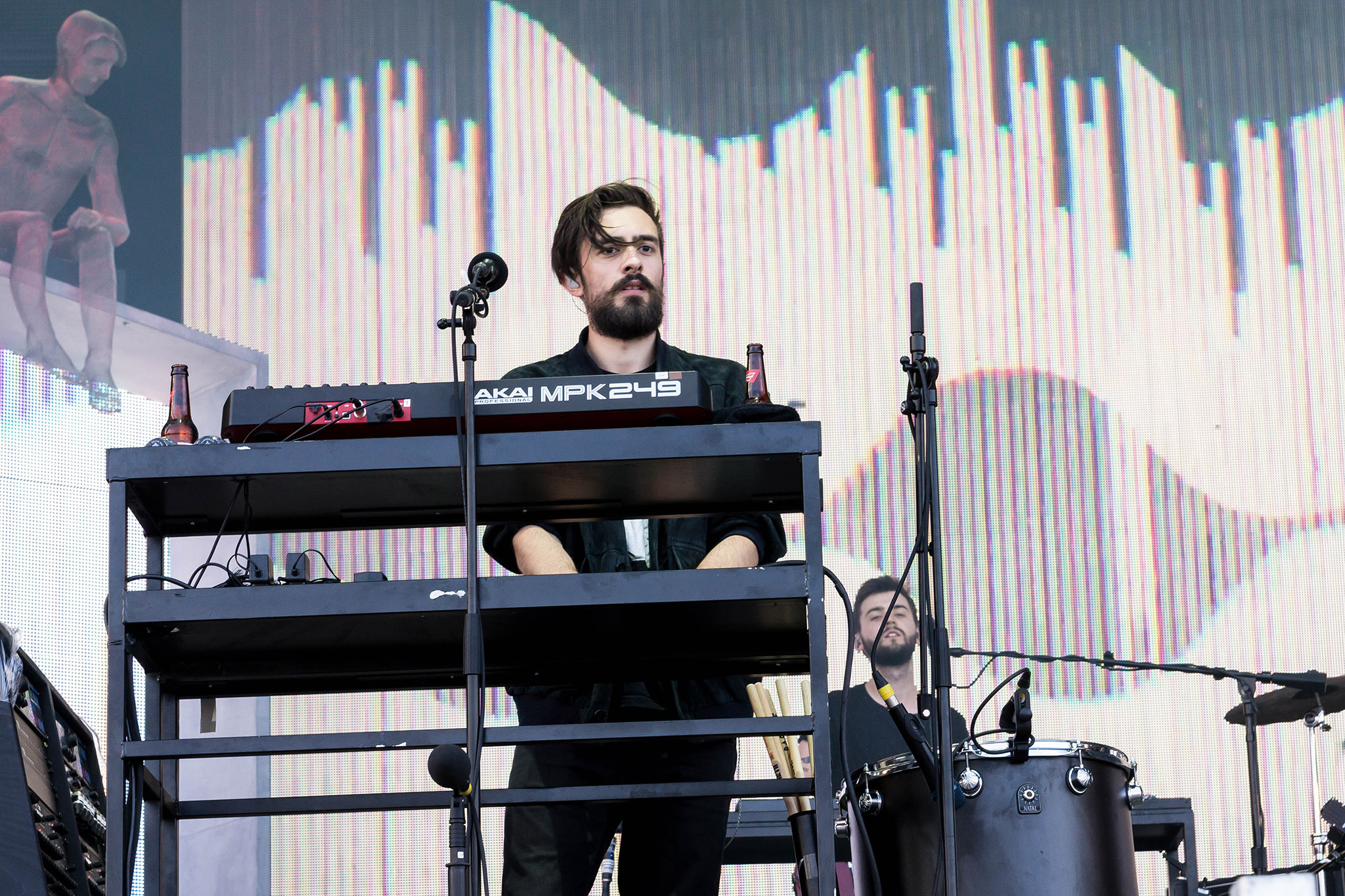 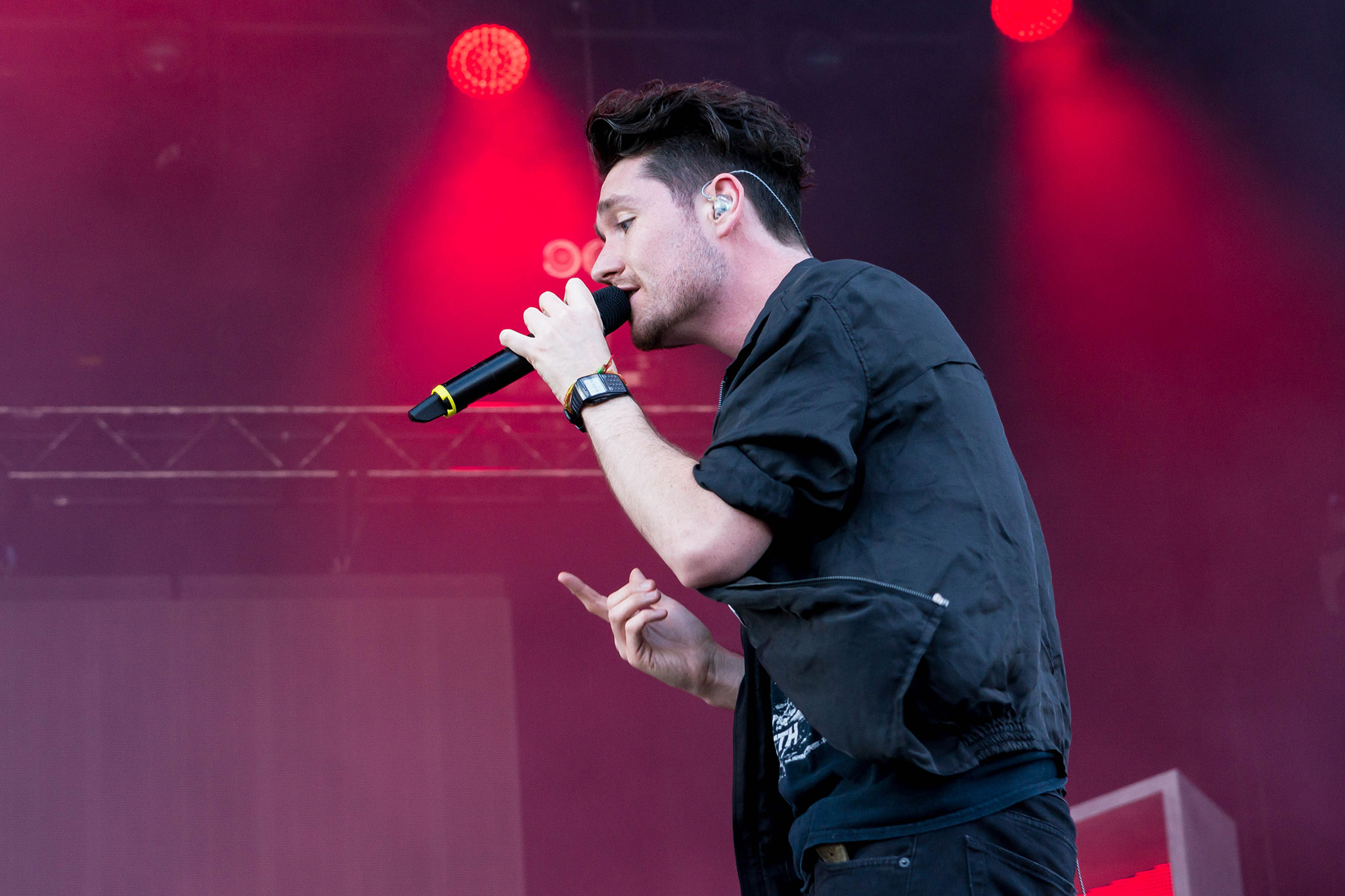 Todd Terje is without his Olsens tonight, but rattles through numbers from 'It's Album Time' with the same vigour as his band consistently provide, 'Inspector Norse' as riotous as ever. Pusha T's set that follows plunges things a whole lot darker, with highlights from last year's excellent 'Darkest Before Dawn: The Prelude' proving unlikely hands-in-the-air hits.

Rudimental's closing headline set is bombastic and full of colour, while things get a whole load more minimal in the Big Top with Kaytranada. Louis Celestin only plays to a few - small crowds are a fixture of the sets in the tent across the weekend - but sends those that have turned up away with a flawless selection of the best bits from this year's 99.9%'. It's a start to the summer that shows a select few as already having 2016 in the palm of their hands.