Well, this is a bit of a weird one - Chino from Deftones has decided to play a gig inside a volcano.

The frontman is heading down into Iceland’s (thankfully dormant) Thrihnukagigur volcano with his acoustic guitar, to perform a show for just 20 fans. 400 ft underground. The show forms part of the North Atlantic country’s Secret Solstice festival. And rather ironically - given the show’s firey location - long-sold out tickets set fans back a cool £1380.

The whole thing is being billed as “the world’s first ever public performance inside the magma chamber of a volcano”. The ticket price includes helicopter travel up to the volcano, as well as refreshments once underground. Very snazzy.

Elsewhere, the likes of Radiohead, Kelela, Action Bronson and Roisin Murphy play the Reykjavík festival - though they’ll be playing shows on regular stages.

Here’s a video of what it’s like inside the volcano. It’ll certainly be ‘something’. 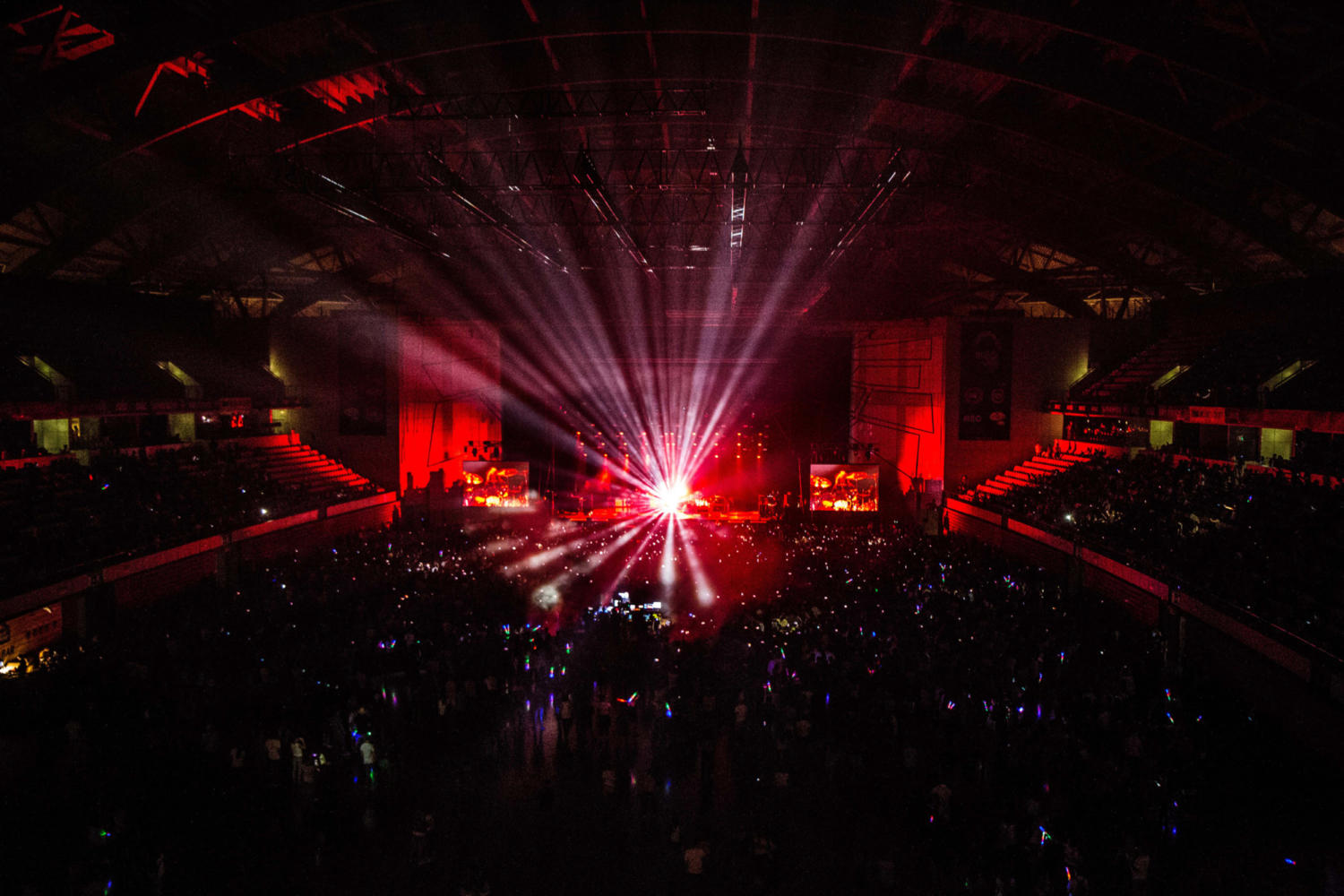 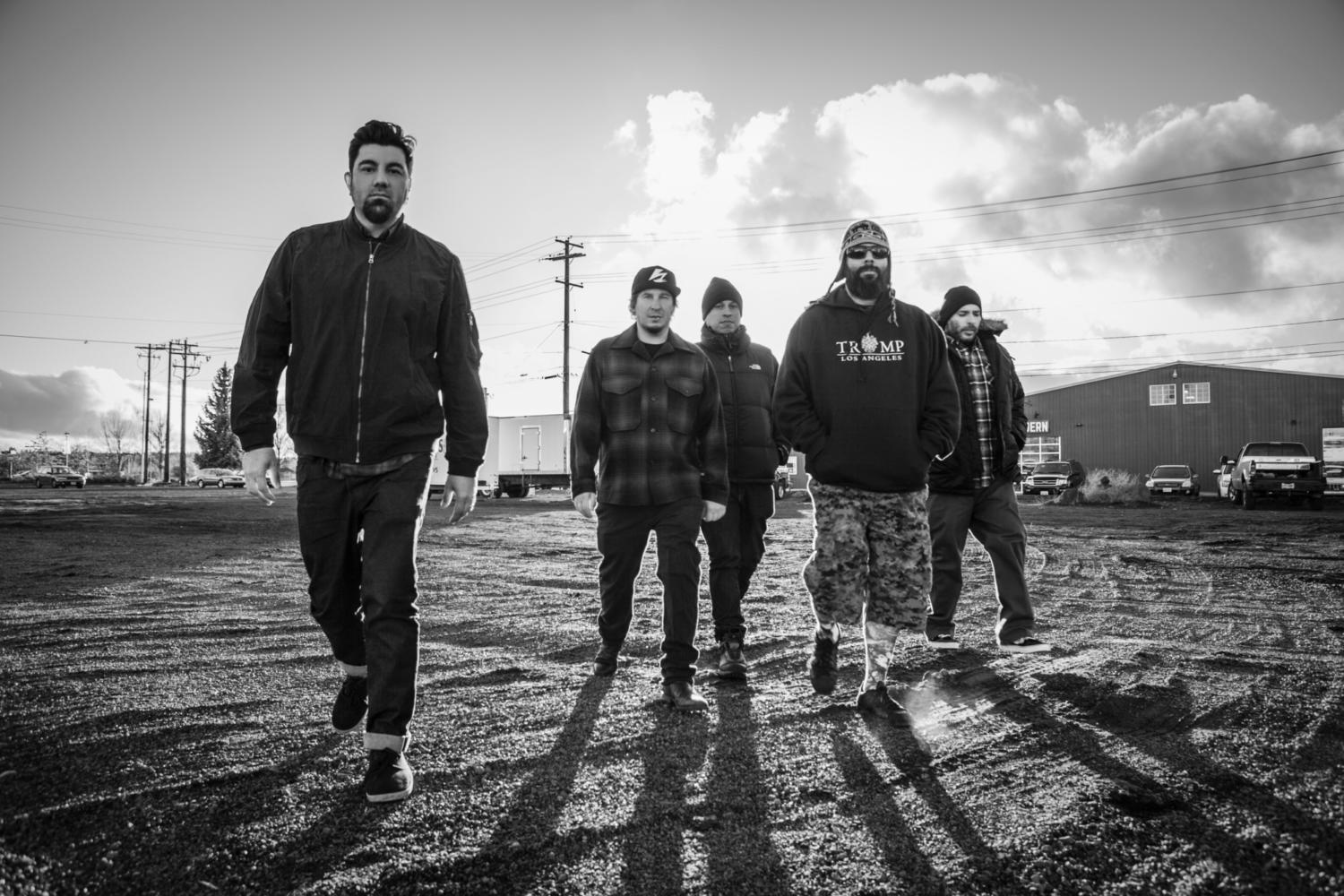 The Drake collaborator is heading to the Lisbon fest in mid-July. 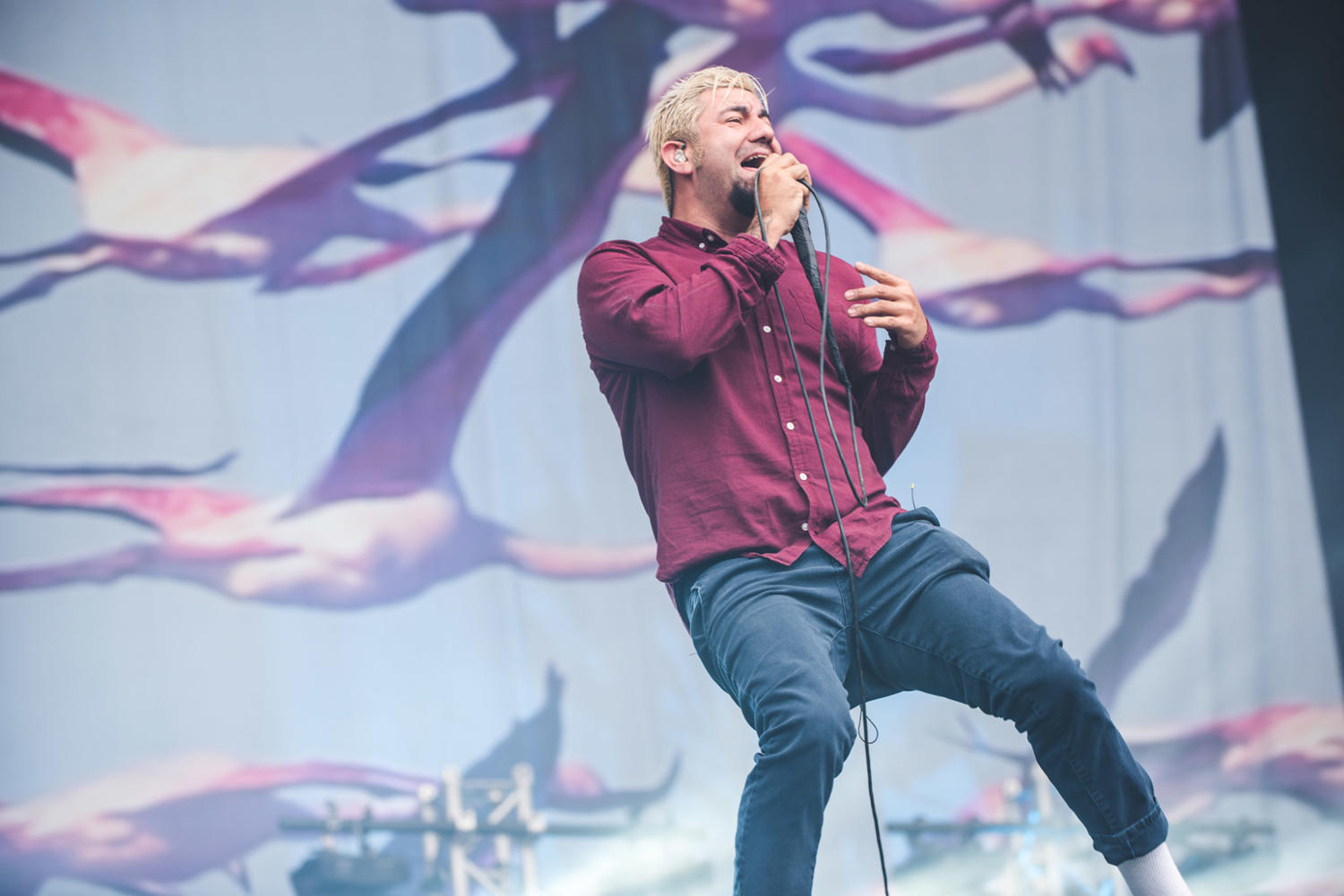 Red Hot Chili Peppers and The Orwells are also set for this year’s edition of the Lisbon festival.