It’s hard to imagine an artist who has struggled with awkward second - and third and fourth and fifth – album syndrome more than Josh Davis. ‘Endtroducing…..’ took hip hop and deconstructed it. It spun it around and threw it in the air, its pieces landing in a mess before being fashioned into something else entirely. He showed the workings of the genre like a magician revealing his hand before the cards disappear up his sleeve. What followed was more of a nightmare scenario.

And so we have the first album of Davis’s forties, hoping for a late change in fortunes. Unfortunately it hasn’t arrived. While there’s a certain amount of showmanship – he’s certainly still got skills –more often than not it sounds like he’s simply going through the motions. Indeed, the only real highlight is ‘Nobody Speak’. DJ Shadow feat. Run The Jewels has a pretty good ring to it and the collaboration is a menacing, incendiary cracker. But it’s all downhill after track two. ‘Depth Charge’, ‘Mambo’, and ‘Pitter Patter’ go nowhere in particular, and shine light on the album’s central fault: there just aren’t any melodies. Where did they all go? 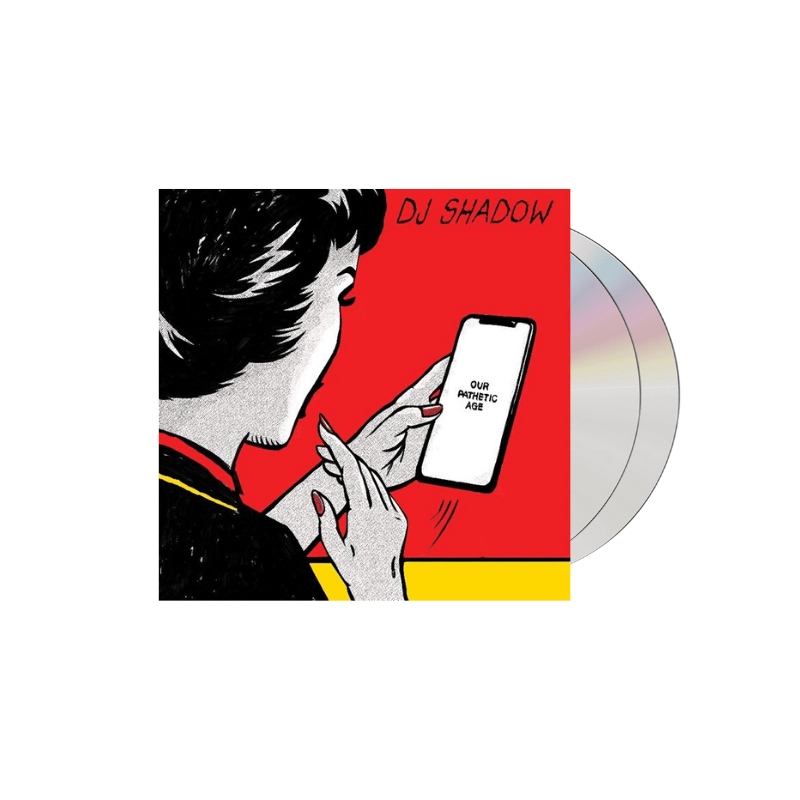 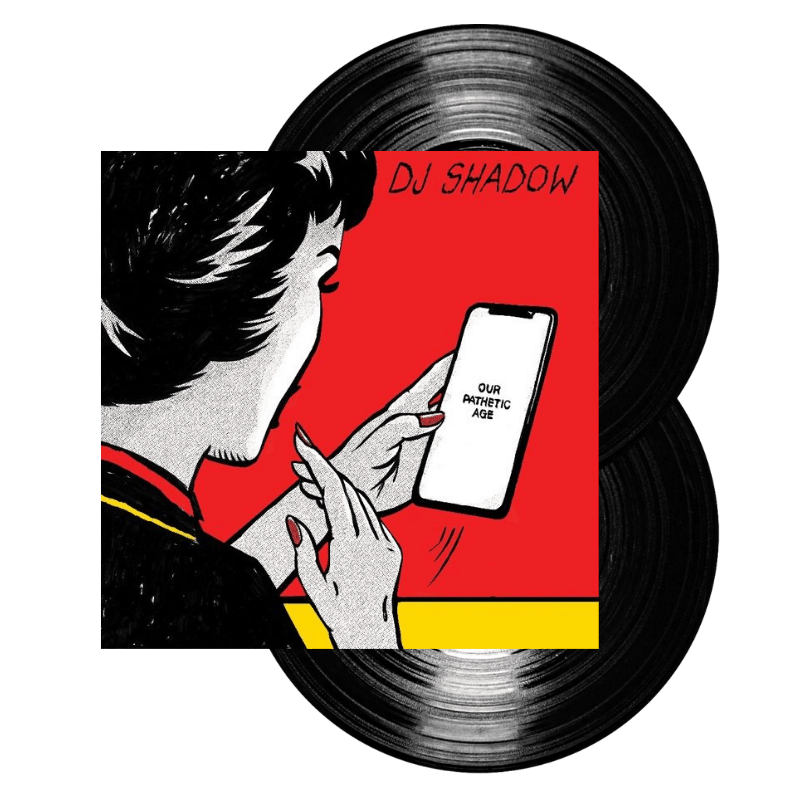 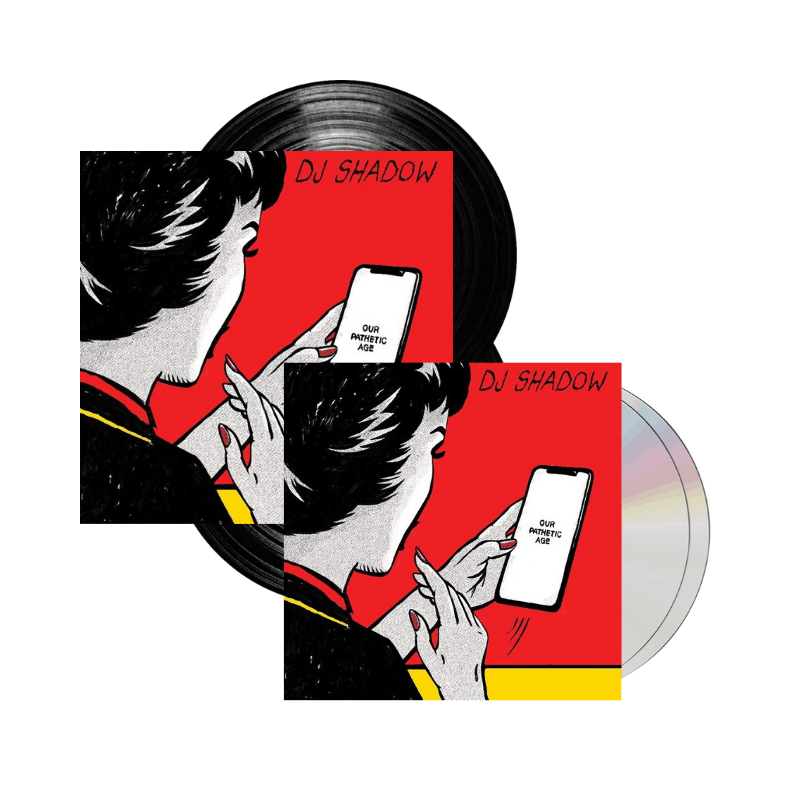