Fresh from a slew of festival performances and the release of their latest album, Band of Horses have confirmed plans for a UK tour next year !

The band, who released their newest record ‘Why Are You OK’ late last month, may be playing a handful of shows in the UK this week but that’s evidently not enough for them.

They’ve now scheduled six shows, set to take place in February 2017. They’ll be making stops in Glasgow, Leeds and Birmingham along the way before closing out their run at London’s Troxy.

Their full dates are as follows.

Tickets will go on sale this Friday (8th July) at 9am via TicketWeb. In the meantime, read DIY’s full interview with the band right here and hear their new album cut ‘Whatever, Wherever’ below. 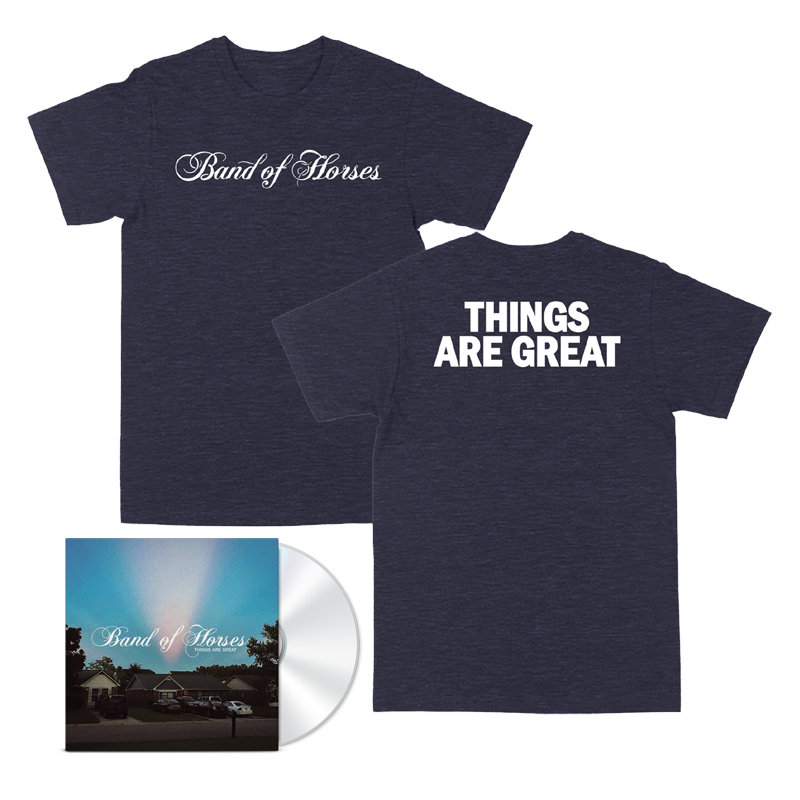 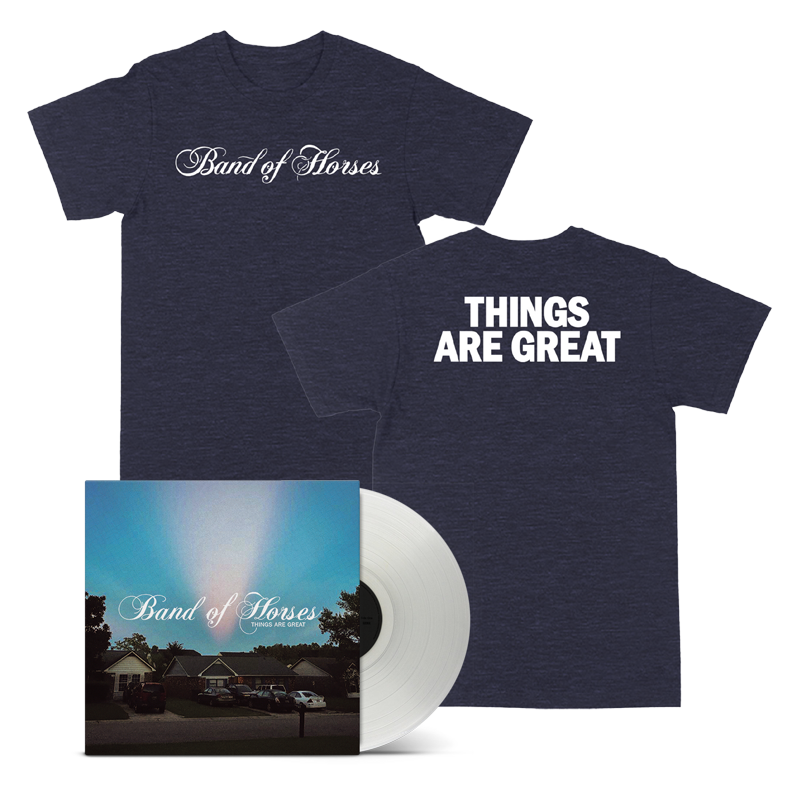 Band of Horses - Things Are Great

An extended gap since their last full-length outing has resulted in their sharpest raft of material since ‘Cease to Begin’.

Get To Know… Tara Lily