An eleventh-hour venue change has turned Pop Up in the Park from an outdoor summer party to a sweaty dancehall gig. It raises questions about how the evening’s acts will translate, but Dream Wife seem unaffected. Lead singer Rakel Mjöll is clearly delighted to be here. There’s the sense that her band might kill you, but would be smiling politely when they did. Their performance buzzes with enthusiasm and sets the tone for a high-octane evening. 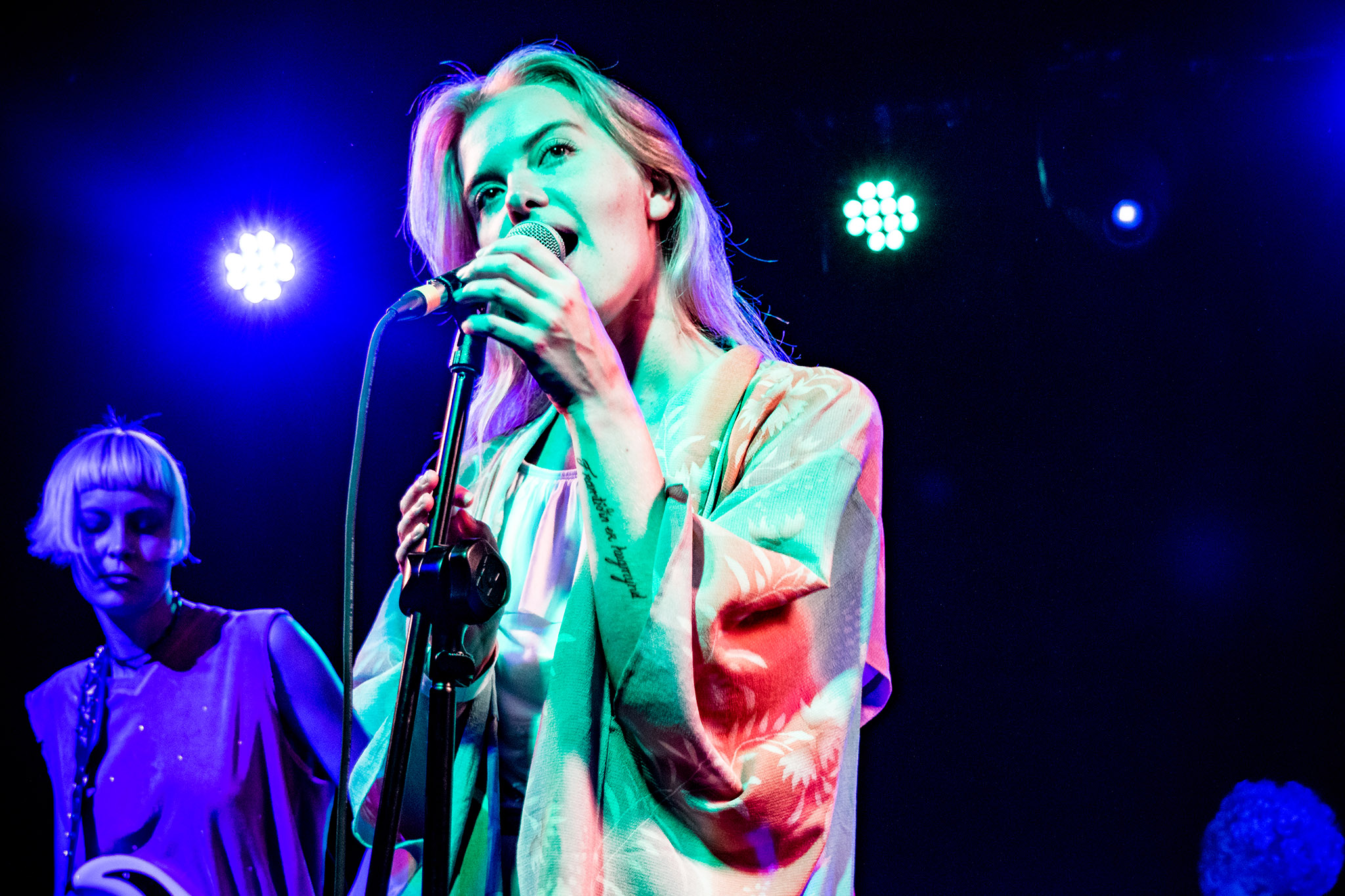 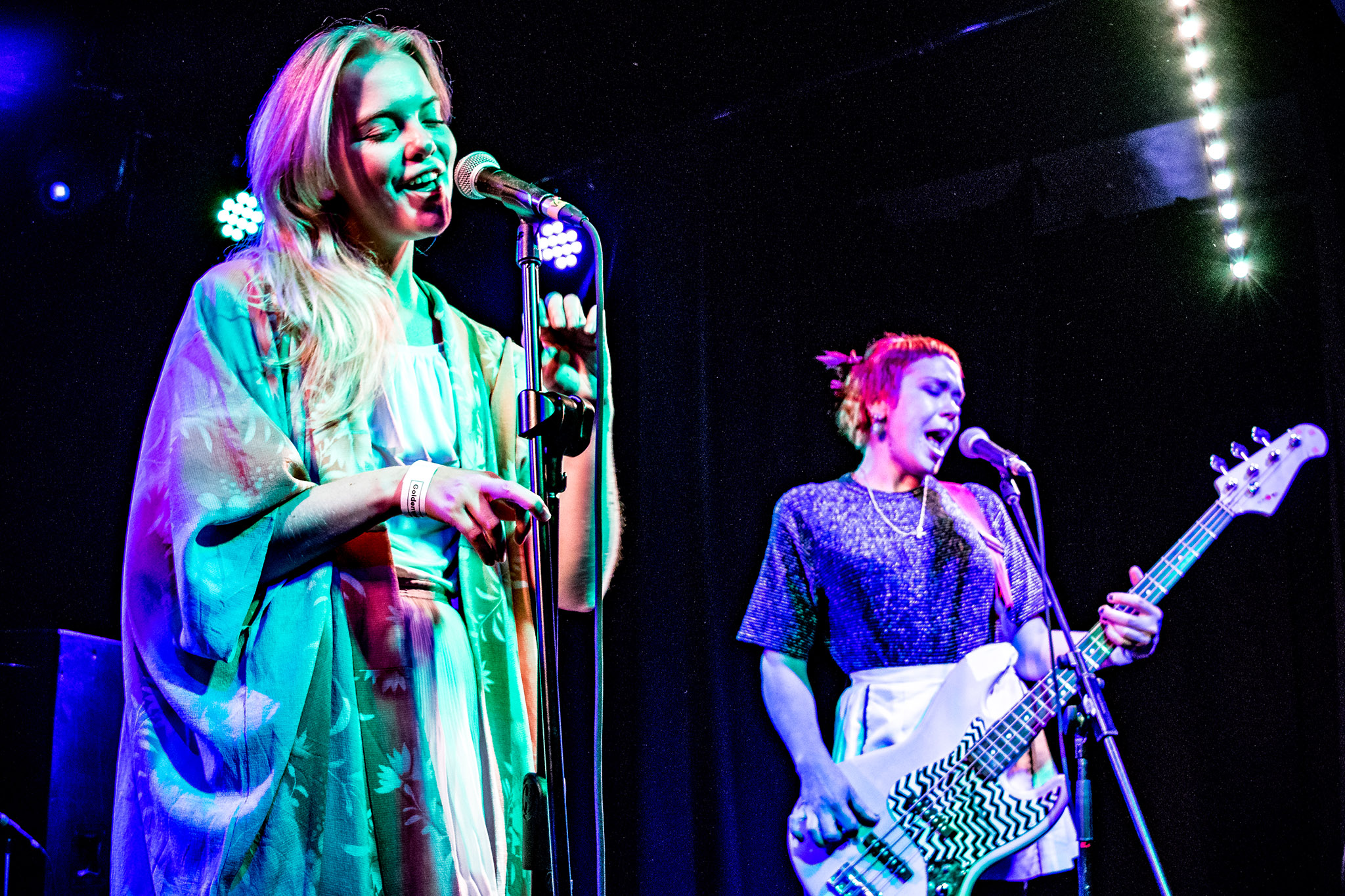 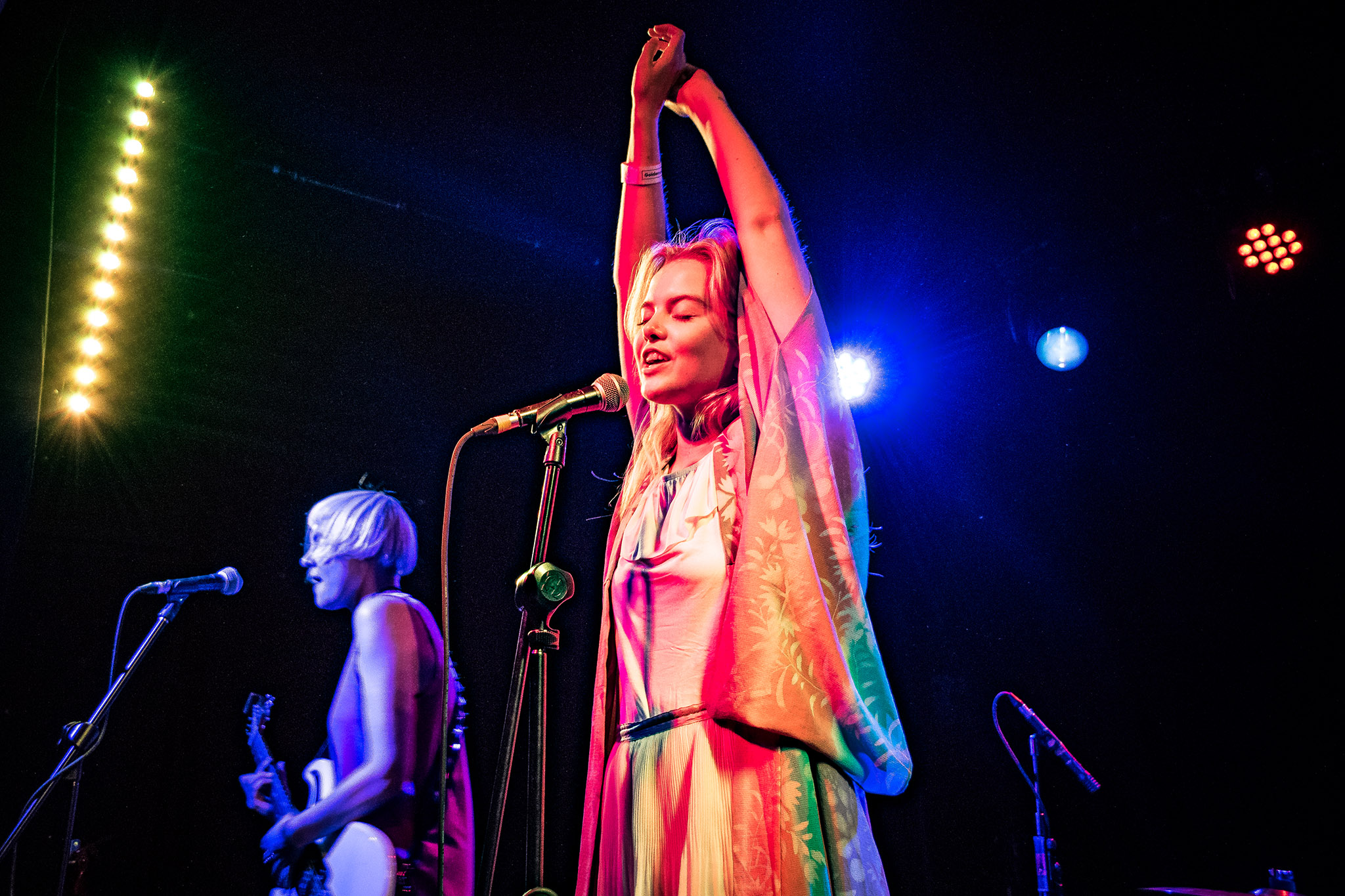 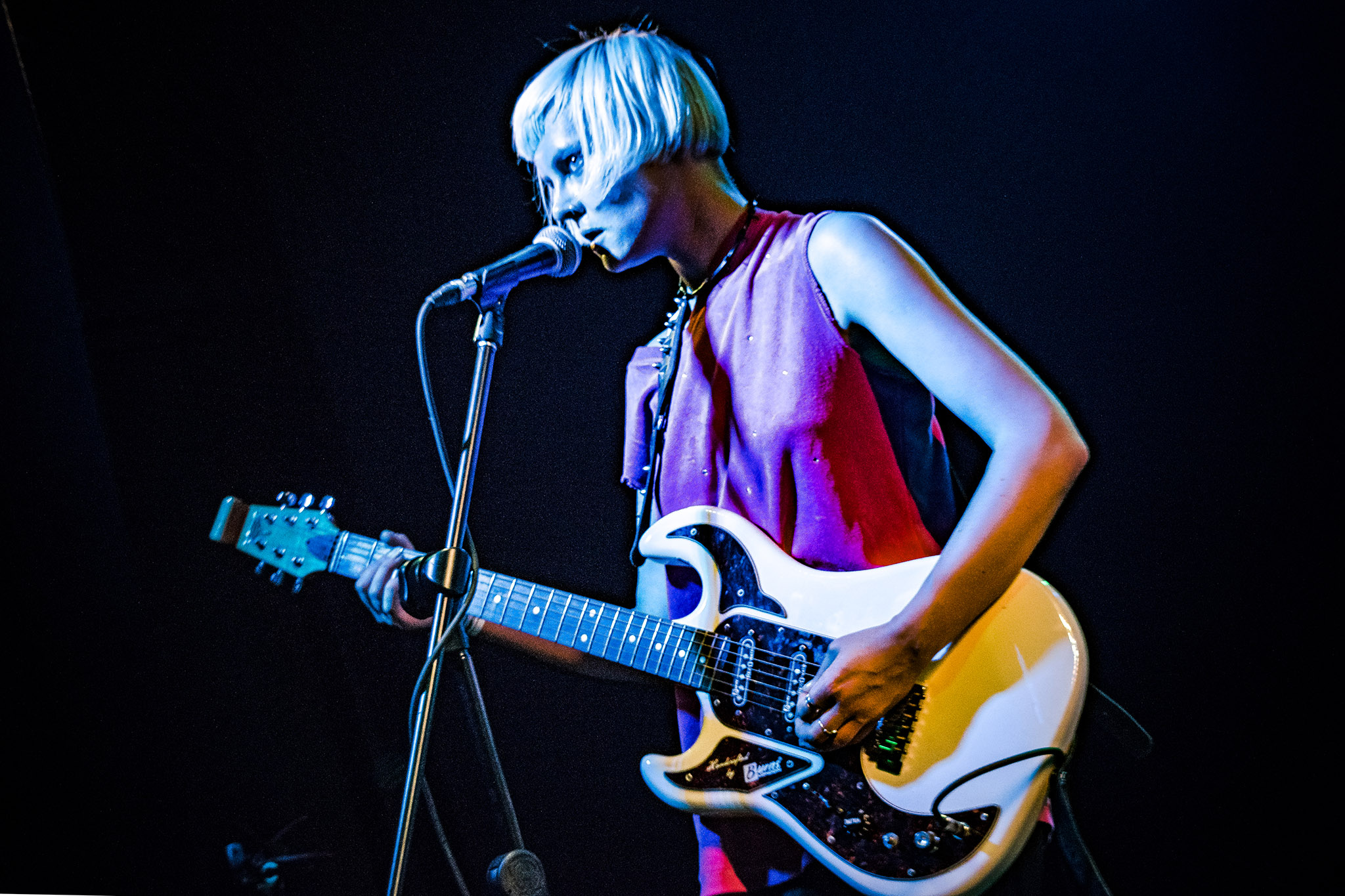 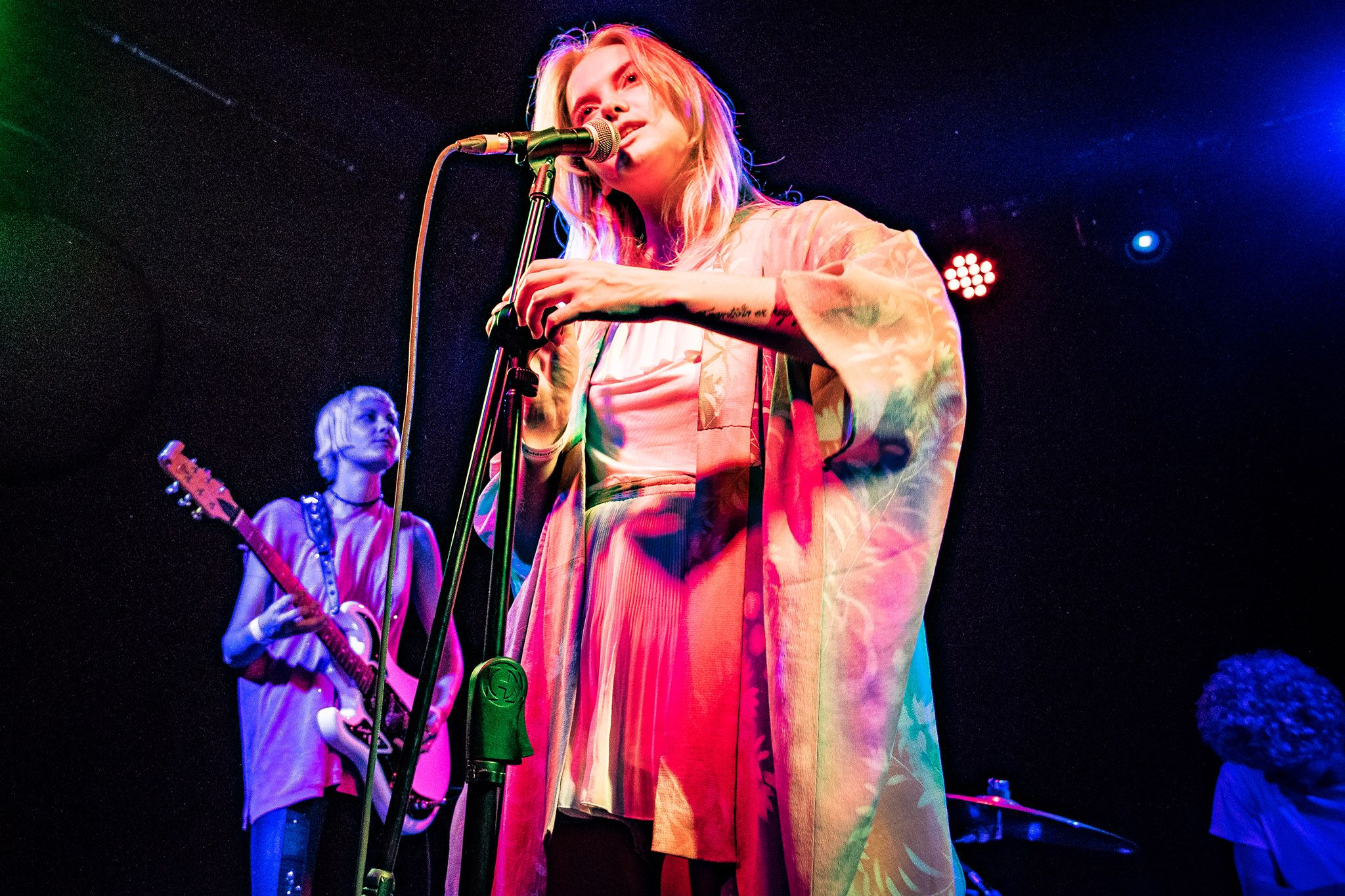 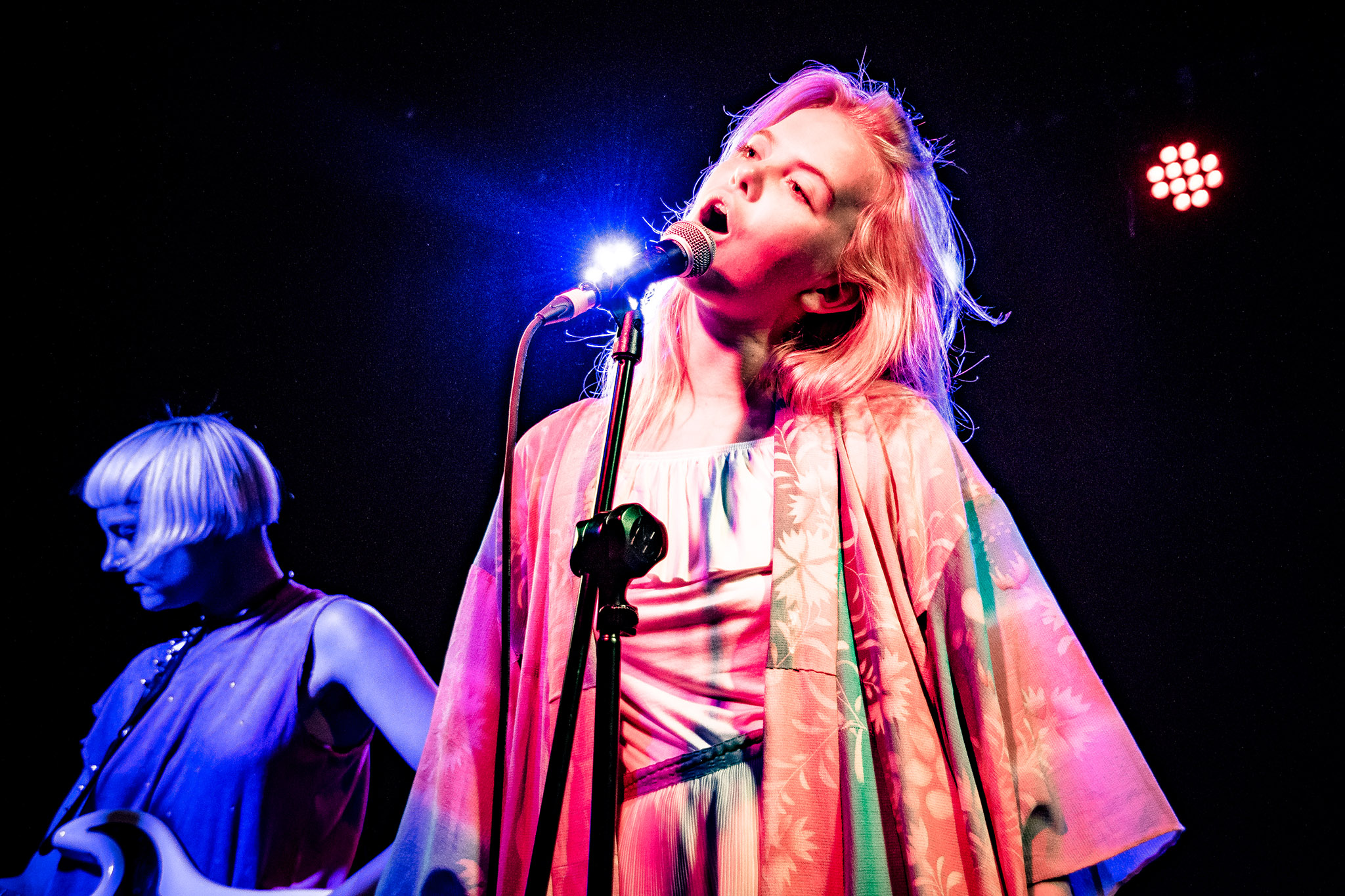 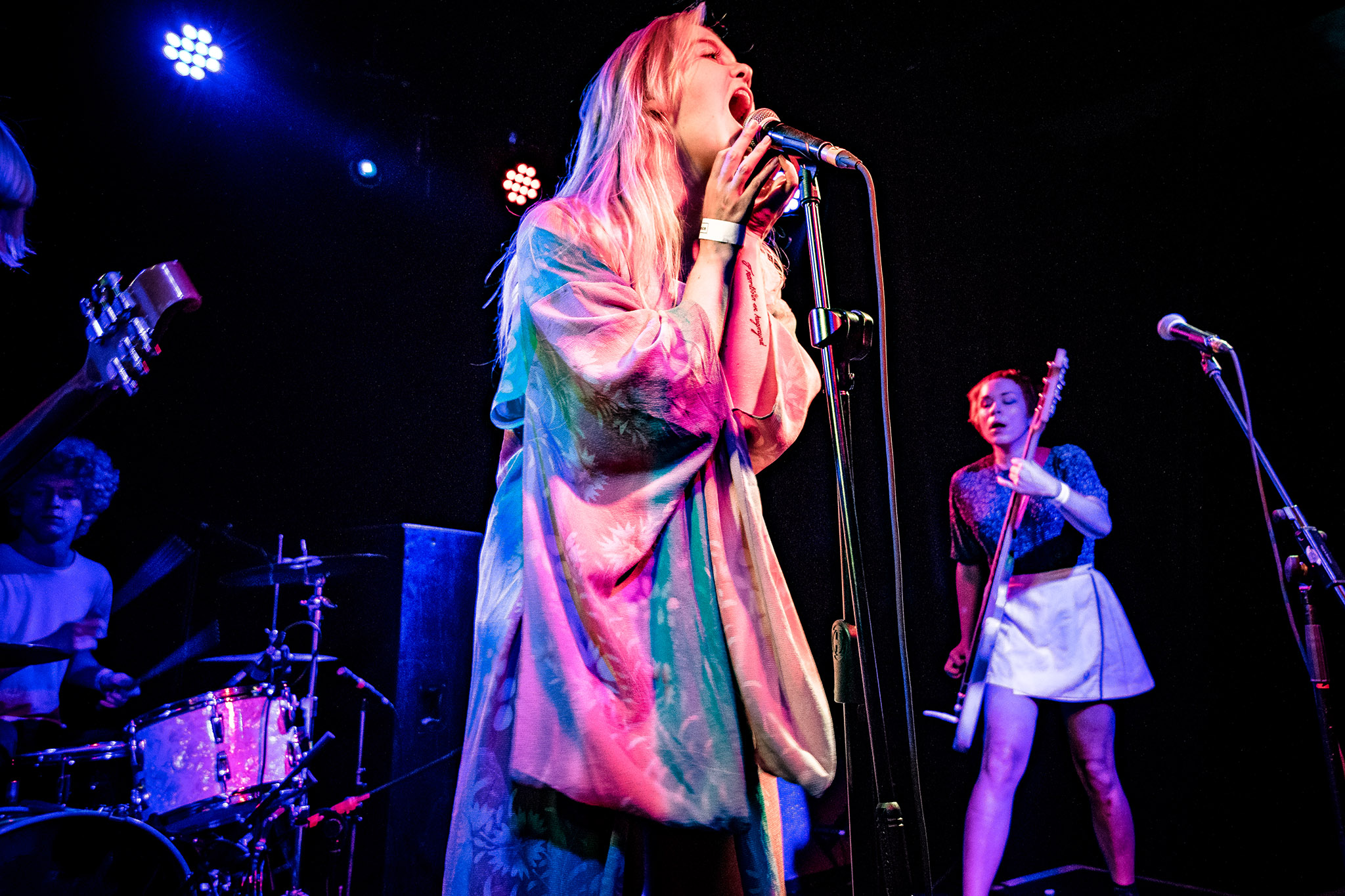 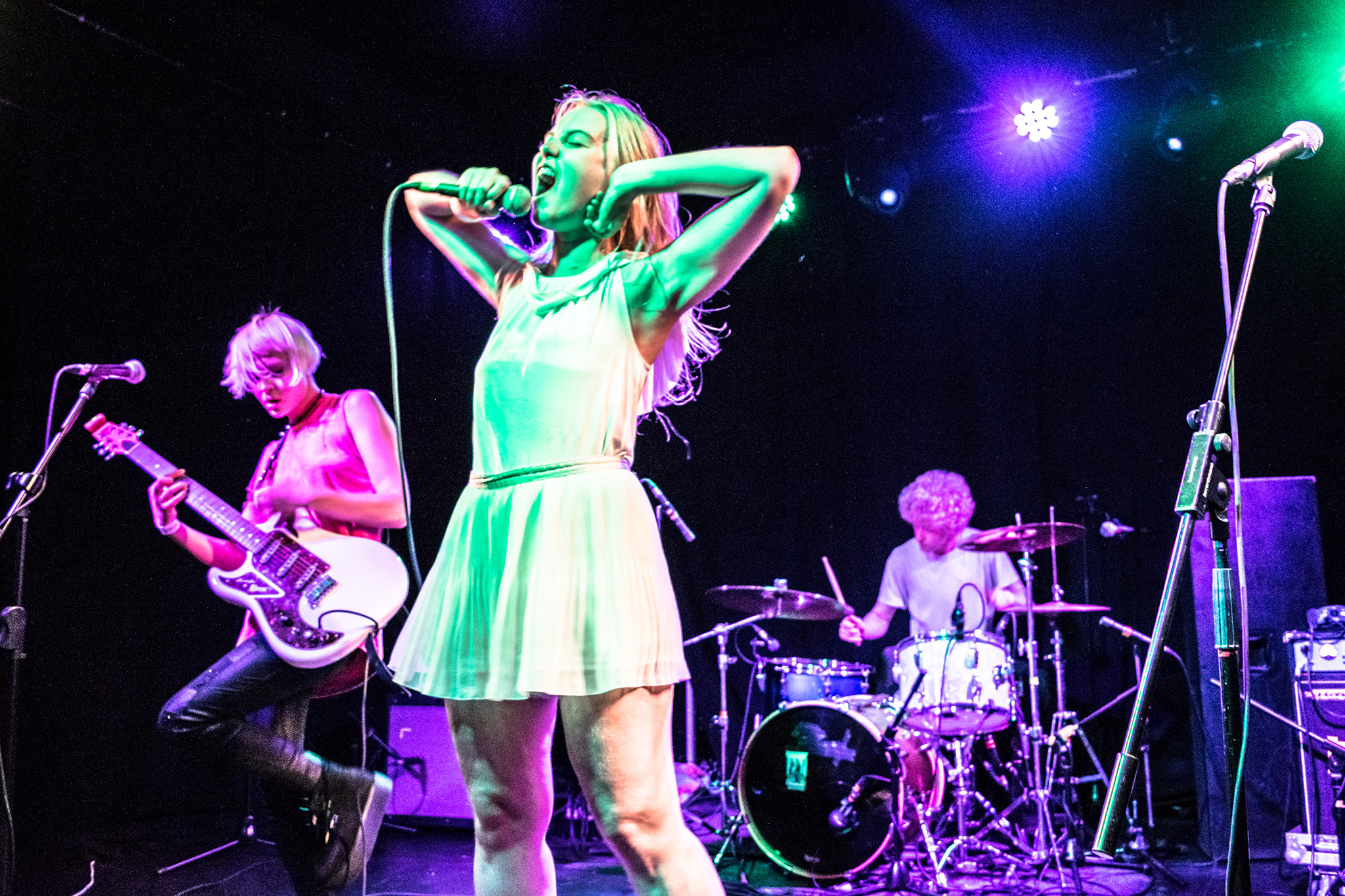 Shame are a more straightforward affair. Their garage-punk is droning and performative, like Fat White Family playing Slaves. The pint-throwing antics of Charlie Steen look contrived until the night’s first crowd surfer jumps up beside him. As the cacophony builds around them Charlie pulls the boy in for a kiss, then climbs up on the amp stack where he riles the crowd into a frenzy. When he crashes back down he demands a stage invasion and the set descends into chaos, with punters and band members ricocheting like pinballs until the final crackle of feedback. 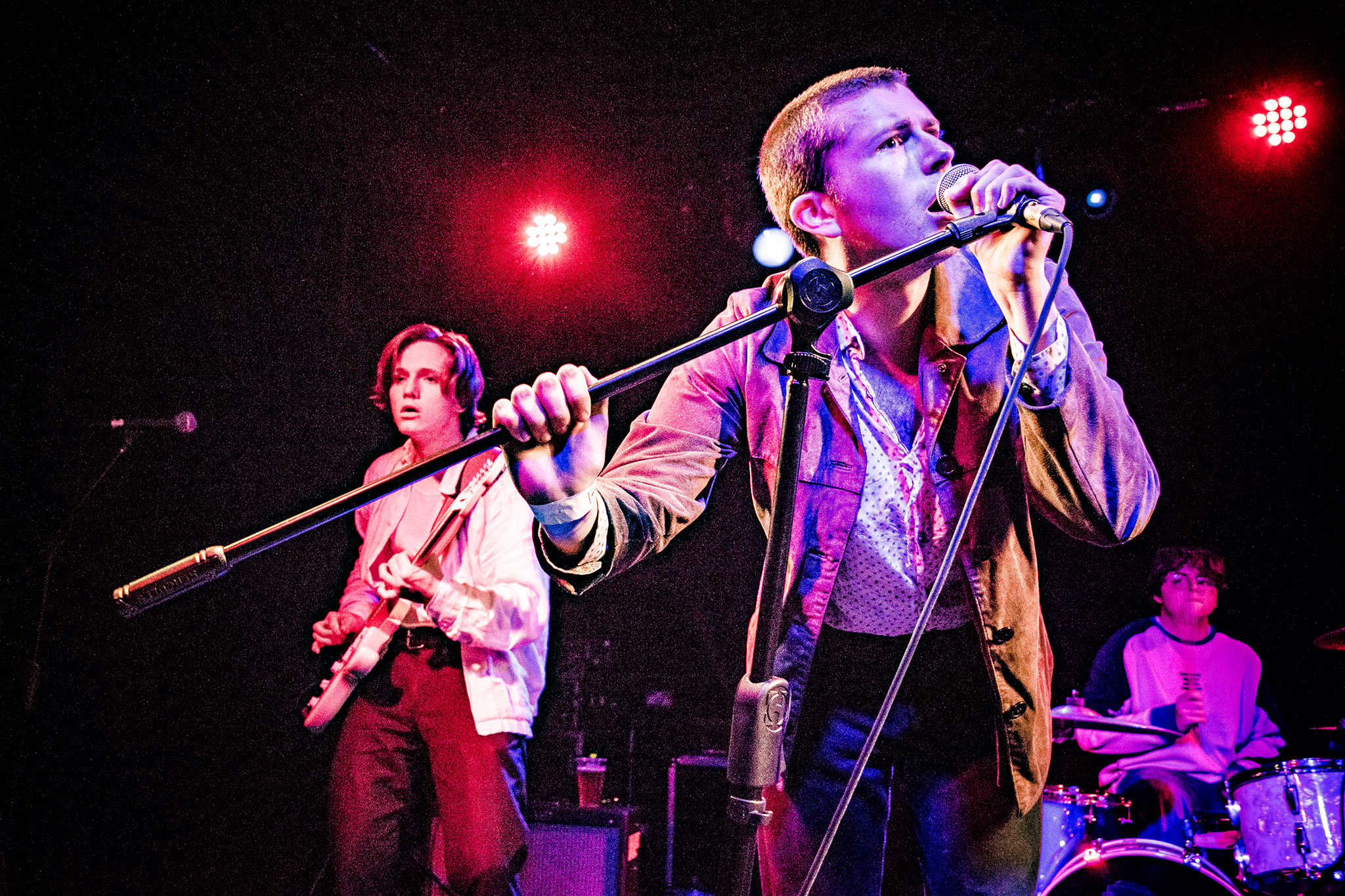 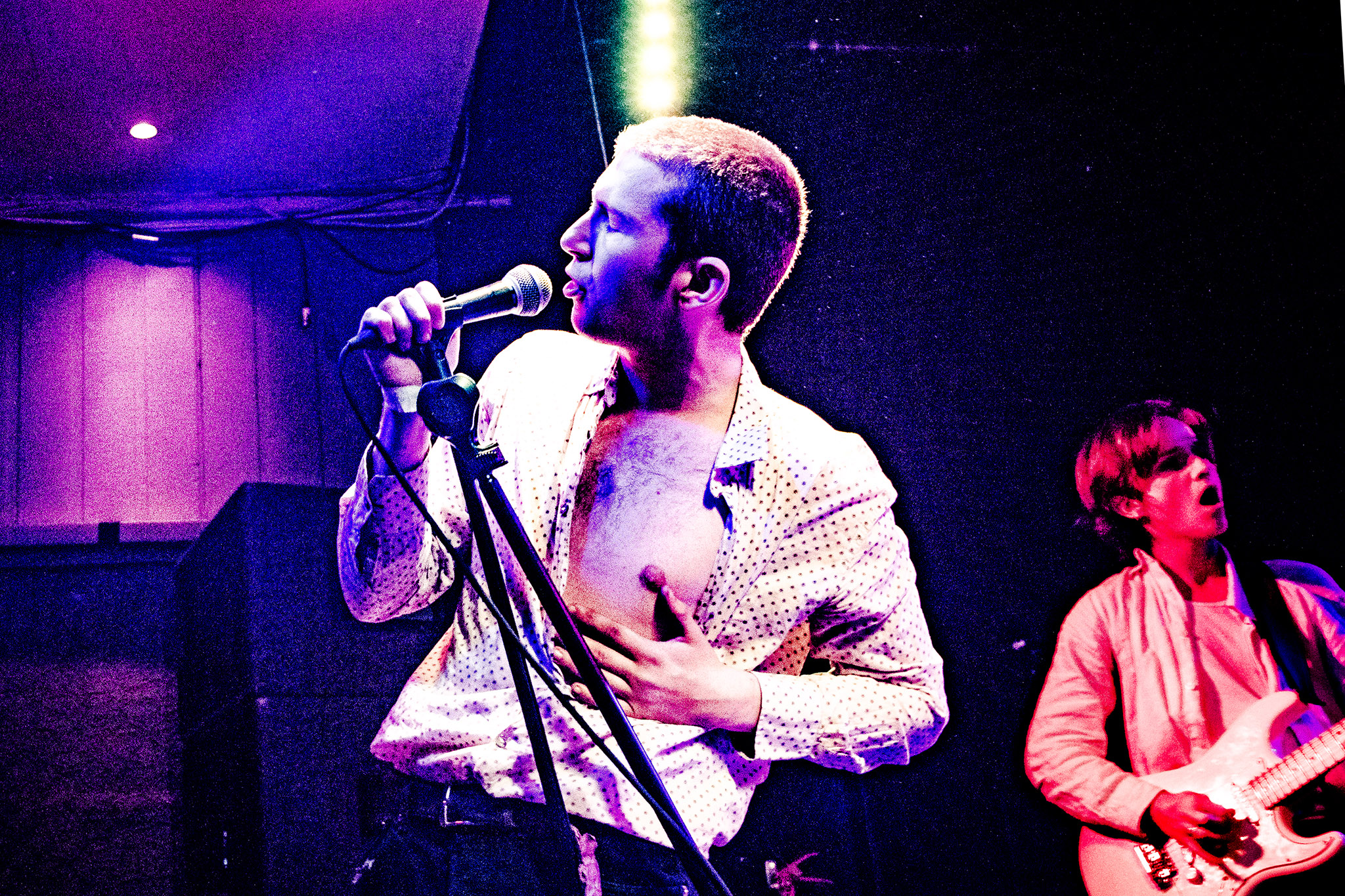 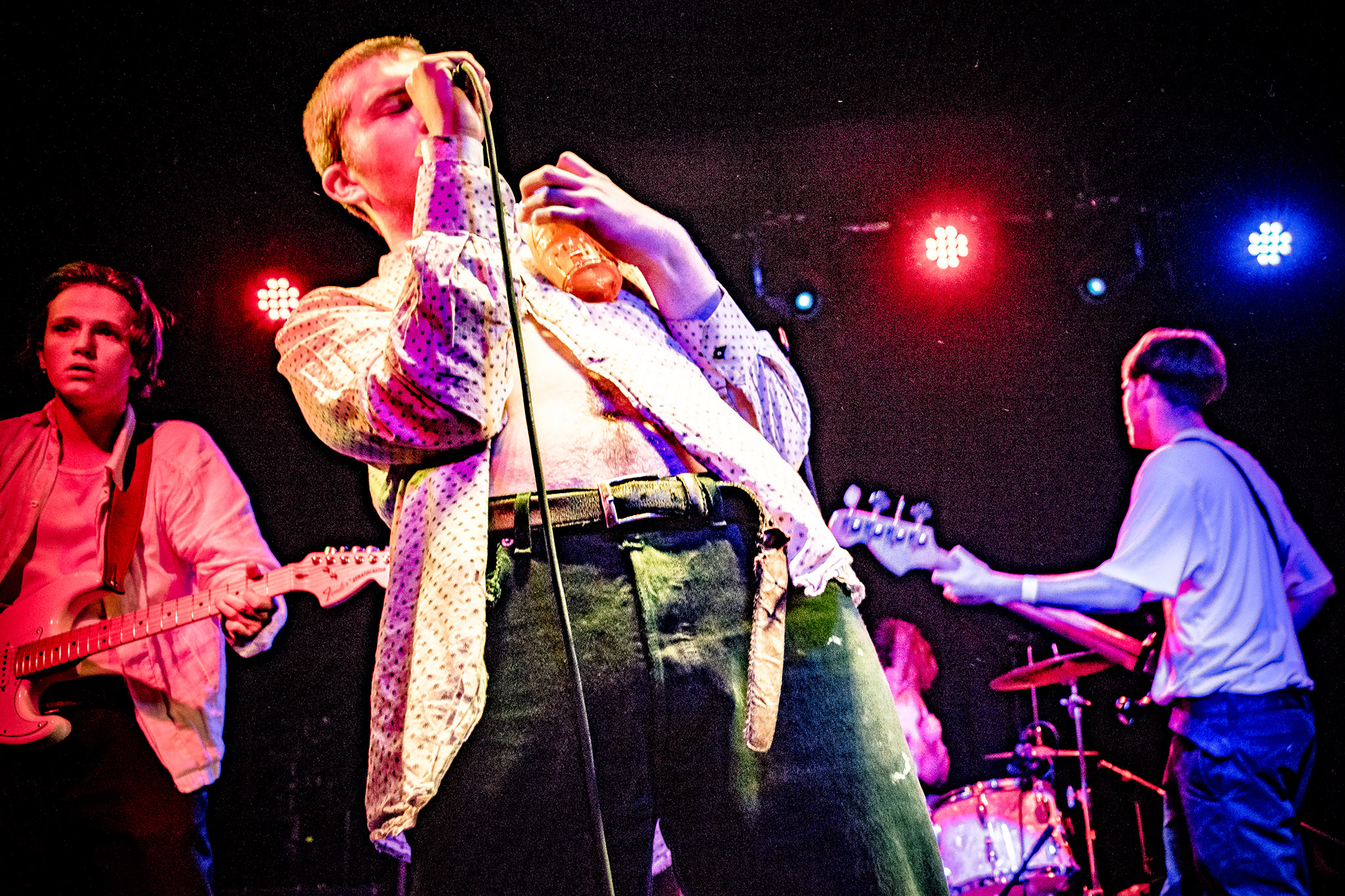 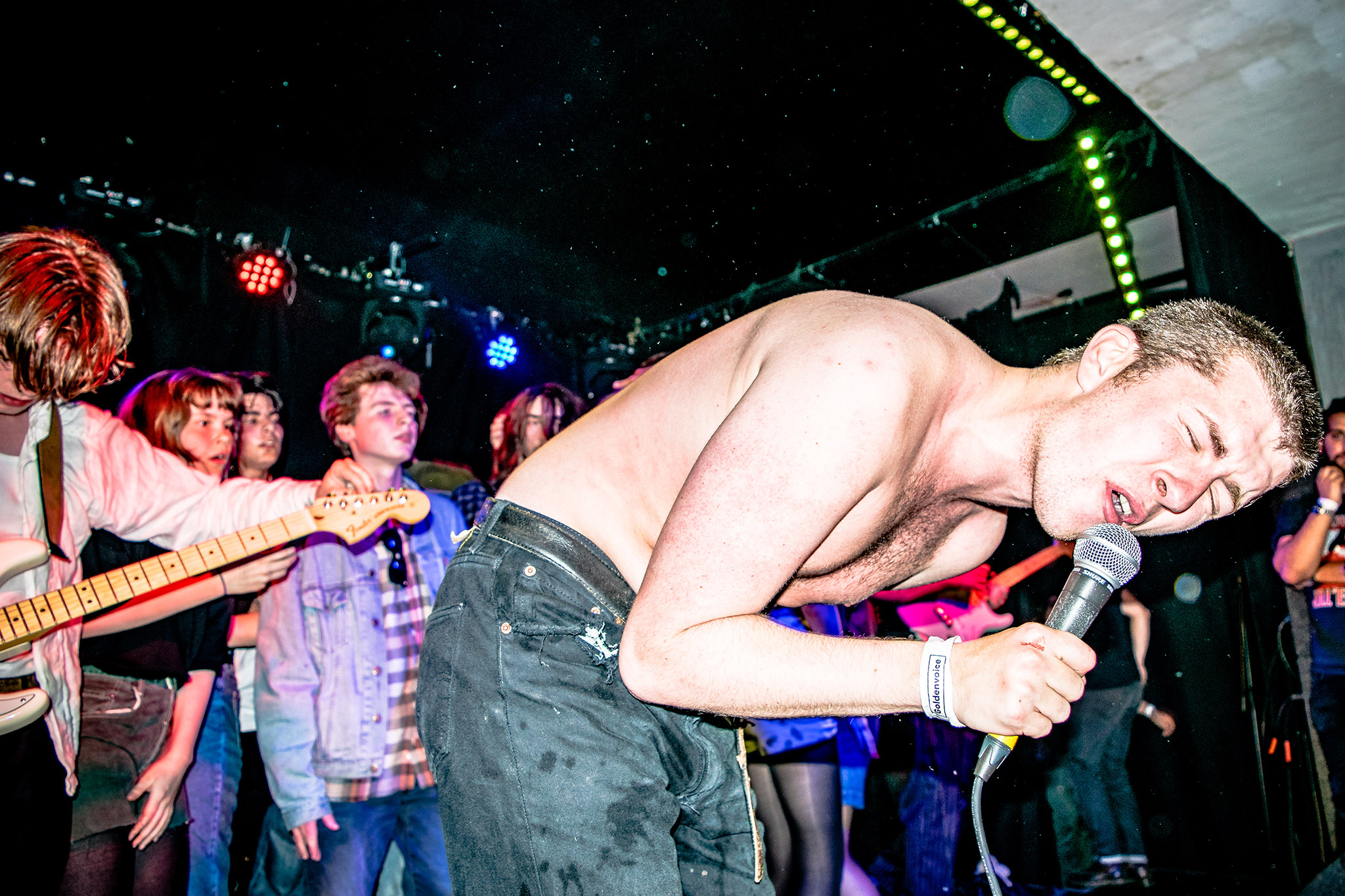 There’s a gust of fresh air as the crowd surges upstairs for The Magic Gang. The sunny indie pop of ‘Lady Please’ and ‘Jasmine’ have people on shoulders early in the set, but it’s ‘Alright’ that really gets things going. Their mellow vocals are echoed by the crowd in the kind of singalong normally reserved for television coverage of Glastonbury, and for the first time there’s a pang at what could have been. The Magic Gang on a balmy evening in Hyde Park, pint in hand, would have been the yardstick for the rest of the summer. As it is they bring the season indoors and upstairs, as the crowd counts them in for ‘No Fun’. Their insanely catchy set leaves the room bouncing for Spring King.

“Fucking hell,” says Spring King lynchpin Tarek Musa. “We haven’t even started playing yet and there’s a pit forming!” They launch into a tight set, the driving percussion of ‘The Summer’ and ‘Who Are You’ churning through the audience. The crowd feeds off the energy and echoes it back, with stage divers clambering into the space where a vocalist would usually be. By the time Spring King reach their enormous closing songs ‘Rectifier’ and ‘City’ the mosh takes over more than half the room. The hype that has surrounded them is justified, and tonight’s headliners will have to be on top of their game to follow. 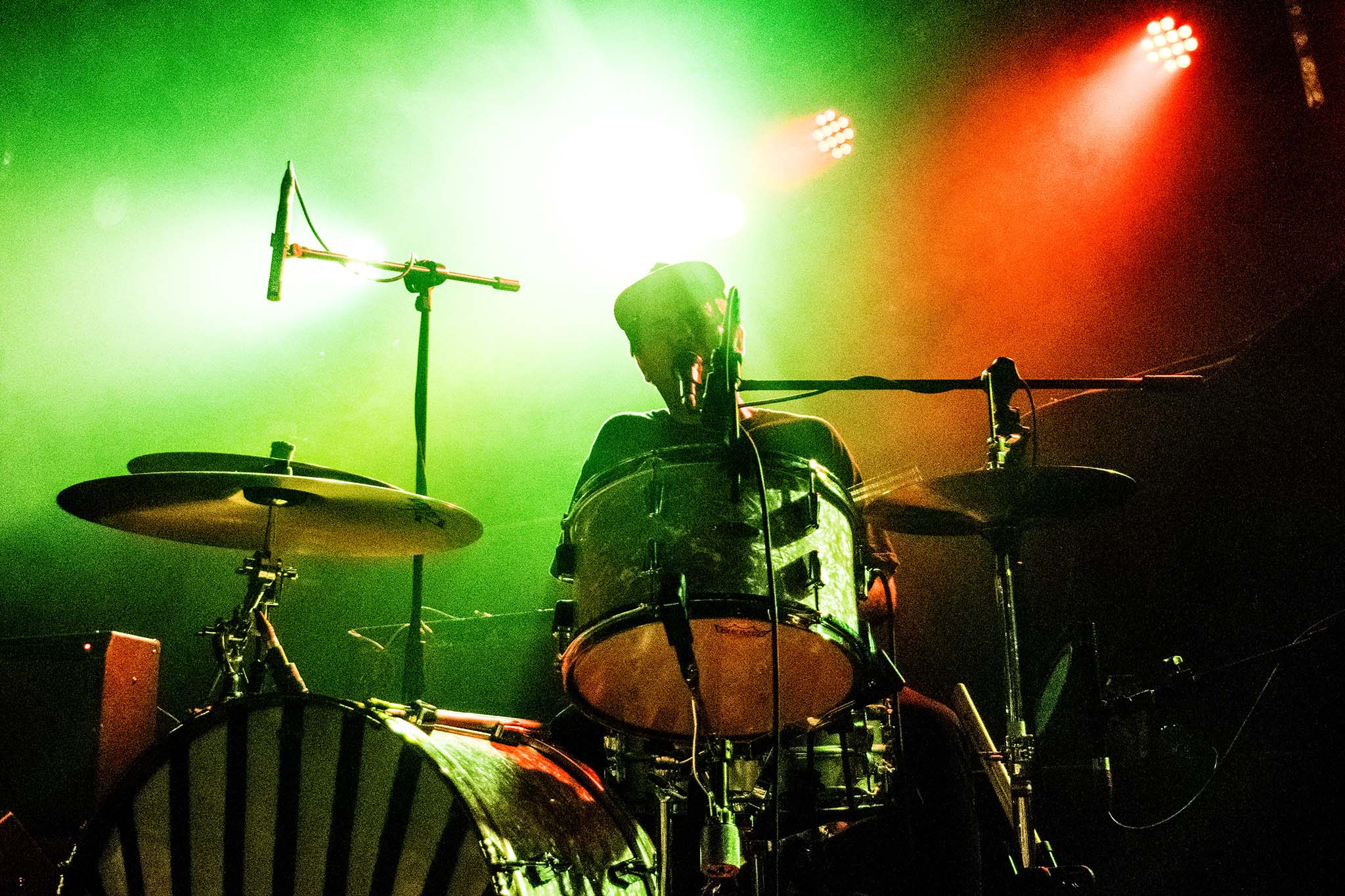 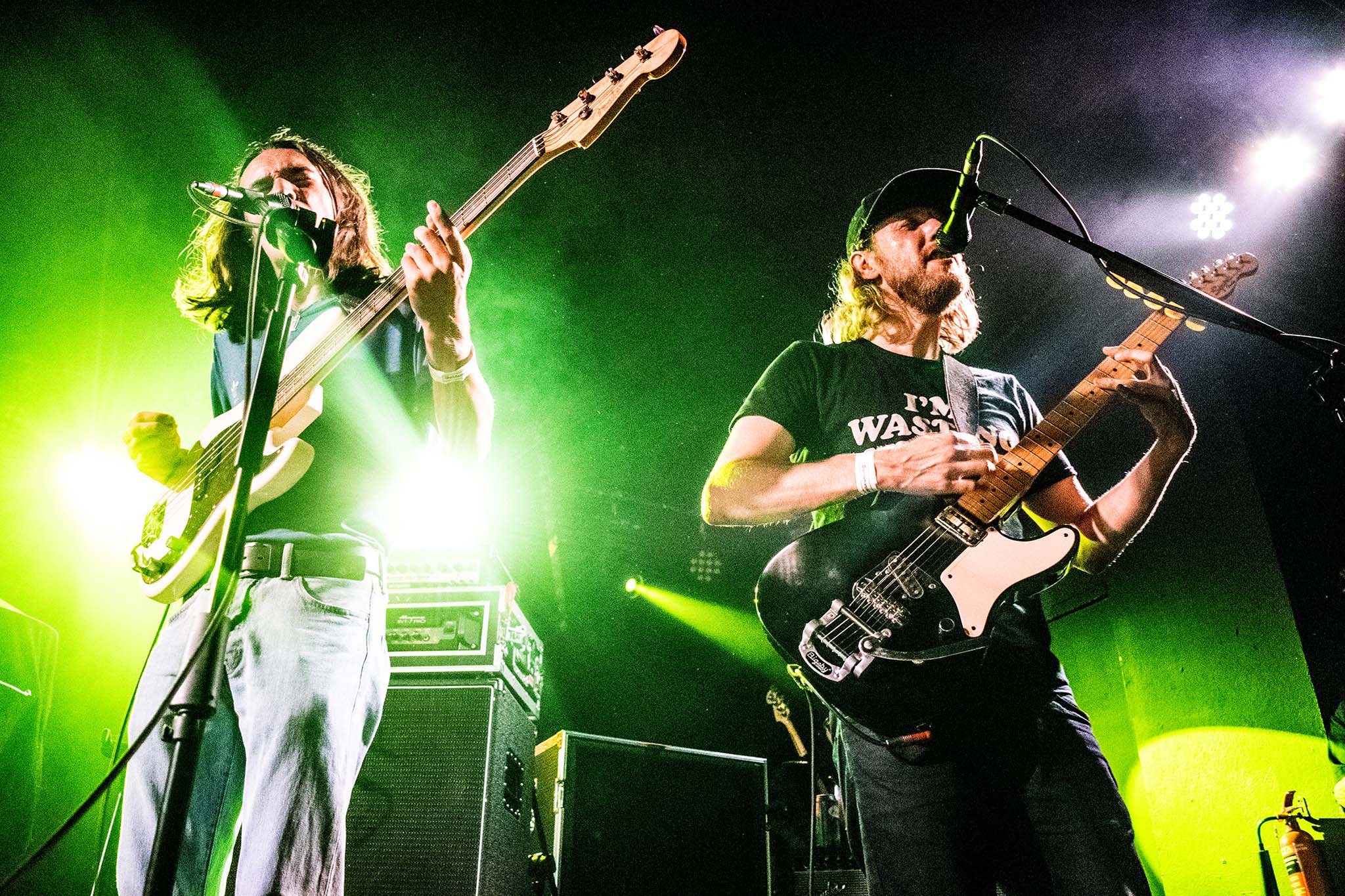 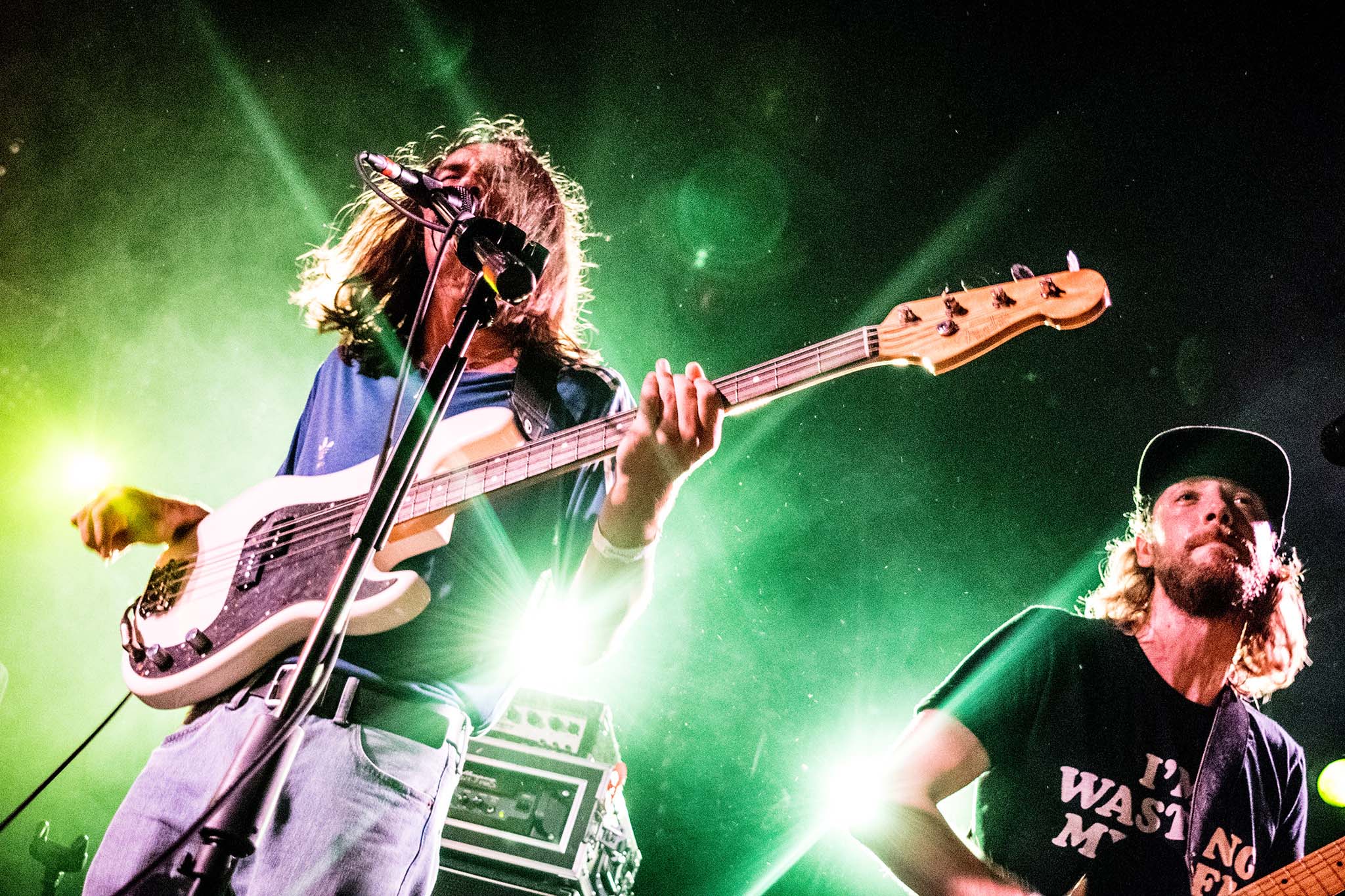 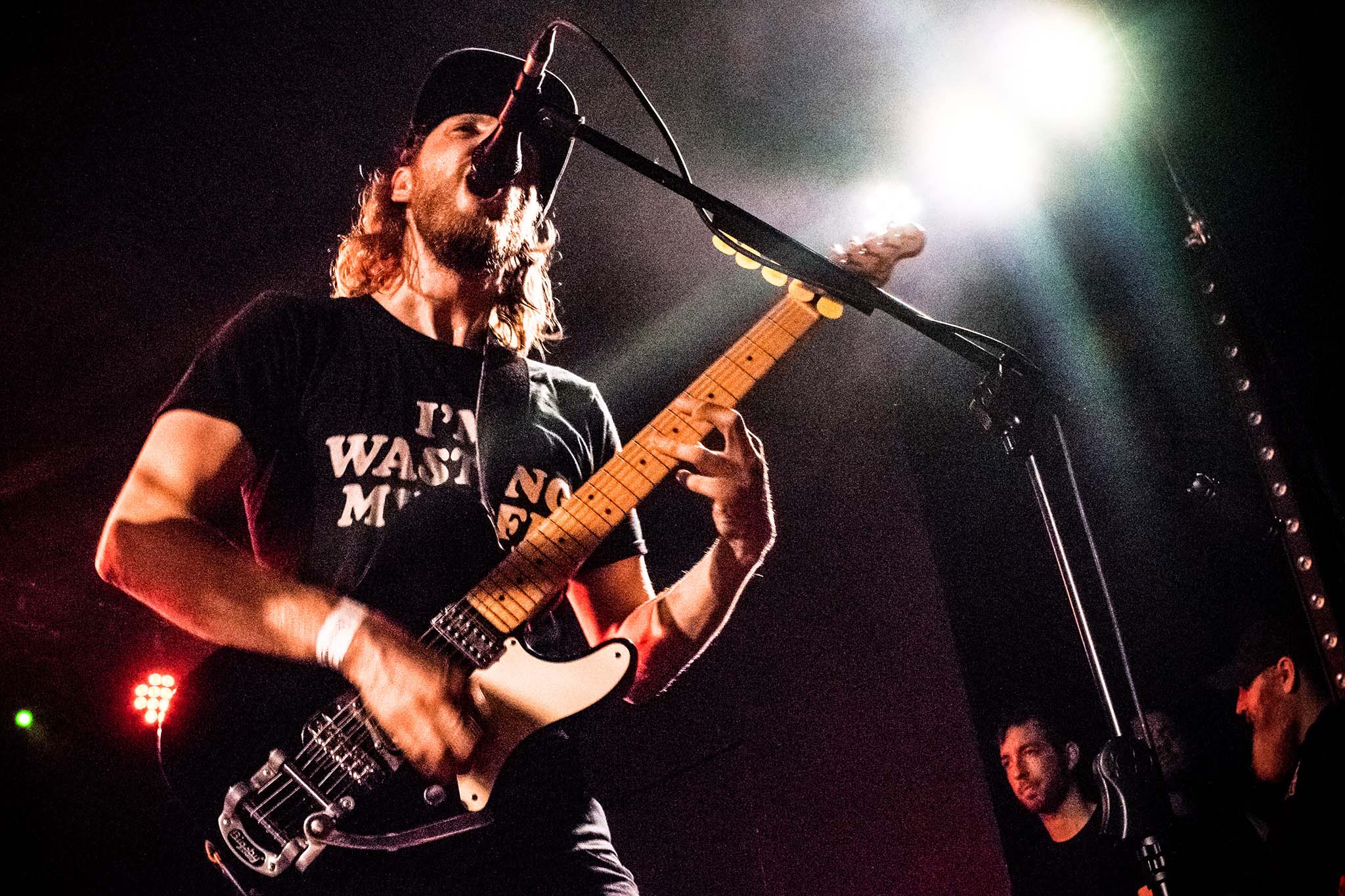 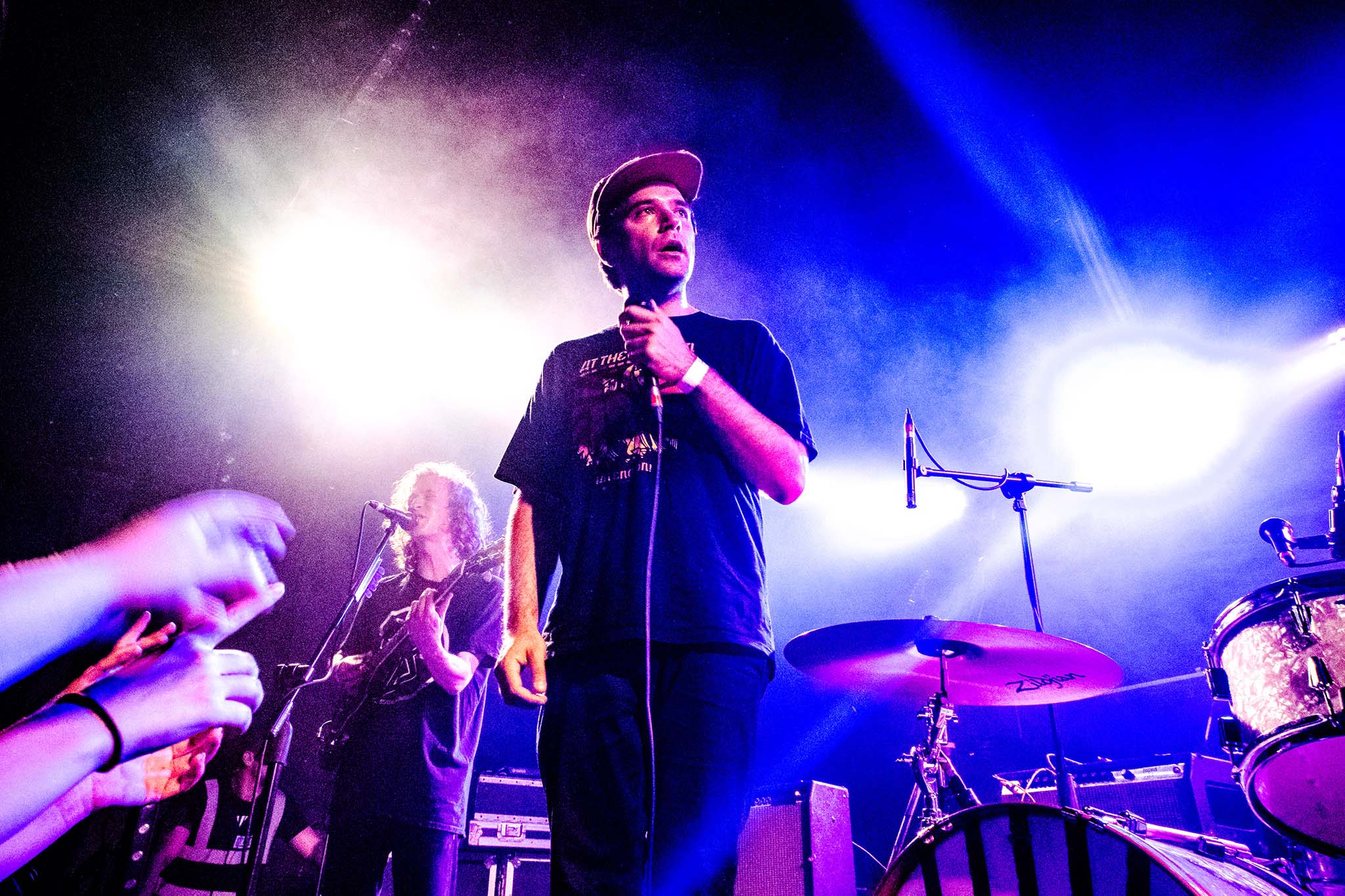 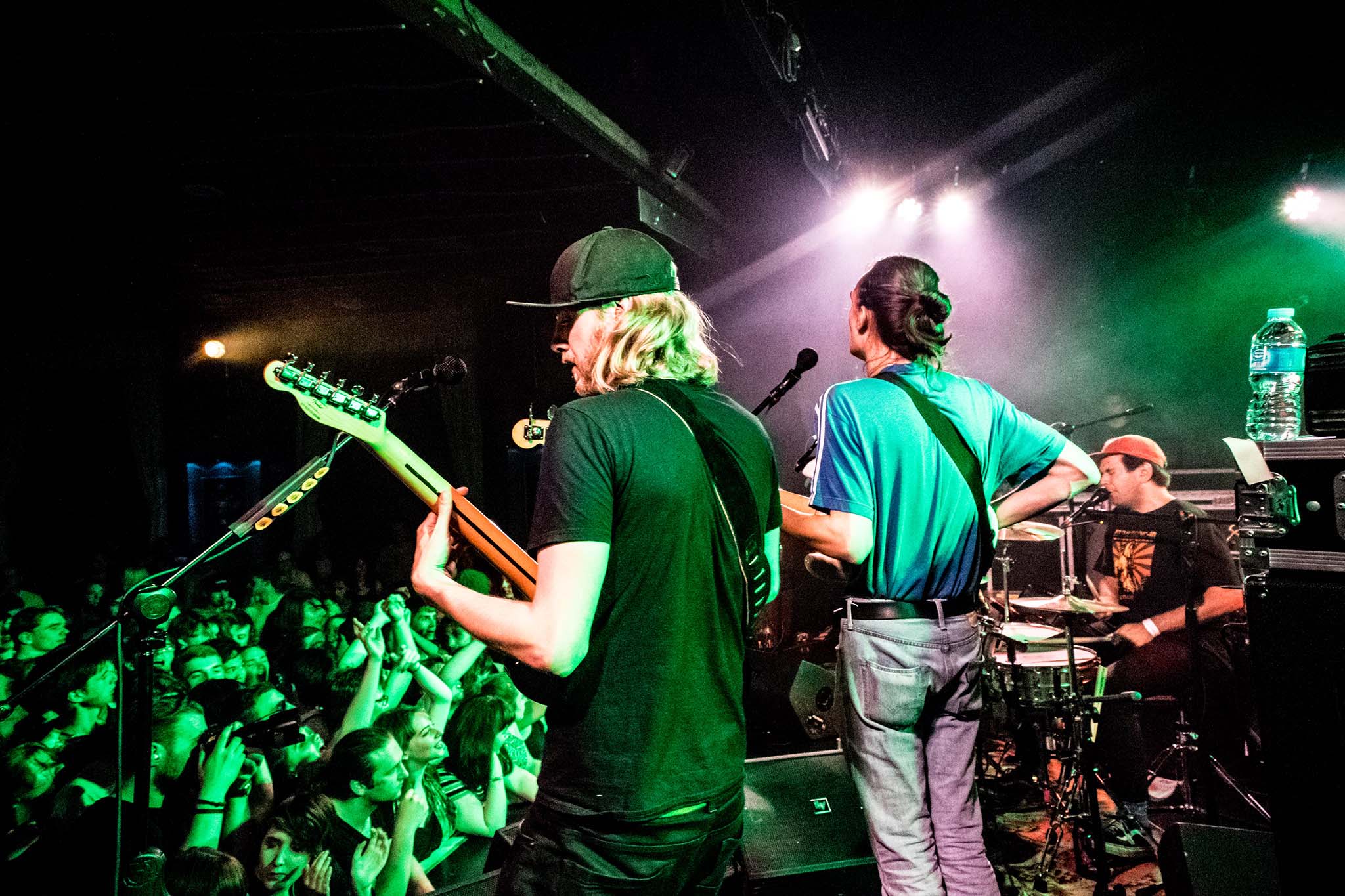 The Wytches slope onstage obscured by curtains of dark hair. The opening riff to ‘Who Rides’ staggers out of the speakers with a wall of guitars on its heels, and the walls vibrate with the force. Through much of the set Kristian Bell’s voice is almost totally drowned out. On record The Wytches emphasise carefully crafted, Poe-inspired lyrics, but their live act is a different beast. They are near-deafening, and songs like ‘Robe For Juda’ and ‘Gravedweller’ blast out with a twitchy mania. The night closes with howling static, sore bodies, and several new cases of tinnitus. 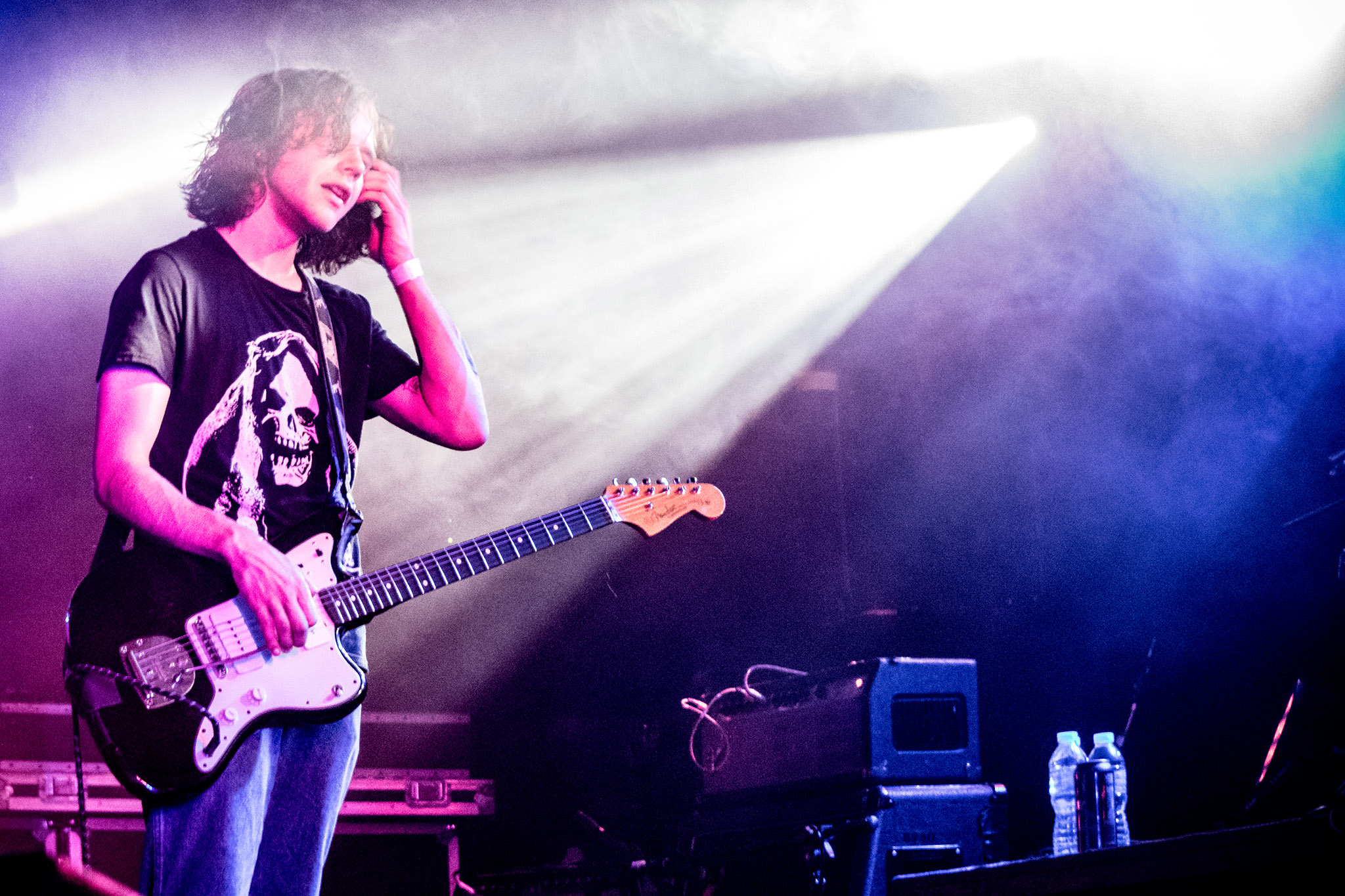 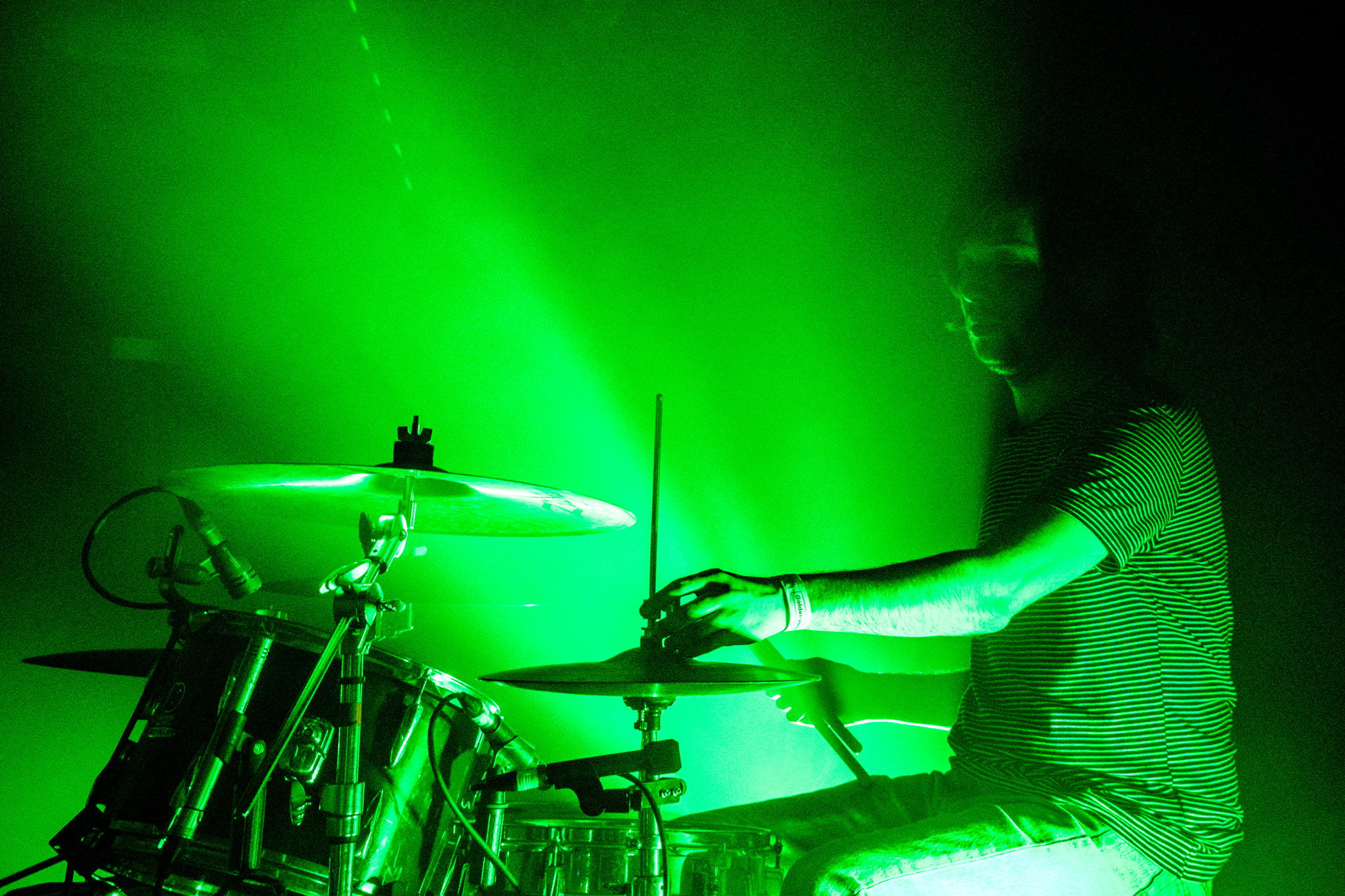 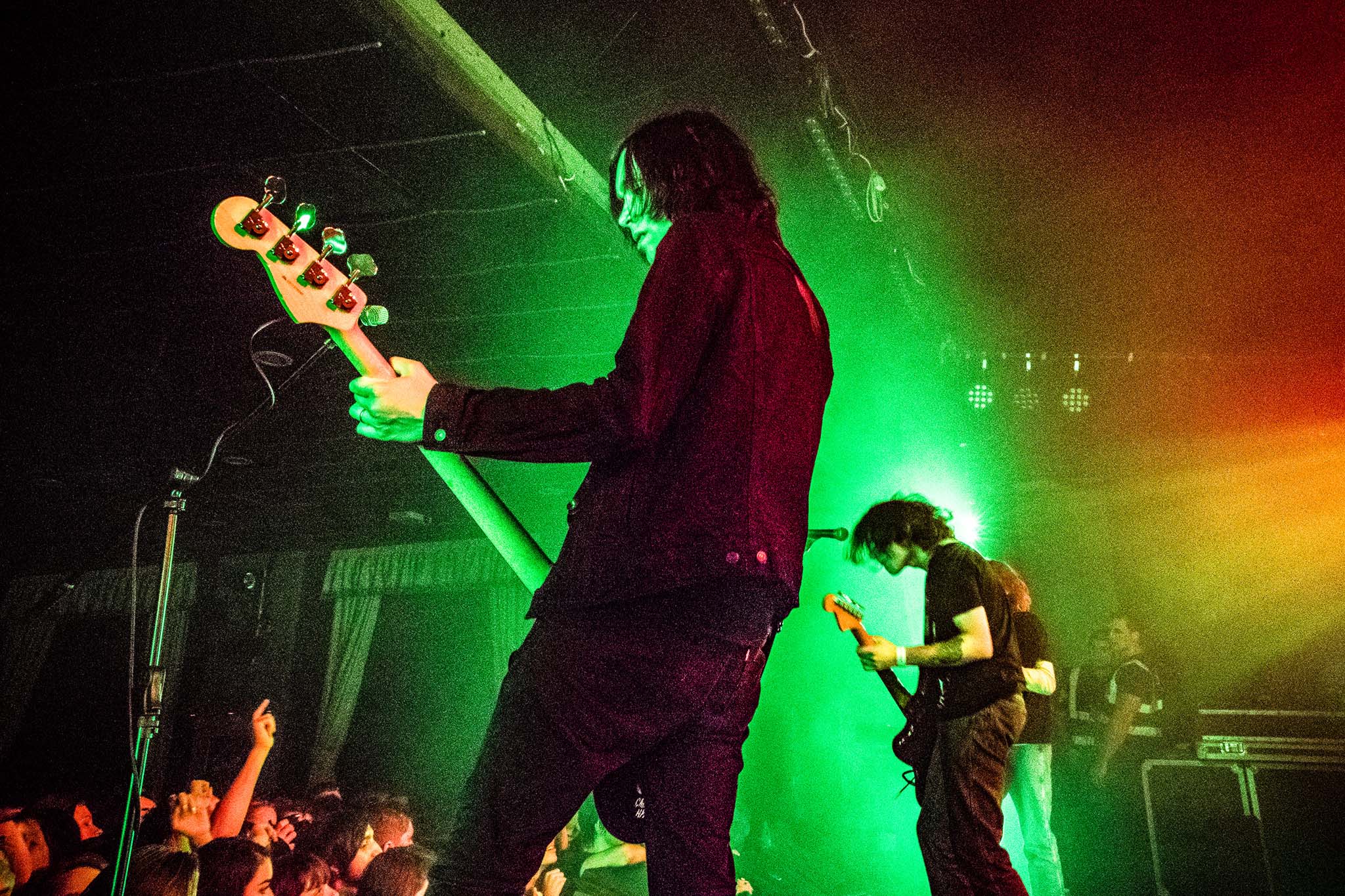 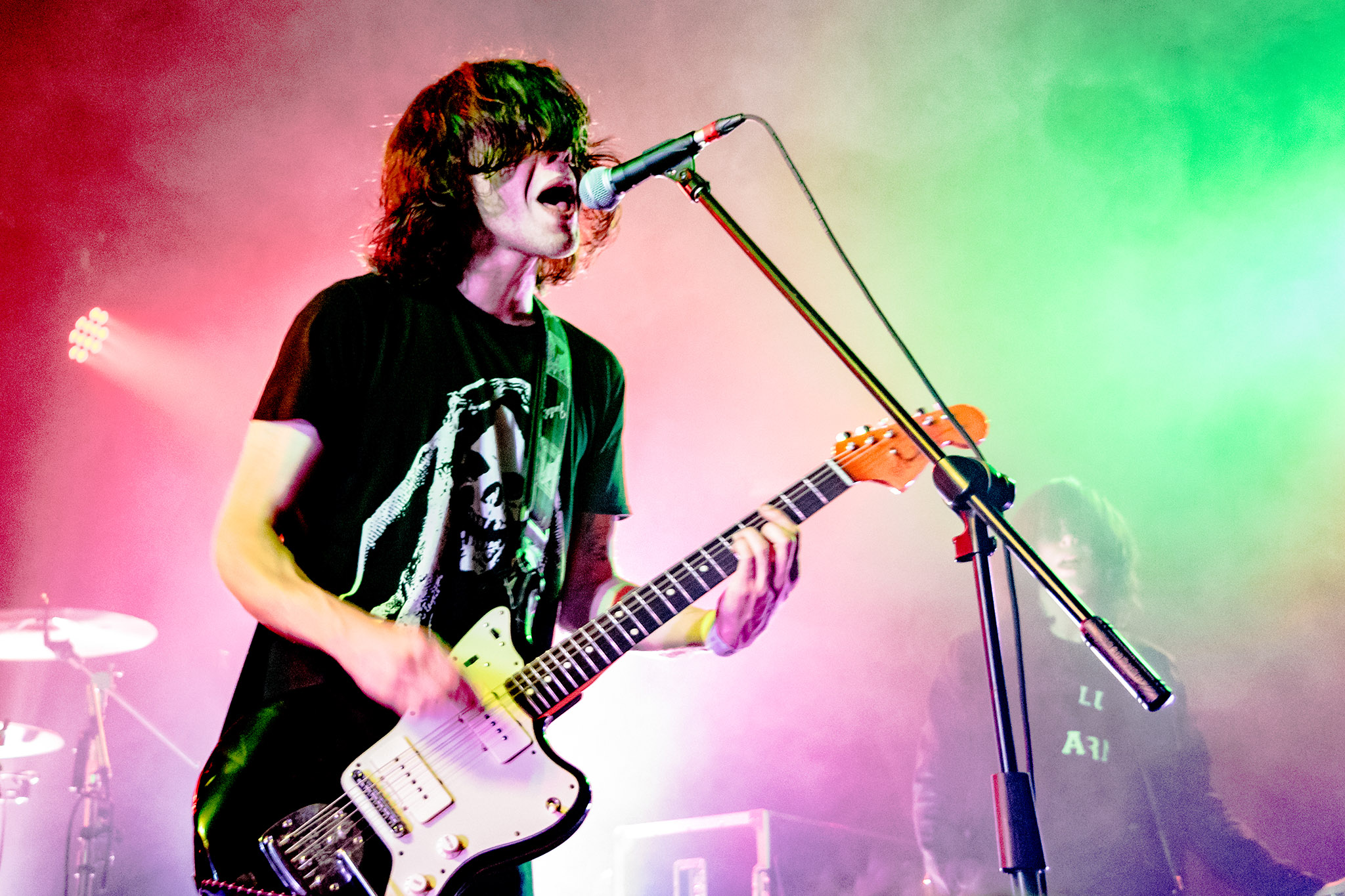 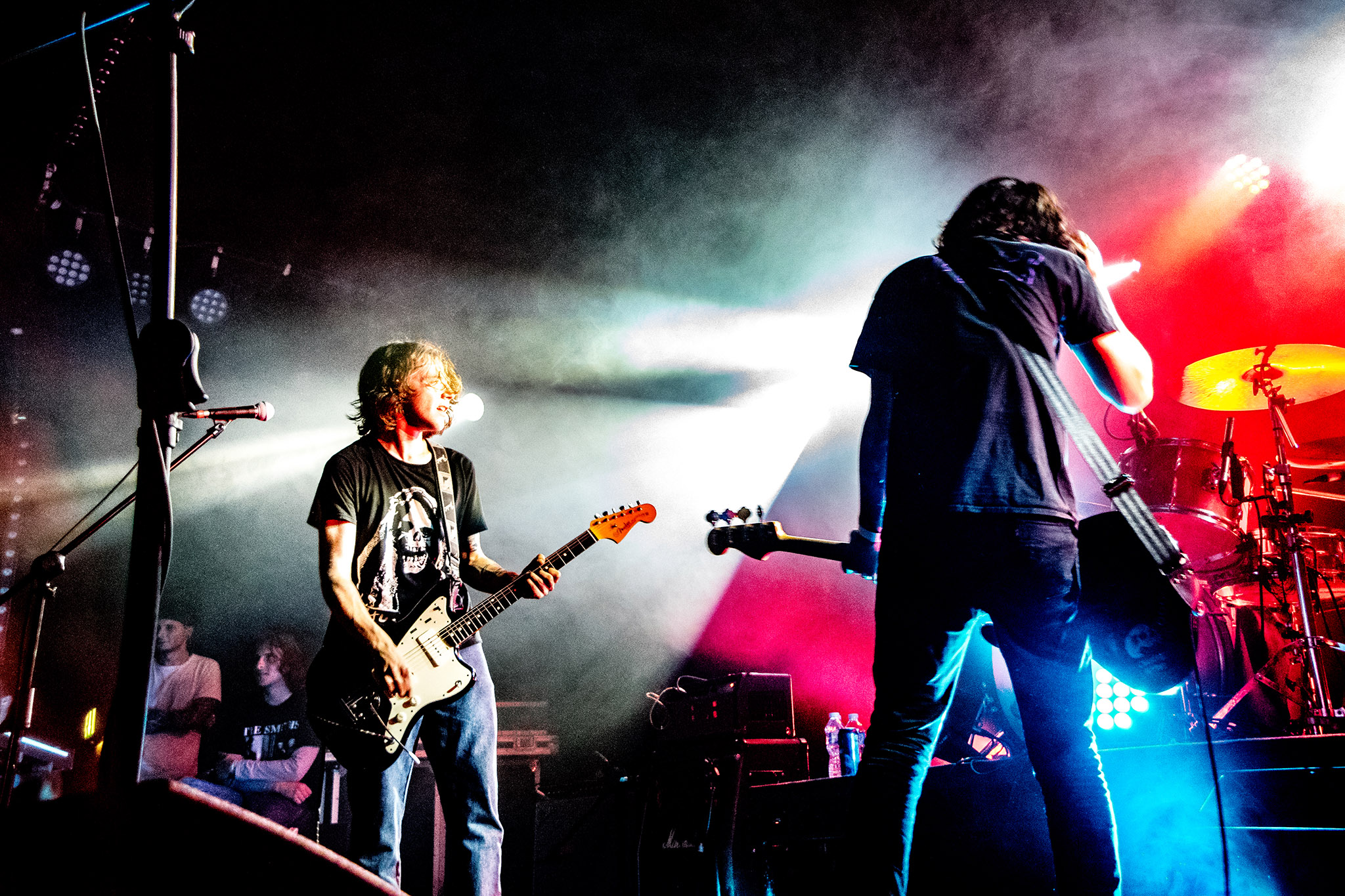 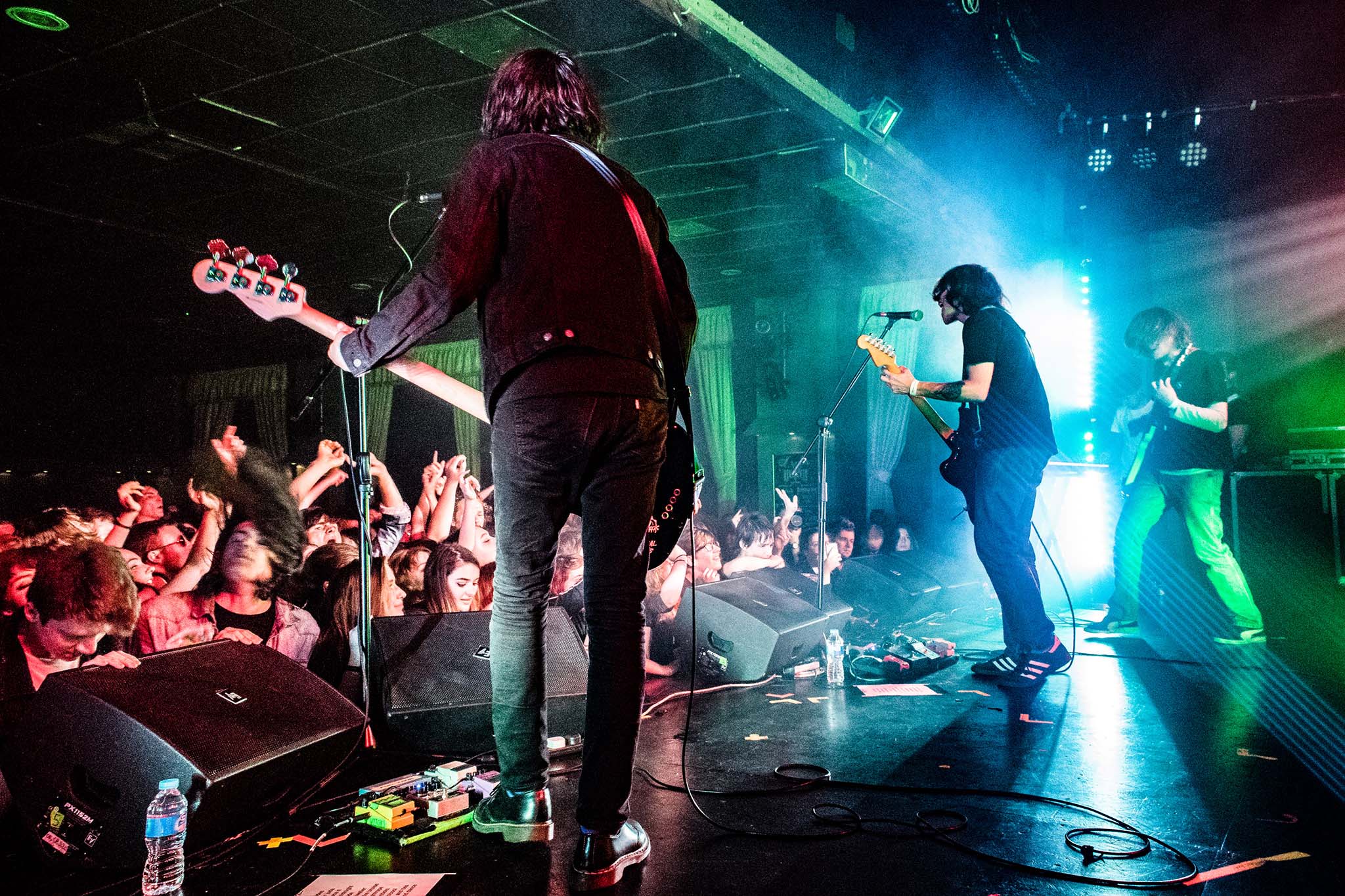