With the sweltering Sunday afternoon heat at Latitude 2016, Jamie Woon has pulled a tough gig in trying to inject some life in to a crowd, many of whom have taken cover in the 6Music tent for its shady retreat.

It’s Woon’s first back time of the festival circuit since returning from the musical wilderness with a new LP at the end of last year, and that sense of enigma seems to have stuck to him. He’s lost none of that super-slick appeal that first caught people’s eyes though, and when he and his band lock in to their groove there’s not a toe stepped out of line.

Opening with ‘Moon’ in to ‘Forgiven’, the rhythm section is up front and in your face, but the things soon balance out as he brings things down to reflect the night time ambience to which we’re so accustomed. A cover of Aaliyah’s ‘Try Again’ straight in to last year’s comeback single ‘Sharpness’ is the section that shines brightest in a set that skips on favourites like ‘Night Air’ and ‘Lady Luck’. Today’s outing doesn’t reach the fan-pleasing heights that you’d perhaps expect from an afternoon festival slot, but Woon proves himself as a tidy operator that’s happy to do things on his own terms. 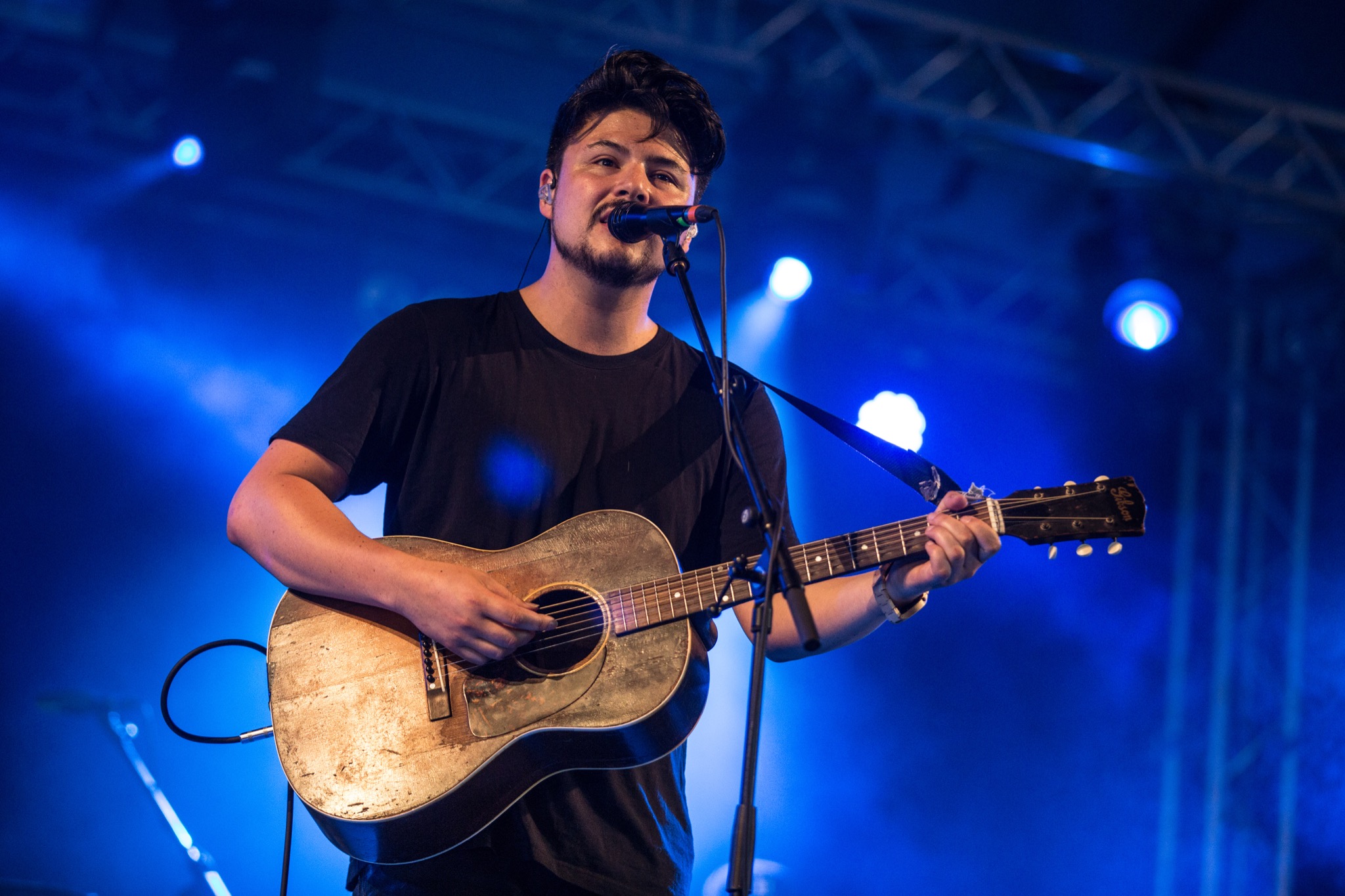 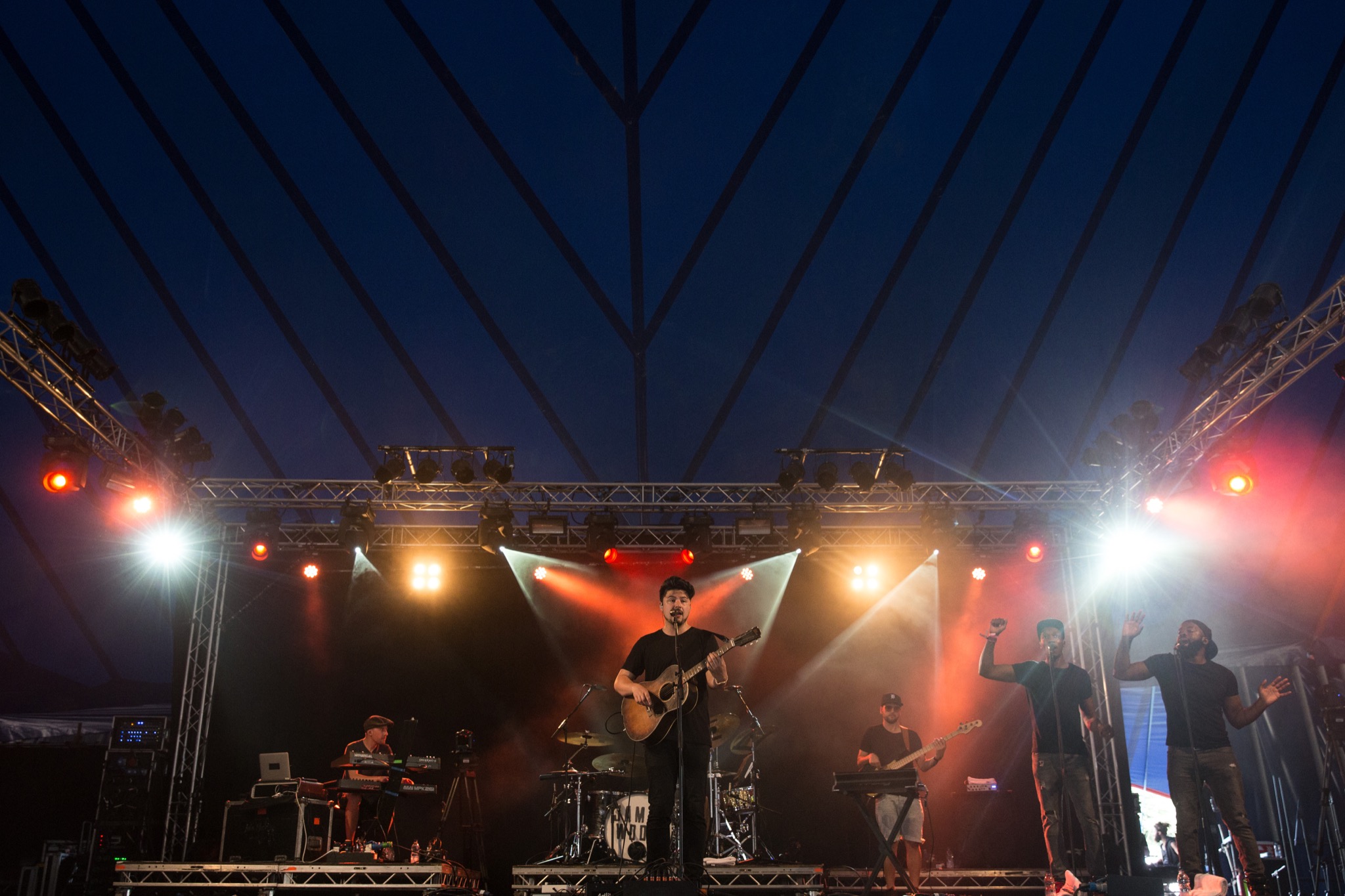 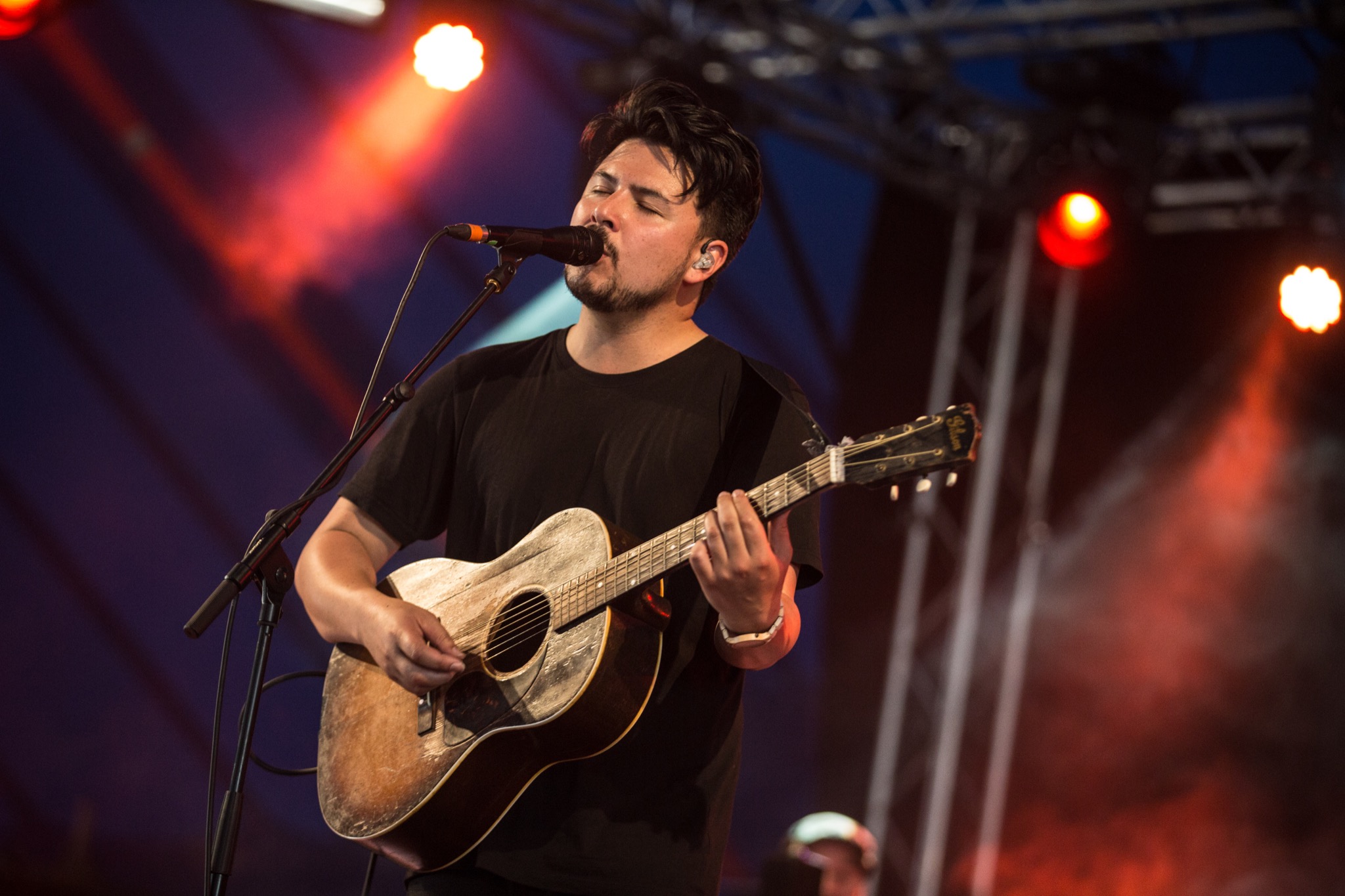 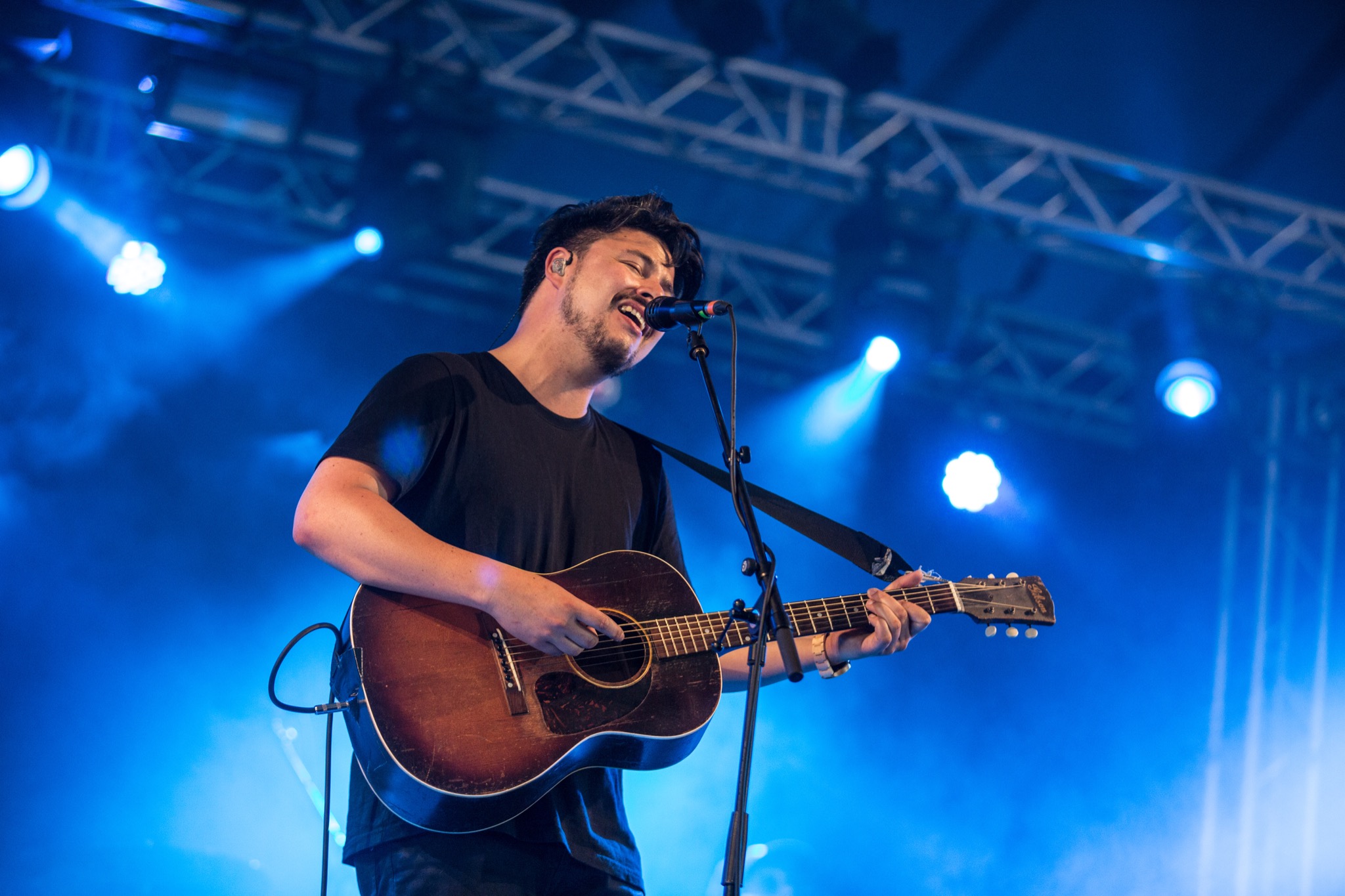 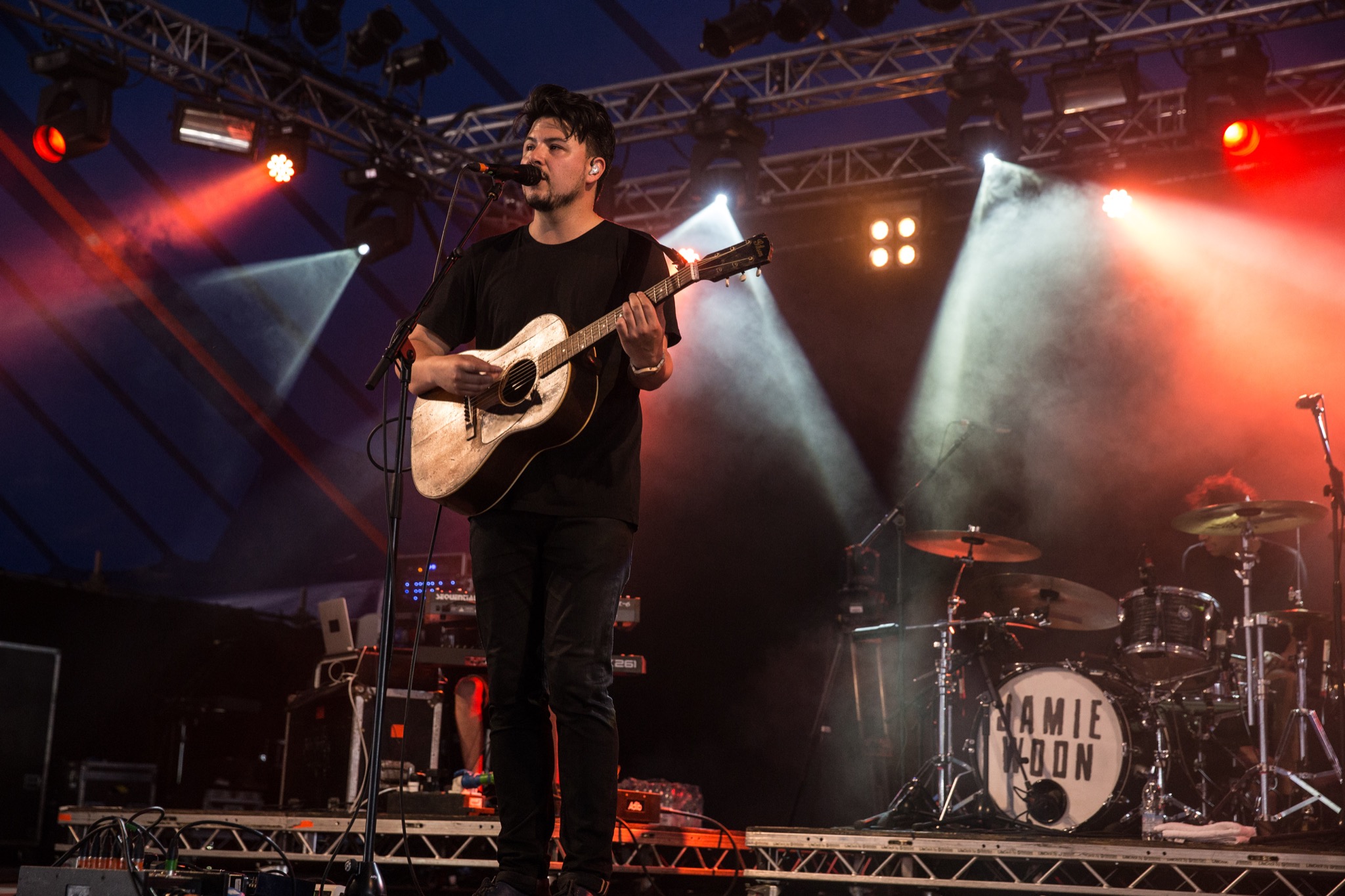 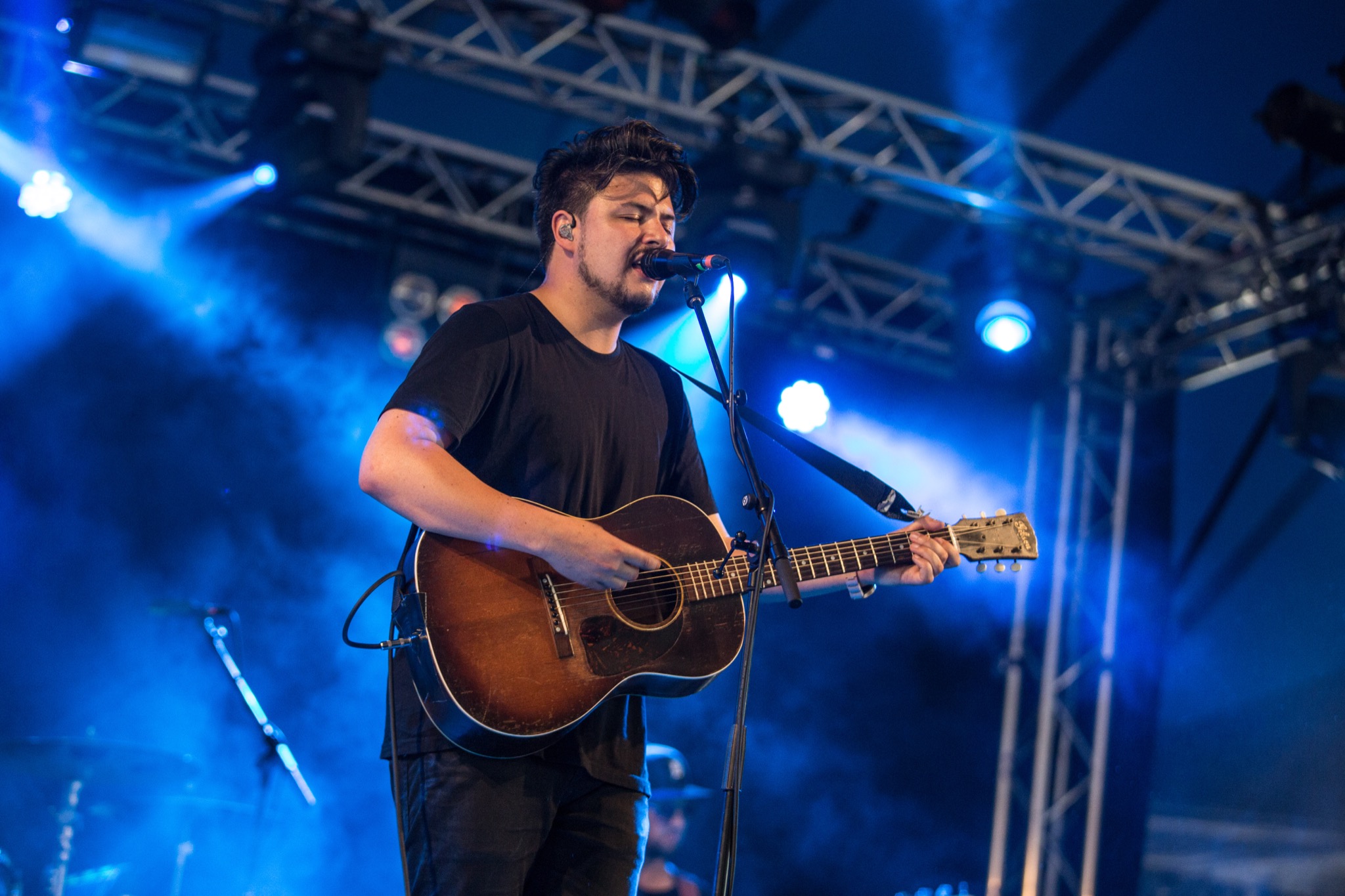 Keep up to date with this morning’s big announcement right here. 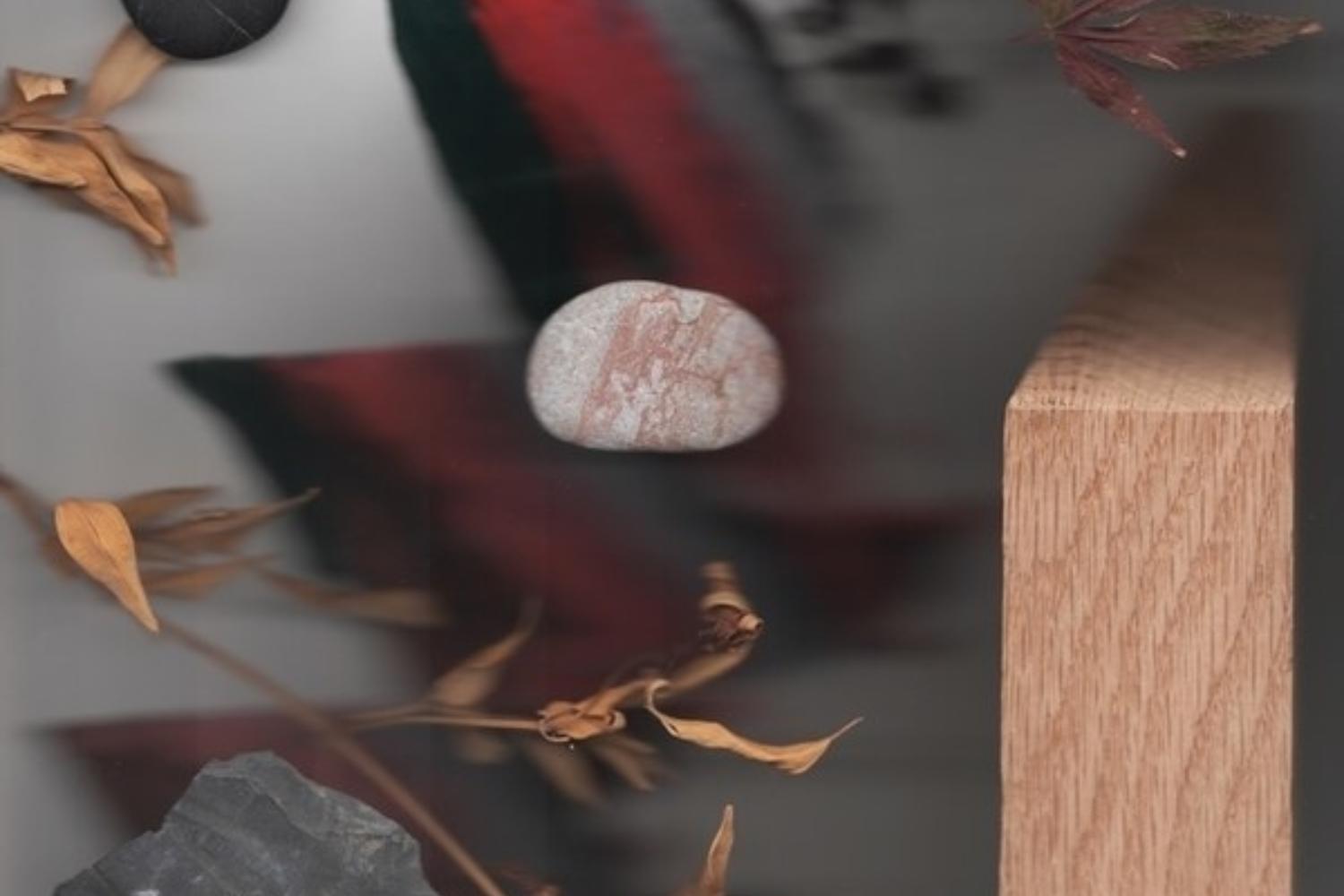 Ultimately ‘Making Time’’s strength is in asserting exactly what Woon specialises in. 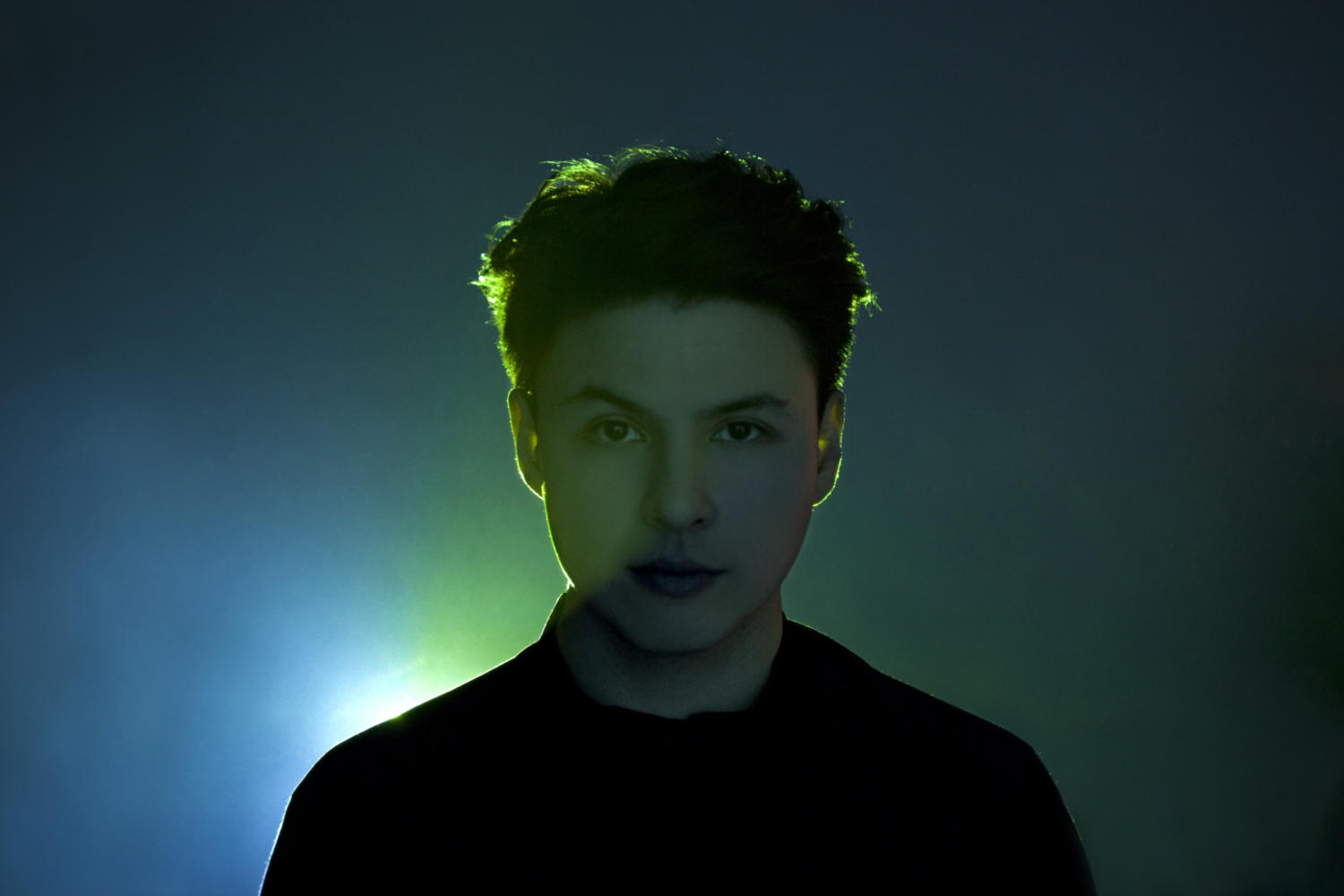 The saucy warbler dropped in to see 1Xtra.