With one the year’s most accomplished LP’s tucked tightly in their belt, The Invisible have plenty to be upbeat about as they return to Latitude. Their smiles are broad as they take to the Sunrise Arena, reflecting their jubilance back on to an early evening crowd that are ready to absorb all of that positivity.

Things are flipped on their head as they open with the closing track from last month’s ‘Patience’ - the dreamy Conan Mockasin collaboration ‘K Town Sunset’. With Mockasin’s vocal fed through on sample, The Invisible are doing their best to recreate the expansive, collaborative and beautifully complex pop that defined their recent album. The results are well received, but the thought of these three flexing their sound with the backing of a full band is all the more tantalising.

Amid the new material, early cut ‘Monster’s Waltz’ gets one of the biggest cheers, before Dave Okumo strikes an earnest figure as he introduces his Prince tribute ‘Oceans Of Purple’. “When Prince died, I felt like a bit of me died,” he says, before dedicating today’s rendition to the late jazz musician John Taylor who died following an on-stage heart attack at the Saveurs Jazz Festival a year ago this weekend.

After those moments of reflection, proceedings soon return to the joyous, captivating highs that The Invisible are so adept at creating. Closer ‘London Girl’ gets an extra-special extended outro that shows off their musicianship for all its worth, with Leo Taylor’s super-sharp drumming taking its moment in the limelight. It’s a fittingly intricate close for a band in their element. 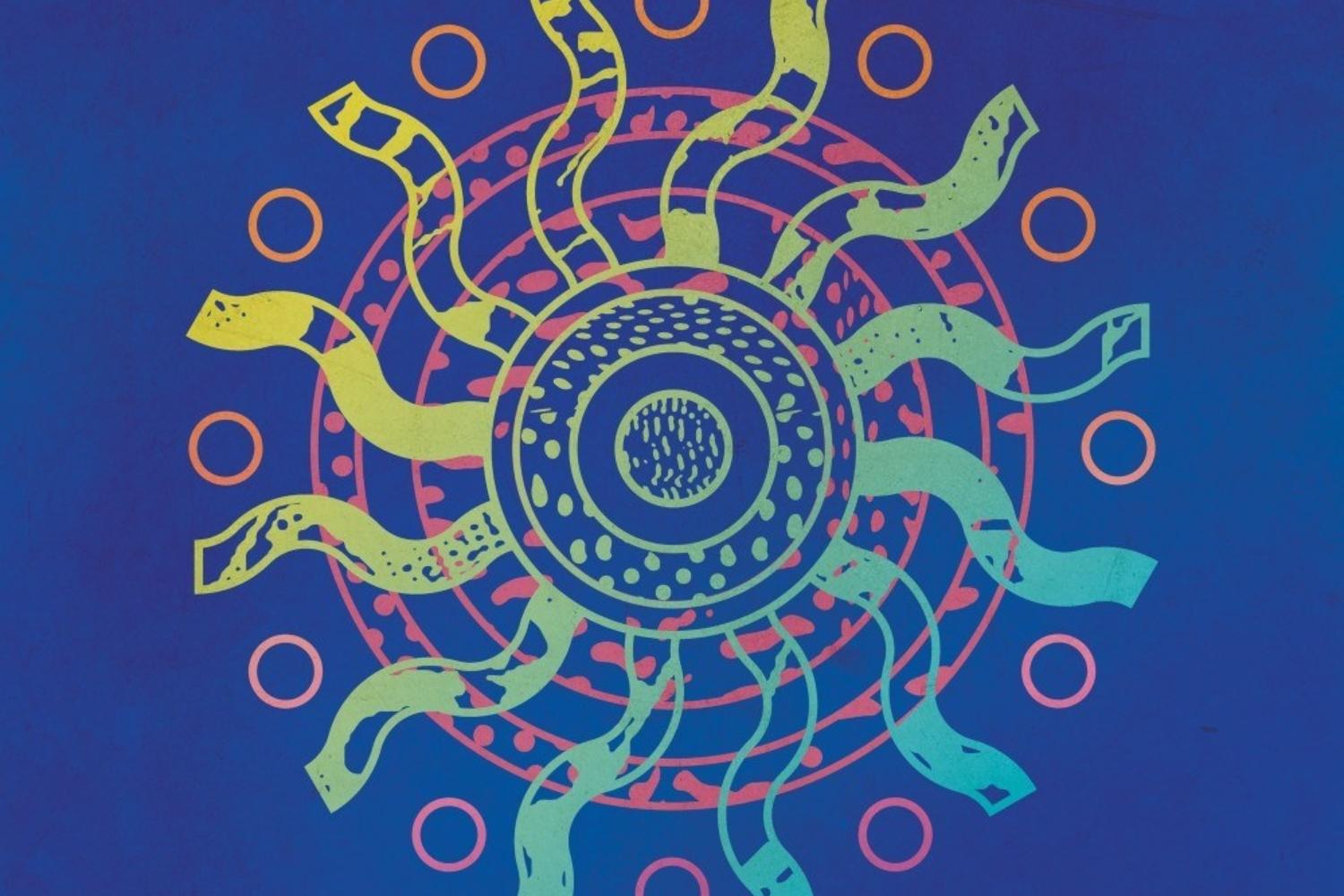 The Invisible’s impact has never been understated, but on ‘Patience’ they flex the full scope of their ambition. 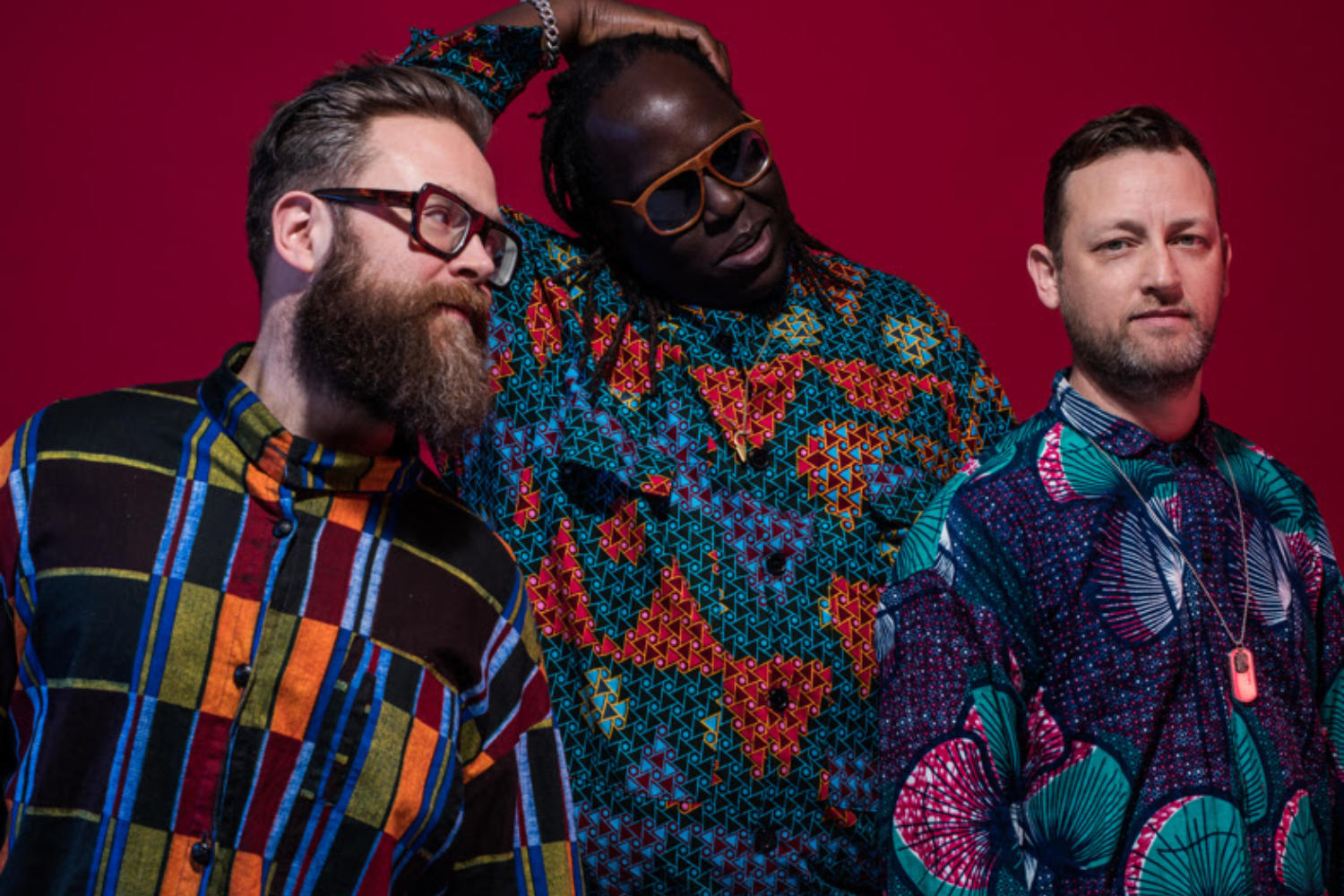 Group’s new LP, out June, is being previewed with ‘So Well’. Listen now. 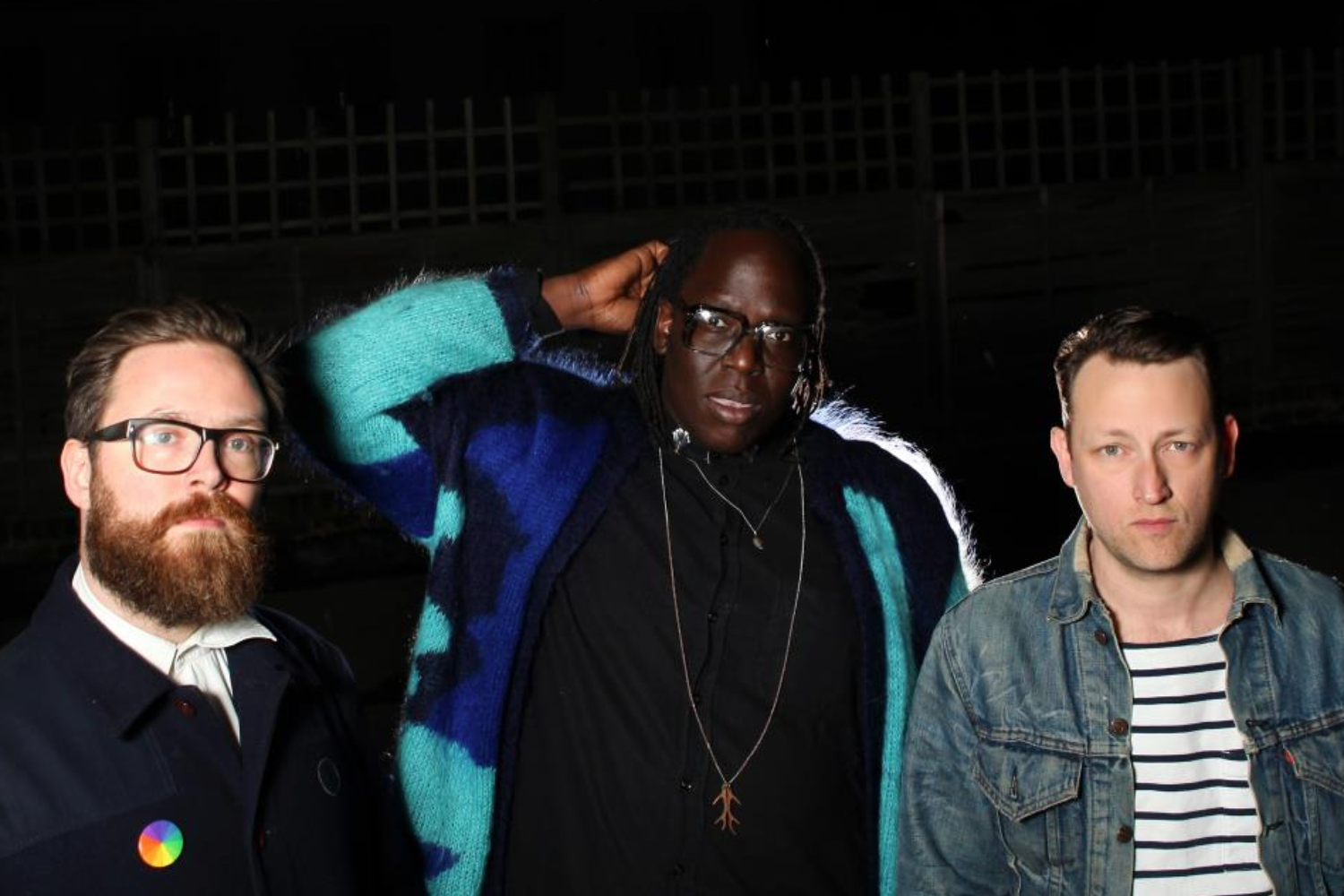 The Invisible return with ‘Easy Now’

Track is taken from new album sessions, where they’ve been in the studio with Floating Points.