After giving The Maccabees their first shot at headlining a major festival on Friday night, the final night at Latitude sees the other end of the spectrum of British headliners. The heady days of Hacienda hedonism might be well behind New Order now, but they’ve made themselves a new home in the form of headline slots like these.

Latest album ‘Music Complete’ showed a band that isn’t ready to tail off in to irrelevance. The singles from that tenth LP are some of their strongest output for years - ‘Singularity’ is proving itself to be a worthy opener that could serve New Order for years to come, while ‘Tutti Frutti’, ‘Plastic’ and ‘People On The High Line’ are also aired tonight.

These aren’t the tracks that people have come to see though, and the chilled-out Latitude atmosphere doesn’t seem to be quite the right fit for the bulk of this set. Without much of an atmosphere to be swept up in, Bernard Sumner’s ever-questionable vocal feels particularly flat, and the thuds of Stephen Morris’ drum pads drown out some of the more intricate moments. There are top marks for effort on the dancing front though, as Bernie pulls out the occasional pirouette that resembles more of a three-point turn.

But the shaky singing and dodgy dancing matter little when New Order pull for the main weapons of their arsenal. Closing the main set with ‘Bizarre Love Triangle’, ‘True Faith’ and ‘Temptation’, the Obelisk Arena is transformed as the audience arrive on side. Gillian Gilbert, forever the most composed head on stage, sending out synth lines that double as commands for people to start losing themselves.

An encore of ‘Blue Monday’ and ‘Love Will Tear Us Apart’ – the latter particularly poignant on what would have been the weekend of Ian Curtis’ 60th birthday – is the most fitting of ends to the weekend. The song titles appearing on the screens as their iconic intros take hold signal roars from the crowd and tear ducts to ready themselves. The special moments that come from this mix of euphoria and poignancy are exactly why New Order will continue to find a home in these slots of years to come. 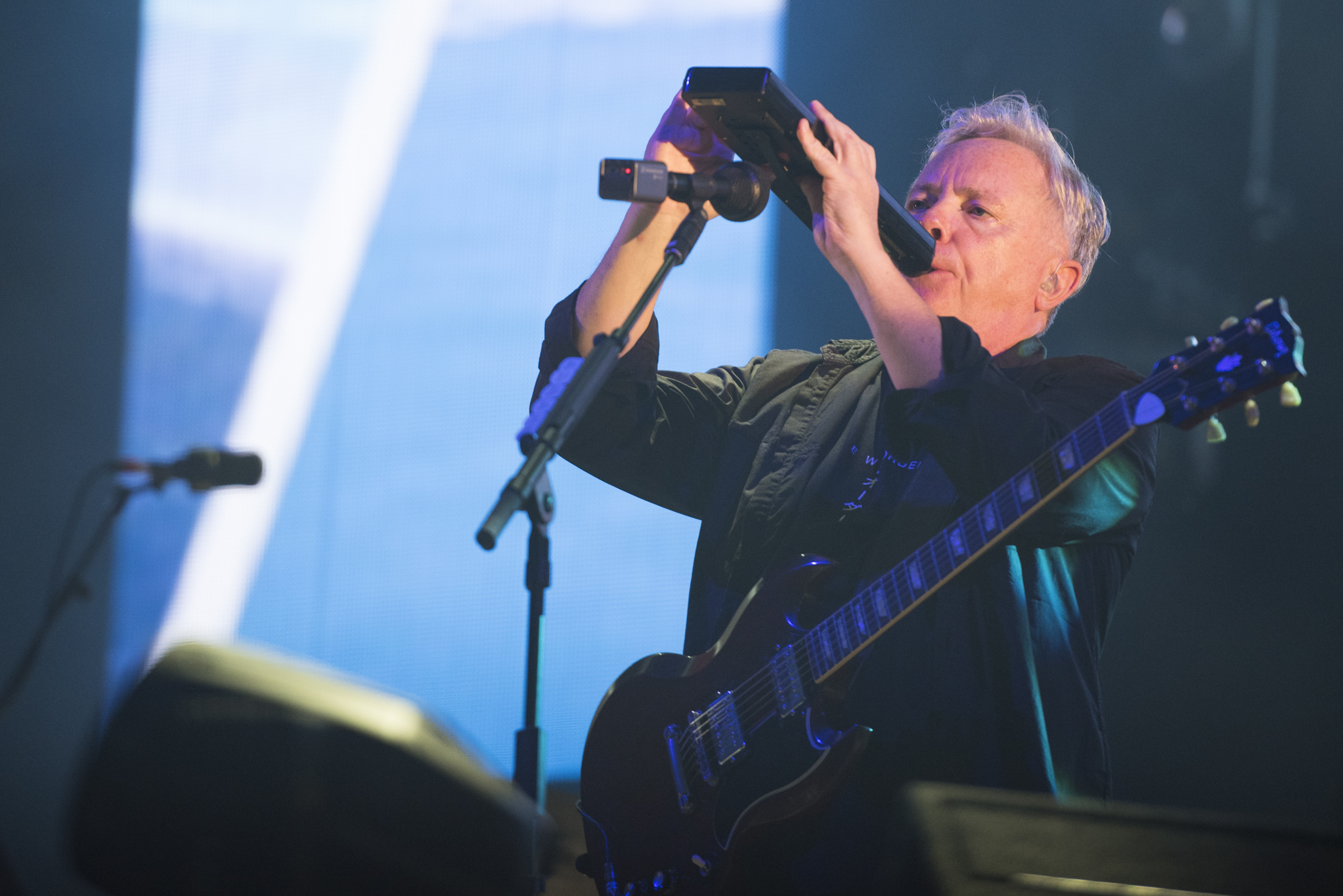 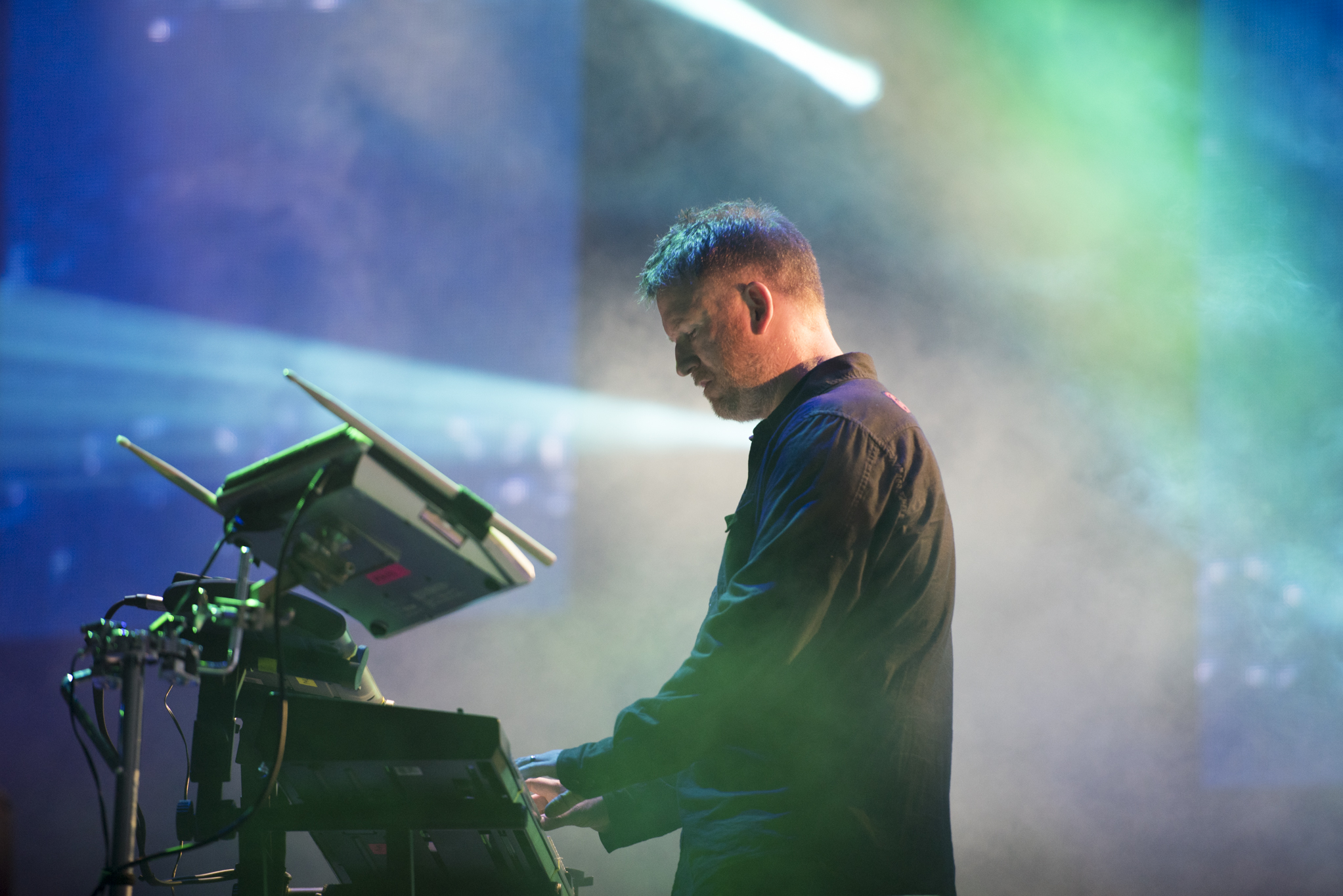 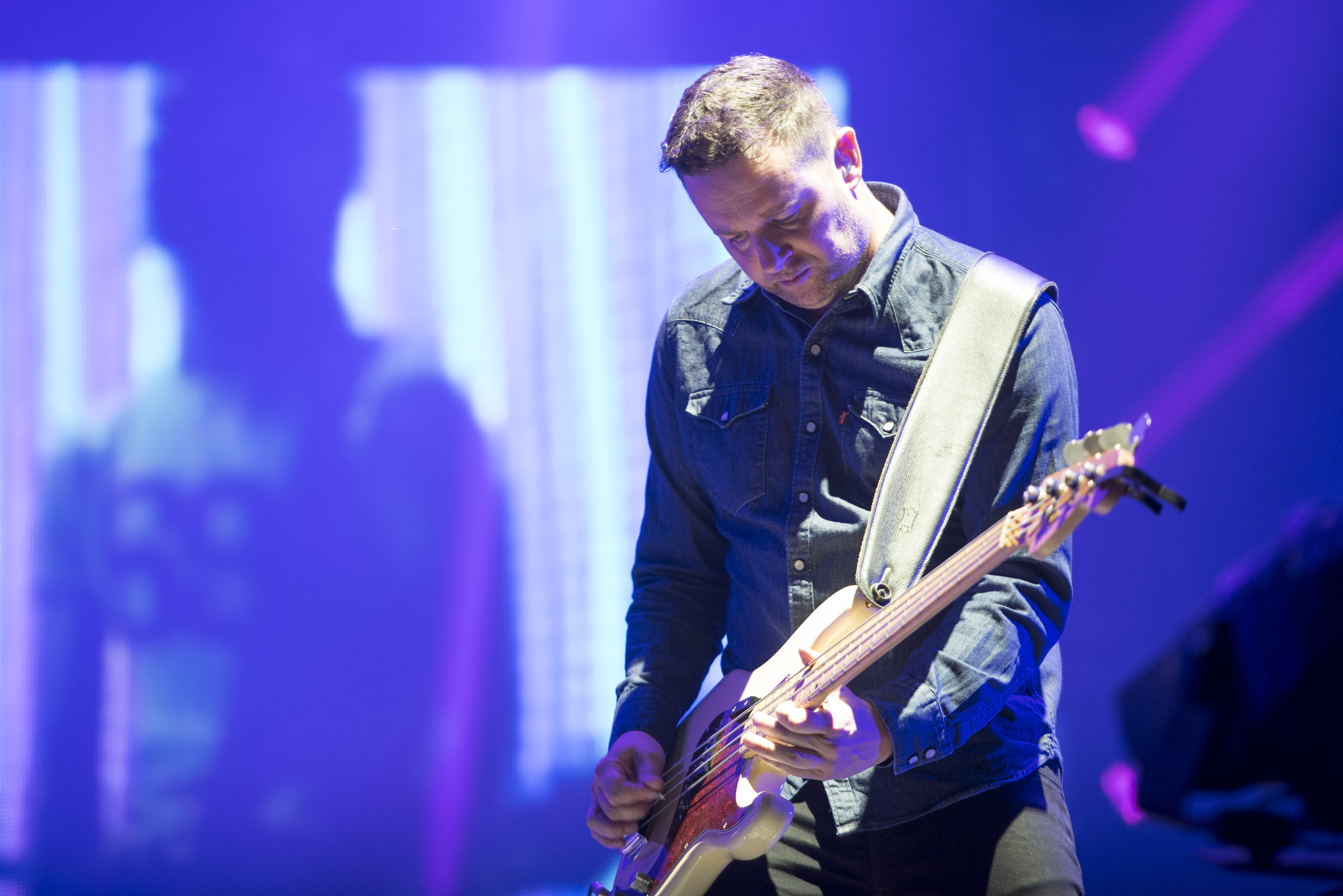 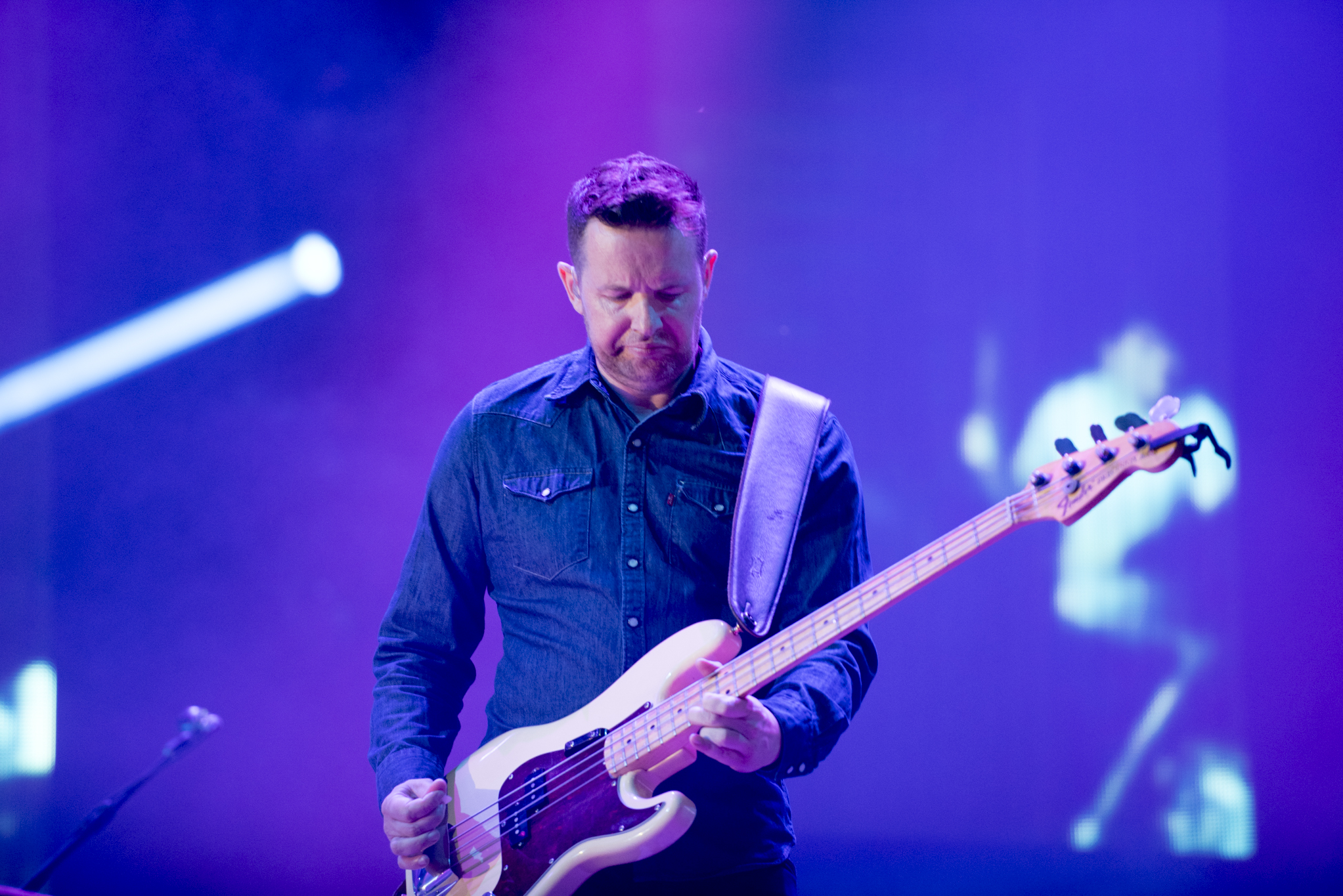 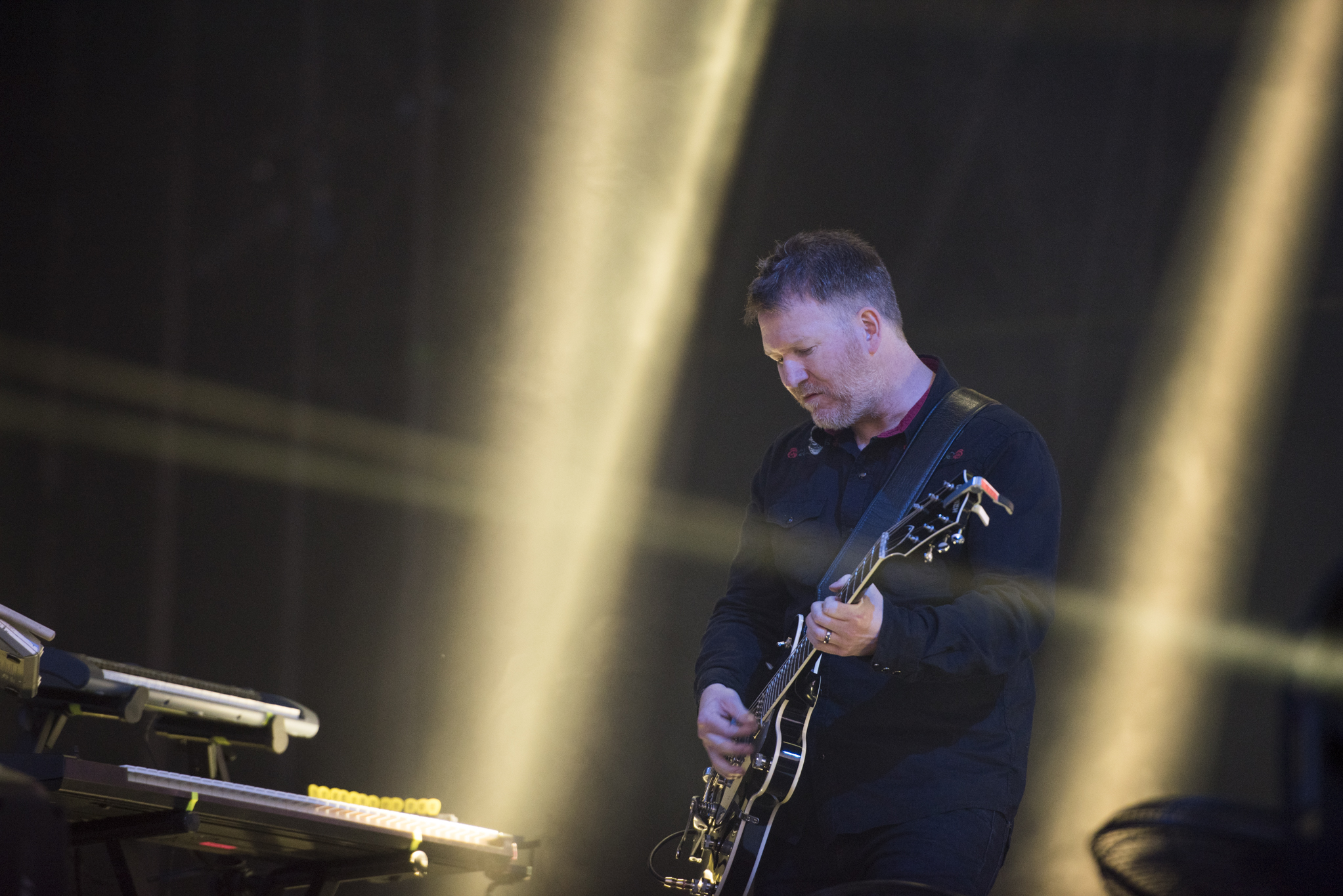 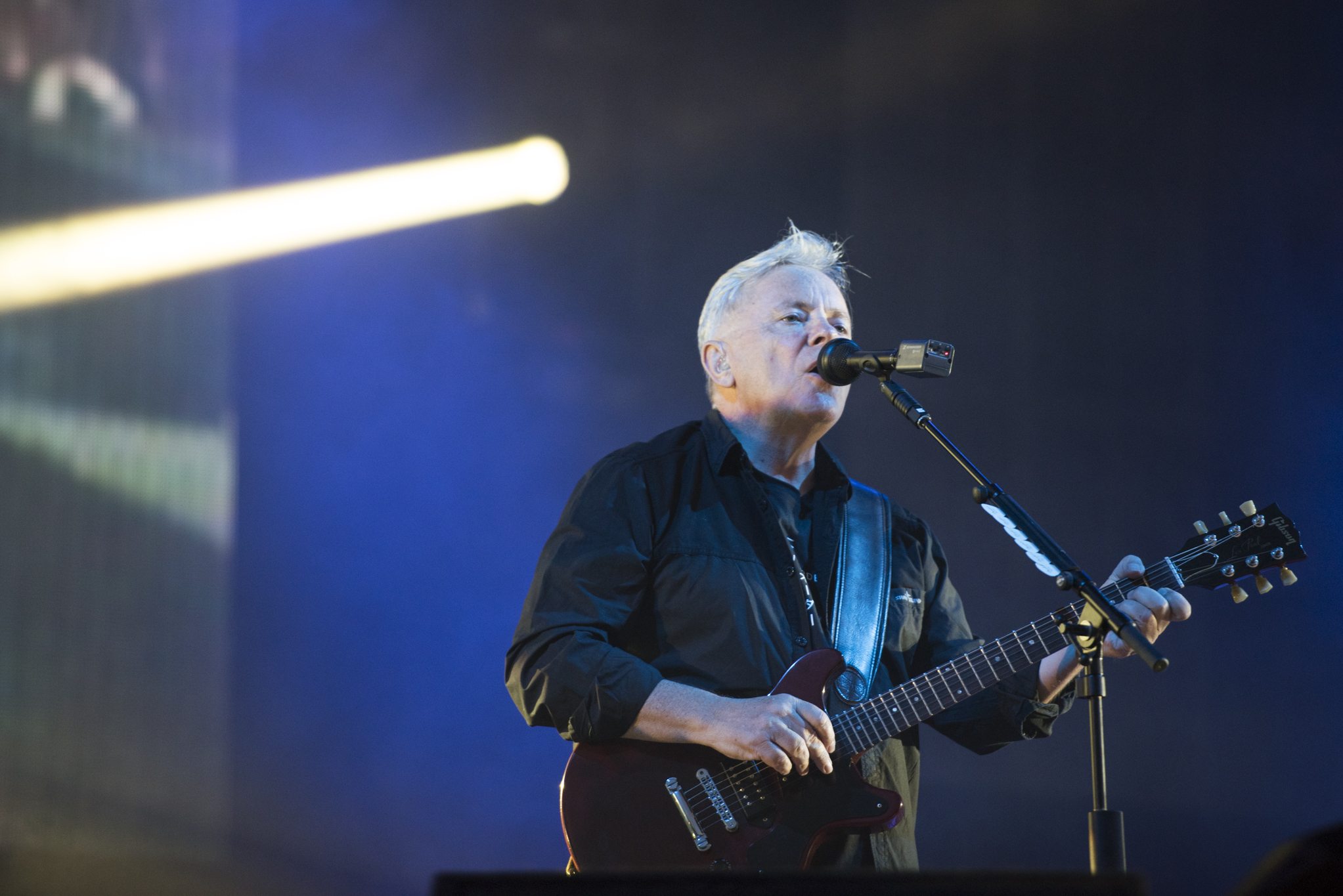 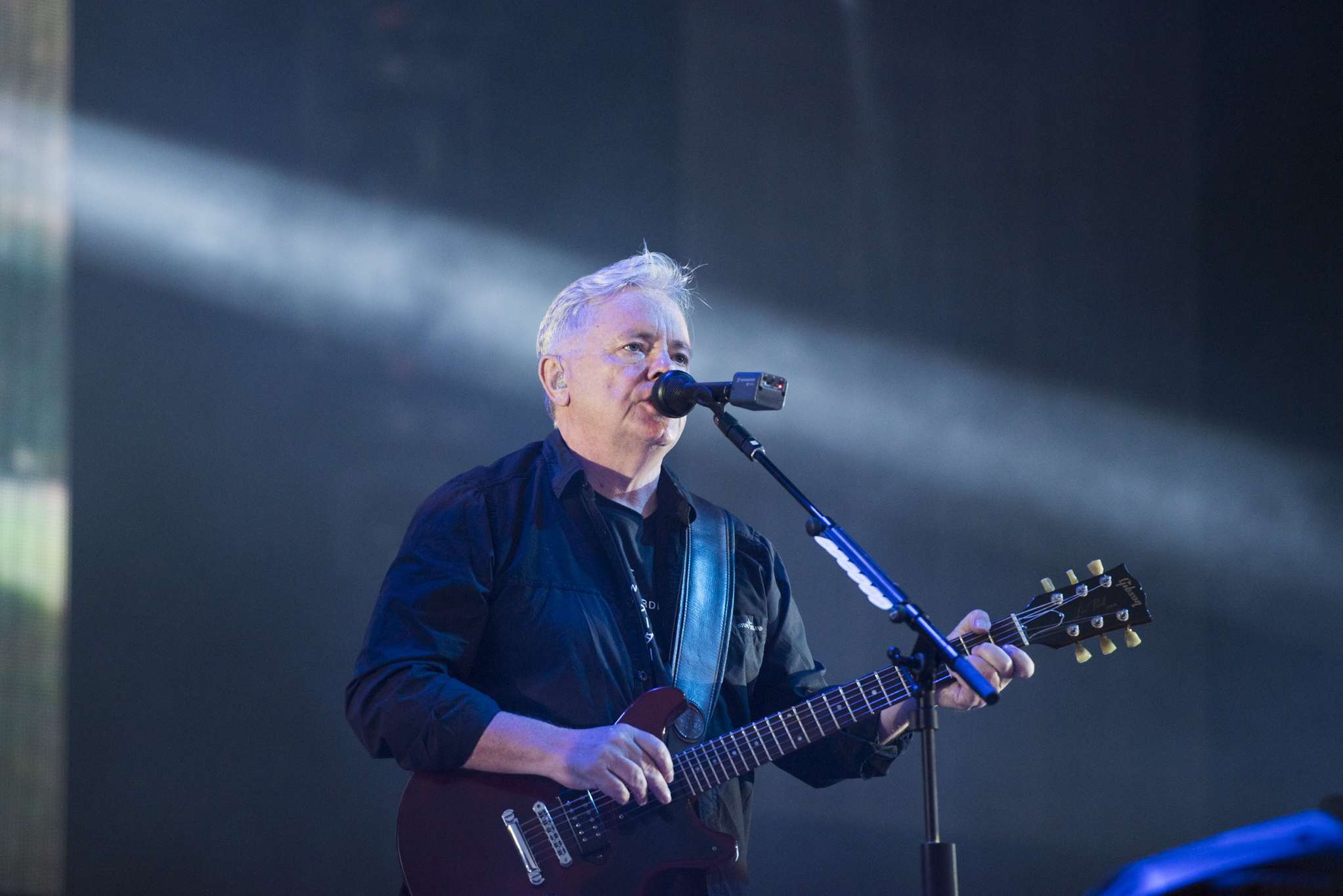 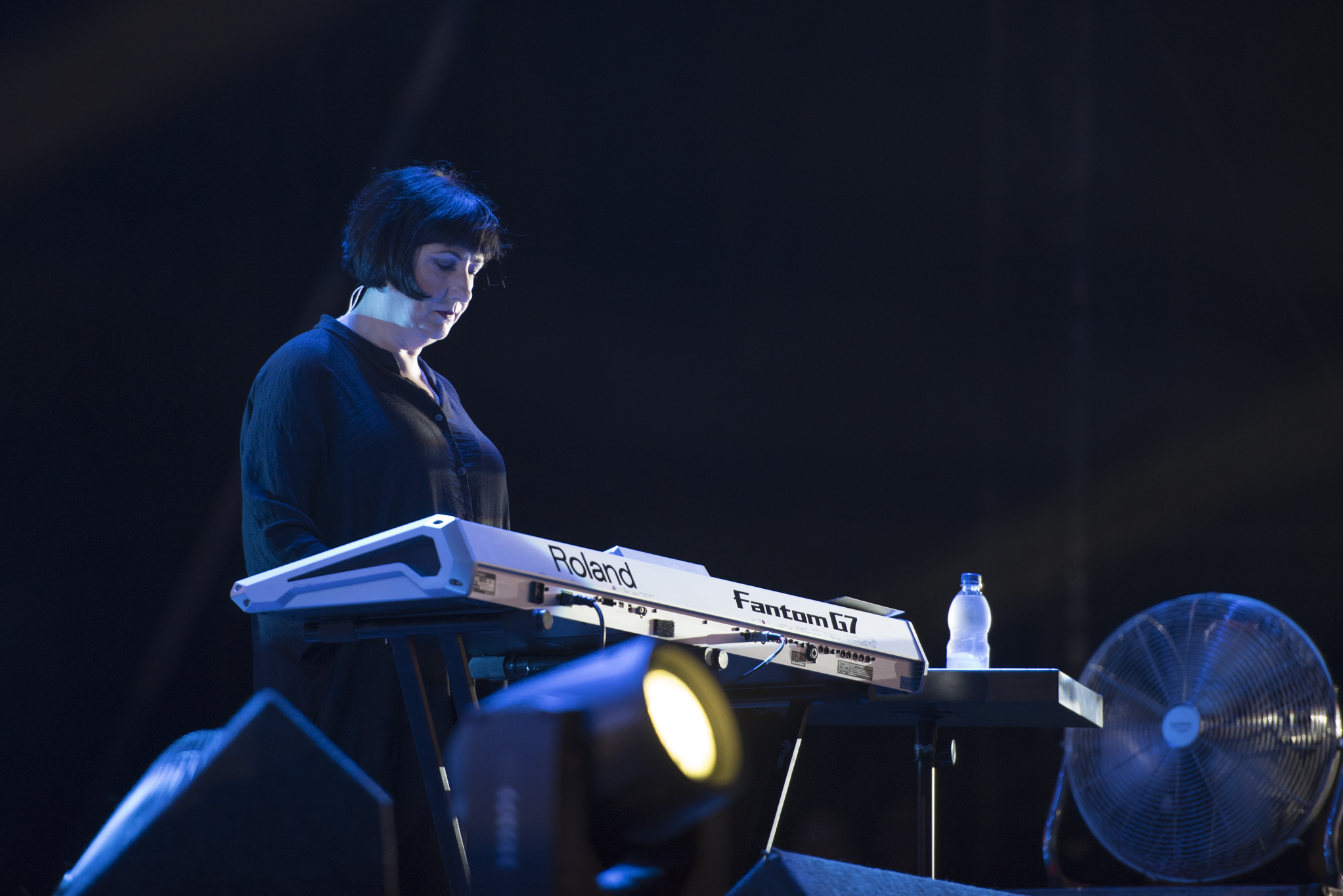 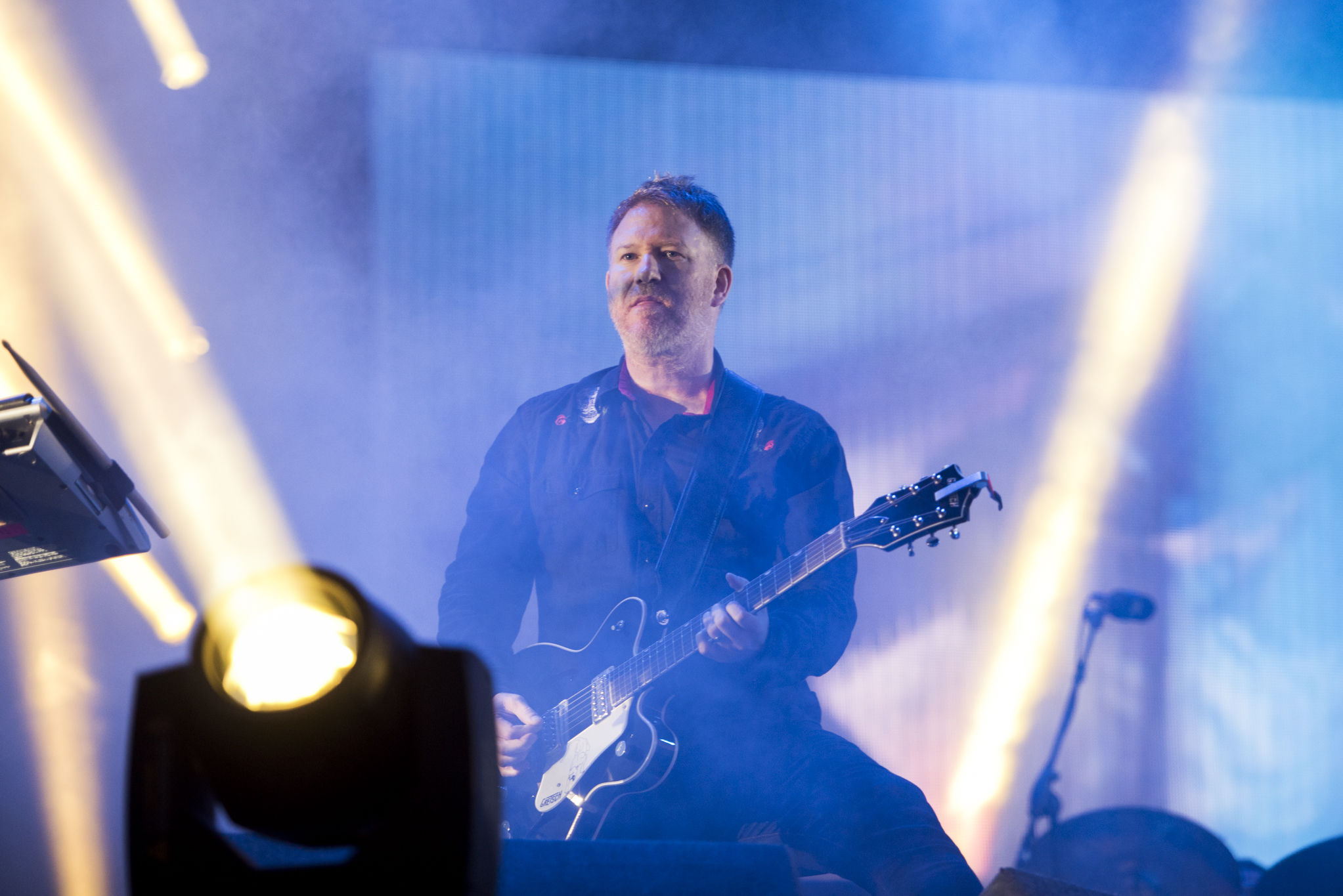 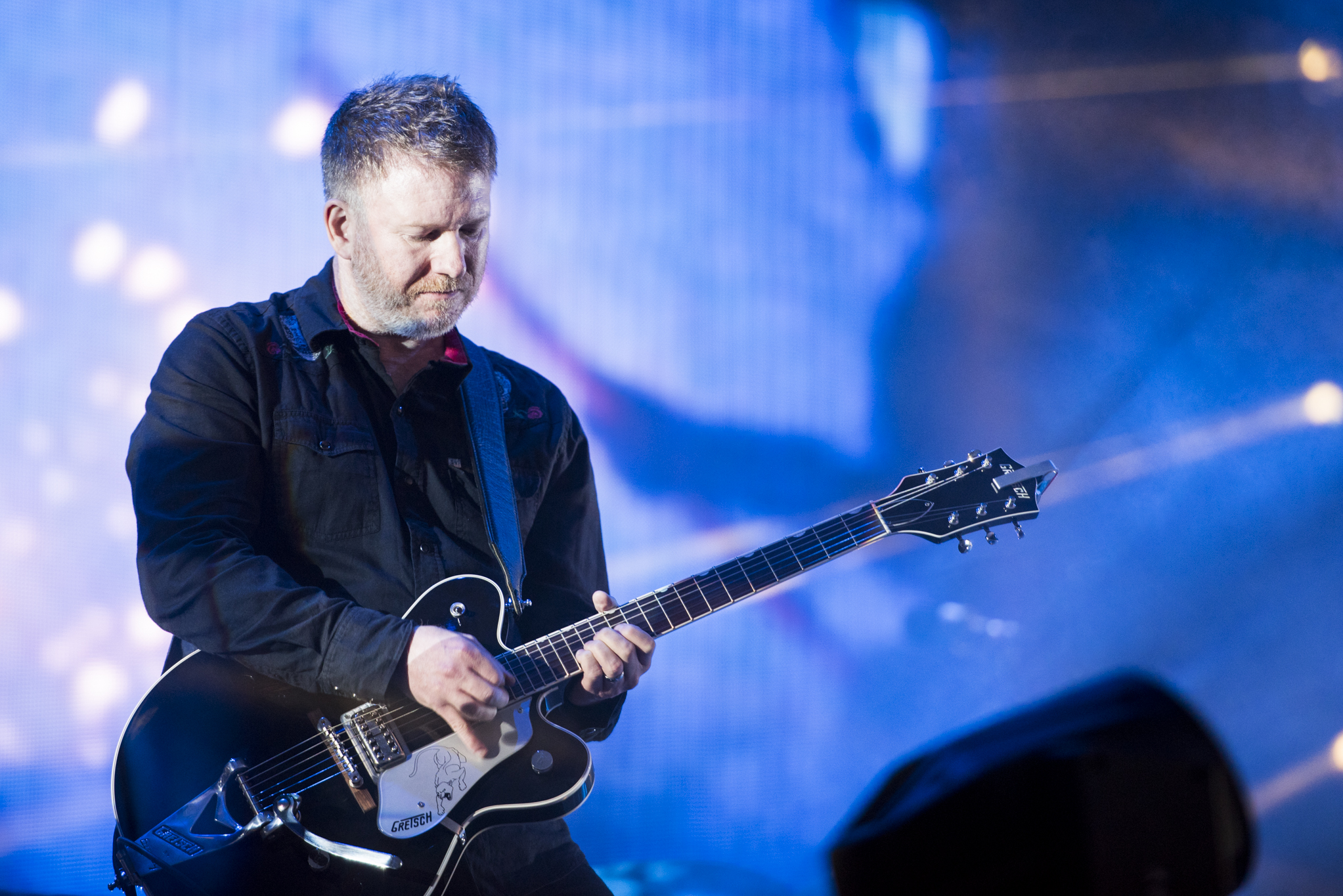 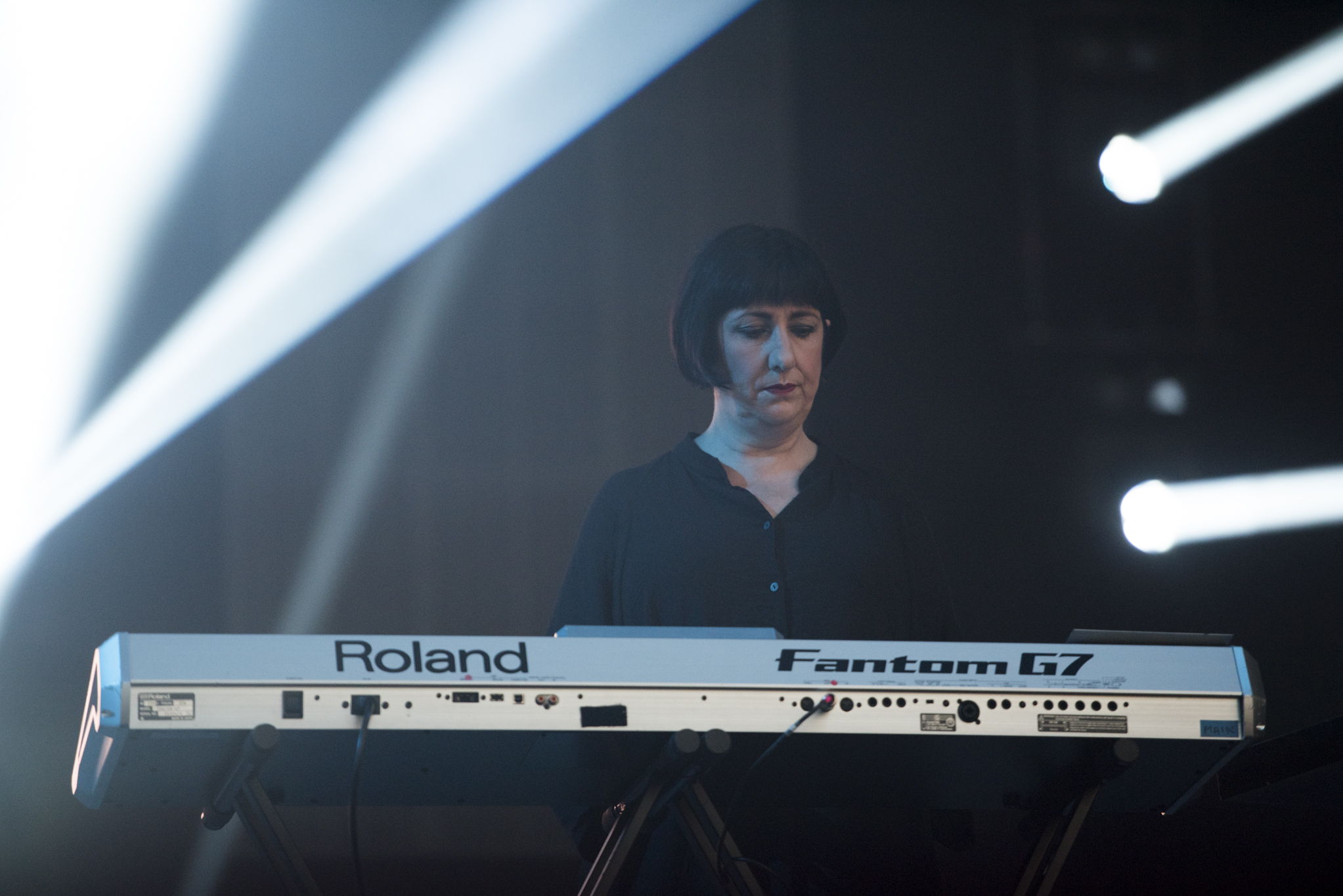 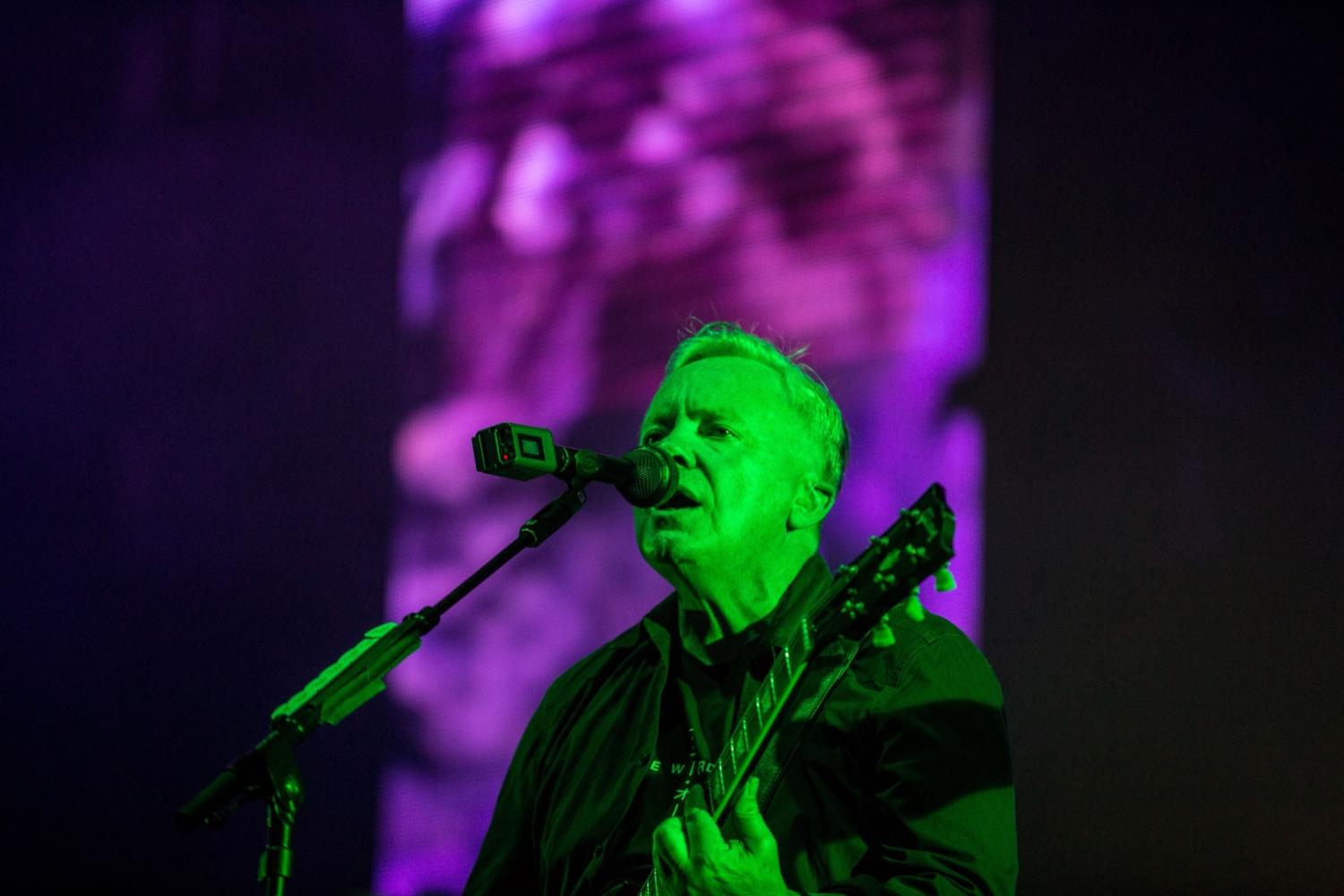 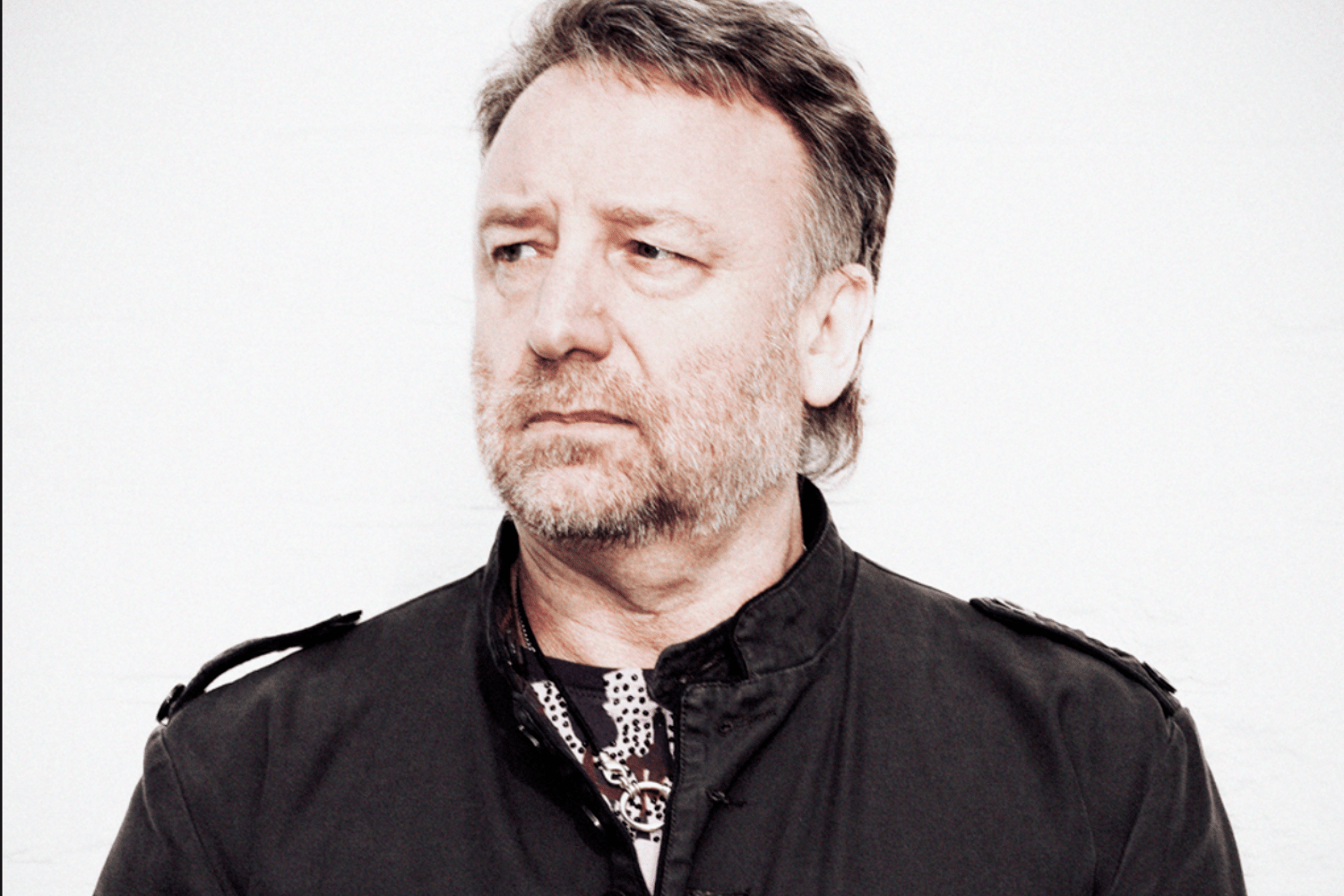 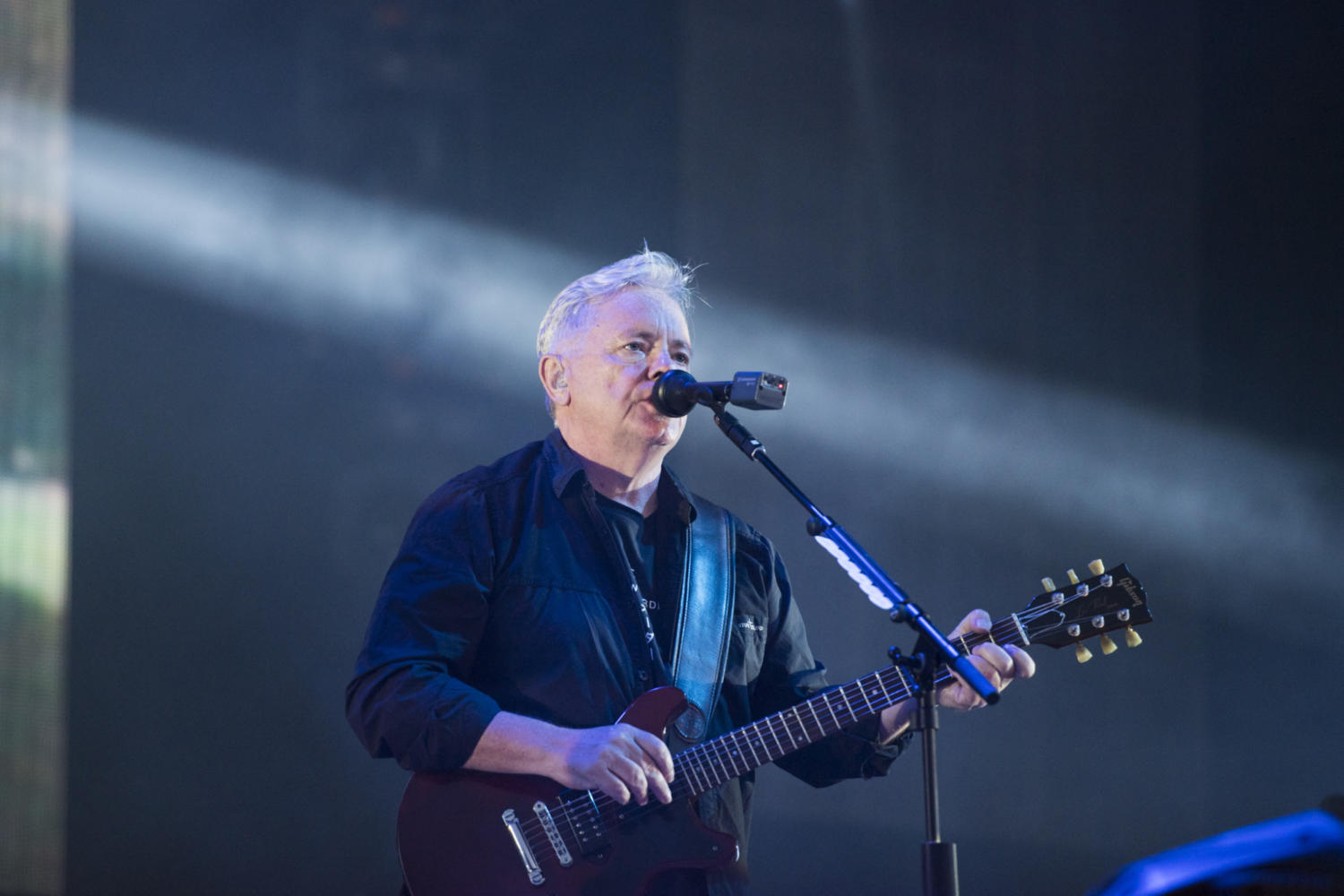