Blur have announced details of a 25th Anniversary reissue of debut album ‘Leisure’.

The coloured 12” will be out via Parlophone on 26th August, 25 years to the day after its original outing.

The track listing for ‘Leisure’ is:

Now marvel at Damon Albarn’s 90s mop in the video for ‘There’s No Other Way’. 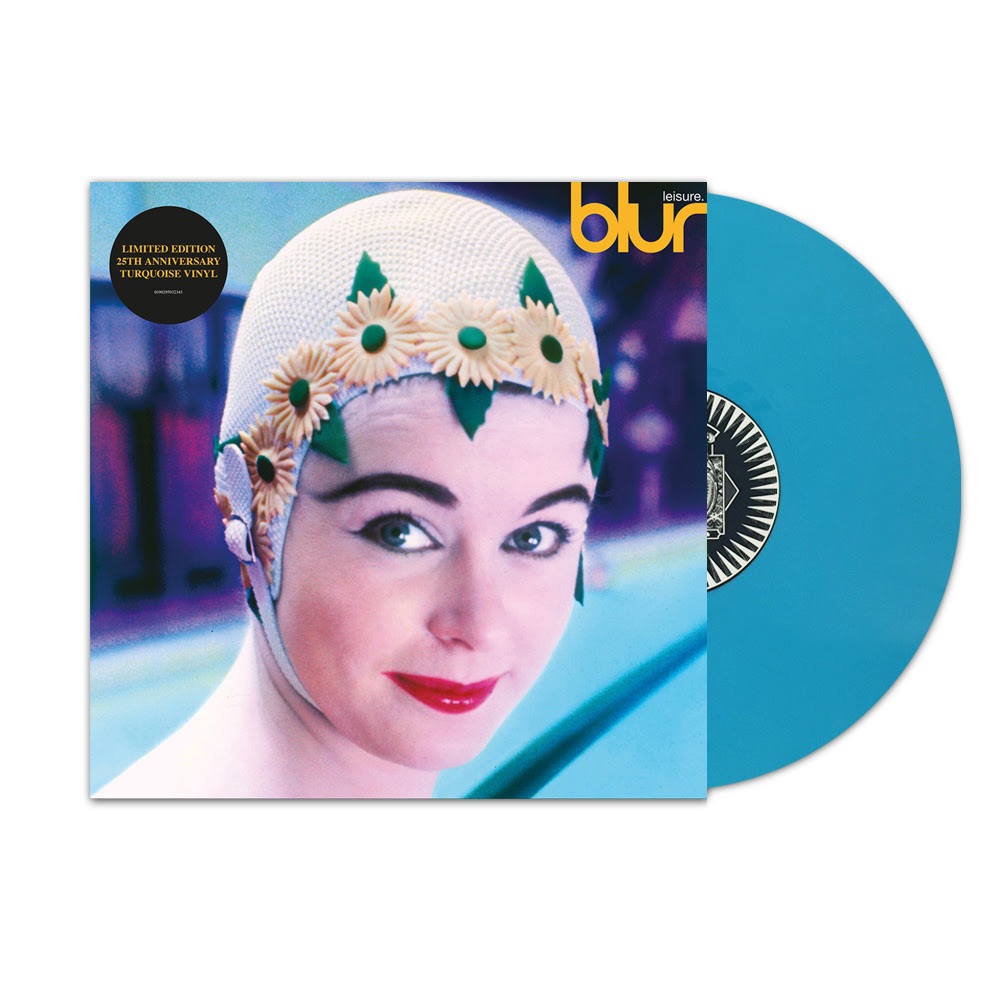