We’re well in to festival season, at the midpoint somewhere between the (not so) glorious mud of Glastonbury, the raucous youth of Reading & Leeds and floating around an array of smaller festivals.

With a line-up that’s getting stronger year on year, Standon Calling (29th - 31st July) is set to be one such small festival that packs a punch. Alongside headliners Suede, Jess Glynne and Kelis, there’s also an impressive bunch of other sets planned from Yak, Swim Deep, Inheaven, Everything Everything, Ghostpoet, Blood Red Shoes and more.

With decades of live performances and seven studio albums behind them, no doubt headliners Suede are set to play an impressive career-spanning set. A weird but welcome contrast from the other headliners, their most famous tracks – 'Animal Nitrate', 'The Beautiful Ones' – will no doubt be particular crowd-pleasers, but now with the bigger, more cinematic sound from their latest album 'Night Thoughts' to play live, there will be plenty of the band's repertoire for fans to dig their teeth into.

The hazy Birmingham dreamers come to Standon after a summer circuit that's seen them play Bestival Toronto as well as Flying Vinyl and Handmade here in the UK. The floaty indie of debut 'Where The Heaven Are We' in 2013 made way for a more psych-tinged sound with the release of last year's 'Mothers', but either way we're pretty hyped for what's set to be a feel-good set.

Famed for their energetic sets, Yak's scuzzy rock is set to rule the heavier end of the festival. We called their debut album, released this May, a “debut of the year”. That, alongside frontman Oli Burslem's snarling, fierce on-stage presence, means their set will be one to remember.

South London quartet INHEAVEN are a favourite of Julian Casablancas. With their upbeat sound landing somewhere between grunge, shoegaze and pop, its easy to see why they'd be a hit with one of the original purveyors of 21st Century feel-good guitar music. They recently released the video for the massive-sounding 'All There Is' to follow on from previous anthems 'Baby's Alright' and 'Regeneration', and their Standon set will be a treat.

After winning Glastonbury's Emerging Talent Competition last year, singer/songwriter Declan McKenna's woozy upbeat pop should be a breeze in the summer heat (it's forecast to rain but we can dream...). New single 'Bethlehem' is one that seems especially set to please a festival crowd. 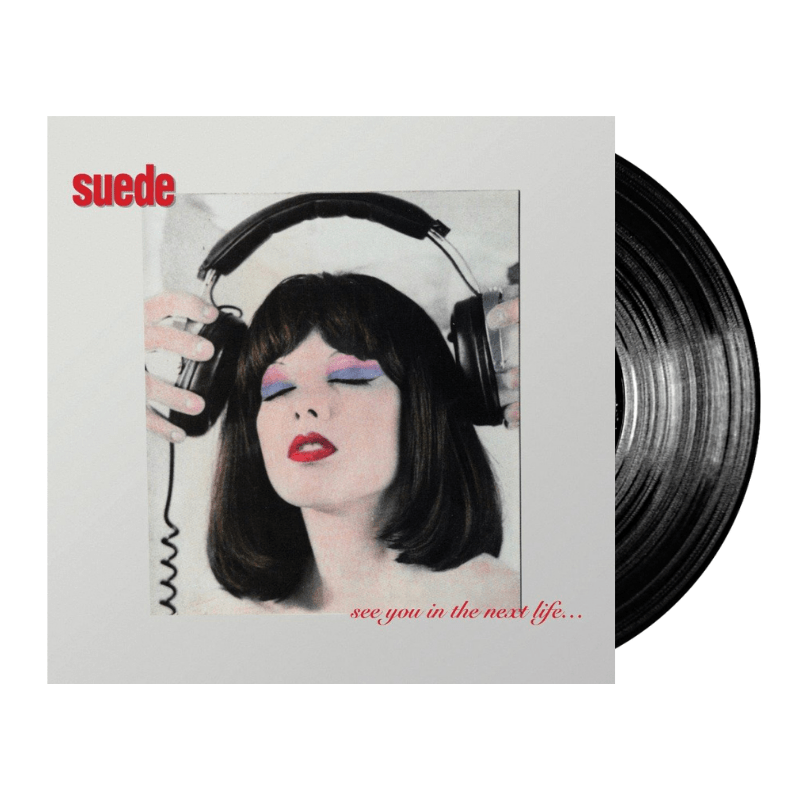 Suede - See You In The Next Life Heavyweight Vinyl 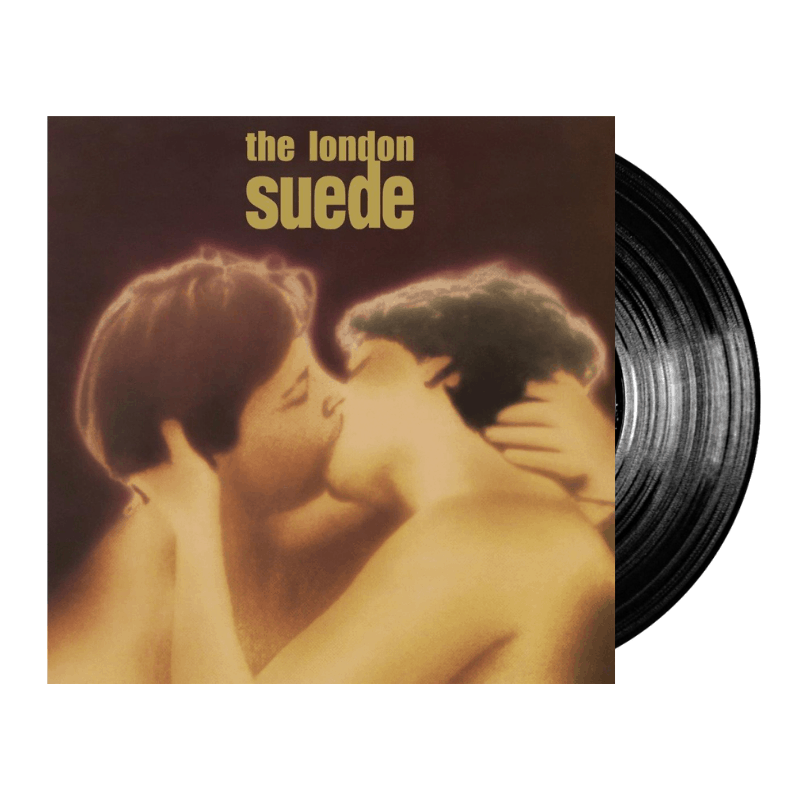 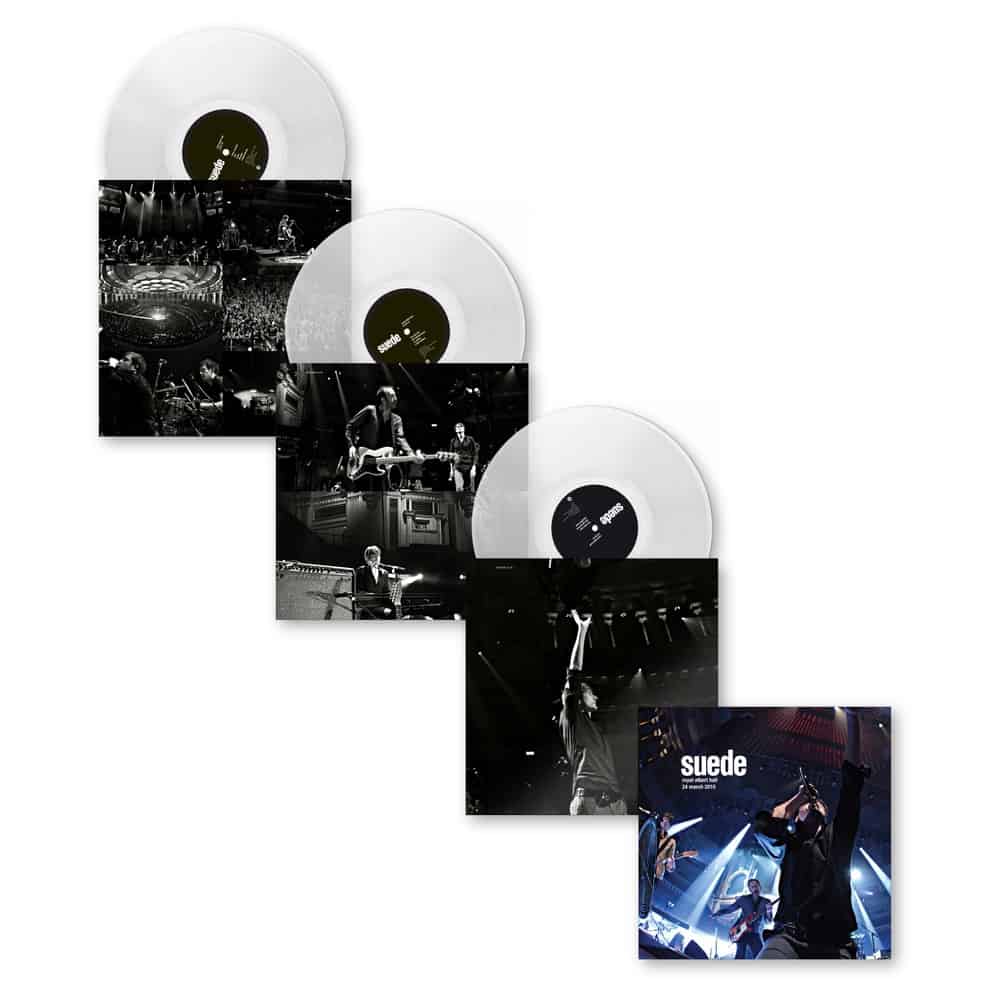 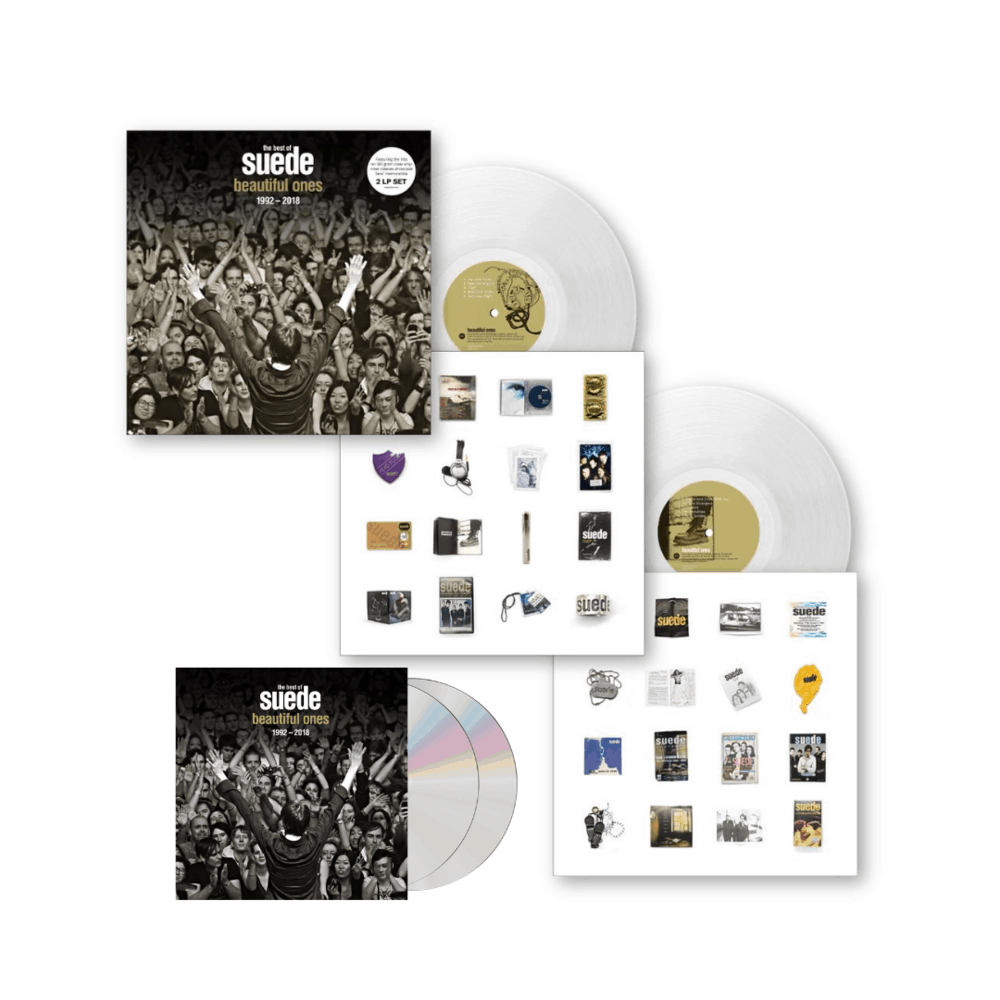 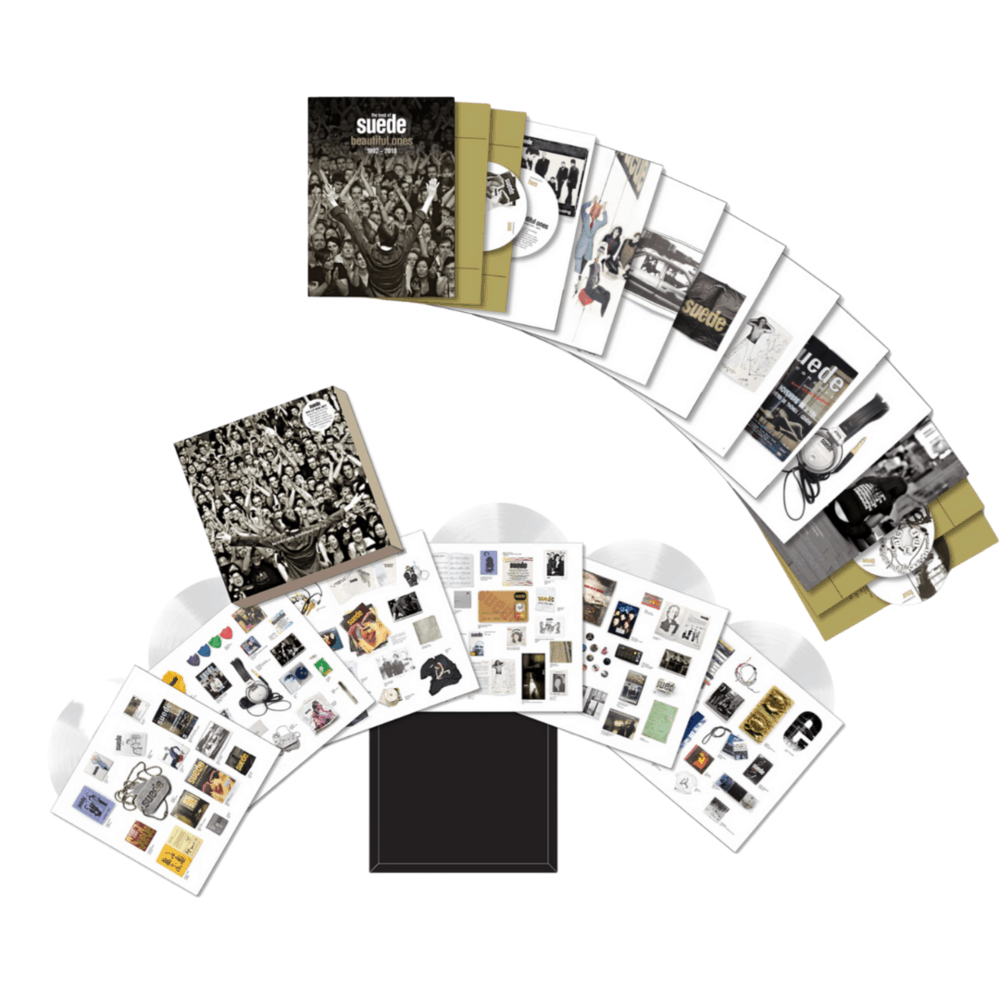 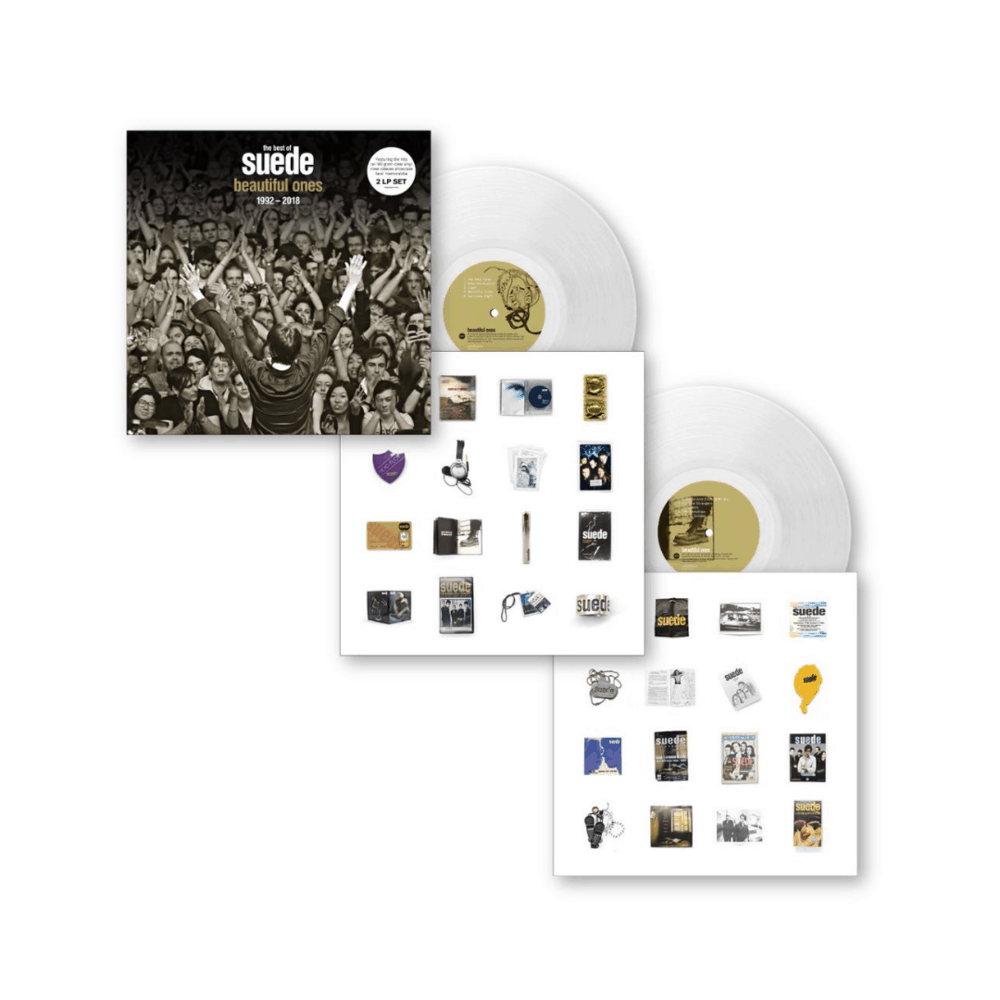 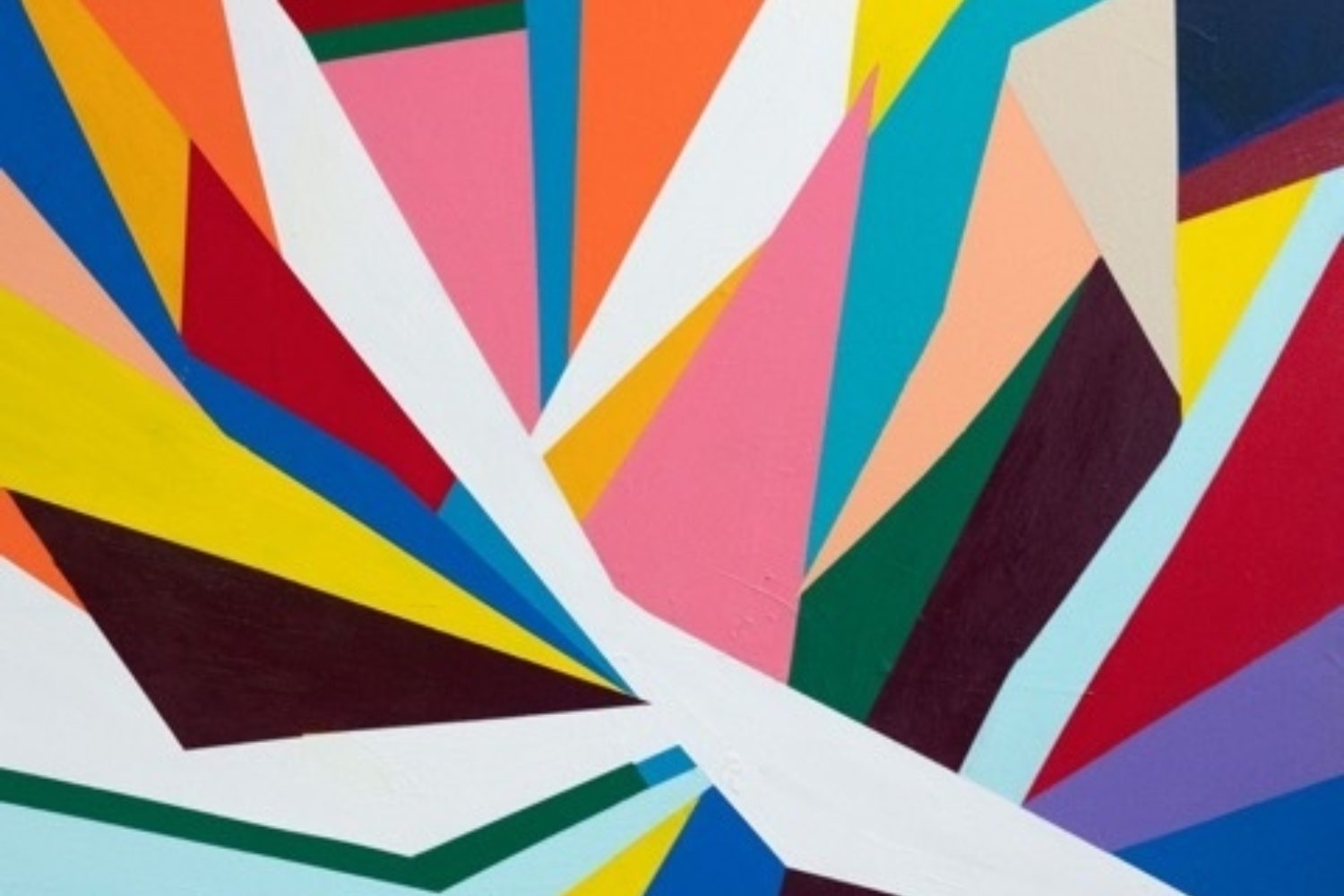 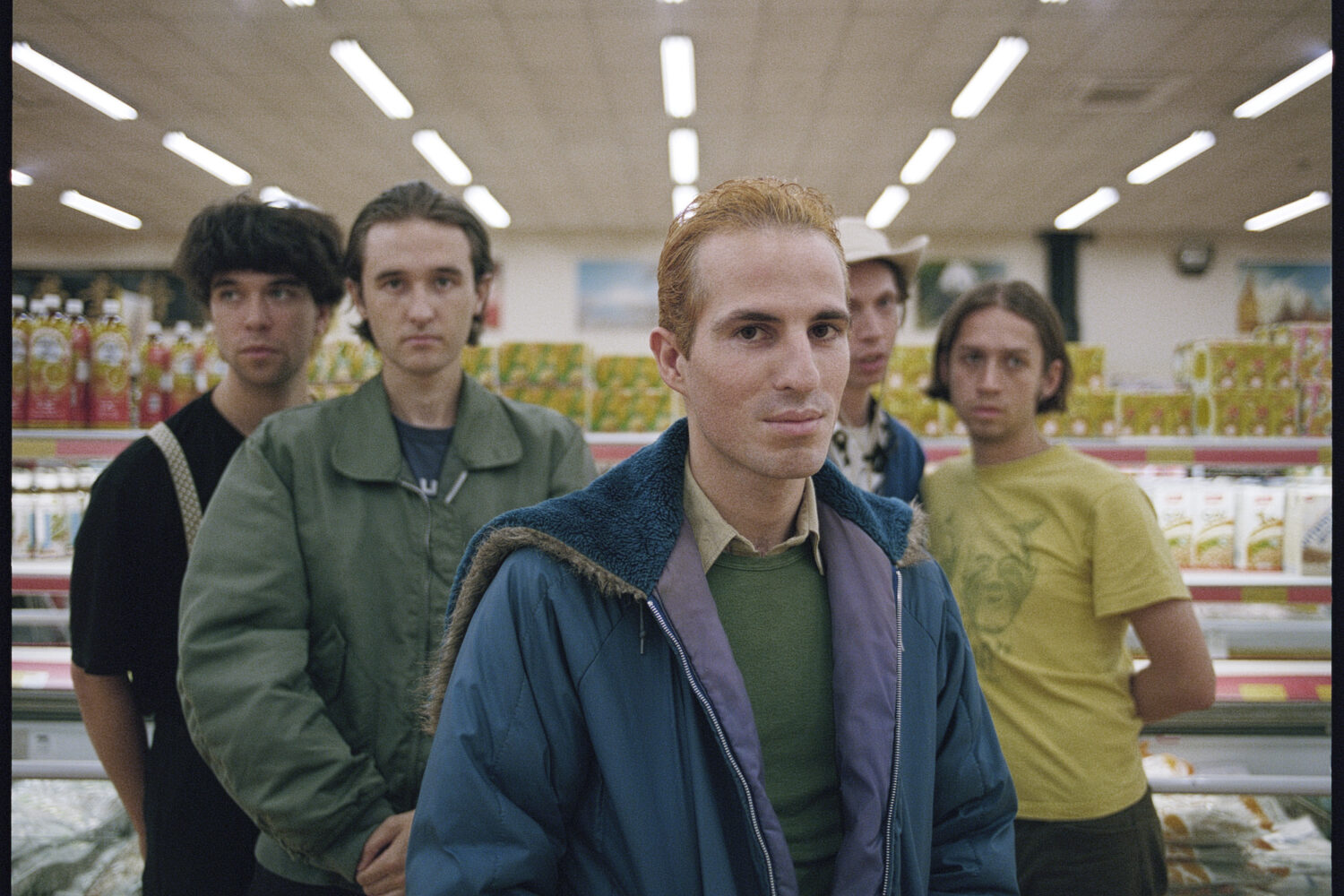