Following on from her minimal ‘Fuck With Myself’, BANKS has offered up another new track and confirmed details of her upcoming second album.

Having already given us a taste of what to expect from her debut’s follow-up, Jillian Rose Banks has now unveiled ‘Gemini Feed’, another slick cut from album two.

The track - which was debuted last night on Annie Mac’s BBC Radio 1 show - gets taken from her forthcoming new album ‘The Altar’. It’s due for release on 30th September via Virgin/EMI and is thirteen tracks in length.

Check out the tracklisting and hear ‘Gemini Feed’ below. 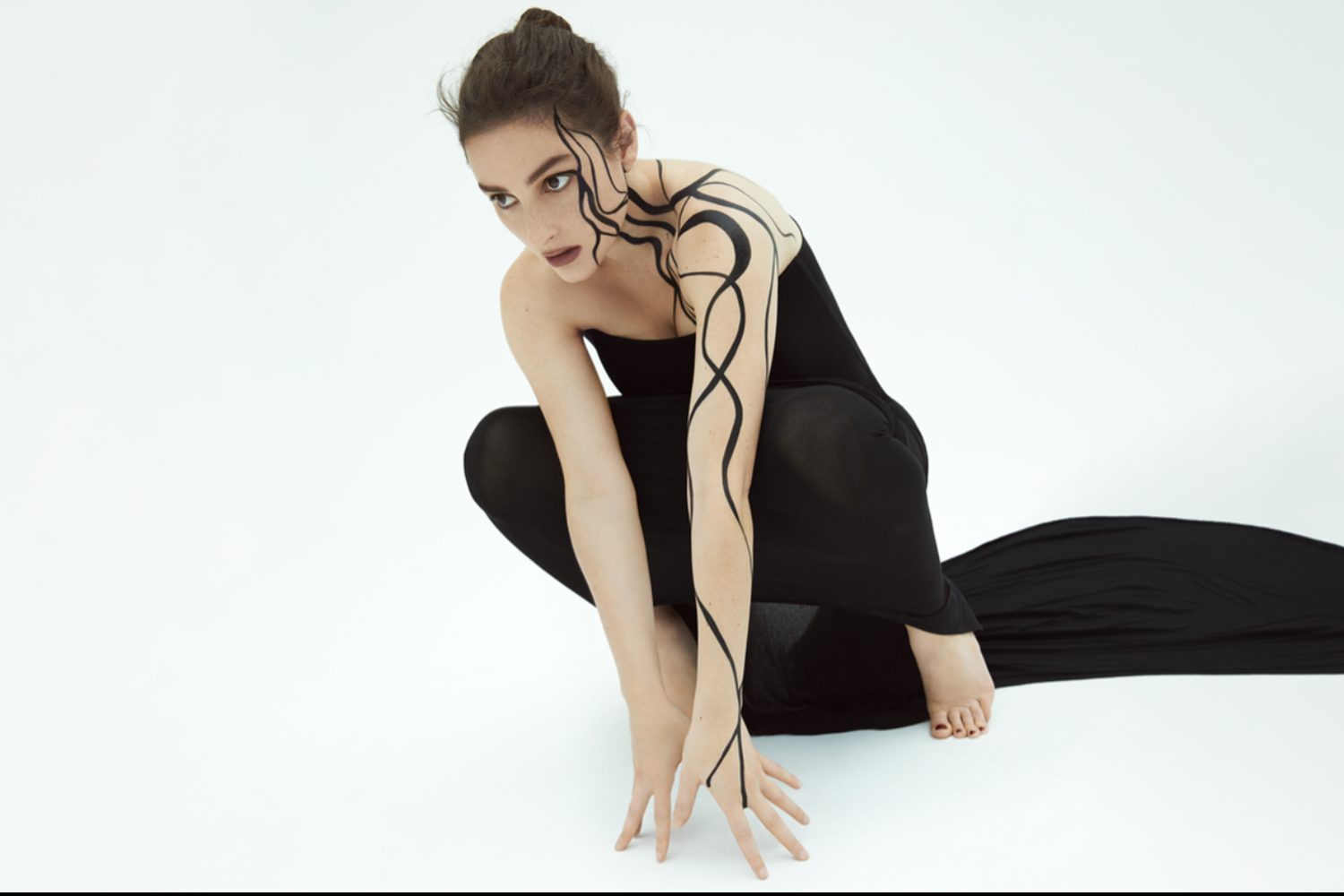 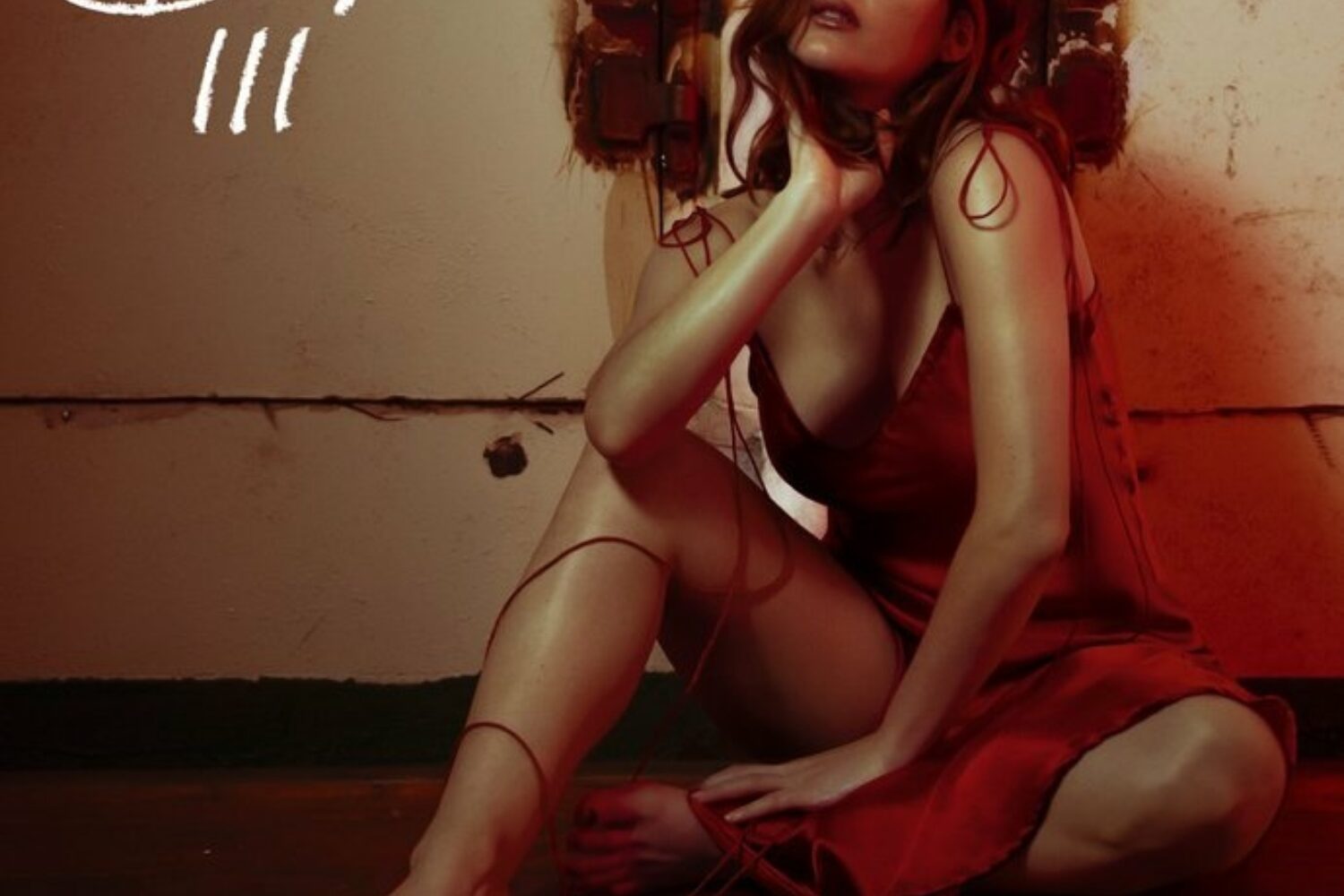 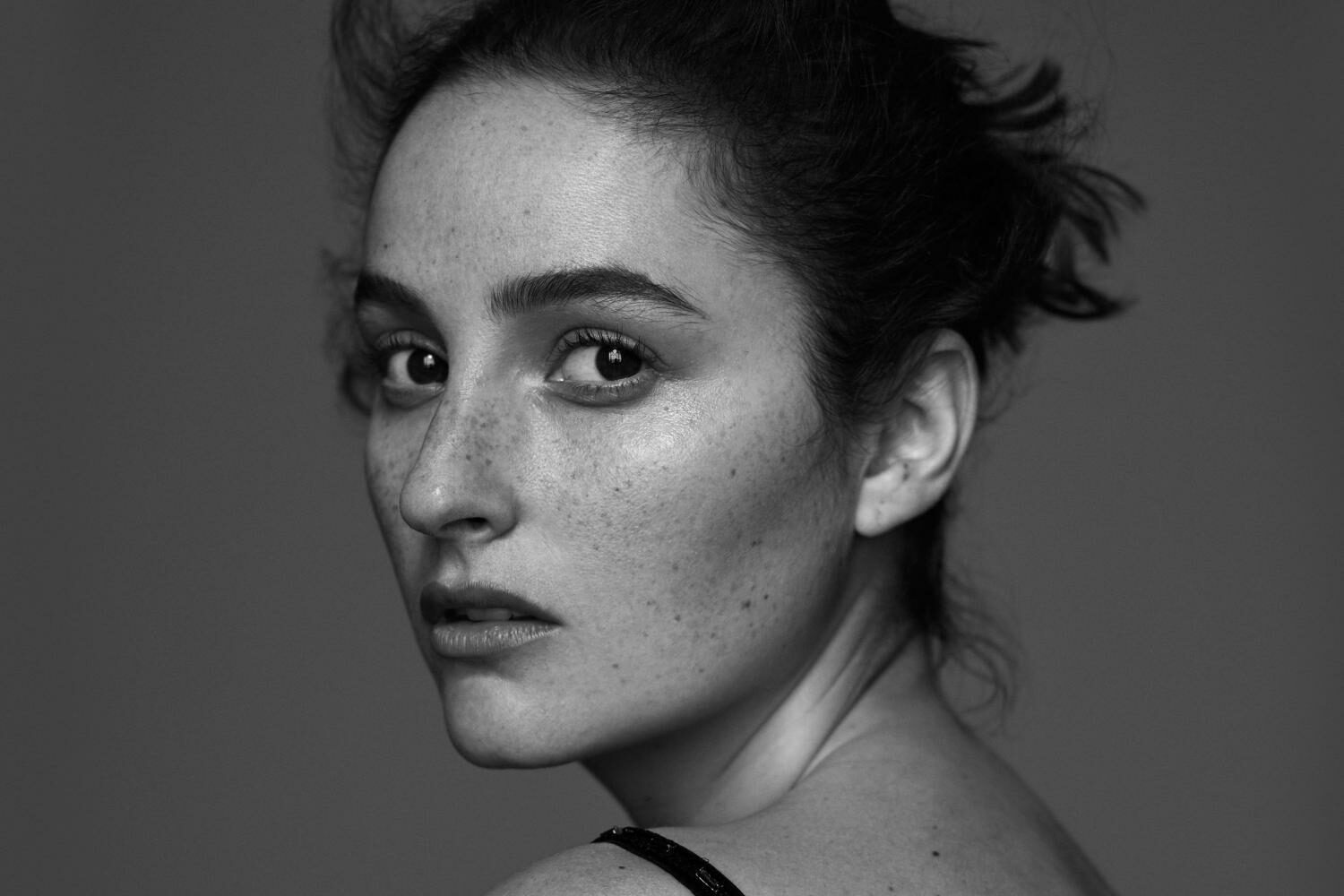