Fresh from a huge set at Wilderness Festival earlier this month, Crystal Fighters are back with a brand new single.

Titled ‘All Night’, the newest track to come from the Basque-inspired troupe is another slice of infectious, party-driven fun.

The song gets taken from the band’s forthcoming third album, which is due to be released this October via Play It Again Sam, and follows on from their 2013 full-length ‘Cave Rave’.

Not only have the band revealed a new slice of music, but they’ve also announced further live plans. They’ll be returning to our shores for Bestival next month, before playing five headline shows across the UK in November.

Check out their upcoming live dates, and listen to ‘All Night’ below. 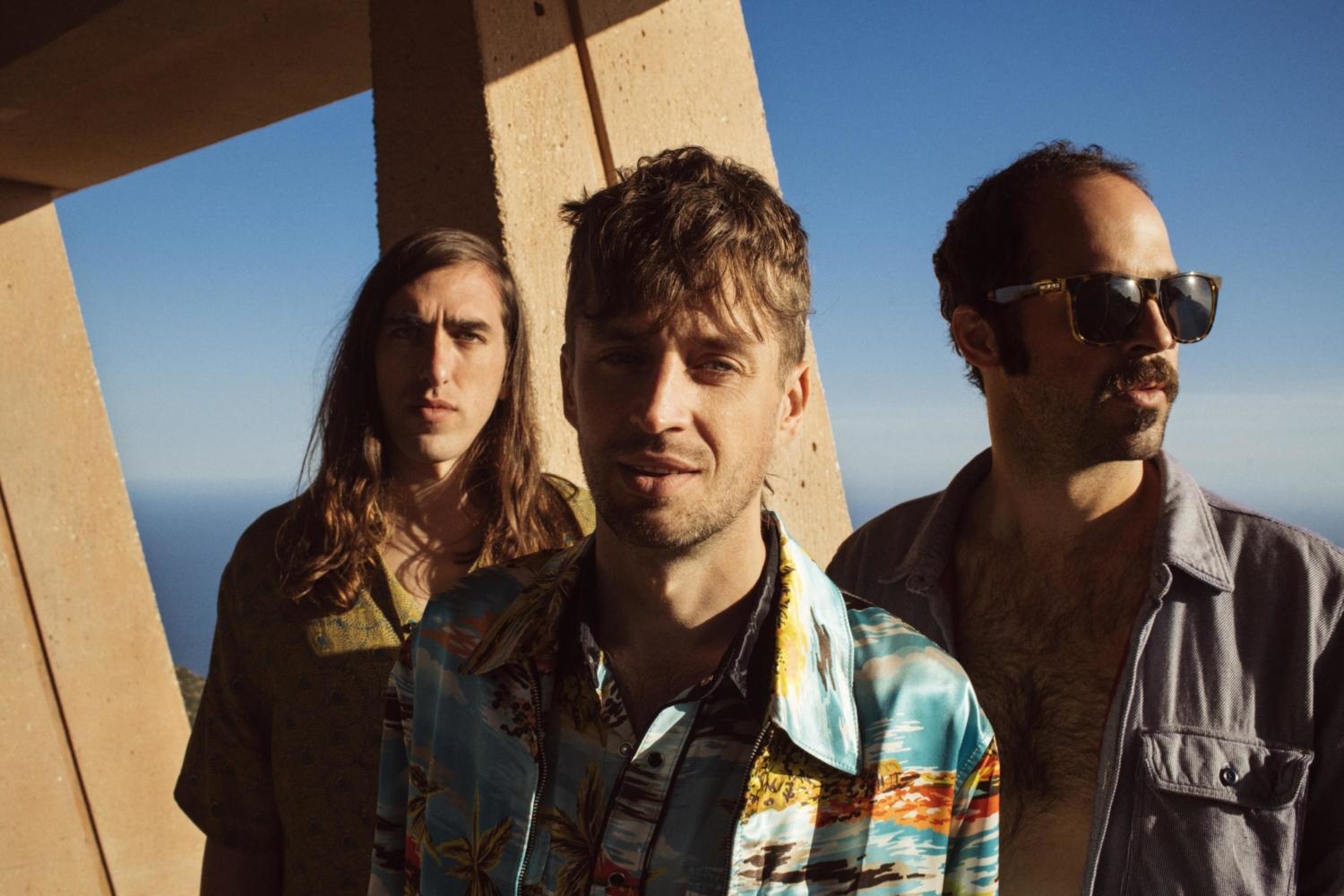