Hinds have had one hell of a year. They’ve barely set foot back in their Madrid hometown since releasing their debut ‘Leave Me Alone’ at the beginning of the year; instead, they’ve been whizzing around the world, continent-dotting and country-hopping for all they’re worth.

Their experience that clearly shows today; Hinds immediately settle into the BBC Radio 1 NME stage like it’s a a close friend’s living room. “Do you guys know Spanish,” asks Carlotta Cosials, to enthusiastic cheers. It turns out that the crowd don’t know quite as much Spanish as they first let on, so eventually, she sensibly settles for the one word every Brit abroad knows well – cerveza. “They know what beer is!” she exclaims as a comedy aside to her bandmates, before reeling around, all grins, and diving straight back in to an onslaught of fuzzed-up garage.

‘Bamboo’ sounds thunderously huge, and steps ahead of those first demos, while an especially restless ‘San Diego’ nimbly darts between tempos without batting an eyelid. While there’s no doubting Hinds have honed their craft, though, the ramshackle, anything-could-happen-next chaos of their live show still leads the way. Letting rip with wild call and exchange wails, and taking playful bows at every opportunity, Carlotta and her bandmate Ana Perrote are all grins. Who can blame them. Hinds nail it today. 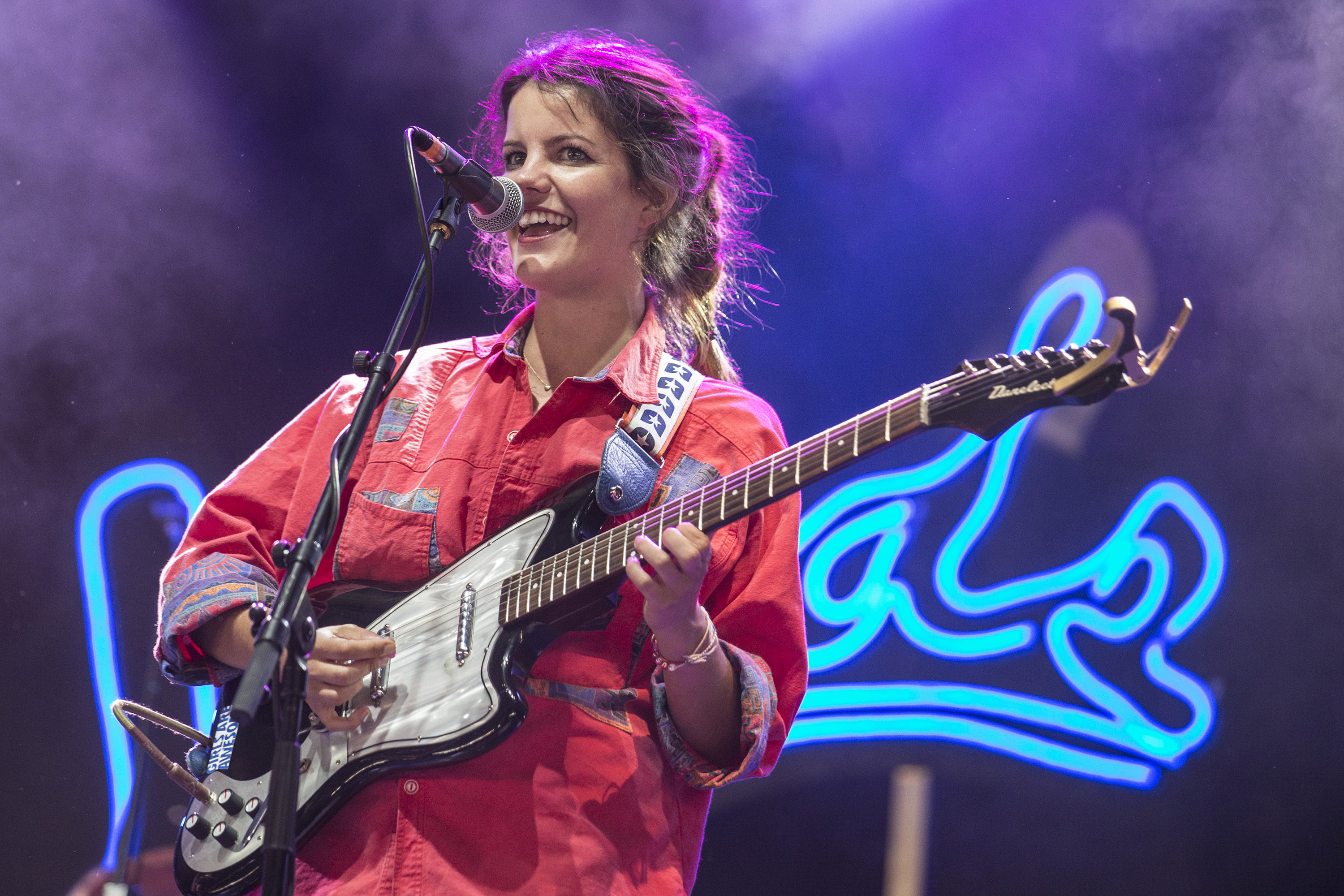 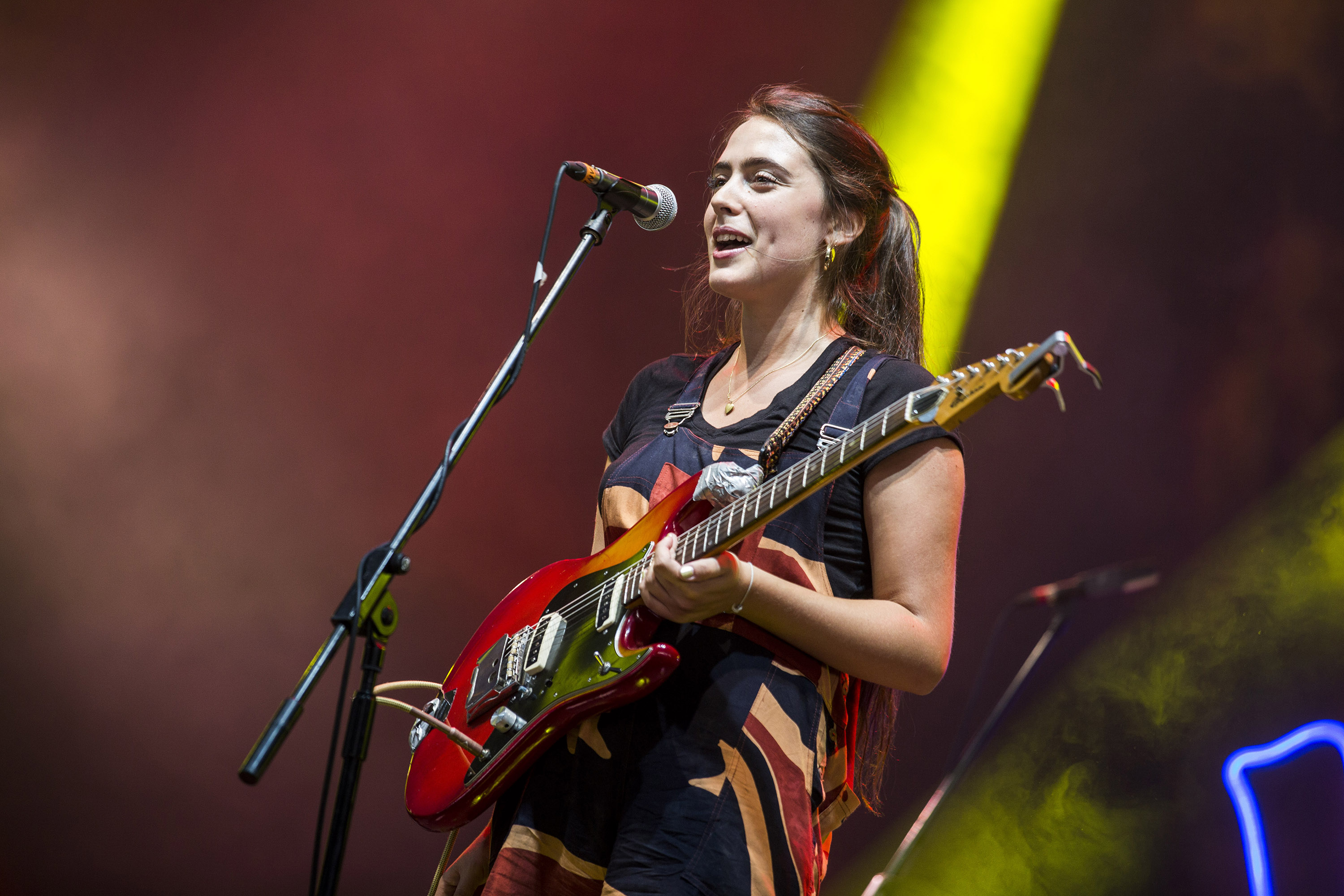 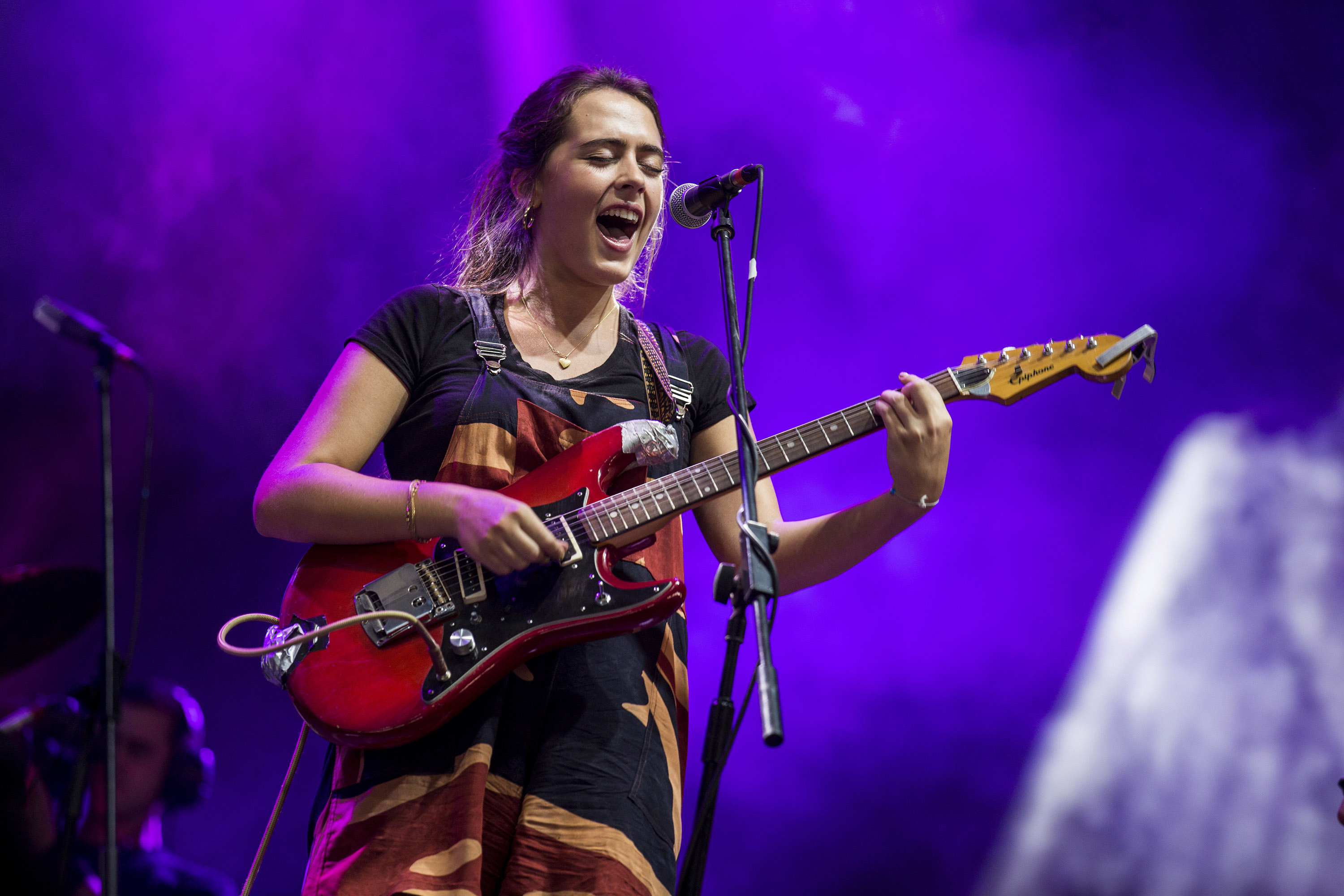 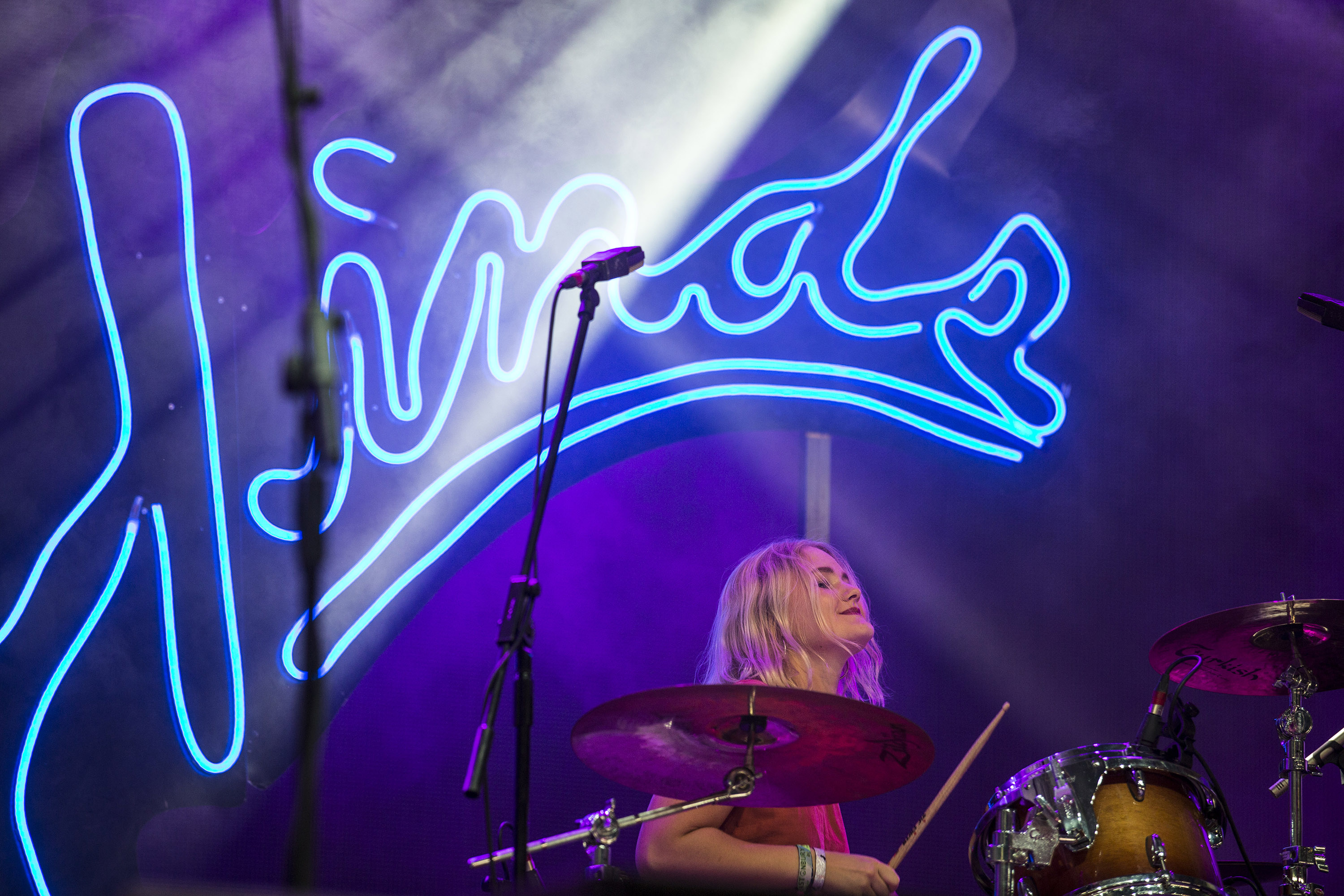 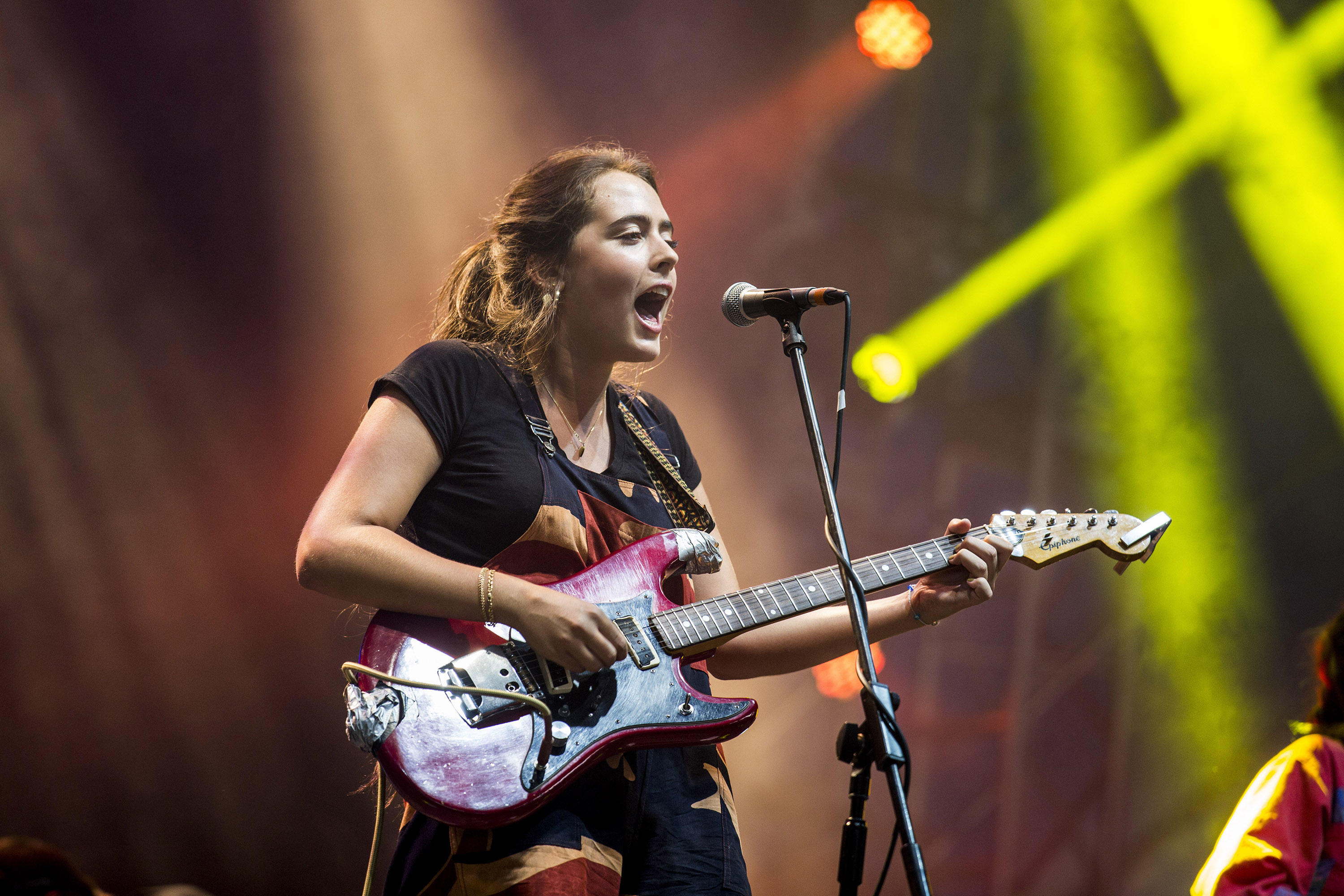 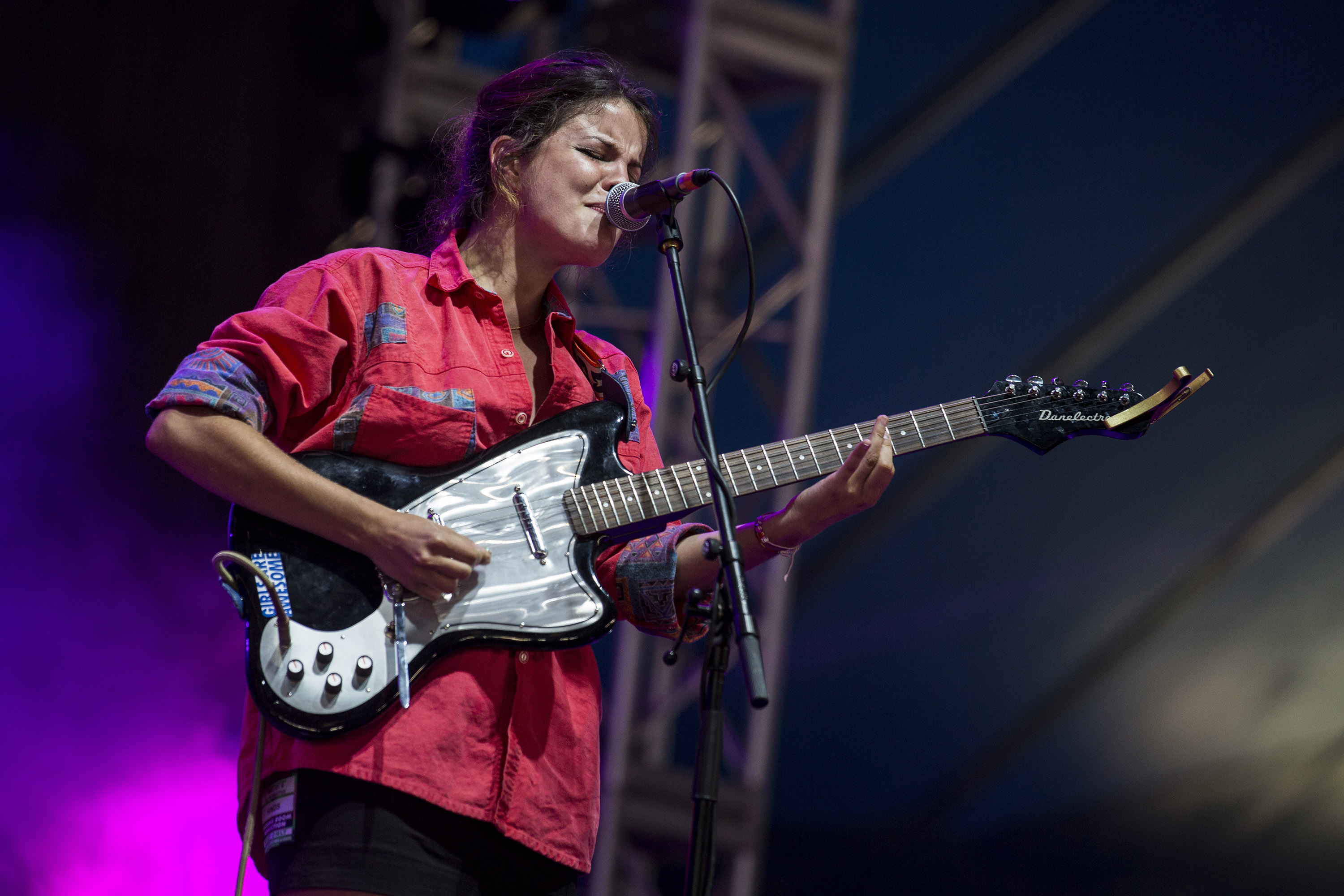 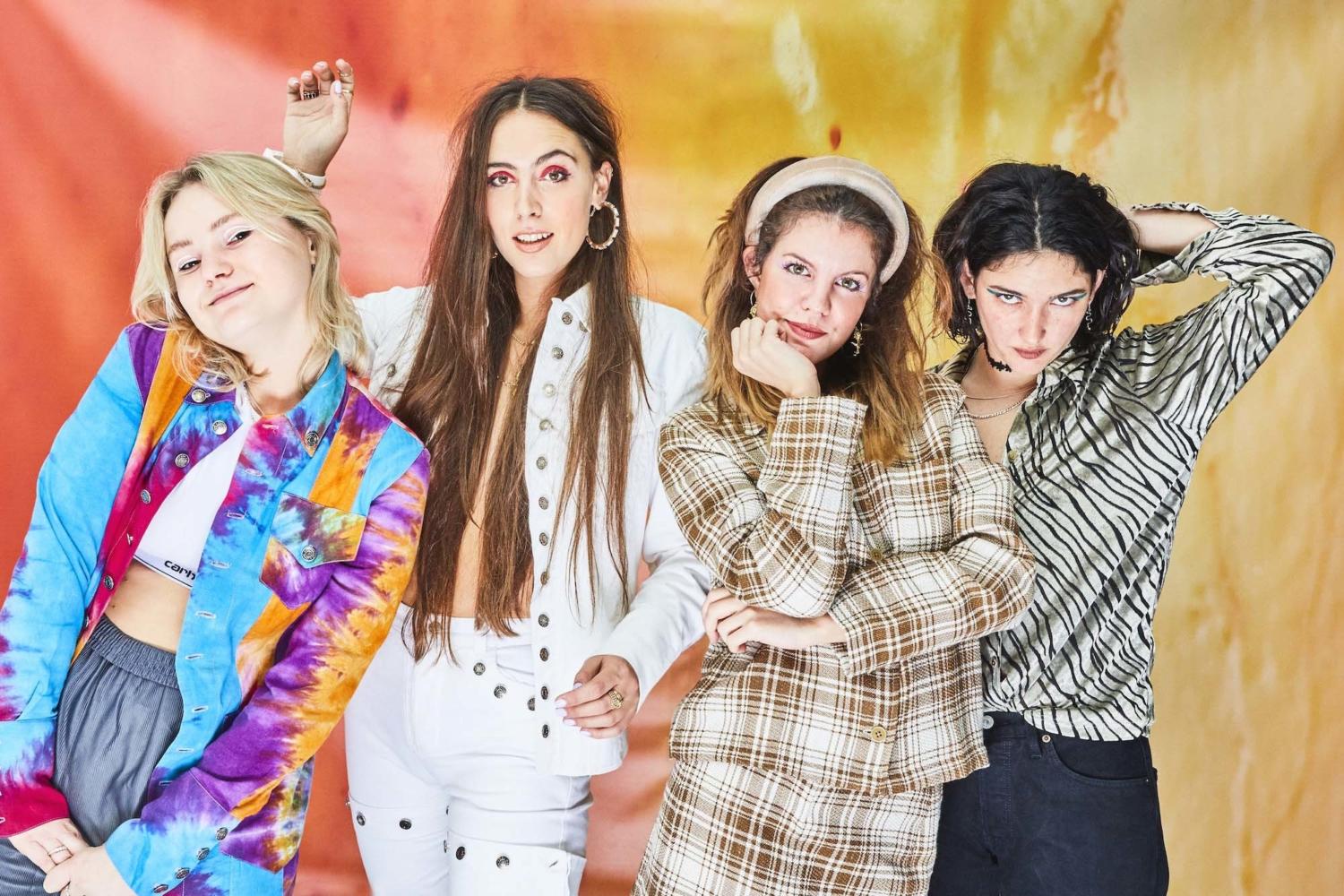 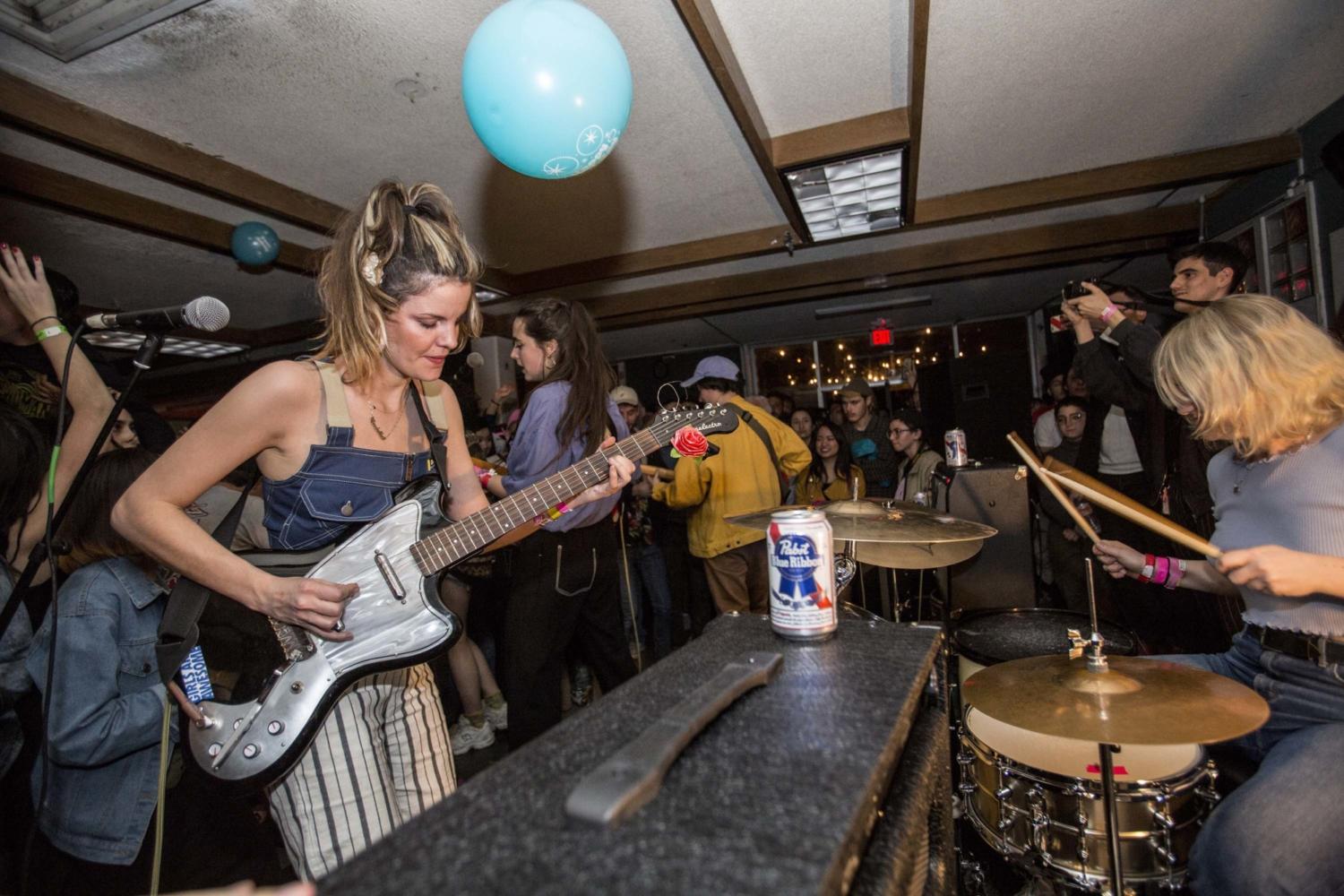