Over thirty years into their career, the Red Hot Chili Peppers still incite madness wherever they tread. You couldn’t walk for thirty seconds around the Reading site earlier today without seeing a RHCP t-shirt, or someone dressed as a chilli pepper.

This clear devotion sees easily the biggest crowd of the weekend so far gathered for the now-veterans. The band’s 2007 headline performance at Reading has gone down in history as one of the worst the festival has seen, an as a result, tonight’s set is almost absurdly front-loaded.

‘Can’t Stop’ crashes into ‘Dani California’, then into ‘Scar Tissue’ - they reek of a band with a point to prove. Though 80% of what Red Hot Chili Peppers play tonight is instantly recognisable - with the crowd inevitably drowning out the band with drunken renditions - and it’s when a deep cut is aired that gaps begin to show in their expertise.

Anthony Kiedis’ voice is shot, every song is drawn out by an unneccesary jam, and Flea talks some absolutely nonsense between songs. It’s entirely irrelevant though, when you’re a band who can close out the main section of a set with ‘Californication’, ‘Under The Bridge’ and ‘By The Way’.

Last night, Reading gave Foals and Disclosure their big breaks, taking a chance on two of British music’s brightest hopes. Tonight, conversely, is undeniably safe, but no less fun for it. 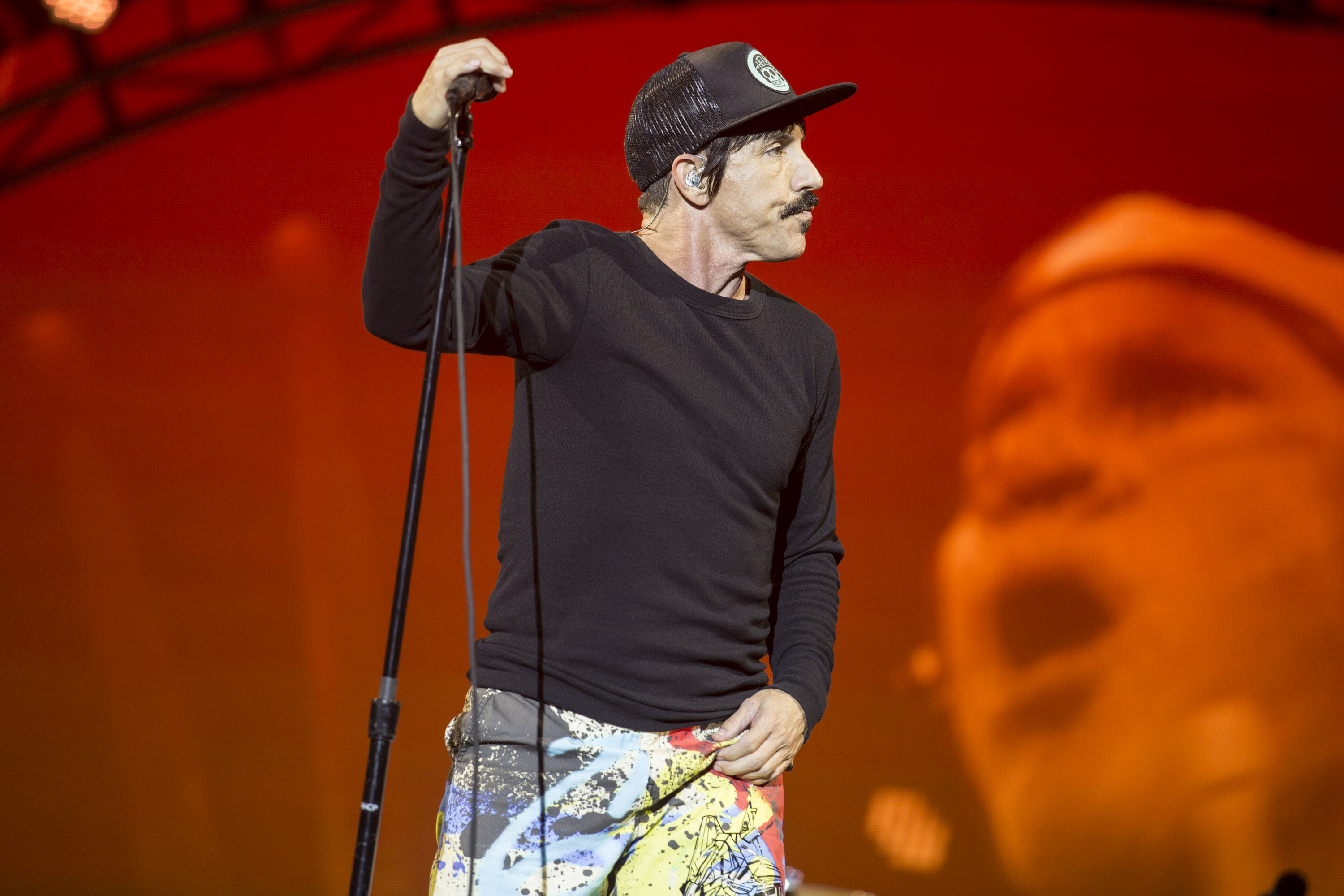 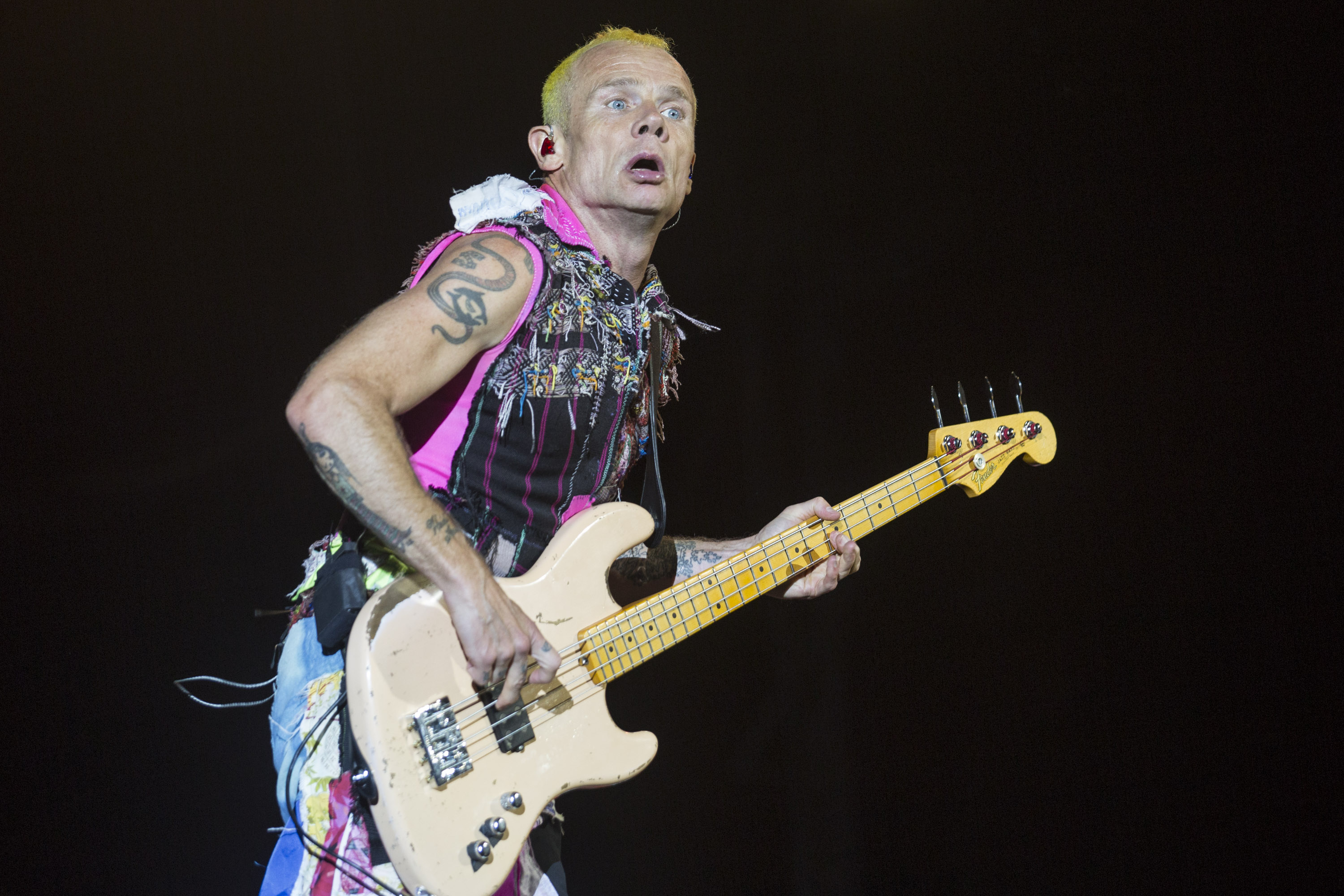 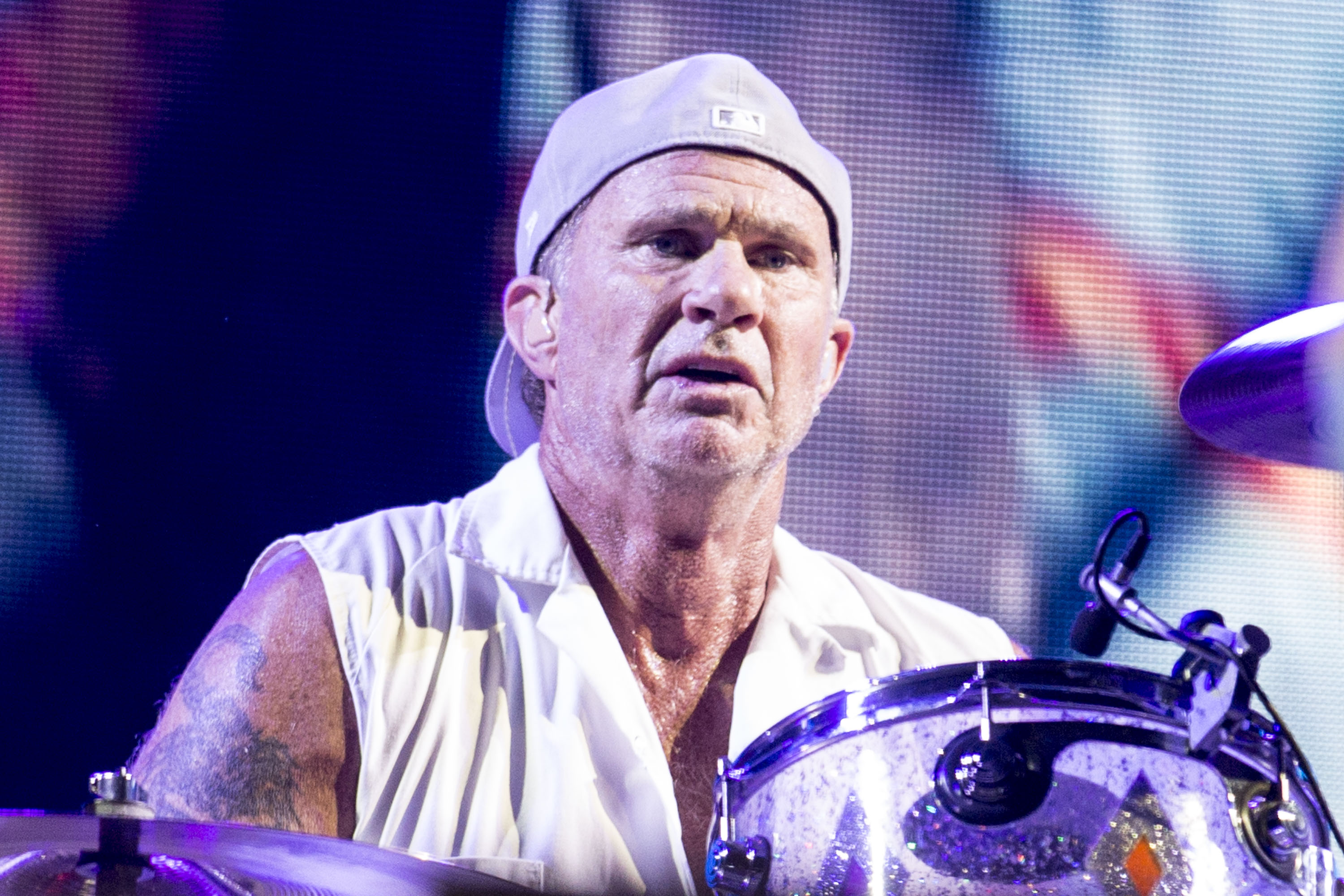 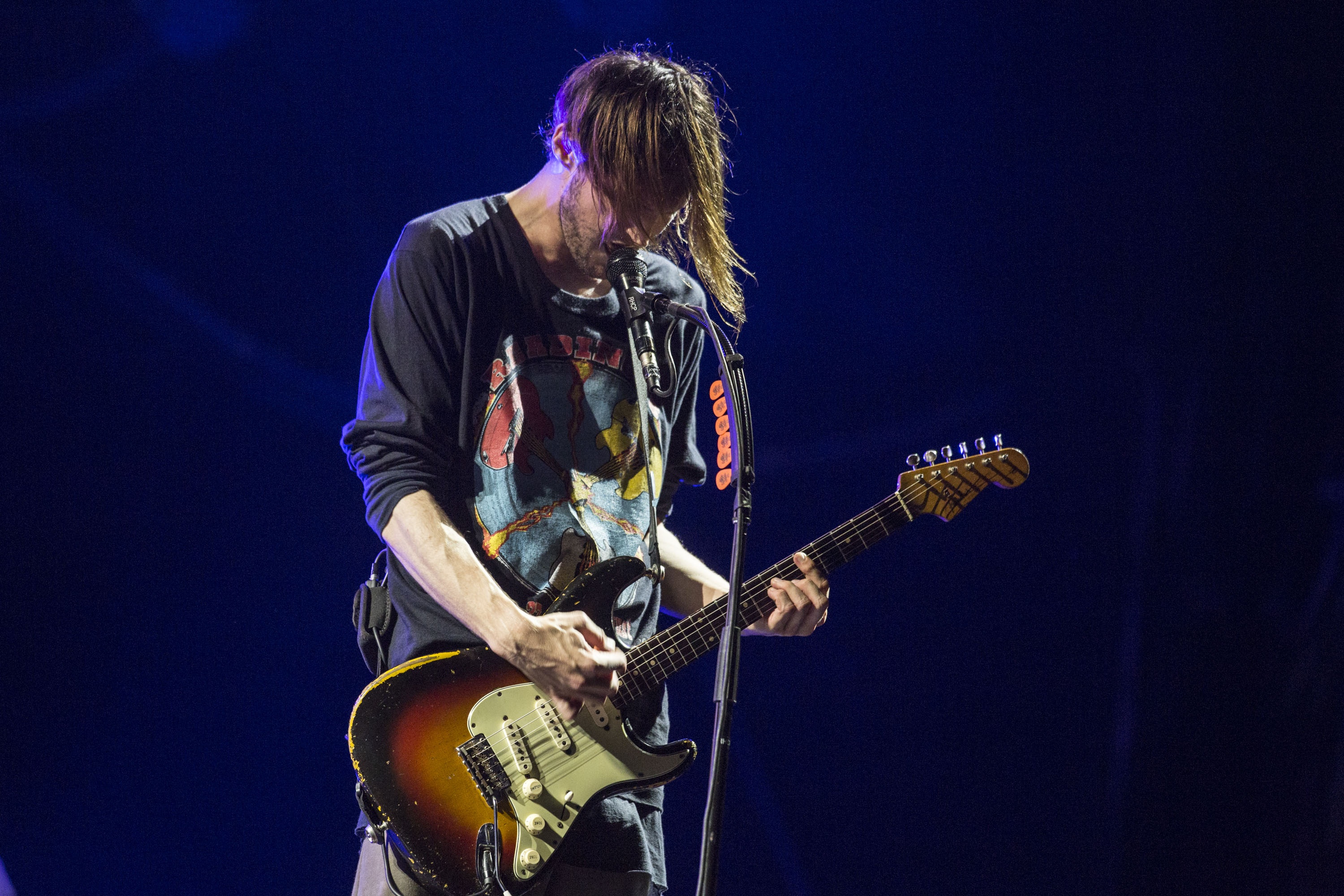 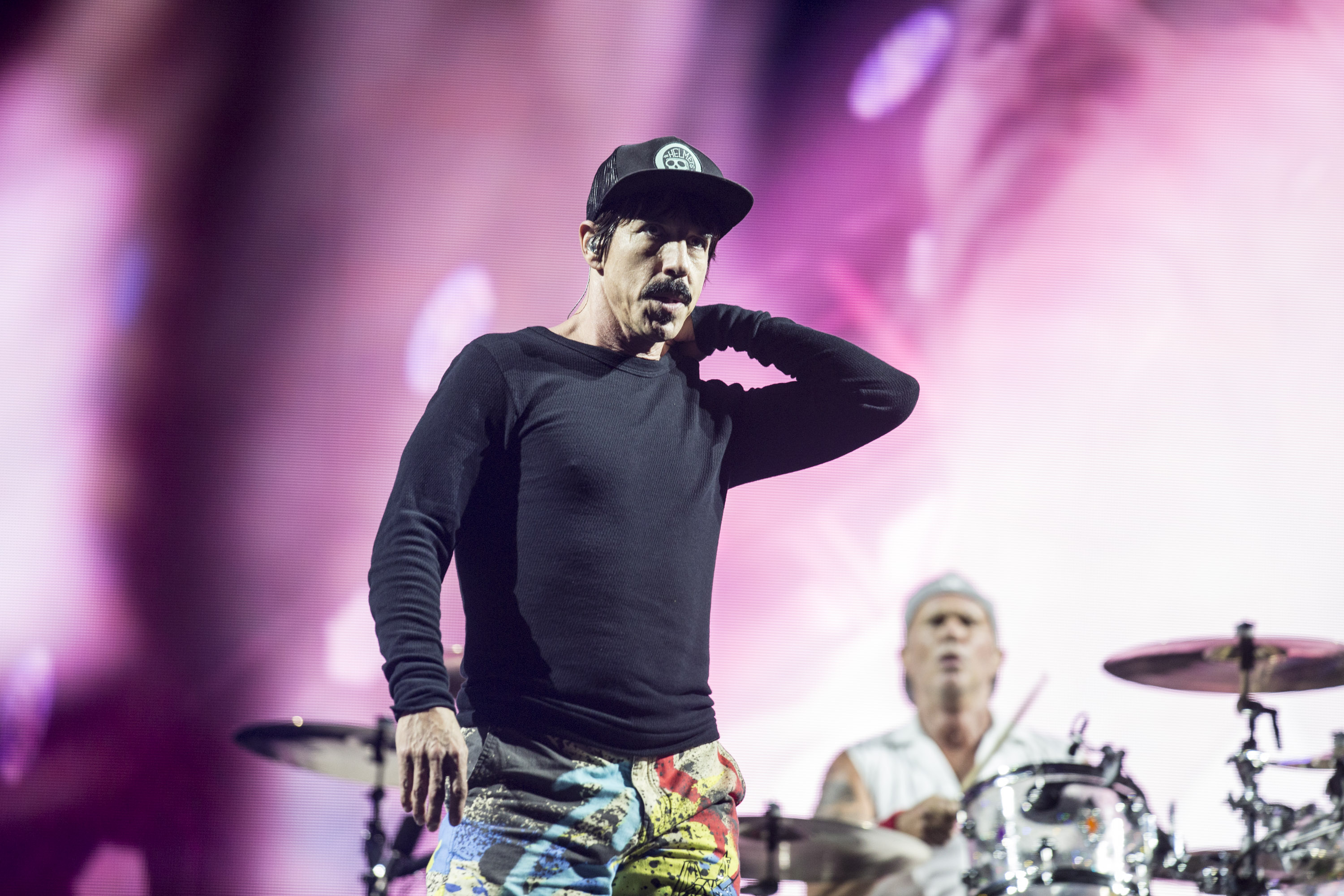 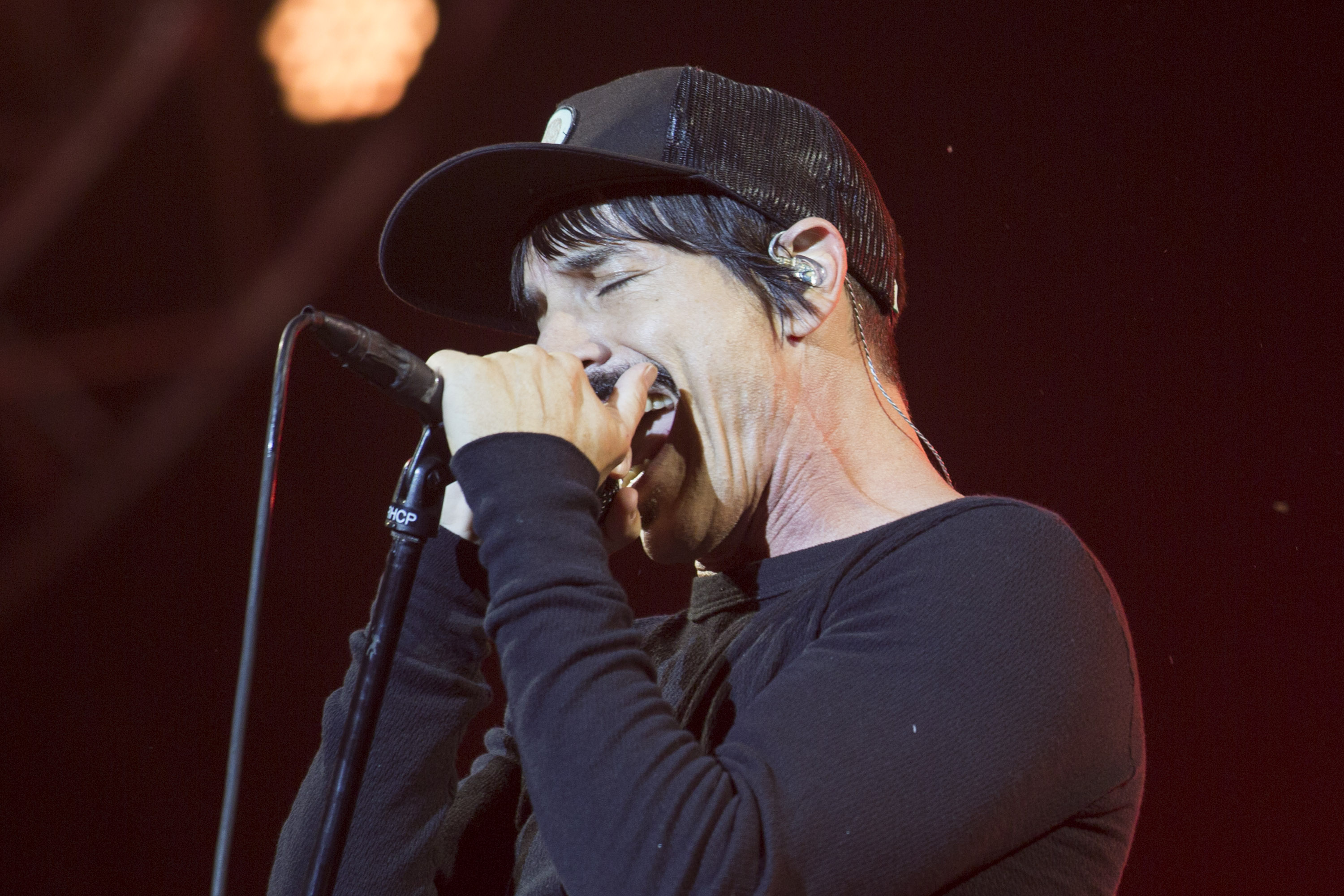 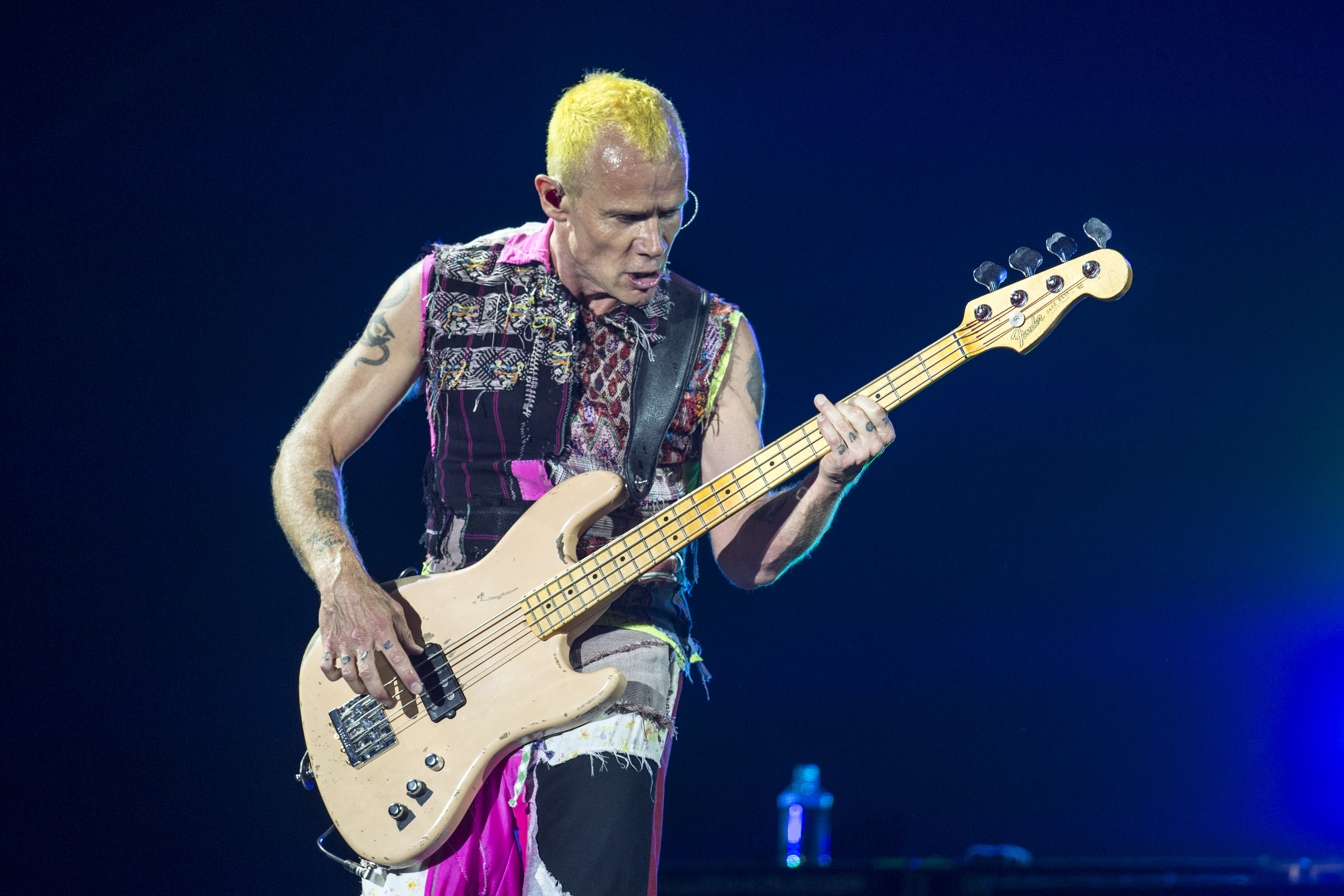 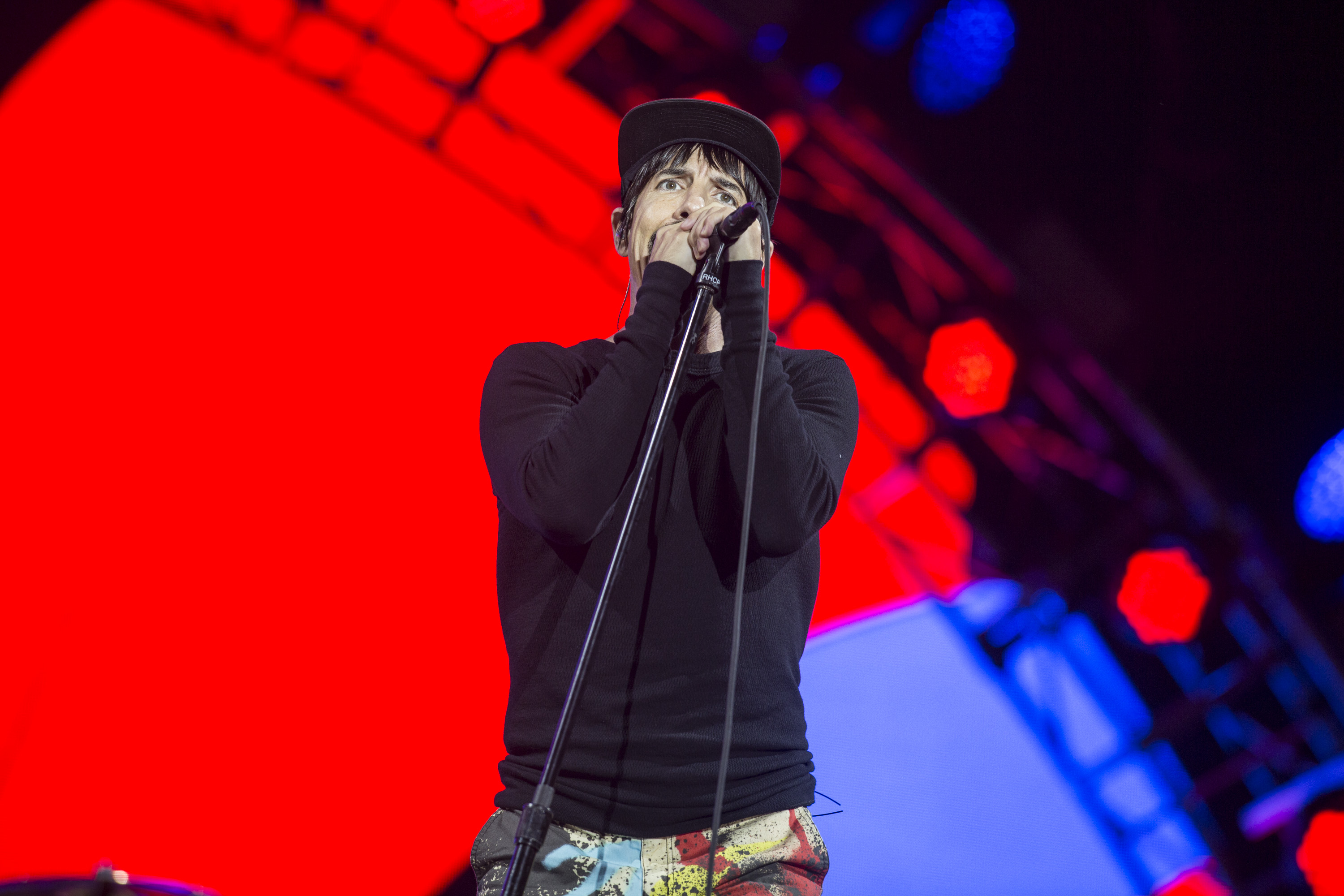